Reliability is an important element to consider when purchasing a vehicle, as it determines how long a vehicle will last. Toyota trucks have been in production for many years, making drivers question whether or not they make for good used vehicles.

Old Toyota trucks are reliable. Early Tundras and Tacomas both have an average lifespan of 250,000 miles, providing over 15 years of service. Old Tundras are more reliable than Tacomas and can reach 300,000 miles. However, from 2008 to 2011, both of these trucks had many recalls for various reasons.

Toyota is an overall reliable brand, and its trucks are no exception. Both the Tacoma and the Tundra have proven to be reliable and durable trucks throughout the years. To learn more about the reliability of Toyota trucks, continue reading below.

The 2008 Toyota Tacoma has a reliability rating of 4.5. For the old Tacomas, the 2008 model was clearly its best year. It is a safe and reliable vehicle, one that is sure to get drivers to their destination without fail. This impressive score is hard to duplicate, as shown by the following years.

Although 2008 was overall a positive year for the Tacoma, it still came with its fair share of problems. There were a high number of body and engine complaints, with the engine issues being the more serious of the two matters. The acceleration of the truck was faulty, with frequent reports of acceleration without cause.

The 2009 Toyota Tacoma has a reliability rating of 3. Although this rating is not as high as its predecessor, it is still an average score to receive.

However, along with the low reliability score comes more frequent and reported complaints. The 2009 model is one of the Tacoma’s worst years regarding consumer criticism. There were 13 recalls on the vehicle, one of which affected over 4 million of the trucks, and another that affected over 1 million. This vast amount of recalls is just one of many clear indications that the 2009 Toyota Tacoma was not up to par.

The 2010 Toyota Tacoma has a reliability rating of 3, which is the same score it received in 2009. This rating demonstrates consistency and reliability on Toyota’s end.

Thankfully, the 2010 model had far fewer complaints than the 2009 model. Although the complaints were fewer in number, there were still 13 recalls on the truck. The most serious of these recalls was one regarding the airbag and its inability to deploy in an accident, affecting over one million trucks.

The 2011 Toyota Tacoma has a reliability rating of 2. This was the worst year for the Tacoma, as it demonstrates a below-average score. This disheartening rating disappointed many drivers and made them question if the 2011 Tacoma was worth purchasing.

The 2011 model faced 9 different recalls. The recall that affected the most vehicles was the one regarding its leaf spring. If this spring were to fracture, it would puncture the fuel tank and possibly cause a fire. Toyota realized this issue and ended up recalling over 700,000 vehicles.

Another issue regarding this model was the seat belt screws loosening, which affected over 300,000 trucks. However, this problem was not noticed until long after its release, as the announcement of its recall was made in August of 2013.

The 2008 Toyota Tundra has a reliability rating of 5. This perfect rating demonstrates that old Tundras are still reliable, despite their old age.

Although the 2008 model has a high reliability score, it is regarded as one of Tundra’s worst years in terms of complaints. Electrical problems were common with this truck, causing grievances for the drivers. In addition to these reoccurring issues, there were 11 recalls, which is a sufficient cause for concern. One of these recalls affected over 4 million vehicles, and two others affected over 2 million.

The 2009 Toyota Tundra has a reliability rating of 5. Unsurprisingly, the Tundra was able to keep its flawless score from its previous year.

Proving its reliability, the 2009 model faced little criticism from the public. There were virtually no complaints, which was a large feat for the Tundra. Its only complaints were in regards to an excessive amount of swirl marks on the body of the vehicle and mold in the heater box. However, the 2009 Tundra was still subject to 11 recalls. One of these recalls affected over 4 million trucks and another affected over 2 million.

Despite having a limited number of complaints, the 2009 Toyota Tundra still had too many recalls for comfort.

The 2010 Toyota Tundra has a reliability rating of 3. From 2009 to 2010, the overall reliability score suffered considerably. After two years of perfect ratings, what happened to the 2010 model?

As can be assumed from the reliability score, a higher number of complaints were reported, most of which involved the engine. Drivers reported the engine shutting off while driving as well as it failing to start. In addition to a large number of complaints, there was an increase in recalls for the 2010 model. 14 recalls occurred, three of which affected over 1 million vehicles.

The 2011 Toyota Tundra has a reliability rating of 3. This score is consistent with its previous year, showing no signs of improvement or deterioration.

The 2011 Tundra had a substantial number of issues. The most commonly reported problem revolved around its engine, causing many to have the check engine light on unexplainedly or to consume large amounts of oil. However, its overall number of recalls lessened, having only 9 for this model. In addition, only one of these recalls affected over 1 million vehicles. 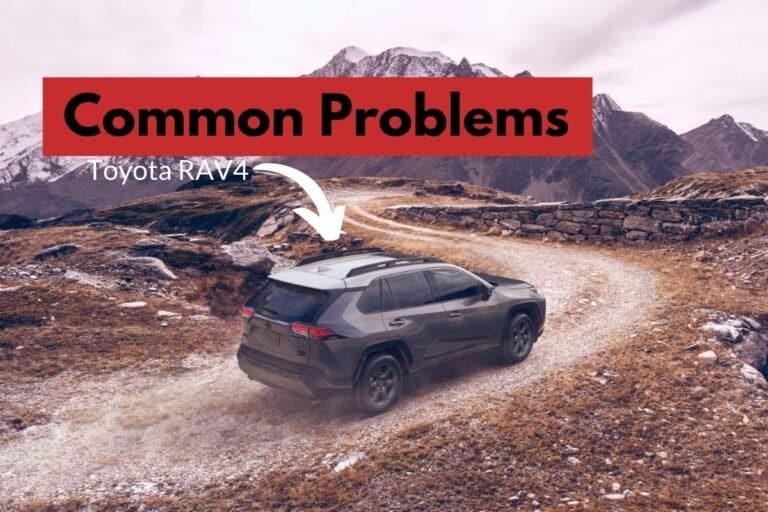 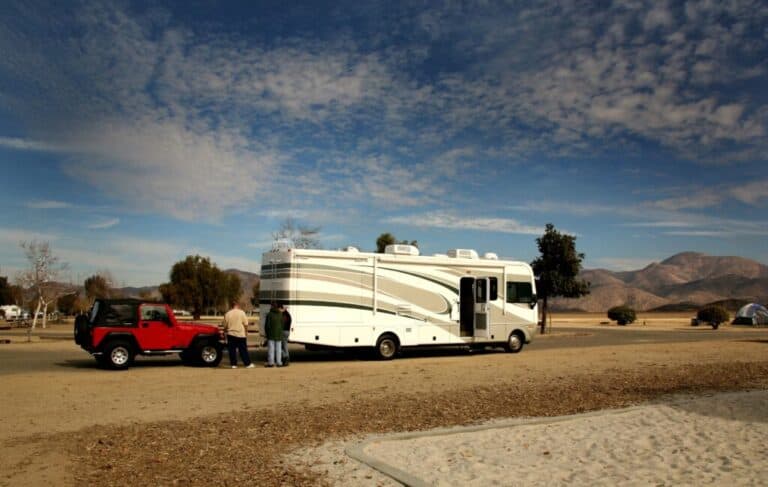 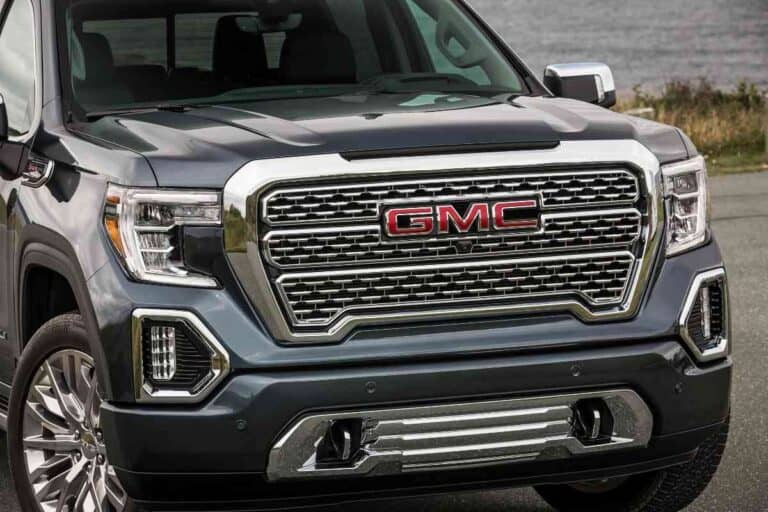 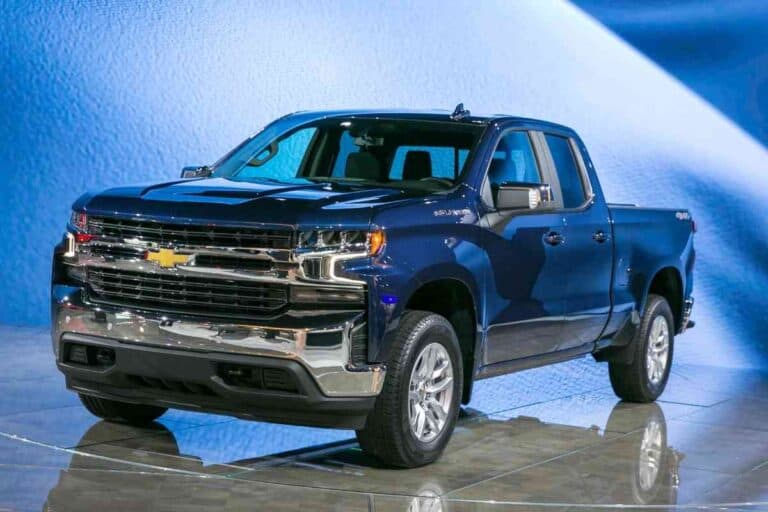 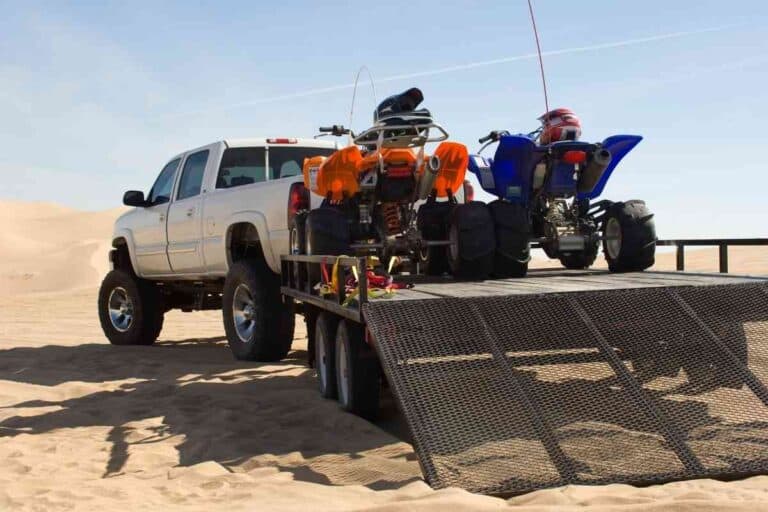 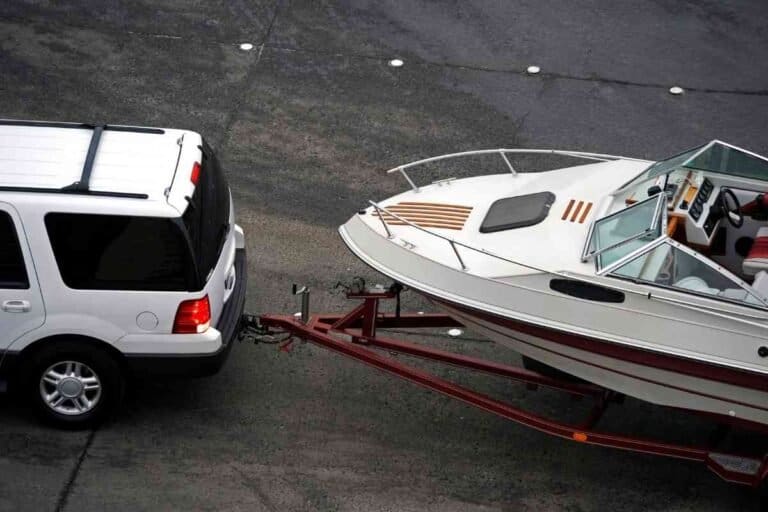