Teslas are great cars with a pretty decent tow capacity, so they should be able to tow an airstream in most cases. however, there are some cons to using them to tow large items.

Can a Tesla Tow an Airstream?

The Long-Range Tesla Model X can tow up to 5,000 lbs, so it can easily tow one of the heavier airstreams. However, you always need to check the weight of the airstream you are planning on towing with your Tesla, just to make sure that it does not weigh more than the maximum tow capacity. If you tow an airstream that is heavier than your Tesla can tow, then your Tesla will likely become damaged and you won’t get anywhere very fast.

The Tesla Cybertruck can tow more than 7,500 lbs, which means that it can easily pull an airstream, even if it is a very large and heavy model. However, always check the weight of the airstream you are planning on towing with your Tesla, just to make sure that it does not weigh more than 7,500 lbs. If you tow an airstream that is heavier than your Tesla can tow, then your Tesla will likely become damaged. However, the Tesla Cybertruck is built to tow large items (source).

The Tesla Model 3 can only tow 2,000 lbs, so it cannot tow an airstream because the lightest airstream weighs about 3,000 lbs. If you do want to tow a camper or large trailer with your Tesla Model 3, you still can, but it has to be a very light one. If you are unsure how much your trailer weighs, look in the owner’s manual. It should include how much your trailer weighs when it’s totally unladen and empty. If you are planning on using your Tesla Model 3 to tow a trailer, make sure not to put really heavy items inside the trailer, just in case the items make the trailer weigh over the 2,000 lbs. limit (source).

How Heavy are Airstreams?

Airstreams are very popular among American camping enthusiasts. They are large, silver, and rounded at the top and edges so it is not hard for people to fully stand up while inside the camper. Airstreams were first invented in 1929 by Wally Byam, but the company that manufactures airstreams was not created until 1931 (source)

Will Future Teslas Have a Higher Towing Capacity?

As Tesla’s technology improves, and as new Tesla vehicle models are announced, it is expected that the towing capacity will increase in every type of Tesla vehicle, even the ones that are smaller in size (source).

Towing does have a large effect on a Tesla’s battery life, which can be really bad if you are traveling long distances. Currently, the Long Range Model X Tesla can go 328 miles without being charged. However, the amount of miles that you can travel between charging your Tesla goes down whenever you add something heavy, like an airstream or trailer, or if you use a lot of the Tesla’s features, like the air conditioning or the radio.

However, as the battery capacity of the Tesla car increases, so will your ability to tow airstreams and trailers across long distances. Until that happens, however, make sure that there are plenty of charging stations along the route you plan on taking during a long road trip where you are towing an airstream or trailer. If you are worried that you won’t be able to charge your Tesla before it dies, take a gas-powered generator with you so you can charge your Tesla if it dies away from a charging station.

Should I Use My Tesla to Tow an Airstream?

Most Tesla vehicles are simply not made to tow large items like the airstream. If you have an airstream hooked up to your Tesla, then it will be very hard to get your Tesla close enough to a charging station to charge it, even if you have a very large charging cord.

Many people back into the Tesla charging stations, and the airstream would make that impossible to do. Instead of parking normally at the charging station, you would have to pull in sideways, and hope that no other cars come to the station wanting to charge their Tesla.

Then, when you do get to your destination, you will have to park at a campground that has the capability to charge your Tesla, or else you will be stuck there after the battery dies. It may be hard to find one of these camping grounds, and may also be expensive. Ultimately, it is up to you to decide whether or not you choose to tow an airstream with a Tesla vehicle. 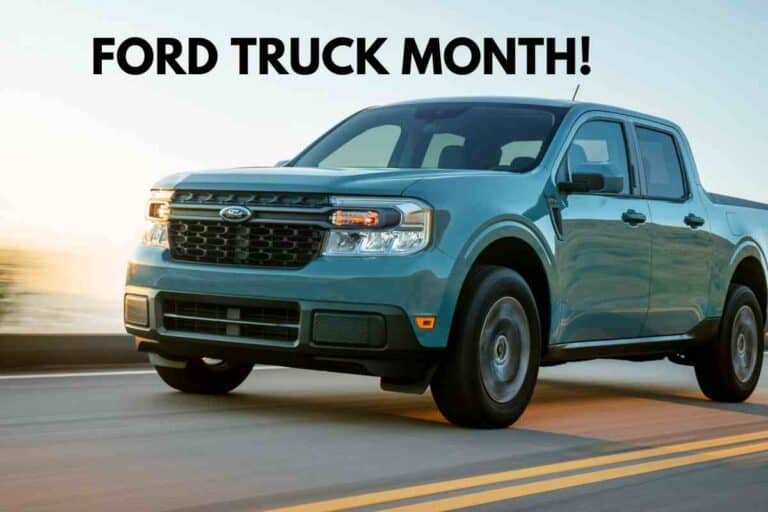 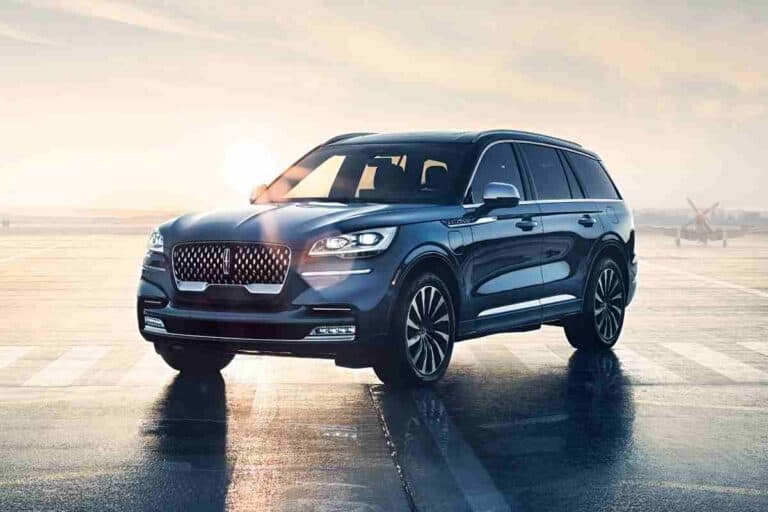 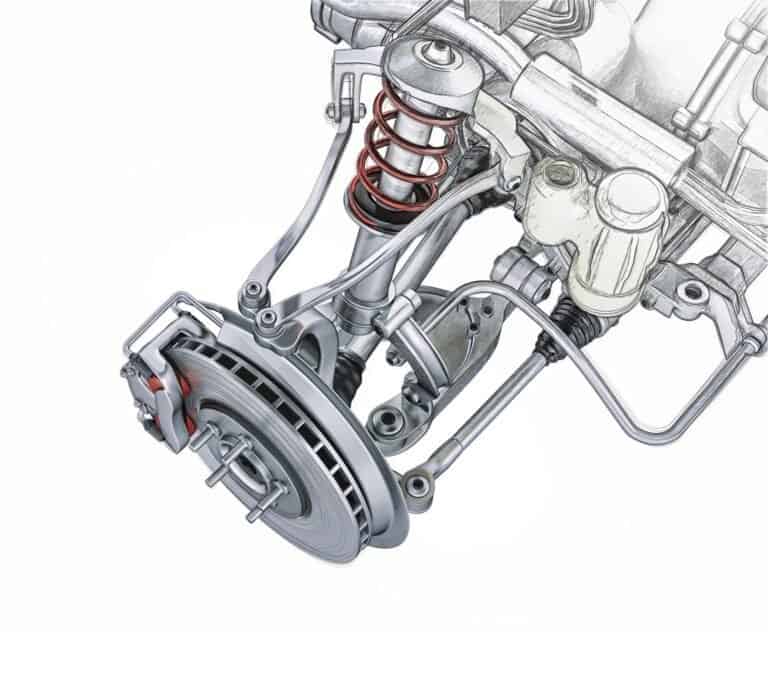 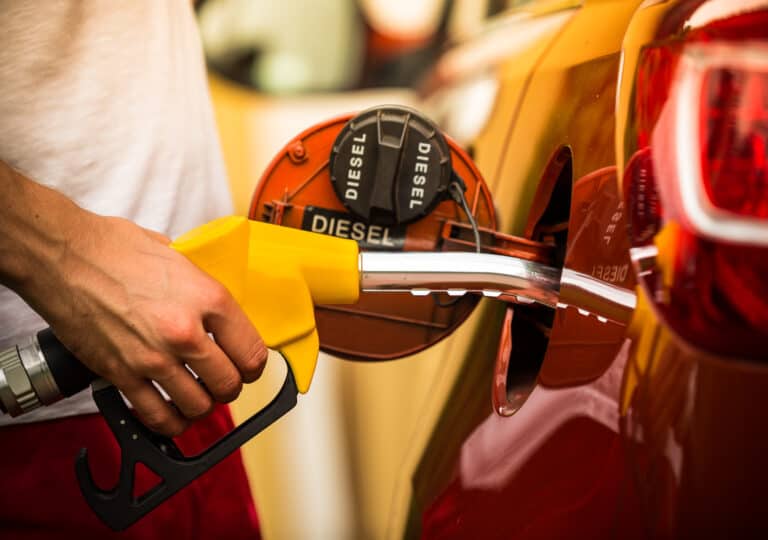 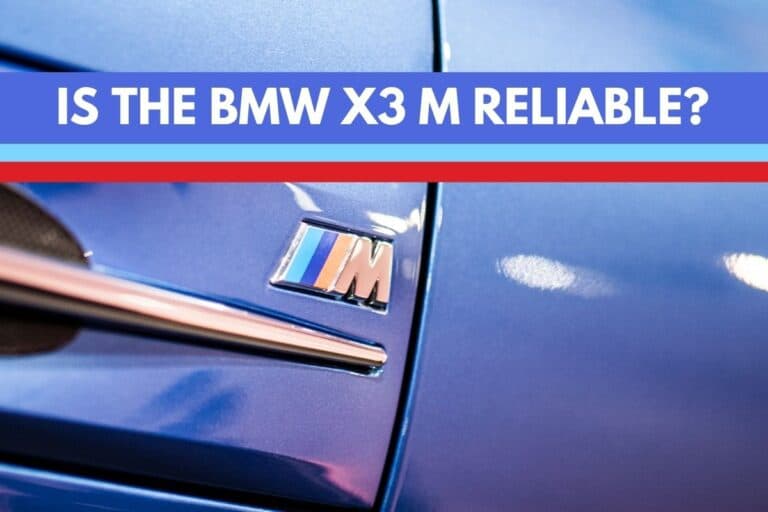