How reliable is the Nissan Murano?

In this article, we will take a closer look at the reliability of the Nissan Murano. So, if you have plans of buying this compact SUV but you are unsure whether it’s reliable or not, then all the answers are right here.

Nissan has been producing the Murano for close to 20 years. Since the first model was unveiled in 2002, Nissan has only redesigned this vehicle thrice. It’s also one of Nissan’s best-selling vehicles. Also, the Murano is one of the most popular crossover SUVs.

However, the popularity of a vehicle doesn’t translate to reliability. And this begs the question, is Nissan Murano reliable? In this article, we will take a closer look at the reliability of the Nissan Murano.

How Reliable is the Nissan Murano?

The Murano is a great commuting vehicle. It comes with numerous advanced features, which you won’t commonly find within this price range. But the question is, is the Nissan Murano a reliable vehicle?

As much as the Murano may not be the most reliable Nissan SUV, it makes up for that with a couple of advanced features and technologies combined with top-notch practicality and usability.

But overall, its reliability rating is above average. Therefore, you can expect to get value for your money when you buy this Nissan crossover SUV, regardless of whether you opt for the newer versions or older generations.

Best and Worst Years for the Murano

The worst years for the Murano are 2004, 2005, 2009, 2010, and 2015. These Muranos have recorded quite a high number of customer complaints. Therefore, if you are looking to buy a Nissan Murano, you should avoid these models.

How Many Miles to Expect from a Murano?

According to the extensive research that we’ve conducted, we have determined the Nissan Murano can deliver approximately 200,000 miles. In fact, it can even clock a higher mileage with the right care and maintenance.

On average, drivers in the U.S drive approximately 200,000 miles per year. Therefore, if the Nissan Murano can deliver around 200,000 miles in its lifetime, this means you can expect around 13 years of solid service from your Murano.

However, as is the case with any other vehicle, the total mileage you can expect from your Murano will depend on various factors like your driving habits, use, and maintenance.

For example, if you are the type of driver that loves exploring off-road terrains, then it’s likely your Murano will wear out faster, compared to a driver who only sticks to paved roads.

At the same time, if you fail to take your Murano for regular service as indicated in its manual, it will out faster, compared to a driver that sticks to the recommended service schedule.

With that in mind, if you want to extract maximum service from your Nissan Murano, you need to ensure you perform regular maintenance, handle it with care and avoid rugged terrains, whenever possible.

How Long Before Your Murano Rusts

Like other vehicles, the Nissan Murano is also prone to rusting. But, how long before your vehicle rusts? Based on our research, most of the rusting problems have been reported at higher mileage. But, we’ve also come across some reports of drivers noticing at lower mileage, especially in the 2016 and 2017 models.

Rust can considerably shorten your Murano’s life span. Fortunately, there are a couple of measures, which you can take to minimize or avoid rust. They include, taking your vehicle for regular washes, parking it in a garage as well as keeping its interior dry.

Ceramic coating can also help to keep your Murano rust-proof for several years. But, the process can be quite costly. You can also opt for rust-proofing sprays. They are equally effective in preventing rusting and they are available at affordable prices. Besides, you can do the spraying yourself.

Is the Murano Expensive to Maintain

However, the annual maintenance and repair cost will vary from one Murano to the other depending on the vehicle’s mileage, age, handling, as well as the location it’s being operated.

On the other hand, the annual repair and maintenance cost of other crossover SUVs is around $521 while the overall for all the other vehicle models is $652. As you can see, it will be cheaper to maintain your Nissan Murano, compared to other vehicles.

Most Common Problems with the Nissan Murano

Without a doubt, the Nissan Murano is a highly reliable vehicle. But like other vehicles, it has also experienced some issues along the way. And some of these issues have been most widely reported in certain years. Let’s take a closer look at some of the most commonly reported problems with the Nissan Murano.

Some drivers of certain Nissan Murano models have reported problems with their engine mounts. With this issue, the engine will be moving freely in the vehicle, causing abnormal noises and unusual vibrations, as well as engine damage.

Also, considering the vehicle’s engine has not been properly secured, its movements could also damage nearby parts and components like radiator hoses and fan belts, thus affecting the Murano’s overall performance, safety and reliability.

Failing engine mounts have been reported in some Nissan Murano models released between 2003 and 2015. If you happen to encounter some of the symptoms that we’ve highlighted here with your Murano, you should take your vehicle to a competent mechanic right away.

Damaged seat adjuster assemblies are yet another problem that has been reported by some Murano drivers. According to drivers who have encountered this issue, the seats in their Murano tend to become difficult to adjust.

Some have also reported hearing squeaking sounds and other similar noises coming from their seats, caused by the damaged assembly. Besides making the seats difficult to adjust, the damaged seat assemblies will also make the seats unstable, resulting in an uncomfortable ride.

This issue is mainly prevalent in some Murano models released between 2003 and 2007 as well as 2009, 2010 and 2016 models. So, if your Murano falls within any of these years and you’ve noticed signs similar to those we’ve mentioned here, you may be dealing with damaged seat adjuster assemblies.

Apart from brake problems, transmission issues have also been widely reported with the 2009 Nissan Murano. Drivers who experienced this issue reported difficulty accelerating from a complete stop and jerking, among other problems.

Such signs are a strong indicator that a vehicle’s transmission system has a problem. And if these issues are not attended to on time, they may cause complete transmission failure.

Drivers of the 2004 model year have also reported transmission failure. According to these reports, the Murano’s transmission systems begin misbehaving as it approaches 160,000 miles.

Most people in the car community consider the 2009 Murano as the worse model year. And this can be attributed to the severity of the issues experienced with this model year and the huge repair costs.

The most common issues reported with the 2009 Murano all involve key brake components like the anti-lock braking system (ABS) controller, the master cylinder and brake pedals. A considerable number of people who bought the 2009 Murano complained that their brakes would go soft suddenly.

In 2019, this manufacturer recalled approximately 86,000 2009 Muranos, to fix a potentially faulty component in the vehicle’s ABS. And this can explain why such a huge number of the 2009 Muranos were experiencing this issue.

Issues with interior accessories have also been reported in some models of the Murano, especially the 2004 year model. Some drivers have reported that their vehicle’s sun visor fell off or broke off while on the road. Other issues reported with the Nissan Murano 2004 interior accessories include stuck power locks, broken seat frames, as well as stereo malfunction.

A significant number of drivers have complained that the door handle of their 2004 Murano broke off easily. And most of them were forced to purchase a door handle replacement since the broken one could no longer work smoothly – even after being fixed.

How to Extend the Life of your Nissan Murano

Overall, the Nissan Murano is a reliable car and affordable one to maintain. However, there are certain measures that you can take to keep your maintenance costs down without sacrificing the longevity of your vehicle.

These measures include keeping up to date with your vehicle’s scheduled maintenance, performing regular fluid level checks and topping them up accordingly, checking the tire pressure regularly and ensuring your tires have optimal tire pressure at all times.

Also, maintaining good driving habits, such as avoiding hard braking, driving smoothly and observing controlled acceleration can also help to keep your maintenance costs low and extend the life of your Murano. 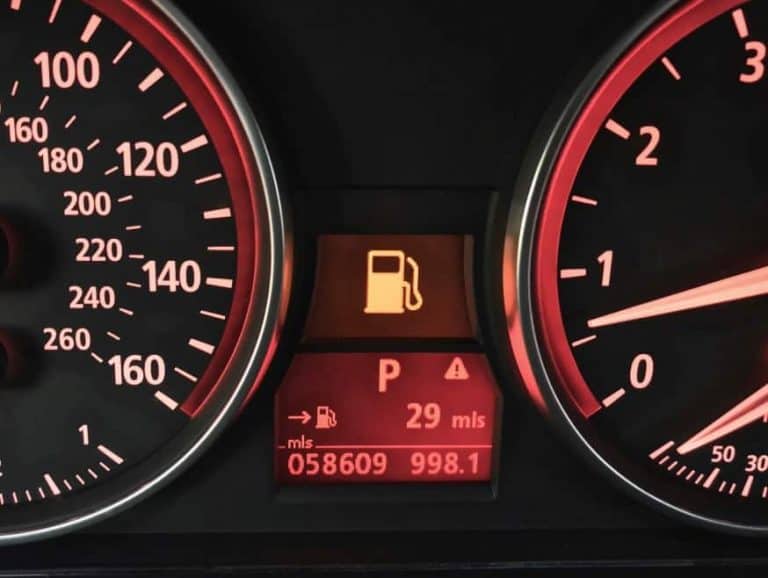 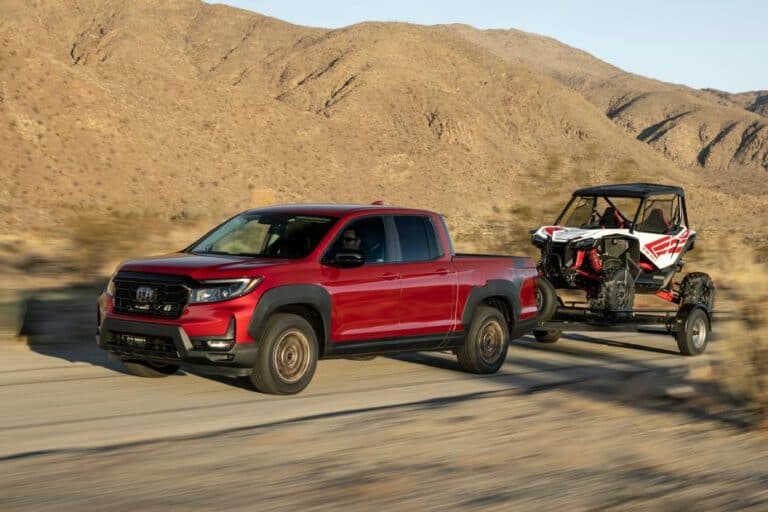 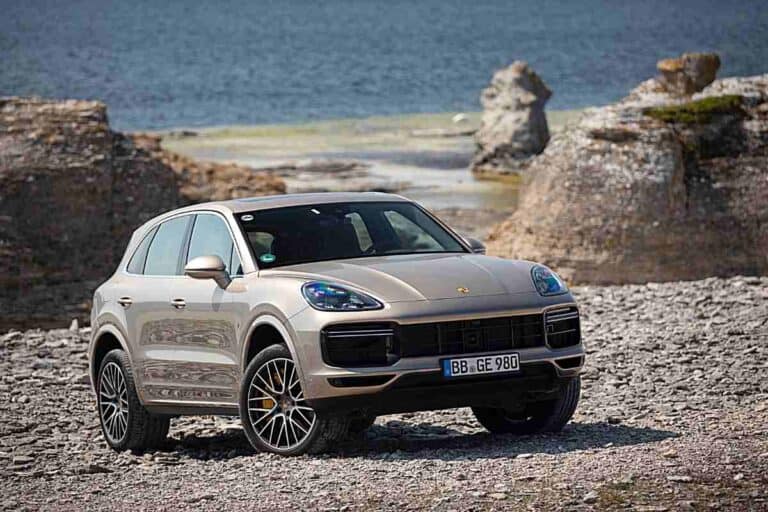 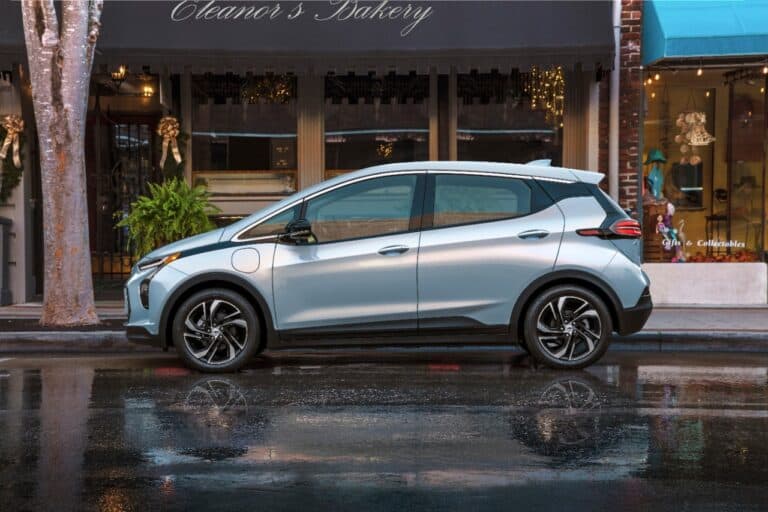 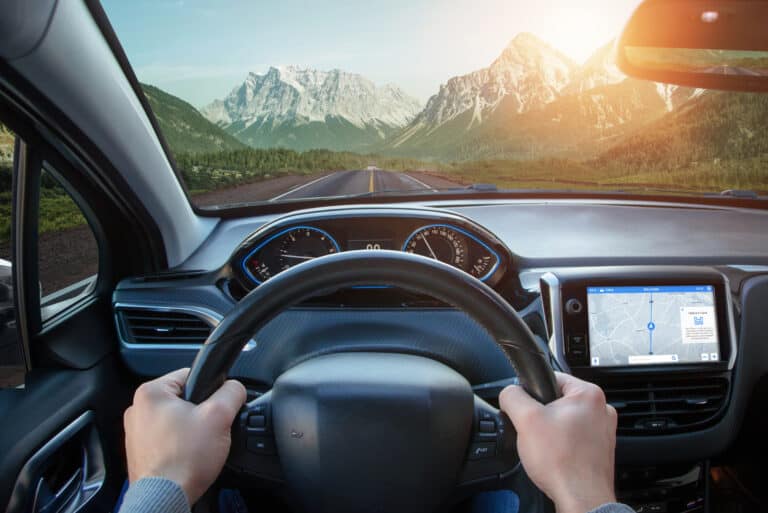 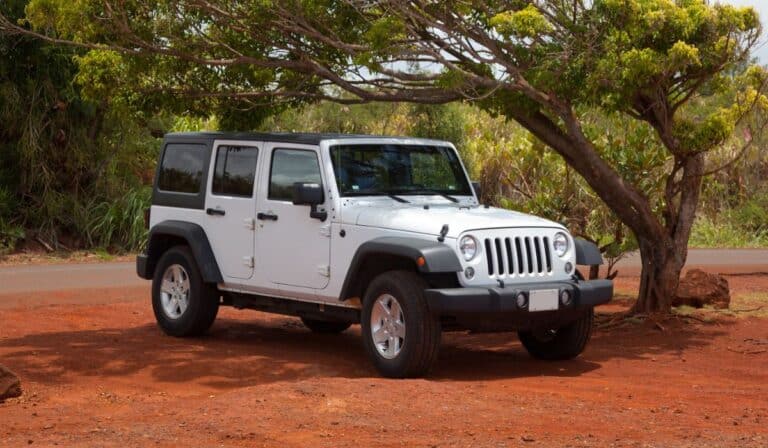