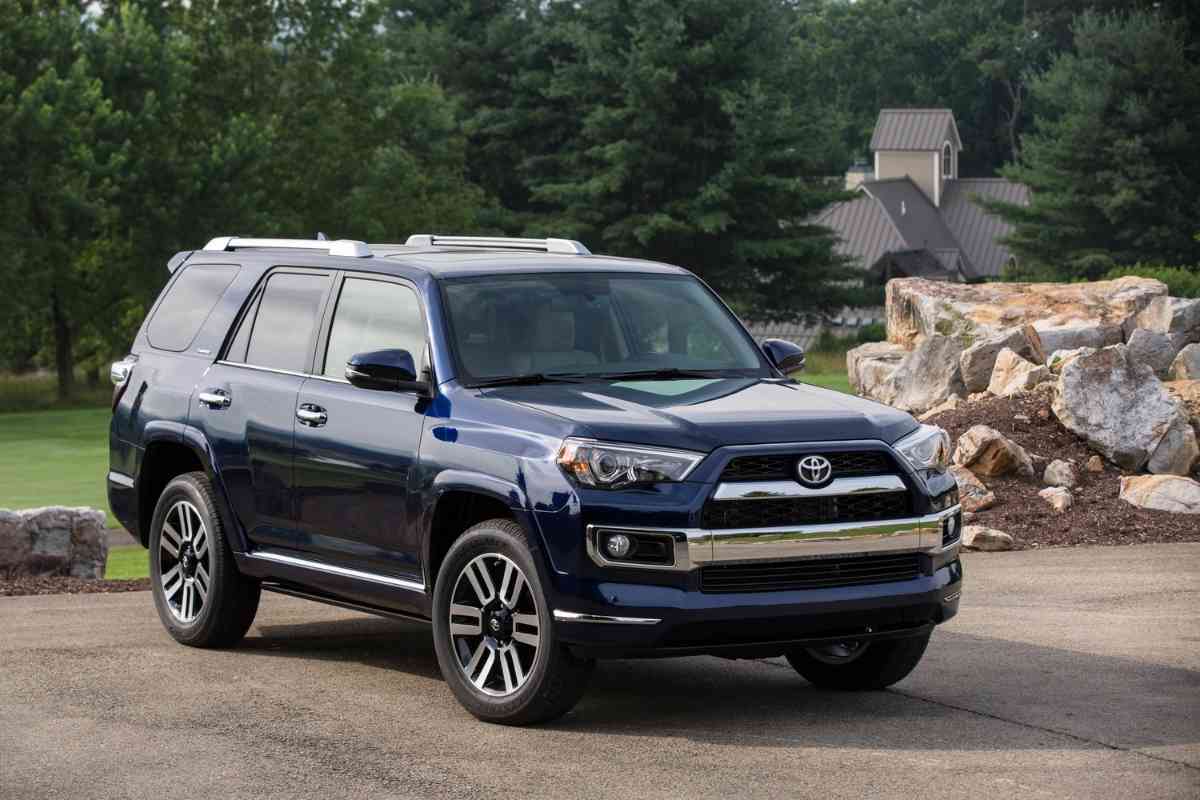 Toyota is known for making reliable vehicles, and they make a variety of SUVs. But what is the most reliable Toyota SUV?

Now that you know that the Toyota Land Cruiser is the most reliable Toyota SUV, you are likely wondering what safety and technology features it has. Keep reading to find out.

Which Toyota SUV is the Most Reliable?

Luckily, Toyota makes a variety of SUVs other than the Land Cruiser. The RAV4, Sequoia, Toyota 4Runner, and the Highlander are all Toyota SUVs, and they are all reliable. However, the Toyota 4Runner is the second-most reliable SUV. It is a midsize SUV, so it may not work for your family if you need to seat up to 8 people, but it will work if you only need to seat a total of 5 people.

The 2021 Toyota Land Cruiser is a highly reliable SUV. It has 4-wheel drive and can seat between 5-8 people, depending on what trim you choose to get when purchasing this vehicle. The engine has 381 horsepower.

The 2021 Toyota Land Cruiser gets up to 13 miles per gallon in the city and 17 miles per gallon on the highway. It can tow up to 8,100 pounds when the right towing equipment is installed properly.

The 2021 Toyota Land Cruiser has many features inside the cab that will ensure your comfort, as well as the comfort of your passengers. The seats are relatively large and there is plenty of leg room in the front two rows. However, some adults may find the third row to be slightly uncomfortable because the leg room is limited.

The 2021 Toyota Land Cruiser has a 9-11.6 inch touchscreen that controls the navigation system as well as the music and radio. You can connect your phone to the sound system through Bluetooth. There is a USB charging port and a charging pad for your smartphone. There are a total of 14 speakers installed throughout the cabin so you and your passengers can thoroughly enjoy music while you are driving.

The 2021 Toyota Land Cruiser hasn’t been given a safety rating by the NHTSA (National Highway Traffic Safety Administration), but it has many safety features installed to prevent a crash. These safety features include:

What is the Most Reliable Midsize Toyota SUV?

The 2021 Toyota 4Runner’s suspension allows it to go anywhere at any time, so you can easily go off-roading in it. The trunk is large and has plenty of space for any necessary gear or for suitcases and bags for when you go grocery shopping or go on a road trip.

The 2021 Toyota 4Runner has an infotainment system with an 8-inch touchscreen, Apple CarPlay, Android Auto, and Amazon Alexa. You can connect your phone to its Bluetooth system, and there are 4 USB charging ports. There are between 8-15 speakers within the car, depending on what trim model you choose if you choose to purchase a 2021 Toyota 4Runner.

The 2021 Toyota 4Runner has many safety features built into the car that prevent car accidents so you and your family members can stay safe while driving. These safety features include:

The 2021 Toyota 4Runner is Toyota’s second-most reliable SUV, although it isn’t the largest one that Toyota sells, and it is only a midsize SUV. It definitely is an SUV that you should consider purchasing when you are considering purchasing a new vehicle, especially because of the high-reliability rating.