The production of Toyota vehicles prioritizes reliability before anything else. Each piece of equipment and their functions in the vehicles are heavily tested and monitored to ensure safety and durability for many years. Its rarity of vehicle issues is also a main attraction to new buyers.

We can safely say that Toyota is a brand that focuses on the consumers and will continue to keep this high standard of quality in years to come. Though we could end this article here, let’s further explore what makes Toyota vehicles tick and why they do last a long time. If this article seems like something that might interest you and help you, make sure to keep reading!

Before we discuss why Toyota vehicles last long, let’s briefly address what the company is about. Toyota is a car company that has gained a lot of attraction and has made a name for itself for being one of the brands of cars to consistently be high in quality and affordable for many buyers and users.

Toyota’s vision is focused on providing responsible cars for people to use and allow them to always move around in a safe environment. This vision has proven itself time after time throughout the years and quality has remained steady, if not improved for the better.

Toyota is overall, an excellent car brand that rarely gets negative feedback from its customers. The cars are extremely popular and most likely will not go away anytime soon if people are still relying on them.

Quality of the Vehicles

Two of the most important pieces of equipment in Toyota’s vehicles are its engines and powertrains/drive trains, both of which are sturdy and powerful. Their engines are heavily tested and are checked and re-checked to make sure the vehicle they are installing will not provide any other issues when operating.

Even when an engine is not optimal at the time, they will postpone installing this engine until it is fixed and fits the demands of Toyota’s quality. It may take a long while if an engine is consistently not operating the way they would like it, however, it’s all about reliability and will postpone until it can eliminate any hint of issues.

For all the other parts of the vehicles, they are built to do their job but stronger. This can illustrate that even parts you may not think are as important, are just as important as their engines for Toyota. Everything is constructed in a way that when they operate, they do not cause stress on other parts.

That’s the thing as well, in other cars, parts in the vehicle will cause stress to each other making them a liability in the long term. Meanwhile, Toyota focuses on safety and keeping its vehicles from damaging themselves.

Finally, for the parts that Toyota does not specialize in making they consult with only the best companies who produce consistent parts they may need. This shows that Toyota is not afraid to reach out to those who are specialized in areas they are no experts in.

Though we have stated that Toyota’s vehicles are safe and durable, they are not immune to breaking down. Like every used product, they will eventually break down and develop other issues, ignoring the quality of the individual’s driving skill. Whenever the vehicles do break down, it is extremely rare. In fact, the Toyota brand is consistently in the top 5 for many reliability charts.

Don’t let the cheap and affordable vehicles and their maintenance demands fool you, Toyota is not to be underestimated in dependability. For other brands such as BMW, Mercedes-Benz, and Cadillac, both their buying price and maintenance demands are expensive and will break down more often.

They seem to be focused on convenience and looks rather than optimal safety and durability. They are also considered luxury car brands in which their entire purpose is to promote comfort over anything else. Remember, comfort does not mean safety, and therefore may be risking your drive quality for style.

For the Toyota company, they invest a lot of time and effort in researching and developing anything about the vehicle to ensure they are getting the right and accurate information before practicing it themselves.

For example, researching and understanding what kinds of seatbelt functions work or don’t, and then to fully develop their own and test them before installation. They rely heavily on credible evidence of safety measures for any parts they want to construct and install.

We want something to reliably tell us about our vehicles and let us know if there’s anything wrong that we should be aware of. We especially also want to make sure that, for example, the technology used for CVT transmissions operates the way it should with no trouble. Not fully developed technology for this purpose can hurt the car and the driver significantly.

If we must conclude anything about why Toyota’s vehicles last longer, is quality assurance. Everything we have discussed, from engines to simple seatbelts are researched, developed, and tested to their maximum limit.

Toyota makes sure they function well and reduce severe issues when a breakdown does happen. Everything about Toyota is quality in safety, durability, reliability, and affordability. No other car company can compare in the level of effort that Toyota puts into each of its vehicles and every part within. 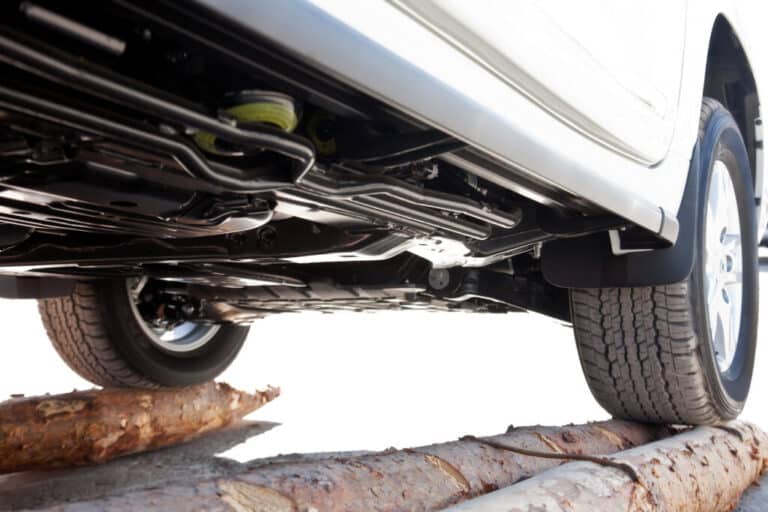 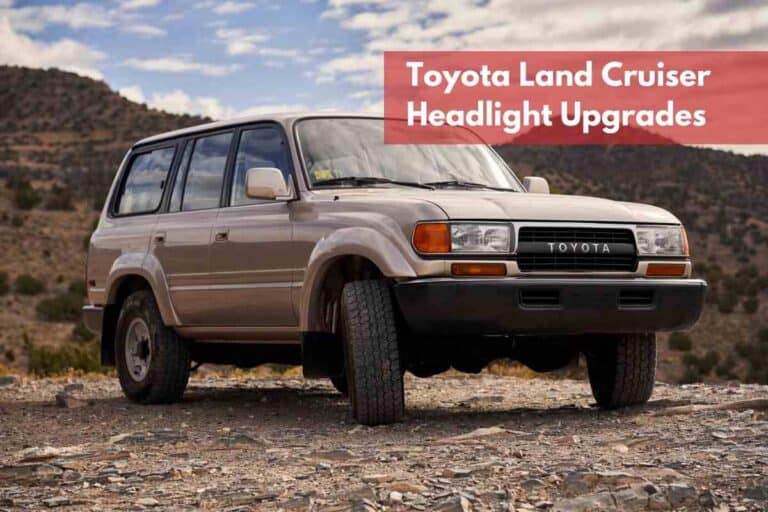 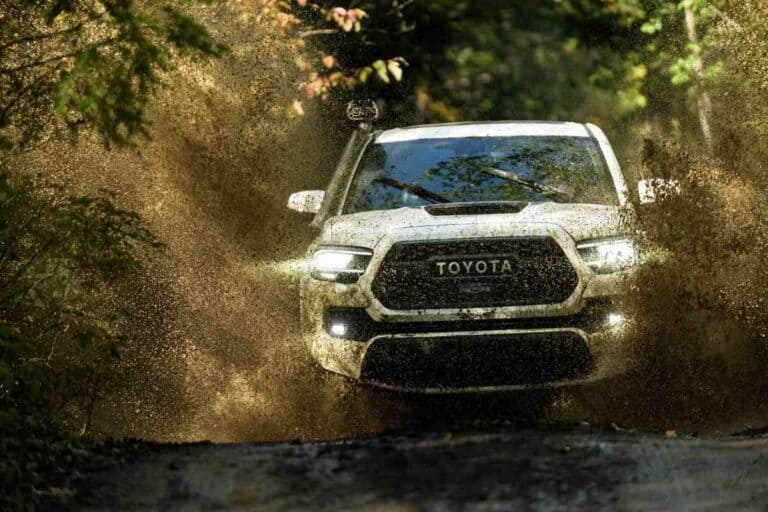 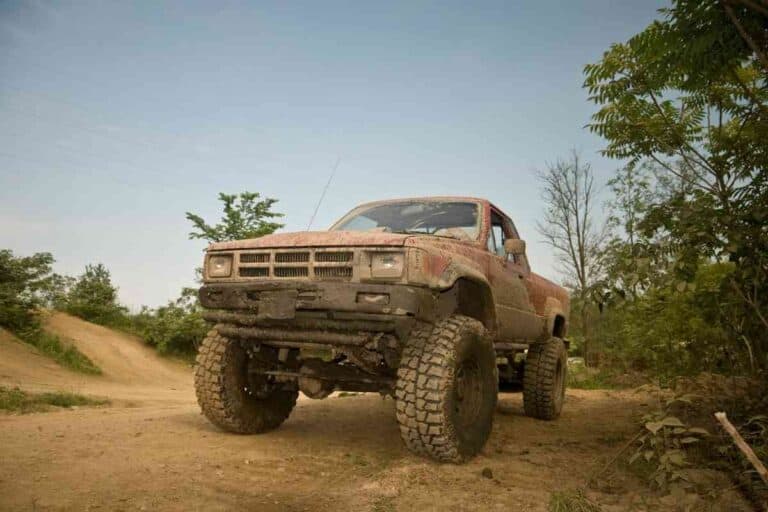 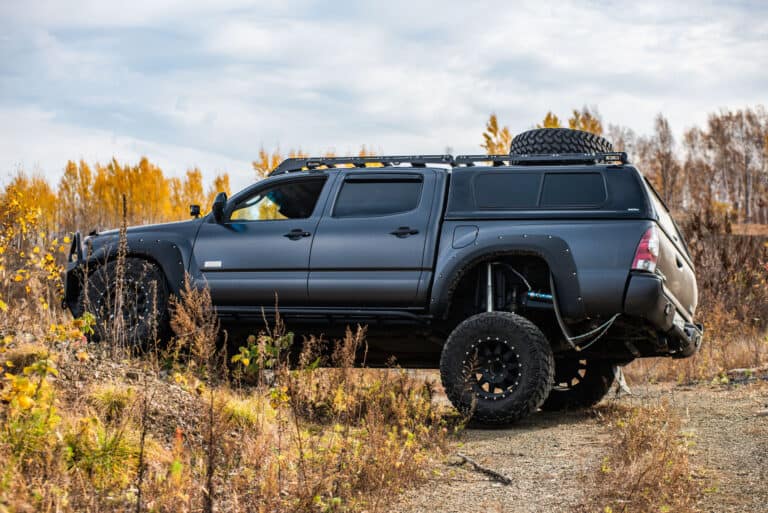 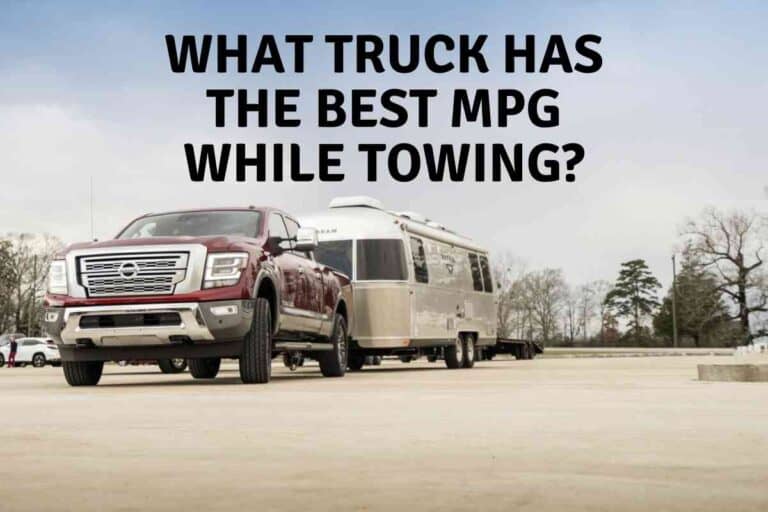