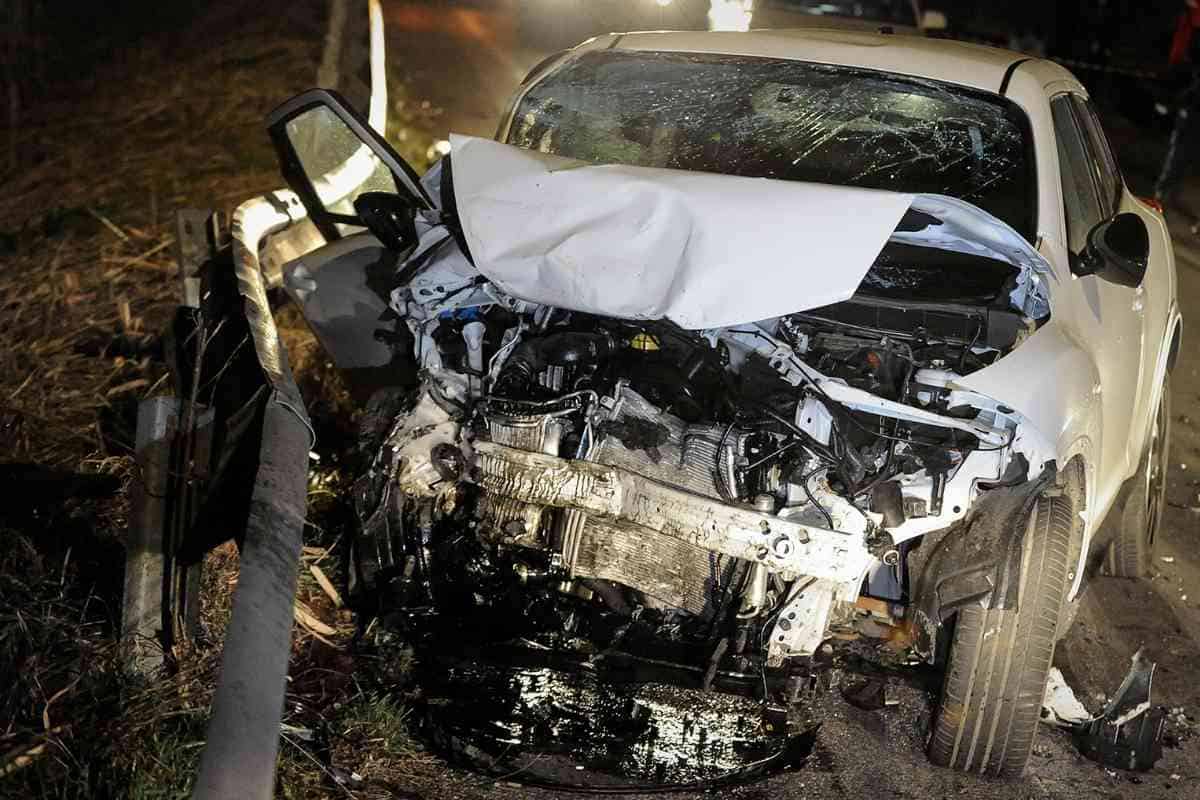 Sport utility vehicles’ preference in the motor world is their combined performance on the tarmac and off-road. They are designed to bring comfort and functionality regardless of the terrain you are moving on. Over time SUVs have undergone several modifications to boost their performance. Most SUV vehicles have adopted advanced driver assistance technology, improved safety features, and navigation software to bring out SUVs’ competitive nature.

What is the Safest Used SUV to Buy?

According to the USN safety ratings, the 2019 Nissan Rogue Hybrid is the safest used SUV to buy. However, there are a few extremely close contenders that may have other features worth considering that may make them the right choice for you. This article focuses on some of the safest SUVs that you can find on the market produced in the last five years.

Most SUV designs have been changed and redesigned in recent years. This type of vehicle is mostly purchased for family needs, with clients basing their choices on safety, spaciousness, and convenience. Study shows that most car owners have a partial preference for SUVs because of the safety feeling driving the vehicle. The hype should not be the only reason you buy the car and browse for more safety options presented by different manufacturers.

We are focused on highlighting models that have undergone testing from both the National Highway Traffic Safety Administration and Insurance Institute for Highway Safety and have registered outstanding results.

The 2019 Mazda CX-3 model features a 9.8/10 score in the USN’s safety test and an overall score of 7.5/10 on its overall performance and capability. The NHTSA also awarded the Mazda CX-3 a five-star rating for its crashworthiness. This model has undergone several crash tests at IIHS testing facilities scoring Good in all the tests making the model one of the safest compact SUVs on the market.

The standard Mazda CX-3 model is fitted with numerous safety features designed to give the driver and passengers peace of mind when on the road. These features include:

This midsize SUV has gained mileage over its peers with efficiency, excellent interior finish, robust acceleration and advanced safety features. The 2020Ford edge has a USN safety score of 9.8/10 with an overall of 7.7/10 on all features.

Ford Edge received a five-star rating from NHTSA for its crashworthiness. IIHS also awarded its 2019 model a Top Safety Pick Award for its customized headlights. The 2020 Edge model has the edge over other models for scoring Good in its six crash tests at IIHS.

The Ford Edge comes with several standard safety features to improve its dominance in the market. Some of these features include:

Built for comfort and reliability, the Hyundai Tucson does not disappoint when it comes to its safety features. It has a safety rating of 9.8/10 with an overall performance rating of 7.8/10, according to USN. Hyundai Tucson is also known for going easy on the pockets, making it a preference over its peers.

The 2020 model has an overall five-star rating from NHTSA for its crashworthiness. It has also received six Good ratings from IIHS in all its crash tests. It also received the Top Safety Pick award for its unique headlights and front crash prevention ability. The vehicle is fitted with standard safety features like:

With a seating capacity of five and an overall high safety score, the Subaru Forester is a contender among its peers. This model features some of the latest technologies designed to improve the driver’s performance on the road. This model has received an outstanding rating of 9.8/10 for safety and overall of 8.3/10 for its performance a general functionality.

NHTSA has awarded the 2020 Subaru Forester an overall five star for its crashworthiness. It also has received the Top Safety Pick and rating from IIHS for its headlights. All its six crash evaluation tests have earned a Good review from IIHS.

This model is fitted with standard safety features like:

The Nissan Rogue Hybrid has been award four stars for frontal and rollover crash testing by the NHTSA. This model is yet to be evaluated by IIHS for its safety standards. The 2019 Rogue boasts of the following safety features:

The model also comes with optional features like the surround camera to help when navigating tight spots. The adaptive cruise control is also optional to this model.

Most modern SUV manufacturers are fixing their models with advanced technology to assist drivers in ensuring road safety. Several models boast an edge over their peers. However, this cannot be ascertained by words only. As a potential car owner, you should research the various models in the market to ascertain your choice.