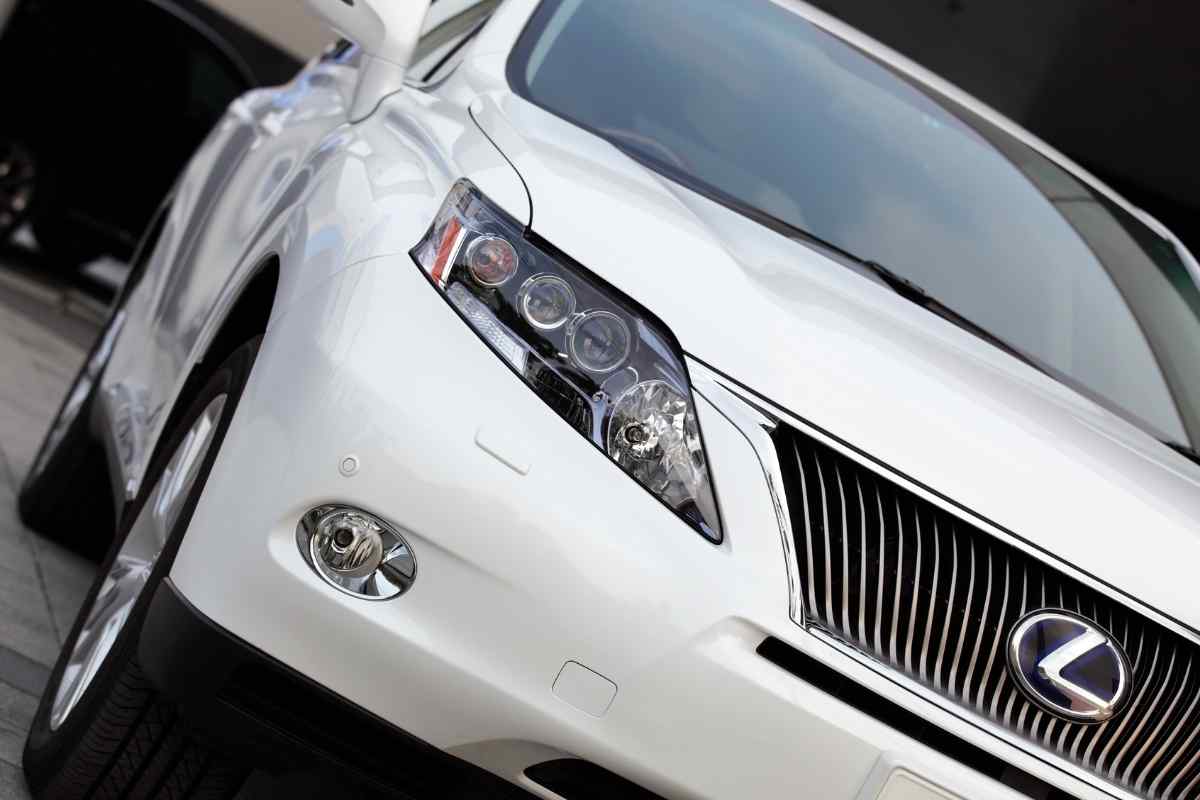 The Lexus RX 350 is a luxury vehicle, a king among SUVs when it comes to style and comfort. That being said, there are certainly some years that are significantly better than others, and some that you’ll want to avoid at all costs.

Generally speaking, the best year for the Lexus RX350 is 2018. The 2018 model has virtually no complaints online and high reviews from many publications. The worst year is 2007, as the 2007 model has been plagued with terrible gas mileage and a large number of common problems.

So if you’re looking for a Lexus RX350, you’re in luck! Pretty much every year that you come across is going to be a great choice. But what made the 2007 and 2008 models so awful, and what sets 2018 apart from the crowd?

The biggest advantages 2018 has over previous models are safety and power. Every Lexus RX350 2018 model received five stars from the NHTSA except for the front-wheel-drive version, which has four stars. This combines with the tiny number of complaints about the vehicle to make it a fantastic choice for not dying in a ditch. Fewer complaints result in greater customer satisfaction.

2018 also has the advantage of top-notch technology that’s able to tow more weight than previous models. Every Lexus after 2015, actually, is able to tow up to 3,500lbs, and earlier models tend to only be able to move up to 1,500. This added strength is useful if you like to tow things.

The vehicle is also fairly reliable, which is a big deal when it comes to used cars. Neither the 2018 nor the 2019 Lexus models have many complaints.

Other good years include 2015 and 2011. 2015 is the first year to have the heightened towing capacity among other advances, while the 2011 model has a particularly interesting nose shape, which can be a big draw for many drivers.

2007 is the first year that the Lexus RX350 was sold, meaning that it isn’t entirely surprising that the vehicle still had a few problems associated with it. However, this does not account for the sheer quantity of problems that the vehicle has.

The first major issue that people have with the Lexus RX 350 2007 is that the dashboard has a tendency to crack, and these cracks tend to spread all the way across the dash until it becomes hard to read your dials.

This isn’t an enormous problem if you buy the car new, since it seems like it really sets in when the car has already been around for about eight years. However, it has been far longer than eight years since this car was manufactured, so that baby could start breaking at any moment.

The only real way to fix this problem is to replace the dash, which can add another couple hundred to the cost of maintaining the vehicle. Possibly a more important problem with the 2007 Lexus is its tendency for the engines to actually leak oil. This could start at any time and lead to the engine being completely empty of oil in about an hour without any warning

This problem is extremely dangerous and one of the vehicle’s most common problems, which really makes you wonder how Toyota kept making Lexus vehicles until now, especially considering that I was able to find instances of this problem going all the way back to 2009 when the model was only two years old.

The vehicle also has a problem with leaky steering mechanisms, which are difficult for mechanics to diagnose but still fairly severe since it can cost up to 1,600 dollars to fix and cause some scary steering problems.

The 2008 Lexus has the same dashboard and engine problems, but at a slightly lower severity and without the steering problems. The 2008 model certainly shows improvement from 2007 but it is definitely still unacceptably bad.

It also has an infamously bad gas mileage, which is just another problem to add to the little treasure trove of horrifying surprises lying in wait for people who choose to buy this car.

Excluding 2007 and 2008, Lexuses tend to be a very reliable car even when purchased used. This is evident in that they are actually pretty cheap to own compared to other vehicles that are commonly sold at dealerships.

Lexuses tend to have pretty fair gas mileage and get very few if any problems that need fixing in any given year, meaning that most of the models of the vehicle that exist are fairly good deals at used prices.

In fact, Lexus and other Toyota vehicles are some of the most reliable vehicles that you can buy, and they tend to have at least acceptable support after purchase as well, making the vehicle unlikely to break randomly and not be fixable. Of course, those two earlier years are the exception, and a big exception they are. While they aren’t quite deathtraps per se, you’ll still probably want to think twice before buying one.

The most recent models are the best ones, but as they are so recent they are also on the more expensive side when it comes to used vehicles. Older vehicles may still be good, but parts for them may be difficult to find considering their age. However, because these vehicles are unlikely to end up with random problems, you don’t have to worry about that problem quite as much.

Middle-year vehicles like the 2011 also have their own particular appeal depending on your tastes. You could list a bunch of years on a dartboard and throw darts to decide which year you want and you’re almost guaranteed to get one that is at least pretty good (assuming you neglect to write 2007 or 2008 on the board.)

And this tends to increase the lifespan of the car as well since these vehicles won’t need repairs as often. Really, any Lexus RX 350 is going to be a pretty good vehicle when you’re behind the wheel. Don’t sweat it too much! Just pick the one you can afford with the features you like!