Jeep Wranglers are considered to be among the best SUVs on the car market, but they have been known to experience some automatic transmission shifting problems.

What problems do Jeep Wranglers with automatic transmissions have?

After extensively researching Jeep automotive troubleshooting forums, I have been able to gather enough information to determine the common problems associated with the Wrangler’s automatic transmission.

My research has indicated that the Jeep Wrangler’s check engine light is not always responsive to transmission issues and that drivers should get their vehicles serviced as soon as symptoms become apparent.

The Jeep Wrangler has been in production since 1986 and it has built a very solid reputation as being a quality SUV. Jeep’s vehicles are tough, durable, and designed to handle adverse terrain and harsh driving conditions.

Over the years, the Wrangler has been upgraded and updated quite a lot – with changes in parts, components, and overall aesthetic with every new generation.

Now that the Wrangler has been a standard model from Jeep for over 35 years, the vehicle is currently in its 4th generation.

Despite the success of the Jeep Wrangler, this SUV is not perfect and it is known for having a number of different issues. The most notable problems that have been consistent with a large number of Wranglers are transmission issues.

Understanding the common problems associated with the Jeep Wrangler’s transmission can help save you a considerable amount of money on maintenance in the long run. On the other hand, these transmission issues may be a reason to avoid certain Jeep Wrangler models altogether.

A delayed or failed gear change can occur in specific situations. Most commonly, Jeep Wrangler drivers would encounter this issue when they were changing gears from 1st to 3rd and when changing from 3rd to 4th.

Identifying the severity of this problem can be challenging for many Jeep Wrangler owners given that it does not trigger a check engine light that encourages you to go get it checked out – with most people thinking it is an isolated incident or due to their own driving.

Poor gear engagement is another common problem with automatic transmissions on Jeep Wranglers. Many people who own this SUV have complained that the gears would have a delay when engaging – or would simply fail to do so altogether.

While this issue can be found in a couple of different Wrangler models, it is particularly apparent with any Jeep that was built with a 545RFE 5-speed automatic transmission. Unlike the previous issues with gears failing to shift, a failed gear engagement problem will often trigger the check engine light on a Jeep Wrangler.

However, if the check engine light did not turn on and the gears are failing to engage, you can often identify the problem due to the issue being more common in cold weather. Adverse weather conditions that particularly involve cold temperatures can trigger engagement issues.

This is usually caused by a loose cooler filter that allows transmission fluid to pour on the torque converter. If the vehicle has been turned off, the fluid will continue to drain and you will have engagement issues with your gears once you start driving.

On the other hand, if there is no fluid leak, you should check the quality of your transmission fluid. If it has been a while since you changed your fluid, it could be quite dirty, which will also cause this problem. Alternatively, the wrong transmission fluid or a lack of fluid will result in delayed or failed gear engagement as well.

There have been many complaints from Jeep Wrangler owners about their vehicles slipping gears. In addition, unpredictable gear changes that appear erratically are also common with Jeeps that experience these symptoms.

This problem usually starts with occasional gear slips and gets progressively worse over time. I have noticed that Jeep Wranglers with A6MF1 6-speed automatic transmissions are much more likely to develop this issue compared to other models.

The Jeeps that have an A6MF1 6-speed automatic transmission are front-wheel drive SUVs and they will usually experience this when the outside weather is cold. A Wrangler with this specific transmission problem is designed to trigger a check engine light so that the driver knows to get the vehicle serviced. With that said, there have been a number of reports of Jeep Wrangler check engine lights being unresponsive to this.

More often than not, gear slips and unpredictable gear changes are tied to a solenoid issue. If the problem is really bad, then you will need to replace the entire solenoid set. However, you may be able to simply replace the wiring if the set is not damaged.

If your Jeep Wrangler has a ZF9HP48 9-speed automatic transmission, one of the most common problems that can develop is that the vehicle unexpectedly shifts to neutral. This should be a front-wheel drive Wrangler and the most common reason behind it is that the transaxle range sensor connector is damaged or faulty.

The majority of the time that this problem occurs, it is completely random and will generally happen when the Wrangler is in motion. If your vehicle is functioning properly, a check engine light should appear to indicate that the Jeep needs to be serviced.

When you encounter a problem with your torque converter, it will inhibit the performance of your entire transmission system, as it is connected to the turbine, clutch, impeller pump, and transmission fluid of your Jeep.

If this is behind the automatic transmission issue, one way that you can identify it is by the gears slipping. In addition, the car may shake and shudder when this transmission problem occurs. Jeep designed the Wranger to trigger a check engine light if there is a torque converter or overdrive problem.

There are a number of different factors that can contribute to this and you ultimately will have to get the vehicle checked out to figure out what is causing the issue. One of the most common reasons behind it is a faulty throttle position sensor. 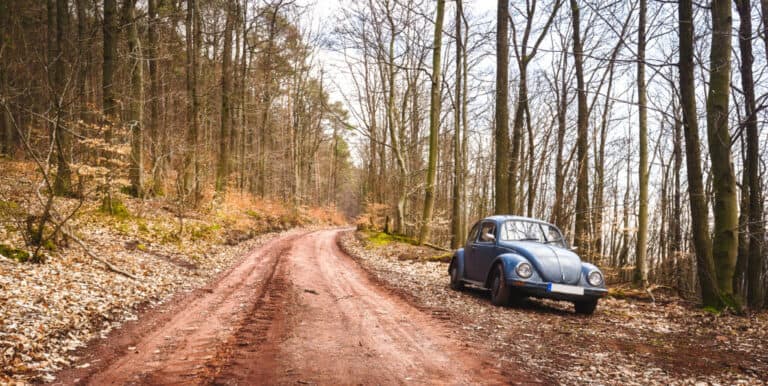 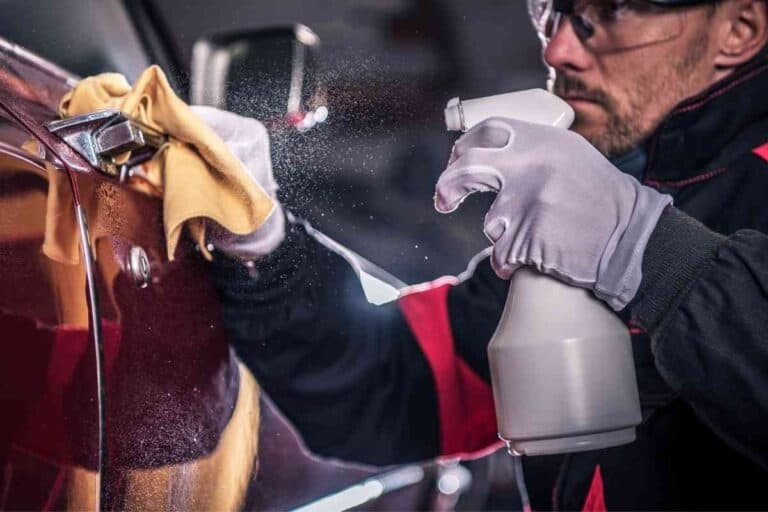 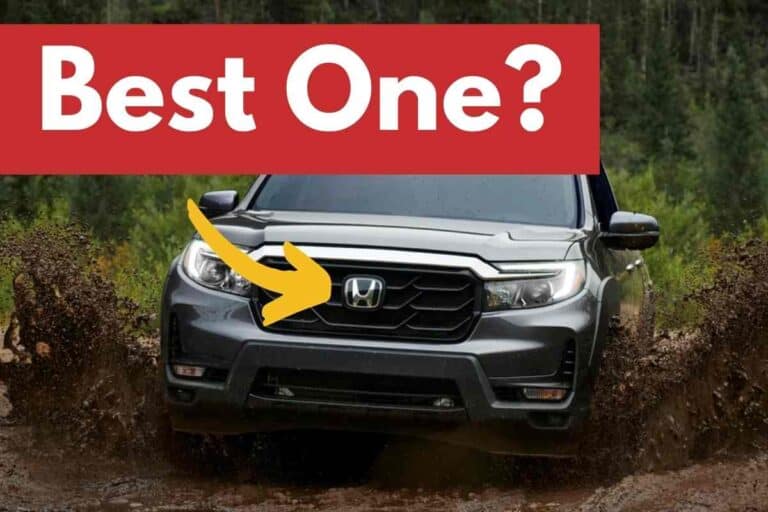 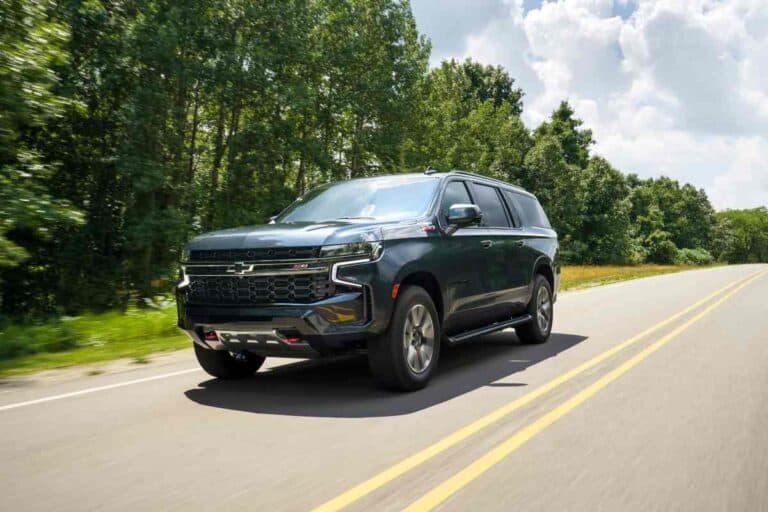 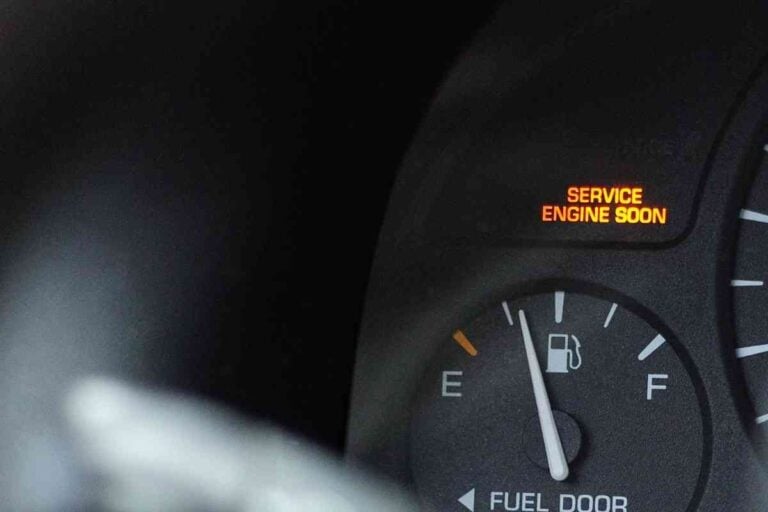 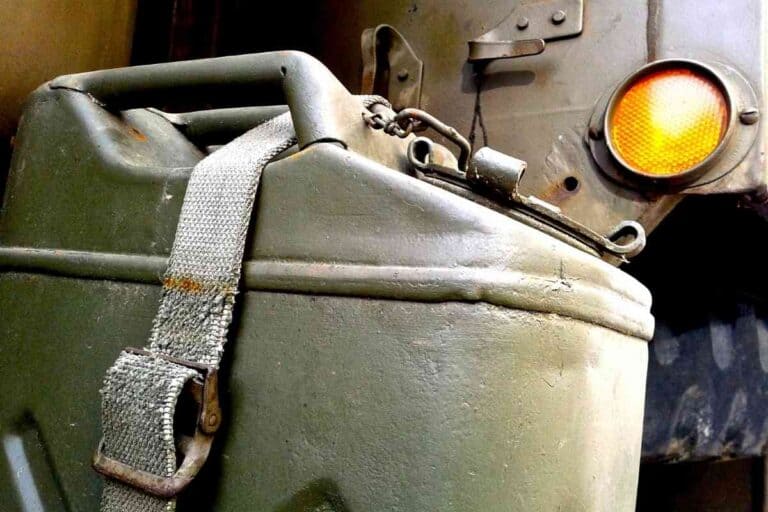