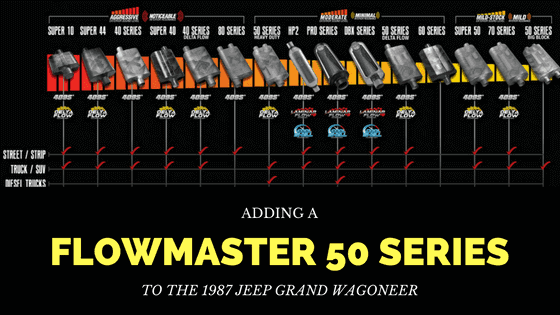 Adding a Flowmaster 50 Series Muffler to the Jeep

While the Jeep Grand Wagoneer’s existing muffler worked fine, it had a few small holes developing in the side and it was looking tired. As a result, I decided to make an upgrade. 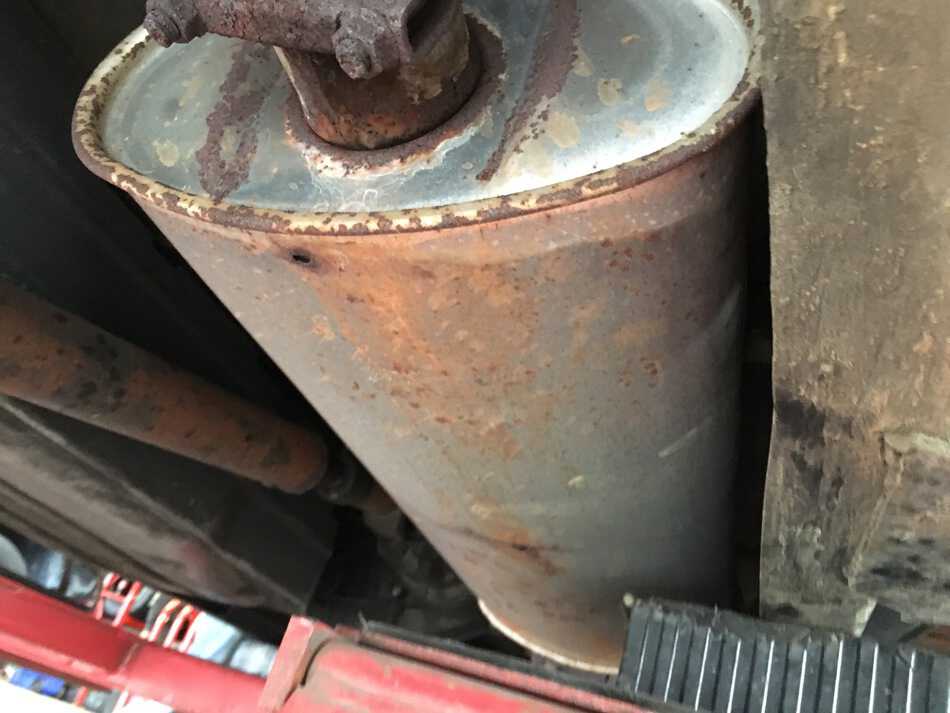 The truth is I didn’t do the level of research I would normally do for this type of purchase. I simply went to the local muffler shop (Henry’s Muffler Shop in Raleigh NC), which was awesome, and started talking to the manager. While I was there, two other Full Sized Jeep enthusiasts, with Grand Wagoneers of their own were there. As a result, we all started talking and I ultimately decided to go with the Flowmaster 50 series muffler. One of the other guys had a 40 series, but I didn’t want something quite as loud. I wanted something with a little grunt but a not a muffler that would overwhelm you with noise on the highway.

I can hear a few of my friends talking in my ear right now,
“if you didn’t want it loud, why did you get a Flowmaster?”

Well, the truth is, I am asking myself the same question. As I said, I didn’t do my normal level of research. Those who know me know that I analyze the “h-e-double-hockey-sticks” out of the purchases I make. 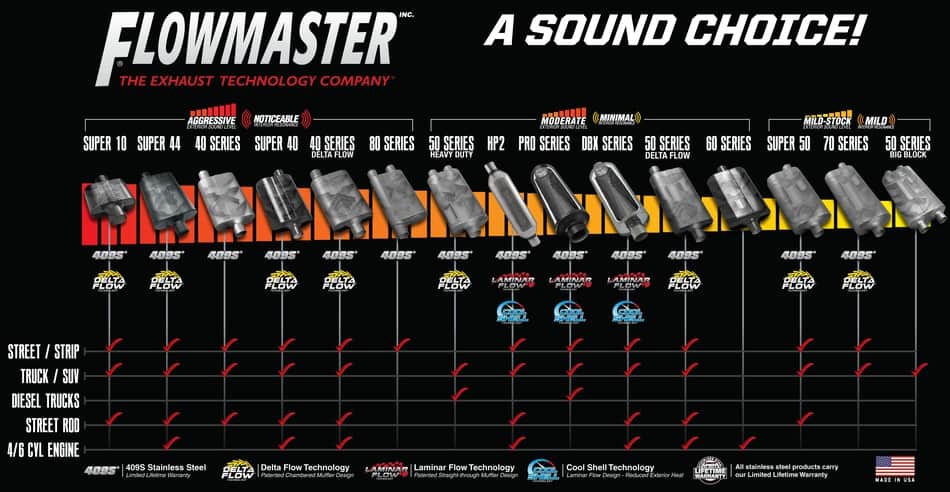 I’m not bothered by spending money, I just hate to make a bad purchase. Unfortunately, the jury is still out on whether I like the Flowmaster 50 series on the Jeep Grand Wagoneer. 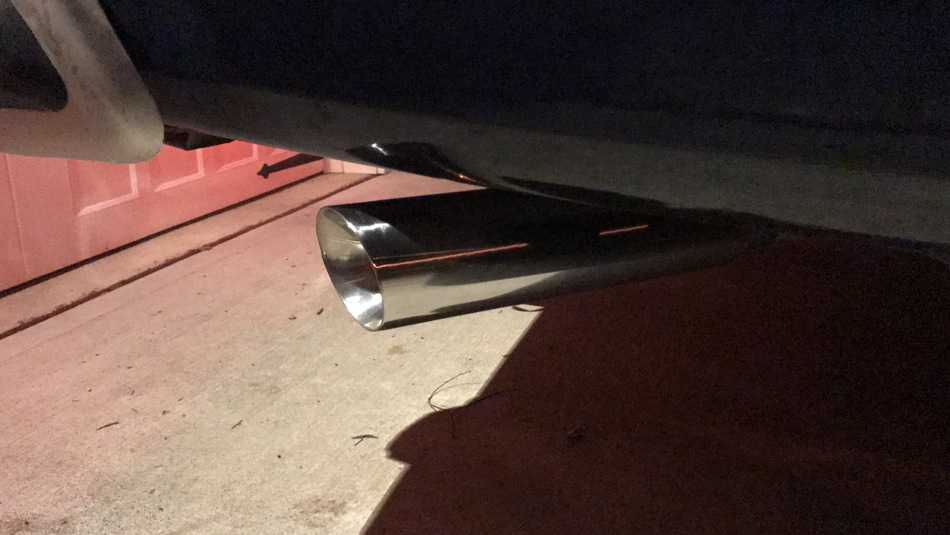 At idle, it sounds great! It has that low rumble that says, “Hey, I am a big thirsty V8”.

The problem is when I accelerate, it has more grunt than I was expecting from inside the Jeep. From the youtube videos I watched, it didn’t seem like the 50 series would make much sound in the cabin of the Jeep, but then again, those videos were shot with trucks built in the last 10 years. Not 30!

Like I said, the jury is still out if I made a good decision. It is clearly louder than stock, but not crazy loud. Also, I decided to add a chrome tip to dress up the exhaust. I saw the guy from grand wagoneer dot com had added one so I told the shop manager to pick one out for me and put it on.

I know, not my typical obsessive decision!

With this said, here’s a quick video of the Flow Master 50 series muffler on my 1987 Jeep Grand Wagoneer. The video was shot while at idle, so you don’t get to experience the full grunt of the muffler, but it’s a start. After we get through “snowmageddon” (expecting 6 to 10″ of snow this weekend) here in NC maybe I will shoot a follow-up video.

Here you go. Let me know what you think. Did I make a bad decision? 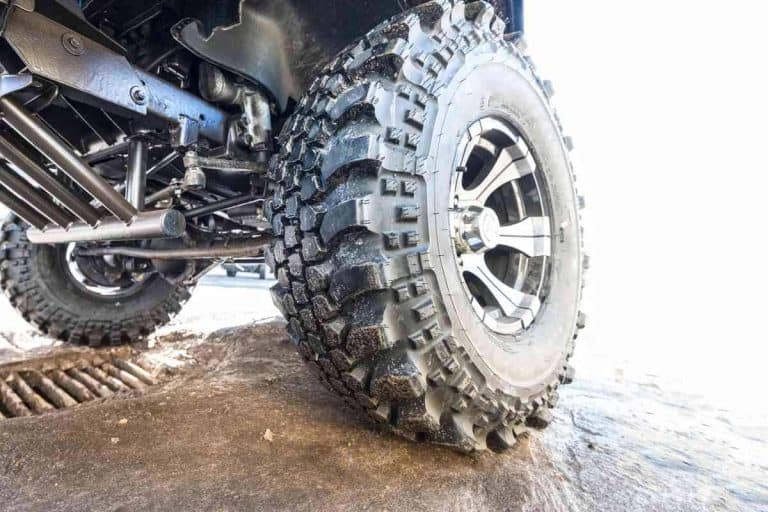 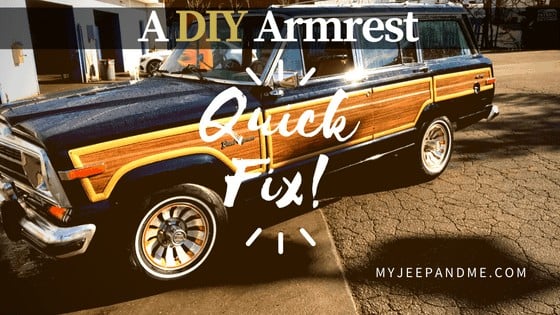 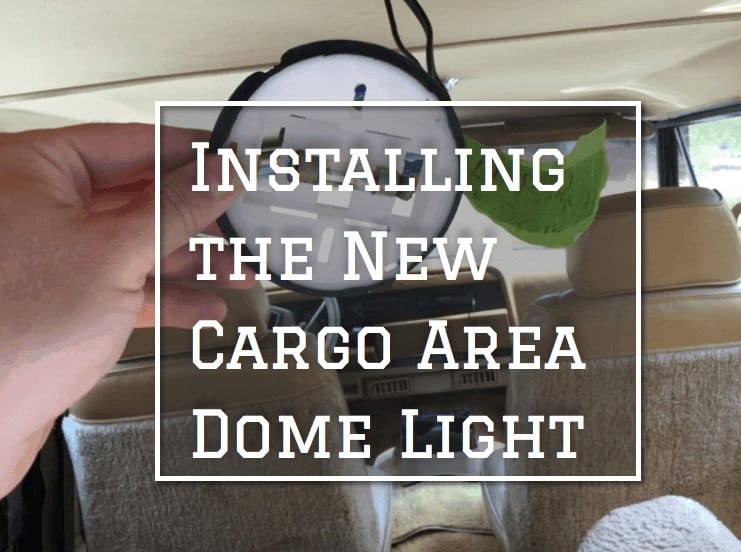 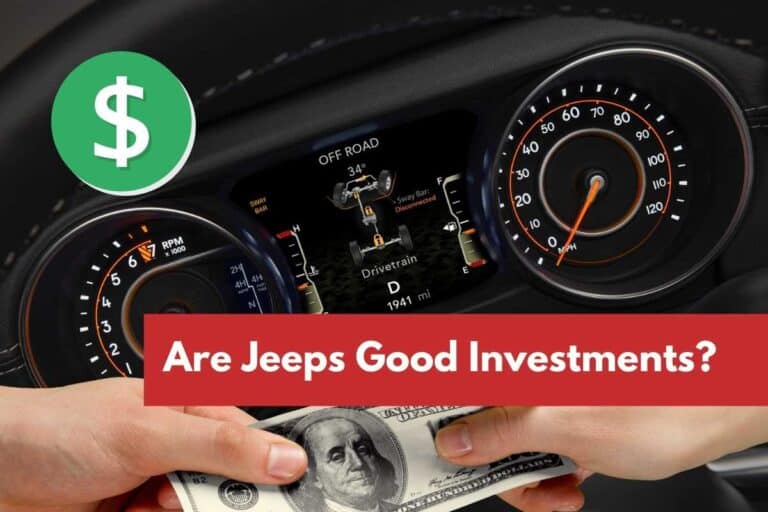 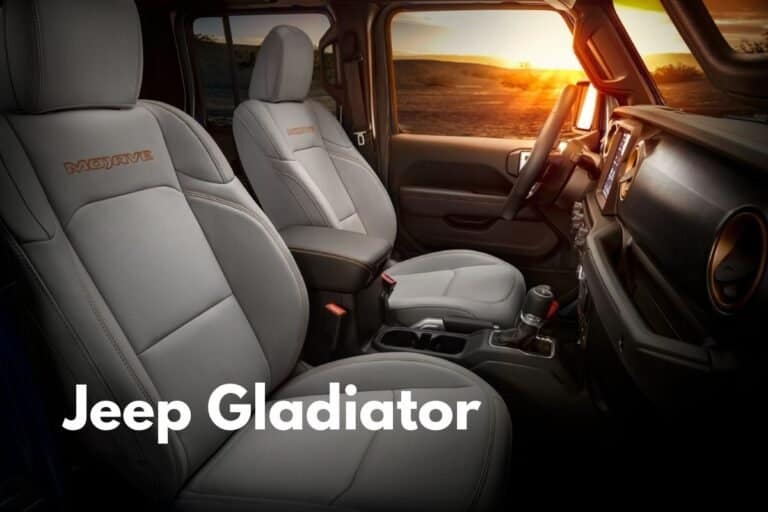