Anyone who’s filled up a gas tank knows that you have to choose what kind of gas to put in your car. Why else would the options be there? When you have a high-performance car like the Volkswagen GTI, though, the decision is already made: the car knows what kind of gas it wants.

A VW GTI can run on regular gas, but it will end up costing more in the long run, as it provides worse mileage and can be destructive to the engine. Additionally, only premium gas will let it reach official horsepower and torque figures. High octane gas is best for maintaining the VW GTI’s engine.

Here’s why you should fill up your GTI with premium gas: how it’s ultimately more cost-effective, safer to use, and better for performance.

If you’re looking to save a few bucks, choosing 87 octane gas at the pump might seem appealing. Think again. While it might be marginally cheaper at the pump, the price difference is just that: marginal.

When you’re driving a GTI, fuel isn’t where you should be looking to save money. Cut down on costs somewhere else, like your eating out budget, and treat your car right. That way, it’ll last longer, ultimately saving you money by making the most of your initial investment in the car, as well as cutting down repairs.

There have been cases where people experiment with 87 as opposed to higher octane fuels. These were short-term experiments, though, and therefore can only account for immediate differences and not effects that take place over the course of years of using low octane gas.

The test run in California reported only mild reductions in torque and horsepower. They noted that greater differences may be observed at higher altitudes. The 87 had a worse fuel economy. (Source)

When you’re in a pinch for cash, it could be okay to use 87 octane gas in your VW GTI, but don’t make it a habit. Especially don’t make a habit of switching between the different octane, as doing this carelessly may lead to a nasty case of engine knock.

Instead, what’s happening with engine knock is some of the fuel is burning the way it’s supposed to, but another part suddenly explodes, creating two flame fronts that meet and cause serious damage to your engine. This is incredibly expensive to fix, especially for a car like the GTI. (Source)

Now, the engines modern GTIs are able to adapt to different octane levels, to a point. The test in CA mentioned above protected themselves from dealing with this issue by adding the 87 gas while there was still other gas in the tank, then running the tank empty before filling up with 87 for the experiment. This gave the engine time to adapt.

If you’re driving an older GTI, it might not have that technology and you should definitely always stick to premium gas. If it’s newer, you should be okay going to 87 sometimes, but be careful.

When in doubt, go to your Owner’s Manual. The 2015 VW GTI Manual says to follow the recommendation on the inside of the fuel filler. If it says to use premium gas, then use premium gas. However, the 2019 VW GTI typically uses regular gas. (Source)

Your car was designed to run on a specific kind of gas, and though it can adapt, it’s best to use the gas that’s best for it in order to ensure a longer life for your car and prevent engine damage.

That means that if your manual says “recommended,” you have options. That doesn’t mean you can change the gas you use on a whim: all of the above still applies. What it does mean is that you can use lower octane fuel, but it will reduce some of your vehicle’s performance.

Part of that is gas mileage: 87 octane gas will give your GTI worse mileage. The other part is knocking prevention.

If your GTI has a knock sensor, it will be able to detect a potential problem in the fuel and act to prevent engine knocking from happening. This function does cost your performance, though, as it takes power from the engine for it to work. That’s why premium gas is only recommended instead of strictly required.

You can try running your GTI on regular gas, and see if you can tell the difference in performance. All the same, unless you already know the difference (in which case you wouldn’t have read this) it’s still the best practice to fill your GTI up with premium gas to keep up the engine’s health in the long run. 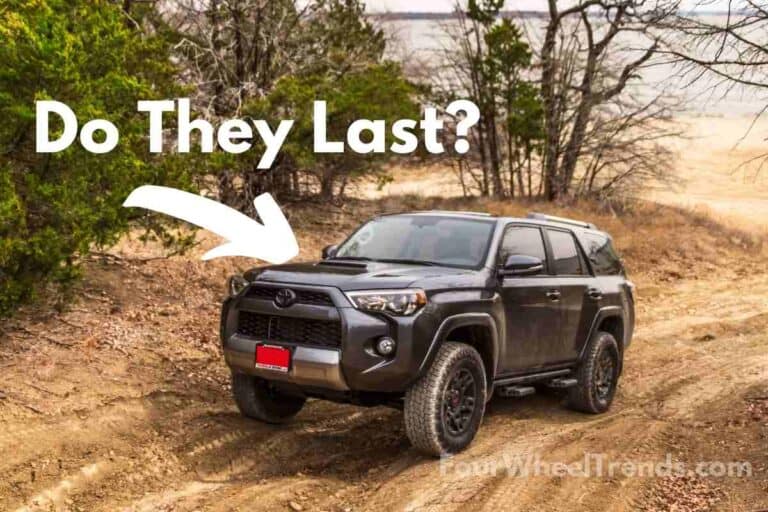 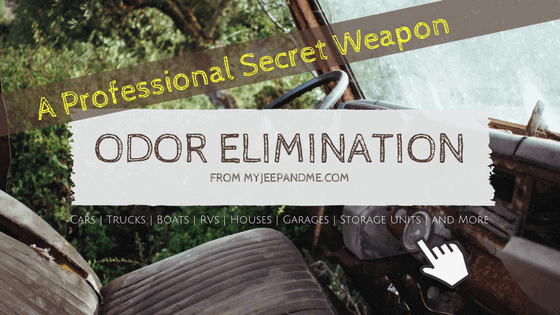 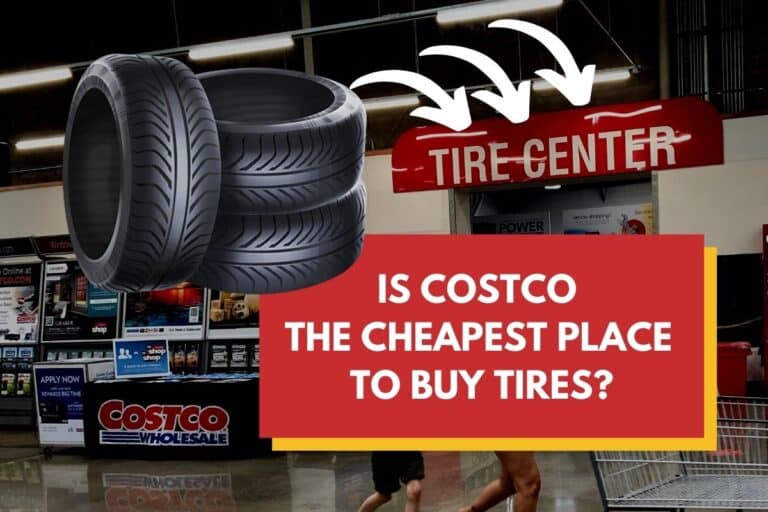 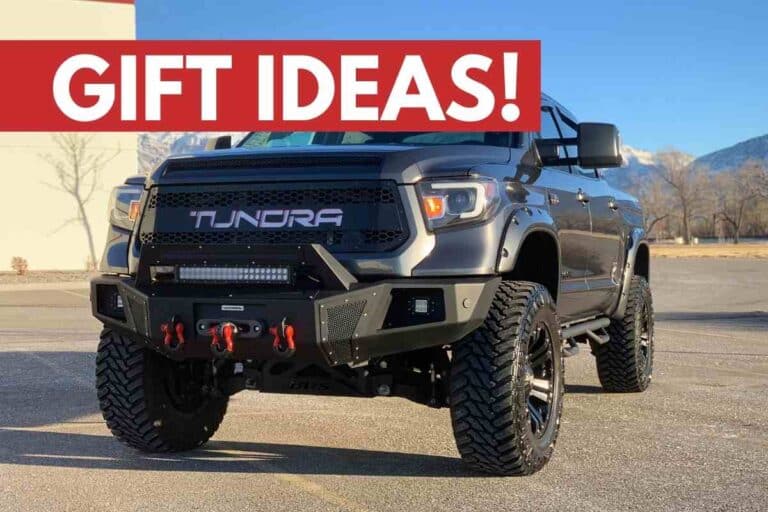 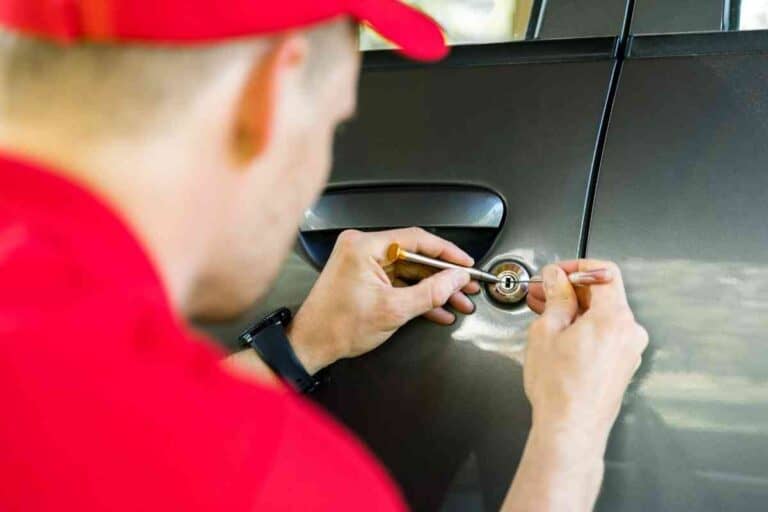 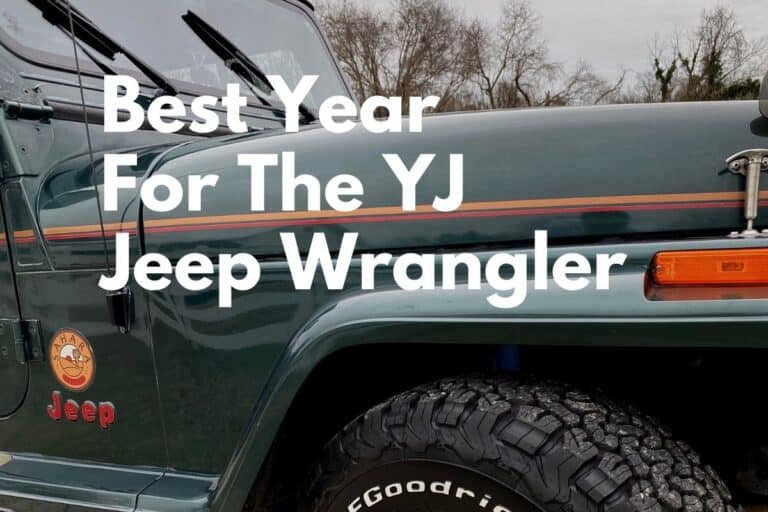