Modern vehicles are complex machines. Through a series of intricate systems, they provide an excellent method of transportation. But these systems require proper maintenance to work at their best. One of the most critical systems in most vehicles is the liquid cooling system. Forcing special fluid around specific areas prone to heat keeps your engine cool. But the cooling fluid, known as coolant or antifreeze, needs regular replacement. Some people choose to drain out the coolant and replace it. Others opt for a full flush, which attempts to remove more fluid and other contaminants. But can a radiator flush cause problems?

Can a Radiator Flush Cause Problems?

Most potential downsides do not outweigh the benefits of flushing out your antifreeze. But if you have an older vehicle or one that has not had the coolant changed regularly, the chances for problems increase.

Radiators and cooling systems can do an incredible job of preventing overheating in the critical components of your vehicle. But like many systems in a car, they are prone to corrosion, debris, and other contaminants.

The longer you go without changing the coolant, the worse you can expect these problems to become. As time drags on, mother nature does its thing. Bits of metal become rusted. And dirt and water somehow make their way into sealed systems.

When your radiator is flushed, those bits of rust, debris, and other contaminants should get dislodged. Ideally, one of the main benefits of a system flush is the removal of these.

But sometimes, this goes wrong. If the bits get caught in certain areas, it can clog the system. While this is unlikely in most vehicles, and the benefits usually outweigh the risks, it can happen.

Can Cause Cracks or Leaks

If you’re wondering, “Can a radiator flush cause problems?” there is another area to be concerned about. Once again, this is especially true on older vehicles or ones that haven’t stuck to a regular maintenance schedule.

Flushing your radiator and cooling system almost always relies on a pressurized system. While the technique is safe for most cars, it might cause some problems to appear.

For example, if you have a somewhat degraded hose seal, flushing the system can remove contaminants that are helping the seal work. The result can be a leak in a place you didn’t have before, or a small leak turns into a larger one.

Other problems can come from hoses and rubber components that might fail under the pressurized flushing system.

A third way you can answer, “Can a radiator flush cause problems?” is with improper techniques. Flushing out the antifreeze and radiator is not an overly complex act.

But inexperience and human error are always possible. Even the best mechanics can break connectors and stretch hoses beyond their limits.

This fact is a reason to use knowledgeable, certified mechanics. It’s always ideal to go to a mechanic who specializes in your vehicle or the specific task you need. While there are a lot of talented general mechanics out there, it may increase your risk of problems.

Why Radiator Flushes Are Important

Now that we know the answer to “Can a radiator flush cause problems?” is yes, let’s talk about why they are so important. Almost any mechanic will tell you that the benefits of an antifreeze flush outweigh the risks.

In a vehicle that uses a liquid cooling system, the entire design relies heavily on it working. If an engine overheats, catastrophic failure can result, leaving you stranded and needing a rebuild or replacement.

This risk is especially true for vehicles in challenging situations, such as extreme heat, steep climbs, and other intense driving circumstances. The more heat your engine generates, the more cooling it needs.

So why is a radiator flush so critical? Because coolant isn’t designed to last forever. As best they try to use lasting formulas, engineers have found that regular replacement is the best way to handle coolant.

Your coolant will begin to deteriorate with time. This degradation reduces its ability to cool your engine. It can also cause additional buildup and contaminants in the system, leading to many issues. If someone clogs the system, it can prevent any coolant from moving the heat out.

Regularly flushing your radiator and cooling system helps keep your engine at an ideal operating temperature. It also removes the contaminants from nearly every part of the cooling system. Doing these two things helps your car stay on the road for longer.

It’s not just about the radiator. It’s about the entire cooling system, the engine, and your car’s ability to continue functioning.

A final point is about comparing a coolant flush to draining it. This is another area where most experts agree that it is almost universally better to flush it rather than drain it.

Flushing the system gets out much more of the antifreeze itself. It also cleans out trapped debris in your radiator or hoses. Simply put, it is the best way to maintain your cooling system.

On the other hand, draining it out lets gravity do the work. But for some cars, this is only a fraction of the coolant in the whole system. You still might have a lot of degraded fluid hiding in the radiator, hoses, and other routes the coolant travels. It also doesn’t remove contaminants stuck.

The upside to draining is that it doesn’t put a lot of stress on the system. If you have an old vehicle or have one that hasn’t been well maintained, draining prevents some issues that could come up by using a pressurized flush.

Can a Radiator Flush Cause Problems? Wrap Up

When it comes down to it, most vehicles are best getting a radiator and cooling system flush rather than not. While you can just drain part of the fluid, flushing removes most of the fluid and cleans out the whole system.

If your system has a lot of debris, flushing it out is usually helpful. But in rare cases, it could cause additional leaks or cause debris to get trapped in unwanted areas.

And like any car maintenance, it’s best to use a qualified mechanic who knows your car and the cooling system well. 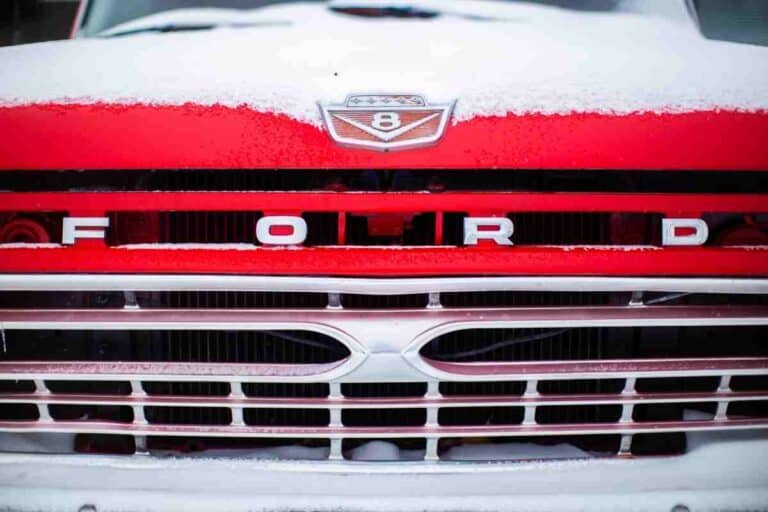 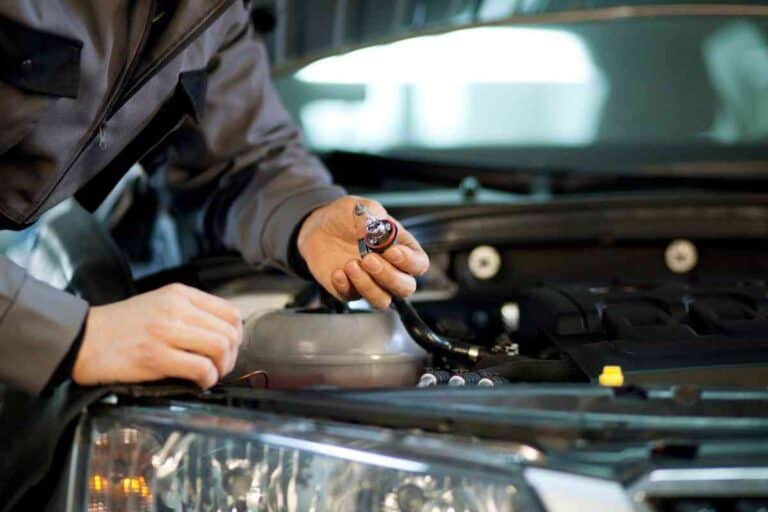 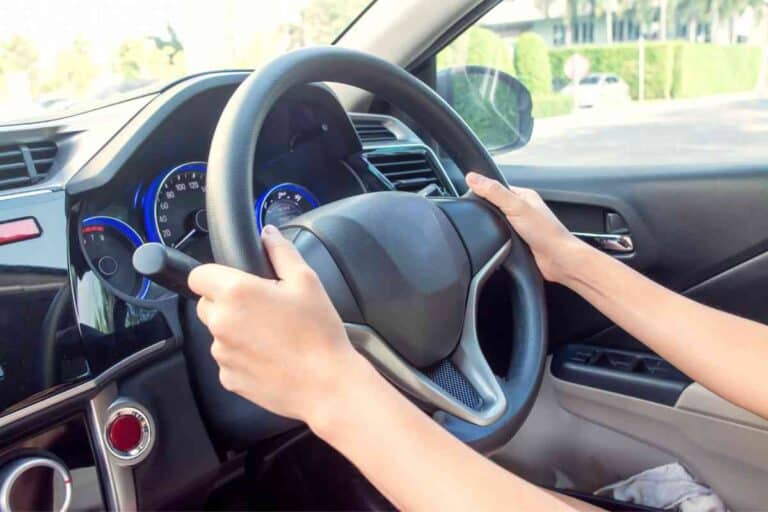 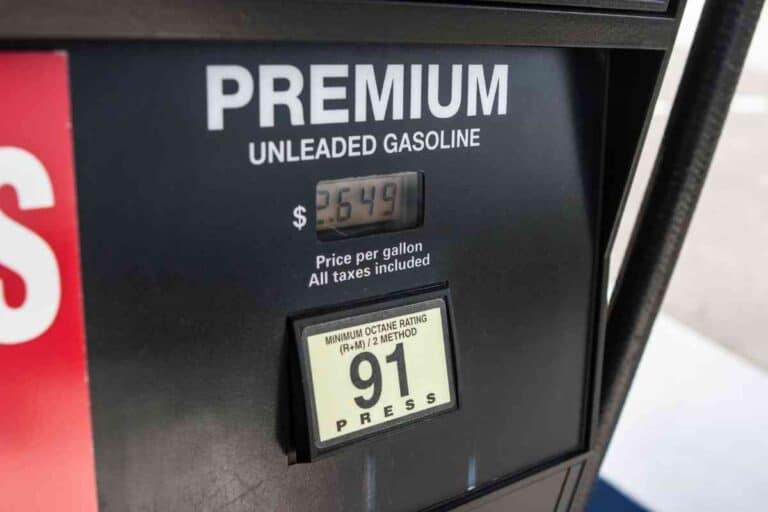 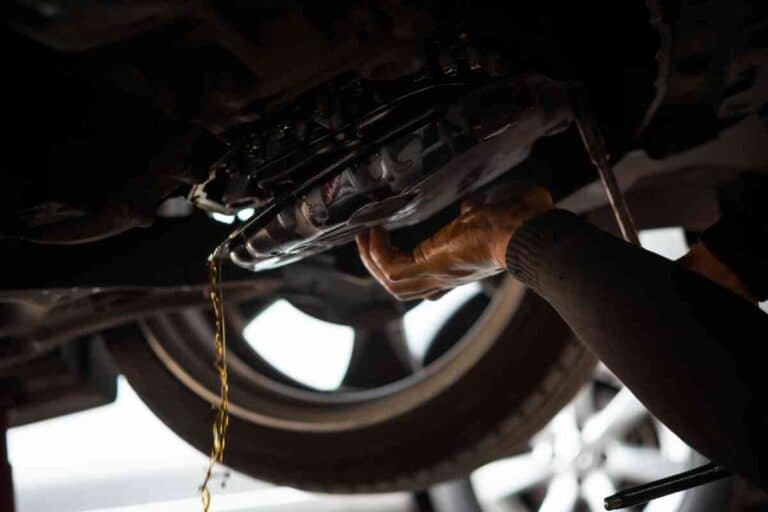 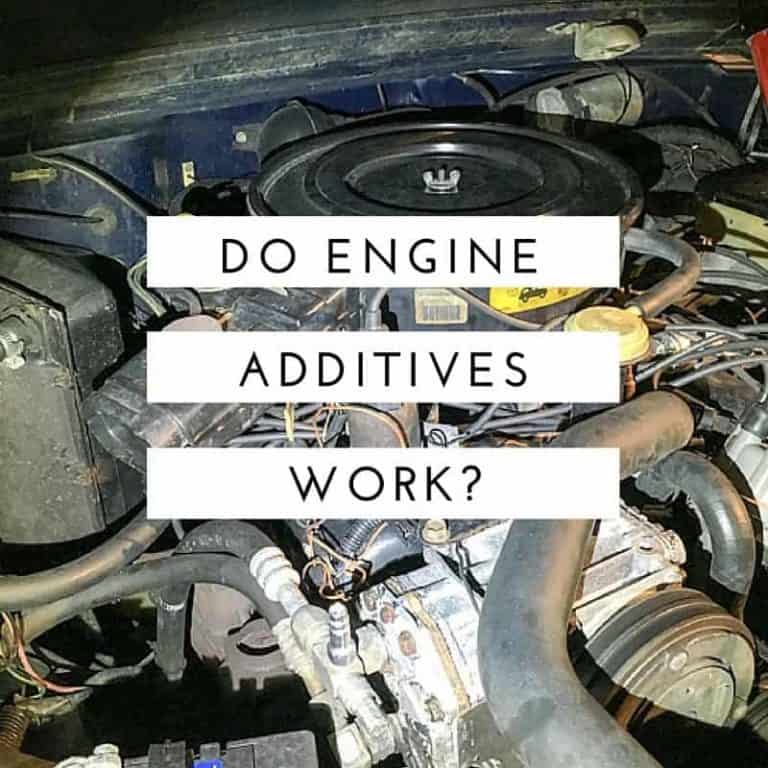