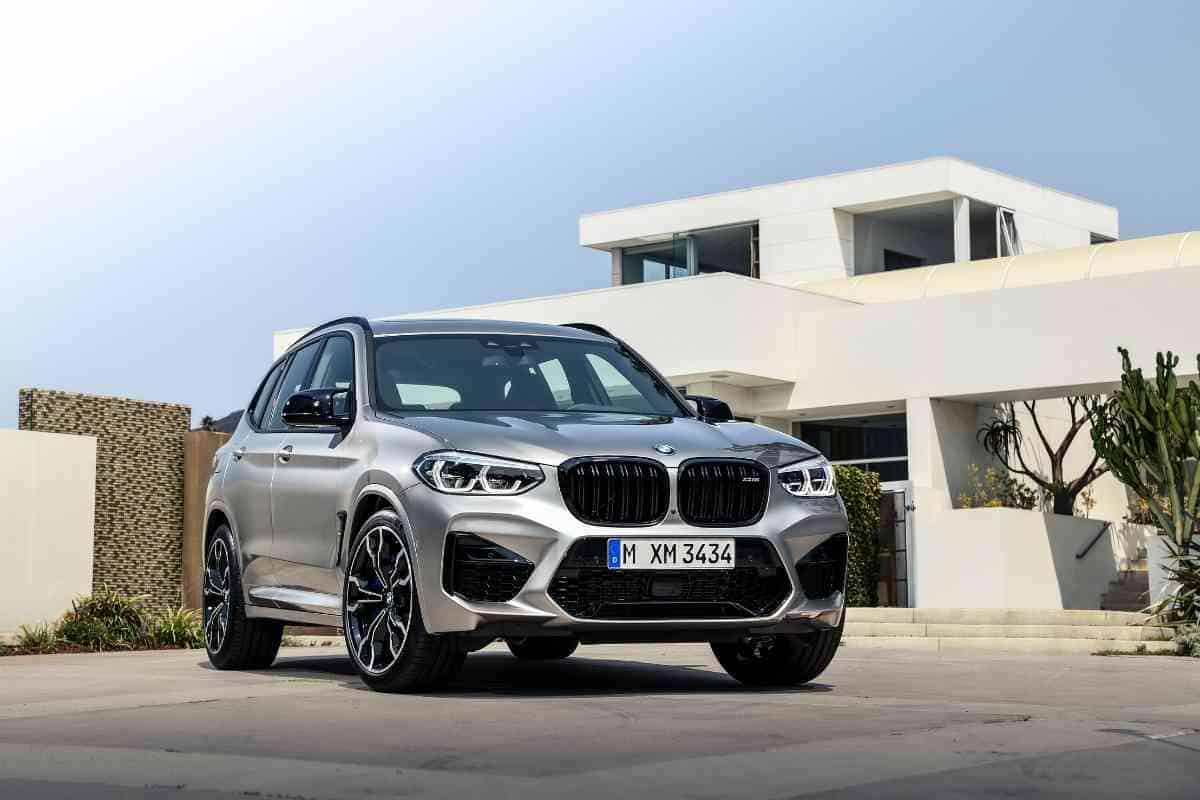 When looking to buy an SUV, you will want to make sure that you are getting the best deal for the money that you are spending. However, sometimes a good model or brand of car can have a bad year and you will want to know enough to avoid that specific model. When it comes to the BMW X3, there are good and bad years so it is important to know what years had high-reliability ratings.

The 2005-2007, and the 2015-2017 BMW X3’s reliability ratings are some of the best throughout its years. The BMW X3 is pretty reliable overall, but with a few models having major issues and recall, it is important to know which years had the best versions of this SUV.

While these years offered the best models for the BMW X3, there are good reasons why they are better than other years. Keep reading to learn more about the benefits of the good years of the BMW X3, and the problems of the bad models.

Like we mentioned before, 2005-2007 are some of the best years for the BMW X3. During these years, there were very few customer complaints or issues with the vehicle and if there were issues, they were not consistently brought up enough to necessitate a recall.

The first generation of the BMW X3 is actually well known as one of the very best generations. People loved this SUV and each new year brought more praise for the BMW X3.

In 2005, the BMW X3 actually won “Best Sports Utility Vehicle” for Canadian Car of the Year. It was a huge hit since it was released and it was even more well-loved after winning the award. In 2006, there were few changes to the vehicle, but there are great reviews for it from customers, even today.

One customer noted that there have only been minor issues over 30,000 miles, and another customer praises the timeless, simple design and consistency of the vehicle over the years.

In 2007, the BMW X3 actually got a decent remodel, but only to change up a few smaller details of the SUV. It got new rear and front bumpers, as well as some console upgrades. These were just some minor changes, but people did love this version of the BMW X3 as much as the previous two years.

The success of the 2007 model continued on through to 2010. Each of the three years after 2007 sold as many BMW X3 models as the first year. The 2005-2007 models of the BMW X3 are definitely ones that made an impact for BMW and showcased what their SUVs were capable of.

The next big grouping of winners for the BMW X3 were the 2015-2017 models. While the first generation of BMW X3 models was well-liked overall, the second generation had a bit of trouble at the start.

The few years after 2010 were when the first models of the second generation of BMW X3 struggled a bit. After so much love for the 2007 model, it was quite different for BMW X3s to have some recalls. This was a trend up until 2015.

Prior to 2015, there had been a lot of new updates to the BMW X3, but there was not a lot of consistency or reliability. 2015 was the year that all of these new features were fine-tuned and the BMW X3 became much more reliable again.

There were also a lot of cosmetic changes to the vehicle like new headlights, new front and rear bumpers, new kidney grills, and new exterior mirrors with turn signals. This “facelift” for the 2015 model really got the ball rolling again for the BMW X3.

The 2016 model was pretty similar to the 2015 model and it just had more reliability as all of these features were fine-tuned again. However, the 2017 model is very highly praised and it was seen as possibly the best model of BMW X3 yet.

The 2017 BMW X3 is part of the third generation of BMW X3 SUVs and its update was the most advanced and the most impressive model so far. There was a complete redesign for the exterior and interior, including the chassis. This made the 2017 a lot more modern and appealing to customers.

One of the greatest advantages of the 2017 BMW X3, is that it had some of the highest reliability ratings for that year across the board.

There are three different engine options and three different trim levels to choose from for this model. The interior of this model really focused on updating the driver experience while not taking away from the luxury of the back seats.

When it comes to tech, this model was the first BMW X3 to have blind spot detection and frontal collision warning signals.

While these are definitely the best years for the BMW X3 overall, there have been some years with a lot of problems, and some serious safety issues even required recalls. Not all models of the same vehicle are created equal, so it is important to be careful about which BMW X3 year you purchase.

There have been recalls in 2020 and 2021 for pretty serious fire safety and braking issues. There were also several recalls and reports of the fuel pressure valve breaking, full-mechanical braking being suddenly unavailable, and airbag malfunctions that failed to register a passenger in the seat.

In earlier years, there have been recalls for other issues as well as for a few similar ones. The airbag issue was a problem for the very first 2006 BMW X3 models and many of the 2011-2013 BMW X3 models.

In models from 2011-2012, there was also a recall because sometimes there would be insufficient braking power when the braking vacuum pump would fail.

While there have definitely been issues with the BMW X3, the German car company has been working diligently to solve these issues and provide warranties to cover repairs if they are needed again.