The Honda Ridgeline truck first made its debut in 2005, and new models have been produced annually for most of the years after that. Although Honda took a short break and stopped producing new ones for a short period of time, they came back in 2017 stronger than ever. There are so many years to choose from, so it can be hard to know when the best models were released.

The best years for the Honda Ridgeline truck are the 2008, 2009, 2010, 2011, 2014, and 2018 models. These years proved to be successful in terms of reliability, design, and comfort. These six years have high performance and are above-average in their class.

If you want to discover the best years for the Honda Ridgeline, then you have come to the right place. Below you will get to learn about the top six Ridgeline years, and how they each earned their rank.

First on the list for the best Honda Ridgeline truck is the 2008 model. With so many fierce competitors, the 2008 took the title.

The 2008 model is by far the best year for the Honda Ridgeline truck. It has an almost perfect customer rating, which just proves how successful it was at the time.

There are still many 2008 Ridgelines on the road, which is impressive due to how old they are. This model is long-lasting and is likely to continue to thrive for many years to come.

The only downside of the 2008 model is that it has a poor payload capacity. It can only pull 1,500 pounds, which is not a lot compared to other trucks of its size. In the later models, the hauling capacity was elevated which made customers very happy. However, the 2008 model is stuck with the low amount it can haul.

The 2008 model also does not have very up-to-date technology. It is over ten years old and therefore does not have the same equipment that newer models have.

That is okay, however, as it remains reminiscent of the past. It is nostalgic and perfect for those who do not care too much about technological updates.

Most owners of the 2011 Ridgeline still regularly drive it, or they have sold it to others who continually use it. The 2011 model is still going strong, and it has a flawless reliability rating. Professionals and customers alike are surprised by how reliable this truck is, and comes very highly recommended.

One criticism regarding the 2011 Ridgeline is that it does not have any major updates. Since 2008, the Ridgeline has stayed consistent, with only minor changes being evident.

While the 2008 model was a great year for the Ridgeline, critics started to grow bored of the practically same truck year after year. It was time for a change.

Third on the list for the best Honda Ridgeline truck is the 2018 model. Those who own the 2018 Ridgeline report that it drives like a car.

This is a high honor to achieve as many critics complain about pickup trucks, claiming that their ride is uncomfortable and thus cannot be driven for long distances.

However, the 2018 model has a more refined ride, making it desirable for all drivers. Not only is the ride more comfortable, but the interior is as well. The seats are cushioned and drivers can adjust the settings if they start to get uncomfortable on road trips.

The price of the 2018 Ridgeline is more than expected. Given its small size, it should be fairly low in price. It strays from the cost as an average compact pickup truck, and critics make sure that is known.

However, there are some benefits to this price. The Ridgeline is more car-like, meaning you do not have to deal with the regular complaints that people have with trucks.

Fourth on the list for the best Honda Ridgeline truck is the 2014 model. The 2014 Honda Ridgeline has everything a driver could need. It is not lacking in accessories but it still has all the essentials covered.

There were many updates available that had been sorely needed for years. For example, Bluetooth could be installed for a higher price, but it was still not a standard.

Because of this, the 2014 Honda Ridgeline remains in the middle of the best-ranked Ridgelines.

Fifth on the list for the best Honda Ridgeline truck is the 2010 model. The 2010 Honda Ridgeline is just barely over ten years old. Throughout its years, it has proven to remain durable. Its reliability is rated at a perfect five, and the other ratings are high as well.

Even though it’s fairly old, it has continued to persevere with few issues. There are very few complaints about the 2010 model, and those rare complaints typically have to do with the design, which is a trivial matter to some.

The 2020 model does offer some advancement when it comes to driving on unkempt roads. It is better than its previous years while driving on roads that are not well-maintained, but it should still not be done in excess.

It can maintain its smooth drive on unpaved roads, but it is not considered to be an off-roading vehicle, so it should be avoided when possible.

Sixth on the list for the best Honda Ridgeline truck is the 2009 model. While this may be last on this list, it was still a great success. The 2009 Ridgeline came with improvements in terms of technology.

Certain models of the Ridgeline came with backup cameras and Bluetooth, which enhance the vehicle’s value.

The trailer hitch became a standard across all lines, which greatly benefited those using the truck for towing. With a slightly lower rating as compared to 2008, the 2009 model still performs well in terms of critical reviews.

During its time, the 2009 model was considered to have one of the most comfortable drives on the market. Compared to its competitors, the Ridgeline was smoother and was considered to be more enjoyable to drive. 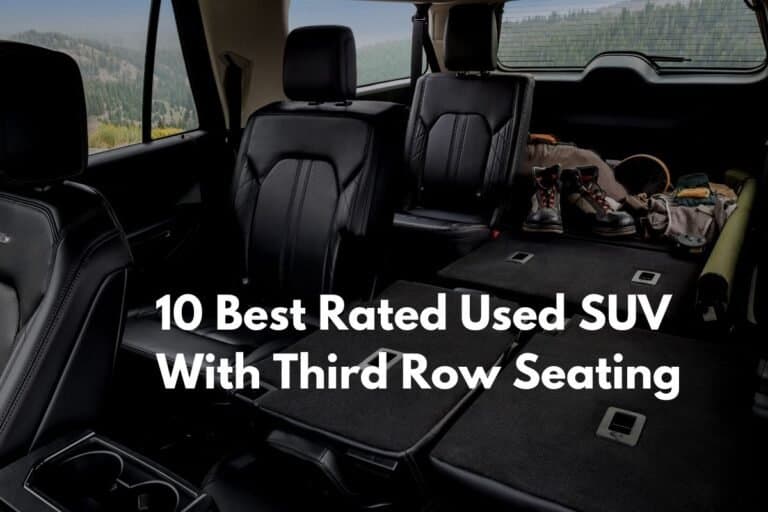 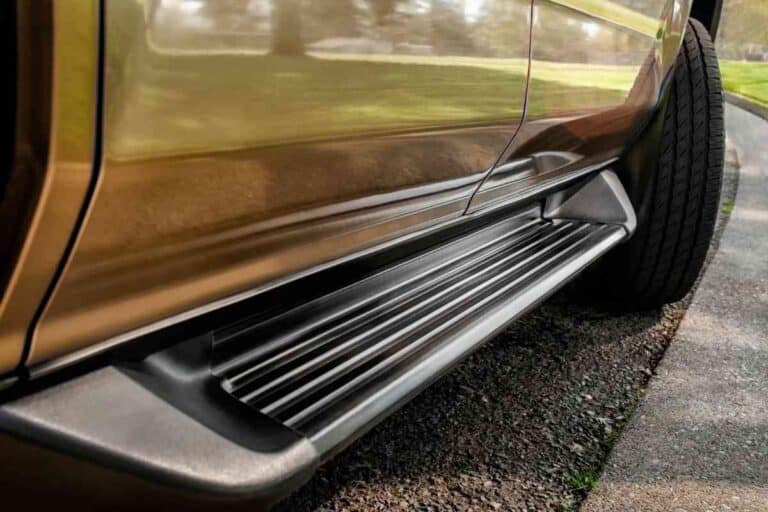 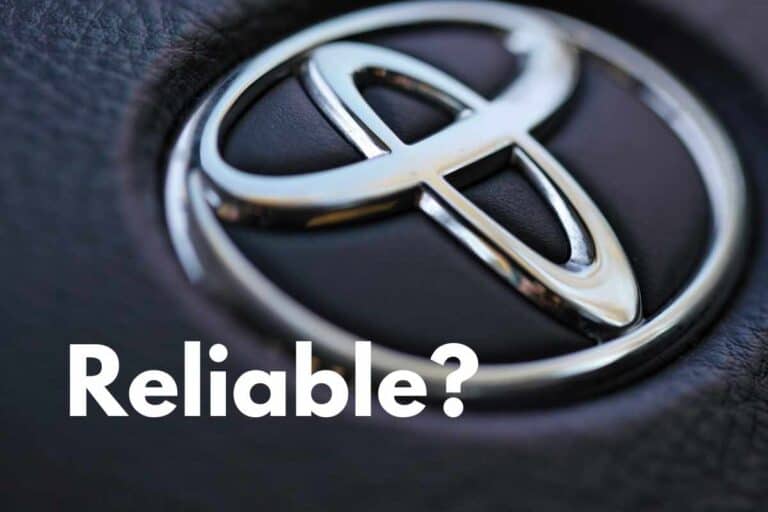 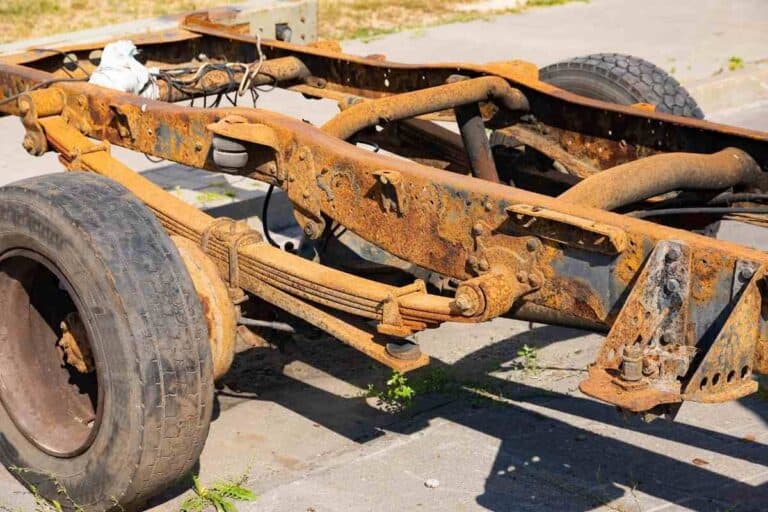 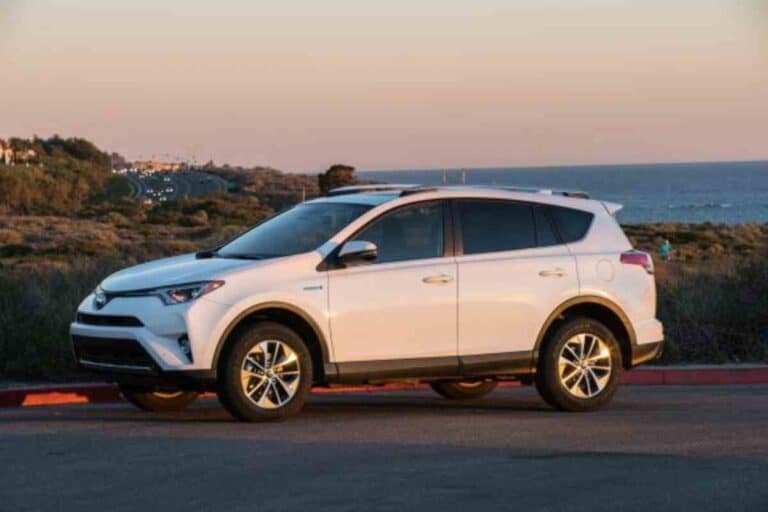 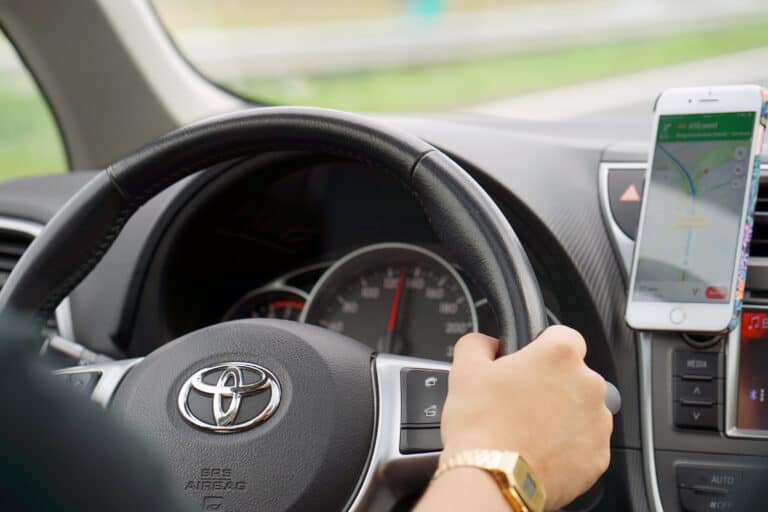