There is a lot of information that can be beneficial for individuals to learn about the vehicle model they own. For individuals wanting to switch to a new model of a vehicle, it can be challenging to know what all the different abbreviations mean. So, what does XLT mean on a Ford truck?

What does XLT stand for on a Ford truck?

The label XLT on models of Ford trucks stands for “Extra Luxurious Truck.” Compared to the XL models, the XLT models are more comfortable and better equipped. Despite the similarities between these, there are enough differences that people prefer one of these models to the other.

It can be difficult for individuals to discover all the similarities and differences between different trim levels of trucks. An individual looking into the XLT model of Ford trucks can be overwhelmed with all the features that go into XLT trims After conducting research pertaining to the features that go into making XLT trucks extra luxurious, the following information has been compiled below.

It is because of the features of these Ford trucks that make them more luxurious that many individuals find themselves preferring these over other models of Ford trucks. The added features often enhance the life of the owners of XLT trucks. These features can often make things easier for the owners as well.

Features That Add to Comfort

There are many aspects of XLT trucks that allow these trucks to have more comfort than other models of trucks. The most obvious comfort feature included in the XLT models is a roomer cab. This allows individuals sitting in the cab of the truck to fit more comfortably. Instead of the cab of a truck is just enough room for two individuals, XLT trucks have enough room for two adults in the front as well as passengers in the back row of the cab.

The extra seating is not the only feature that adds more comfort. Another feature that can enhance the experience of individuals in an XLT model is heated seats. Unlike other models of trucks, many XLT models have heated front seats, which can be extremely beneficial during the winter months of the year.

Not only are the seats in the XLT trim level heated, but they also often have lumbar support, which makes traveling a long distance less harsh on individuals’ backs.

Depending on the specific year an XLT model was released, there can even be a storage compartment underneath the seats in the back row of the cab. This allows individuals to be able to keep more personal items in their trucks without having them in the open.

The XLT model has a keypad that allows individuals to unlock their trucks by inserting a passcode rather than needing to carry their keys with them. This can be extremely beneficial for individuals who have a habit of locking their keys in the cabin of the truck.

What are the Benefits of Having a Ford XLT Truck?

Not only are there many benefits to the truck itself, but there are also other aspects that can allow individuals to benefit from owning a Ford XLT. This model of the truck provides the owner with not only more comfort as well as better equipment but also the individuals to get more from their trucks when selling.

As a result of all the added features, this model of the truck has an individual is able to get more when selling their used truck than they would have been if their truck was a different model.

The increased price for XLT Ford trucks is something that often sways individuals from purchasing this model of truck. However, many individuals believe that all the added features of the XLT trucks make them extremely worth their price.

XLT Ford trucks are often compared to XL Ford trucks. There are many similarities between these two separate models of Ford trucks.

The biggest differences between these two models are the added features to the XLT model. These features were used to enhance the XLT model but are not completely game-changing, which causes many individuals to still show interest in the XL model. 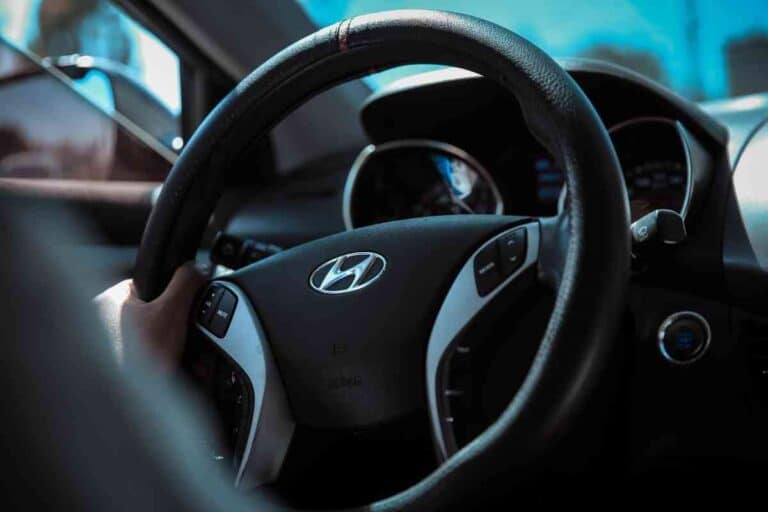 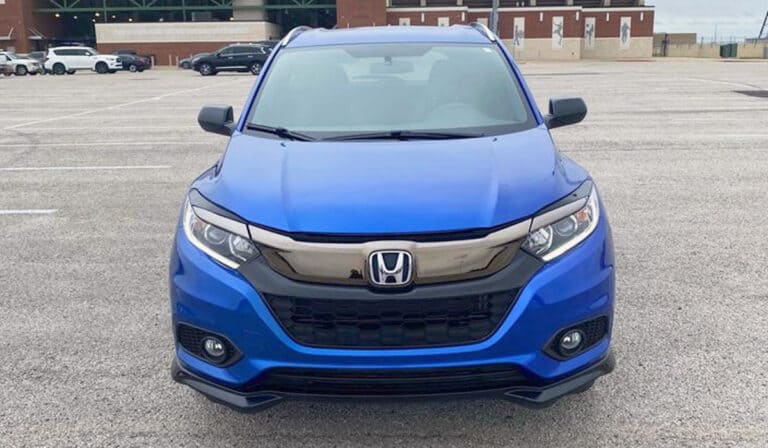 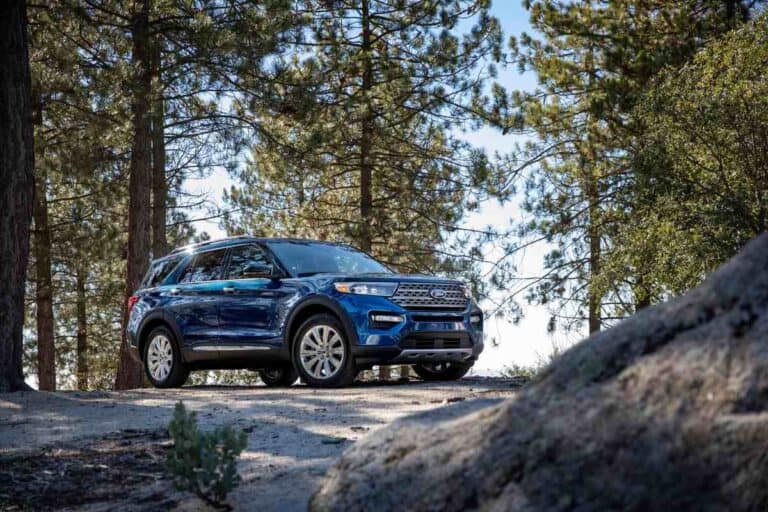 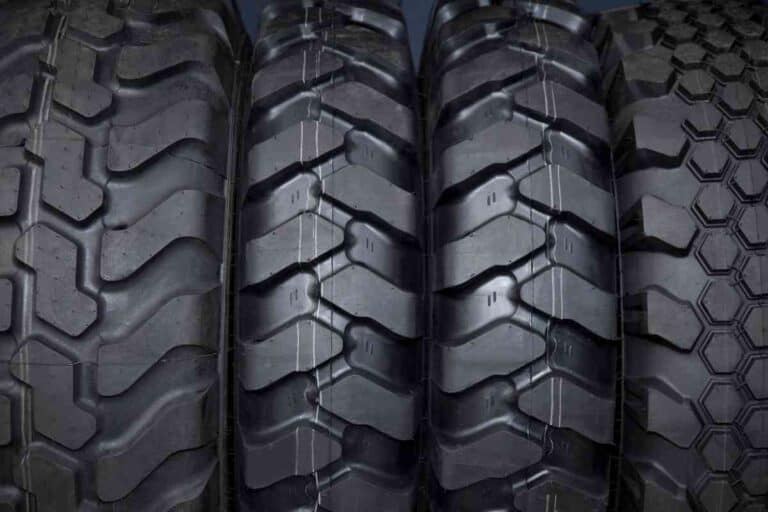 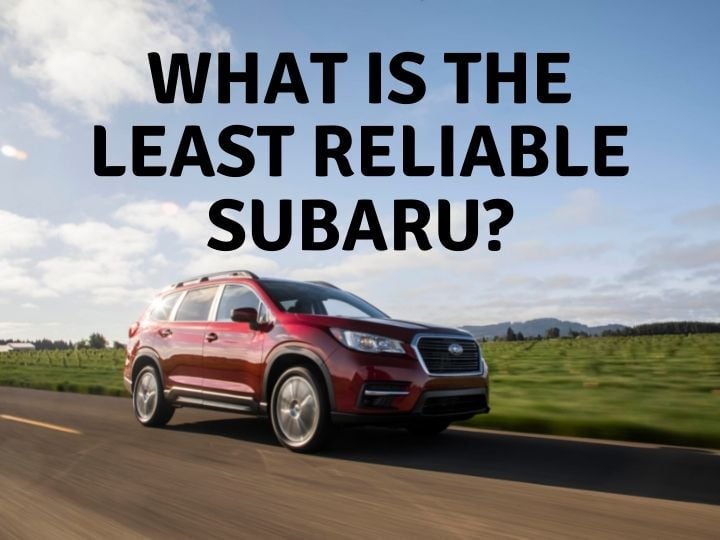 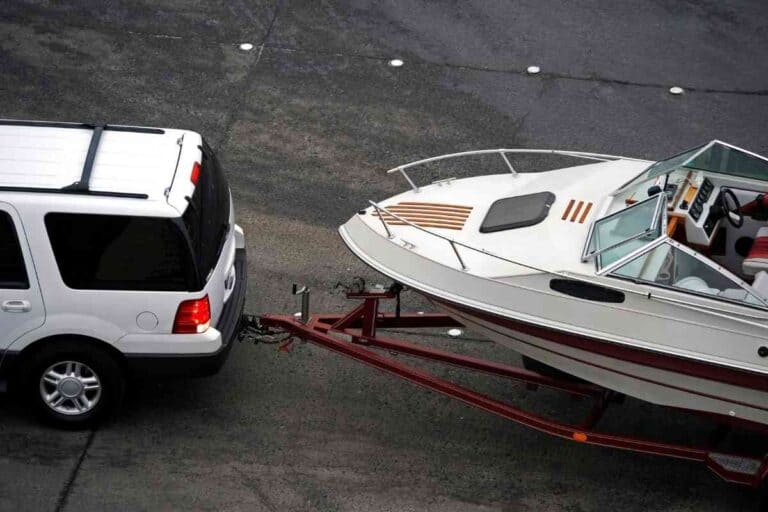