What Is The Rarest Jeep Wrangler Model Year Ever?

I’m sitting here on the back patio talking to a friend about Jeeps and I asked him what he thinks is the rarest Jeep Wrangler. The Jeep Wrangler has been in production since 1987 to present. His answer was the Jeep Wrangler LJ Sahara Rubicon or “Rubihara” because only 1,000 were produced.

The Rubihara is a rare bird for sure, but it’s not the answer I was going for in the post. I am being a bit tricky on this one.

Do you know why the 2006 Jeep Wrangler is the Rarest?

This is why it is a bit of a trick question…

The unique part about the 1996 Jeep Wrangler is that is does not exist! It is a true Unicorn of all Unicorn Jeeps. That’s right there is not a 1996 model year Jeep Wrangler.

Sure, there were Jeep Wranglers built in 1996, but they were all branded as 1997 models.

So this leads to the question why?

I am not exactly sure, but I assume it has to do with the retooling of the factories but that is purely a guess.

The 1997 TJ was the first major overhaul of the Jeep Wrangler. The Jeep TJ was branded as the “Great American Freedom Machine”. It was also a major departure from the prior YJ model from a mechanical standpoint.

The biggest change on the TJ was its suspension. The older YJ model used a leaf spring suspension system and the TJ changed over to a coil suspension which offered far superior on-road comfort, yet it made many Jeep fans upset.

I clearly recall a lot of upset offroaders at the time. The reason they were upset is lifting and modifying a leaf spring system was much easier and less expensive than upgrading a coil system.

Today though, those concerns are long since gone and all Wranglers since 1997 have utilized a coil suspension system in their production.

If you are looking for the rarest Jeep Wrangler it would be 1996 simply because it does not exist. Hopefully, you enjoyed this little bit of Jeep history and slight trickery. I will try to dig into some more Jeep history and pull out some other fun facts for a future blog post. 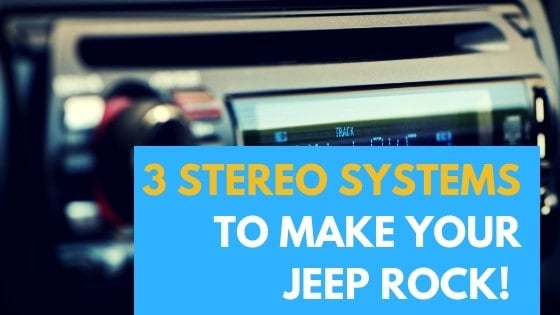 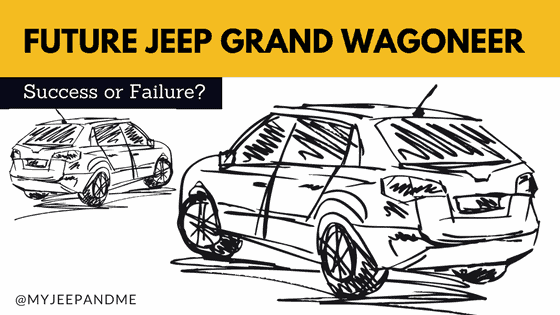 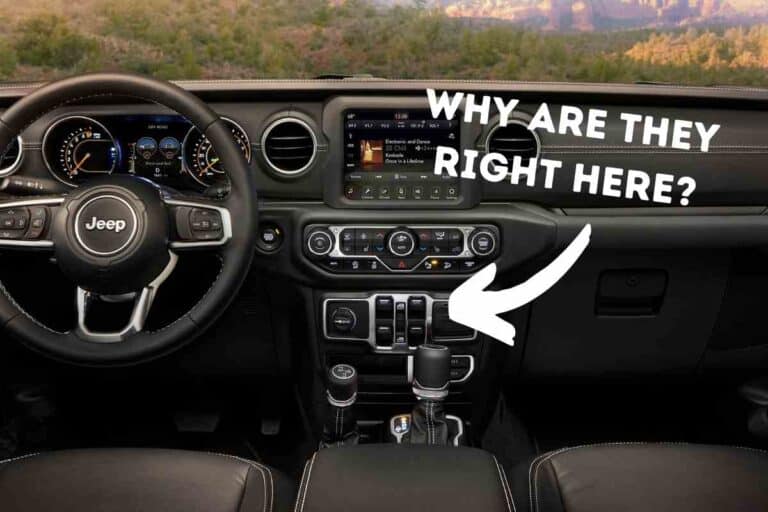 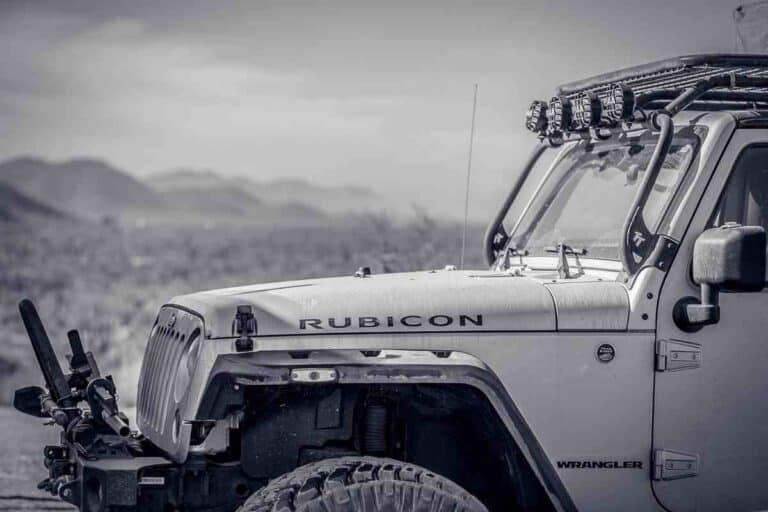 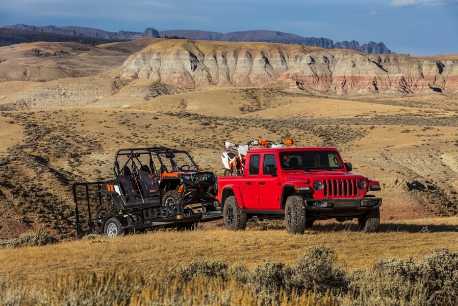