If you’re doing research on trucks and reliability, you’re most likely comparing many different car brands. A common comparison to make in this process is Chevy vs. Ford trucks. For that, you’ve come to the right place.

You may not, however, be looking at one of these two models, in which case you will still find all of the information you need right here. Regardless of the model(s), you are investigating, after finishing this article you will have direction for your search.

Why Ford trucks are more reliable

Car reliability and dependability is determined by testing potential areas of trouble (ex: tailgate, mirrors, hatchback, etc.), and by collecting data from yearly surveys. The Ford F-150 has a dependability rating or reliability rating of three and a half. Dependability ratings are measured on a scale out of five and are collected through vehicle owner reports from models within a three-year margin to the model in question. [source] Ford F-150 trucks are also in about the sixtieth percentile for most reliable full-size trucks, or seventh out of the seventeen on the list.

Since the most common Ford and Chevy trucks to own are relatively the same in reliability rating, it really is the lifespan that puts the Ford F-150 above the Chevy Silverado 1500 as far as reliability. Some Ford owners report that their Ford F-150 has lasted up to about thirty years. Most owners of a Chevy Silverado 1500 report that their trucks last about twenty years at the maximum.

Do Ford or Chevy trucks cost more to own?

Generally and with the average vehicle, it is cheaper to own a Chevy truck than a Ford truck, mainly due to the price of annual maintenance.

Sticking with the Ford F-150 as our example Ford truck, on average the annual repair cost is about $800. [source] This is about twenty-five percent higher than the average yearly car maintenance costs. [source]

One reason that consumers generally classify Ford trucks as being more reliable is that they are said to ride like normal cars. [source] Truck owners aren’t always looking for something bulky and loud; sometimes the best truck doesn’t really feel like a truck at all.

The Ford F-250 has been identified by customers as the most reliable Ford truck in 2021. It has a 48% dependability rating. [source] One thing that truck owners like about the Ford F-250 is its ability to tow up to about twenty thousand pounds. [source]

While the Ford F-250 isn’t Ford’s most comfortable truck ever, it has a fantastic engine. The Ford F-250 engine is a V8, which is commonly known as the most powerful engine that a car can have.

This engine is found in cars like the Koenigsegg Agera RS: 1341, one of the fastest cars ever made, as well as the Danish Supercar Zenvo TSR-S: 1176, and the 7 SSC Tuatara: 1750, a sports car that can hit a record 331 miles per hour speed. [source]

For the Ford F-250, the most commonly reported trouble spot is coolant leaking from the radiator. [source] The danger with leaking coolant is the cooling system for the engine. Liquid coolant is what cools down the engine by transferring the heat elsewhere through a series of coils.

This system is in place so that a car doesn’t overheat. So with leaking coolant, you are losing coolant at an unusual rate and risking running too low, which would likely result in your car overheating.

There is always the option of substituting water for coolant, mechanics do not recommend this route, as a car cannot run as effectively on coolant, and like with octane rating for gas, you need to give your car what it will run most effectively on. So with this trouble spot, you run the risk of an overheating engine or just generally losing money when you get in a rough situation with the coolant. [source] 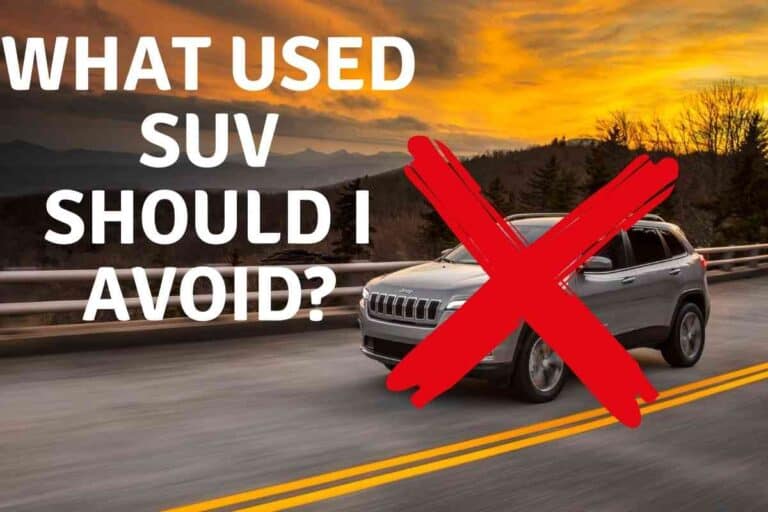 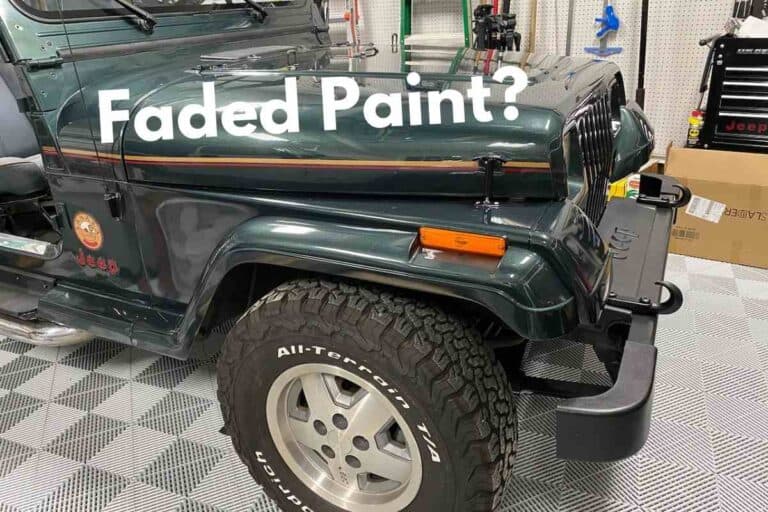 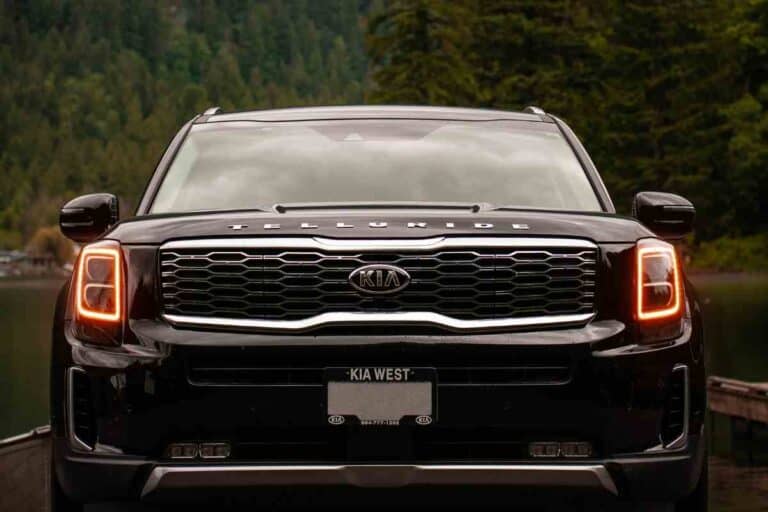 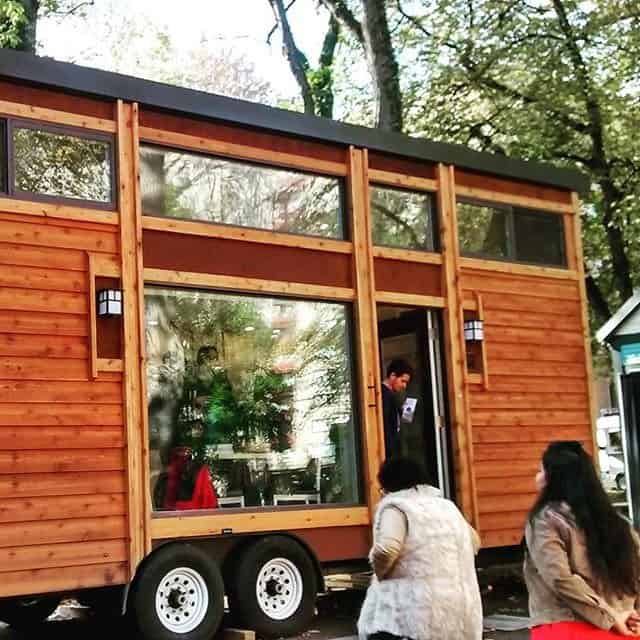 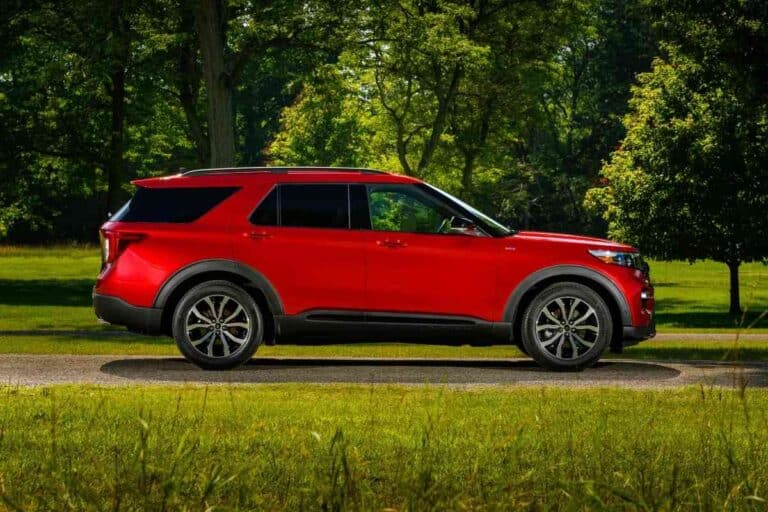 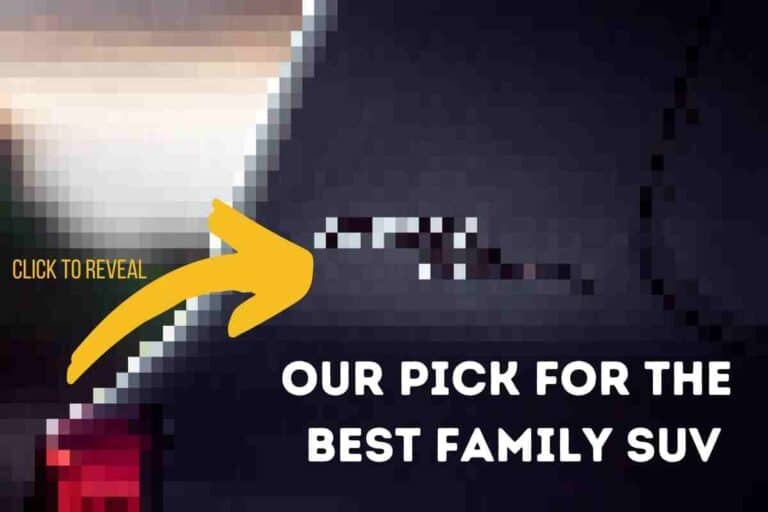