Beadlocks are incredibly useful when off-roading, as they can allow your truck to drive with lower tire pressure and therefore higher traction in sketchy situations. Really, they’re meant to make of-roading safer. So why are they considered risky for street-use?

Because using beadlocks also necessitates using a lower tire pressure, if something happens to the locks the tire has a very high likely hood of blowing out. This means that running beadlocks on heavily populated roads and highways can lead to deadly accidents if they haven’t been installed properly.

But if the beadlocks are properly installed this is actually incredibly unlikely to happen. For offroading in particular this is likely to be a non-issue as off-roaders don’t tend to be in close enough proximity to other cars for this to really be dangerous.

Why Do Beadlocks Do This?

First of all, beadlocks really shouldn’t do this most of the time. If the beadlocks are installed properly they should be perfectly safe. However, since most tire stores won’t work with beadlocks, laypeople with little experience often end up being the ones to install them on their wheels themselves.

This opens up the possibility that ignorance or ineptitude could lead the driver to make a mistake, putting everyone on the road at risk.

But why are beadlocks in particular singled out as being dangerous for use on the road? Can’t any tire technically blow out given the right circumstances?

This is because when bead-locked tires blow out in this way, they also launch bolts and potentially lock themselves off of the car and into traffic. This can exasperate the problems that have already potentially been caused by the car either crashing or trying to stop.

But again, this problem would be virtually non-existent if professionals were allowed to work with and balance wheels that are using it. So why are they illegal?

Why are Beadlocks not Street Legal?

To say that beadlocks are illegal is not quite accurate. Beadlocks are not banned, and you won’t necessarily be fined if you’re caught using them in most states (you should check with your state before putting beadlocks on your tires.)

What they are is unauthorized by the Department of Transportation. What does that mean? it means that everyone involved in the use of beadlocks on roads ere in the United States is liable for any damages they cause should the system fail.

This is, by the way, why most tire shops won’t help install beadlocks even though they almost certainly know how to. If anything were to go wrong, they could easily be sued by anyone who gets hurt while the driver is using those particular tires.

This creates something of a paradox. As long as people need to install beadlocks on their tires themselves, they are dangerous and unlikely to ever be authorized by the DOT.

However, tire shops won’t install beadlocks until they become authorized by the DOT, meaning that beadlocks won’t become safe for on-road use until the DOT authorizes them, which they are unlikely to do as long as people are installing them themselves because of the high possibility of failure. Catch 22 may take place in Italy, but it truly is an American novel.

How to Safely Install Your Beadlocks

So if you plan to install beadlocks on your car, what can you do to keep the people around you safe? The most important thing is to make sure that each step from beginning to end of the installation process is done right, and then to ensure that the tires themselves are balanced.

If I were getting beadlocks on my car, I would start by seeing if I can find a professional tire shop to install the beadlocks for me. Some shops will do it, although you may need to shop around for a bit before you find someone.

There’s a very high chance that you won’t be able to find anyone. If this is the case, you’ll need to do it yourself.

Once you’ve done this, you’ll need to mount the tire onto the wheel with the beadlocks side down. Then, you’ll use a pair of tire spoons to get the tire bead to the center divot of the rim. This will give you a pretty good amount of space for movement.

Now you’ll flip over the whole tire and begin maneuvering the tire so that the bead sits flush with the beadlock’s clamping zone. You can now put the ring down on top of this area while positioning the holes so that they all line up.

Now you’ll start the bolting process. It’s important to use a lubricant like an anti-seize to prevent the bolts from seizing up at any point during the project.

Insert the bolts into the holes, and then fasten them a few turns at a time in a criss-cross pattern. This will help you get an even air-pressure across the tire, something that will help a lot with balancing.

Continuing the same pattern, torque the bolts to the desired rating about 6-8 pounds at a time. Now you can simply spray the tire with some kind of lubricant and inflate the tire until you hear the outer bead pop.

Do make sure to keep your hand clear of the tire while this is happening. Unless you like losing your limbs. Then stick it right into that little gap and wait for the sweet sweet pain of dismemberment.

Assuming you still have both of your hands, now you just repeat this process three more times and put your newly beadlocked tires onto your car. You did it!

Now you need to make sure your tires are balanced. If they’re unbalanced they have a much higher chance of having something go wrong, which means you or someone else might get hurt.

Normally you would want to have a tire shop do this, but again, there’s a chance they just won’t because of the beadlocks.

However, it is worth checking to see if the tire shops are averse to working with any beadlocks or if they just don’t like installing them. This is the least risky way to deal with the problem, so it’s worth a shot.

If you need to balance the tires yourself, luckily you can usually balance them the same way you balance regular tires, assuming that you know how to do that.

You probably actually want to do this before putting the tires back onto your car though, as the wheel does need to be detached for it to work.

First, you’ll need to wash any dirt or mud off of the tires to make sure that none of the grime that may have accumulated on them is changing the weights. Then you’ll put the whole wheel (Tire and wheel both) on the balancer and do whatever the balancer’s manual says to.

Put a chalk mark on the side of the tire opposite the heavy side. That’s where you’ll be putting your weights. Add the weights and then balance the wheel again. Continue until it is balanced. Repeat this process until every tire is balanced. Now you can really put the wheels back on the car.

When to Use Beadlocks

When you really need beadlocks is offroad. Beadlocks allow you to run your tires at a significantly lower pressure than you usually would, increasing the contact between the tires and the surface you’re driving on, which in turn increases your traction.

This is especially useful if you’re planning to drive over rocks or other rough terrain.

Beadlocks are also useful in drag racing if you’re into that. One problem that can occur at the high speeds drag racers travel at is that tires can end up coming loose and spinning wildly independent of the inner thread.

This is incredibly dangerous as it can make braking nearly impossible.

Beadlocks solve this problem by fastening the tire to the rim with bolts or by some other method, needing that before the tire could spin out in a way that might cause harm to the driver or anyone else.

This is the same reason that non-drag race cars also use beadlocks. Along with the extra traction that can help drivers make difficult turns, the risk of the wheels coming apart in the middle of a race is just too much for drivers to risk. 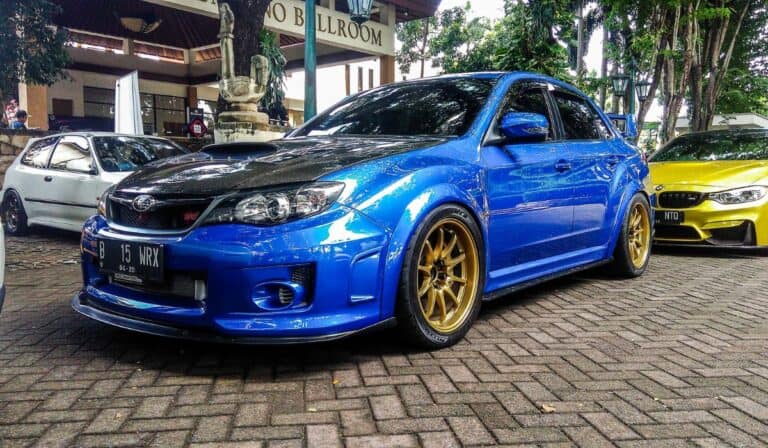 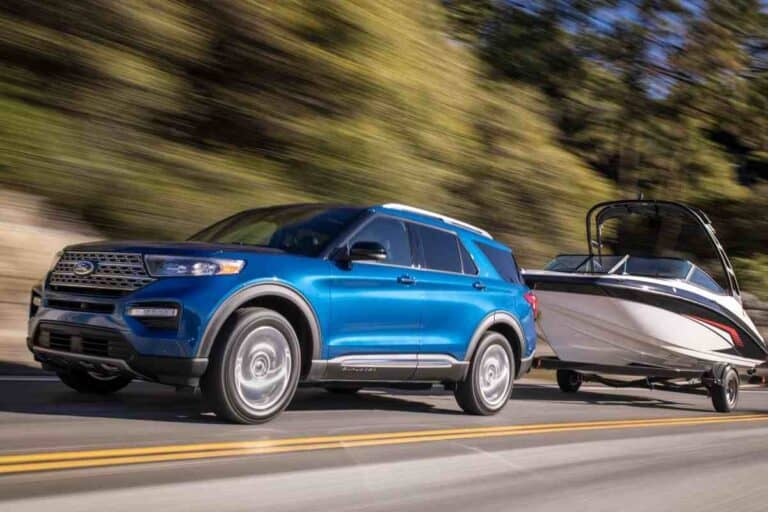 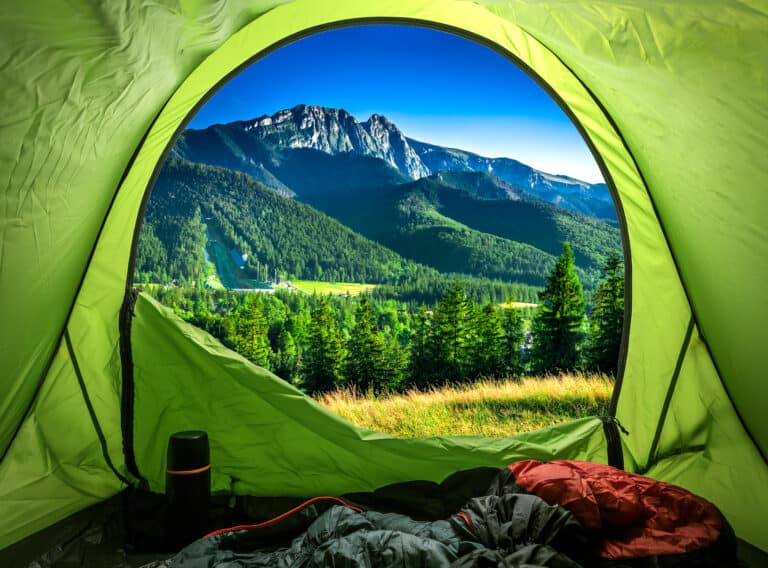 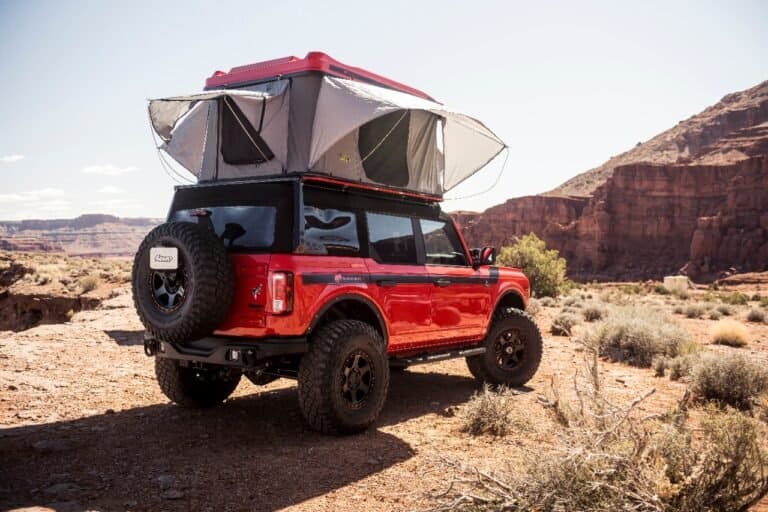 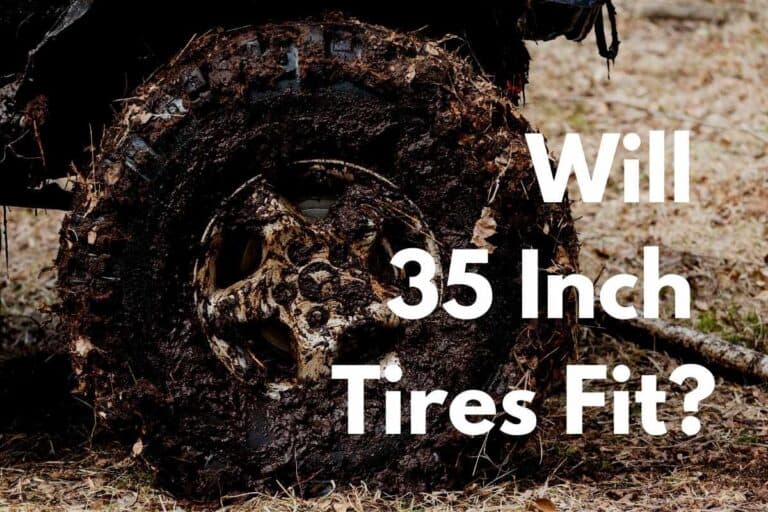