Hearing a vehicle tick can often be a cause for alarm for a lot of car owners, but what does it mean when your Dodge Durango has a ticking sound? Any responsible car owner will pay close attention to the sounds that their vehicle makes – especially if a new noise such as a tick appears out of the blue. However, depending on what is causing the ticking noise in your Dodge Durango, the sounds could either be something very serious or completely harmless.

Why is my Durango making a ticking sound?

Your Dodge Durango may have a ticking sound due to the infamous ‘Hemi tick’, which is common in many Hemi engines. However, never rule out the possibility of the tick being something more serious, which is why you should always get your vehicle serviced when it starts ticking.

If you want to get as many years and miles out of your Dodge Durango as possible, you need to take care of your vehicle from day one.

Regular maintenance on both a professional and individual level is essential for maximizing the lifespan of your Durango. This implies that you should always be aware of how your vehicle responds, feels, and sounds. It is quite rare for reliable trucks to break down without a sign of warning, which is why you must take action immediately when you notice something.

One symptom that has got a lot of Dodge Durango owners suspicious is a ticking sound that is quite common with this vehicle model. Ticking can be associated with a whole mess of issues, but it can also be insignificant. To help you understand this further, we are going to take a closer look at why your Dodge Durango has a ticking sound.

After extensively researching Dodge automotive forums, I have been able to gather enough information to determine why your Durango is ticking. My research has indicated that unless you are absolutely confident in identifying the reason behind the ticking sound coming from your Dodge Durango, you should always get it professionally checked out by a mechanic.

What is Causing My Dodge Durango to Tick?

To understand why your Dodge Durango makes a ticking noise, you need to identify exactly where the sound is coming from. Some ticks are completely harmless – whereas others need to be addressed right away.

If the tick is coming from your engine, you may potentially be able to disregard the sound altogether. The Dodge Durango is equipped with a Hemi engine, much like most Dodge vehicles are.

Hemi engines are known for the infamous ‘Hemi tick’, which gets a lot of vehicle owners spooked the second they hear it for the first time. If what you are hearing is the Hemi tick, then you can take a breath because this is nothing to worry about.

However, if what you are hearing is not the Hemi tick, then you could be in trouble. Ticking noises are often associated with serious issues and they can be prevalent in a number of different areas around your vehicle – including your engine. This can make diagnosing any ticking noise rather nerve-wracking.

A ‘Hemi tick’ is a notorious sound that Hemi engines are known for. It is a ticking noise that will come directly from your engine and it is 100% harmless, assuming that sound is actually a Hemi tick and not something else.

For about as long as Hemi has been developing engines, they have been ticking. This is particularly common with Dodge and Chrysler vehicles, which predominantly rely on Hemi engines.

With that said, there is no guarantee that your Hemi engine will ever get the Hemi tick or saying when it will get it. This results in many car owners going into a panic when it starts, as it could potentially be something serious.

Some vehicle owners have reported that their vehicle’s engine started ticking after just a mere 400 miles of driving. This is a situation that is pretty much guaranteed to be a harmless Hemi tick.

What Else Could Be Causing My Dodge Durango to Tick?

The tricky thing about a Dodge Durango that ticks is that it can be particularly difficult to find out what is actually creating the sound – especially if it is coming from the engine. There can be any number of things making the ticking sound in your vehicle and most of them require immediate attention.

With the exception of a ‘Hemi tick’, ticking sounds are never a good thing. Your Dodge Durango should sound consistent overall and any new developments should not be taken lightly. One of the most common things that cause a Dodge Durango engine to tick is a lack of engine oil or poor quality oil.

If your engine is starting to run dry with hardly any oil, one of the first indications of this will be a ticking sound. This implies that you should immediately go for an oil change before your Dodge Durango develops any serious issues. In addition, the ticking sound could simply mean that you are using poor-quality oil. In which case, upgrading to a better oil product is going to be highly recommended. Aside from oil issues, these are some of the other causes of engine ticks:

Another reason that an engine could start ticking is that there is simply a build-up of dirt, gunk, and debris inside. Engines do not need to be cleaned nearly as often as the rest of your vehicle, but they should receive some upkeep from time to time. More often than not, dirt and debris will simply get into where it does not belong, and a ticking sound, as well as other performance issues, could develop.

What Should I Do When My Dodge Durango Starts Ticking?

As we have just covered, there are a number of things that can make your Dodge Durango tick. If the ticking sound is a result of the infamous ‘Hemi tick’, then you have nothing to worry about.

However, knowing whether the sound that you are hearing is the ‘Hemi tick’ or a legitimate issue is practically impossible to tell just by listening.

Unless you are a skilled mechanic and feel comfortable getting under the hood of your own car to conduct a thorough inspection, you should highly consider getting your Dodge Durango professionally checked out.

Taking your Dodge Durango to a mechanic is going to cost you a bit to get it checked out, but you can rest assured that you will know what was behind the tick once the car is professionally inspected.

The good news is that once you confirm if it is the ‘Hemi tick’ or not, you will be aware of what the sound is moving forward. And if the problem was due to something more serious, you will be glad that you got it checked out early on. 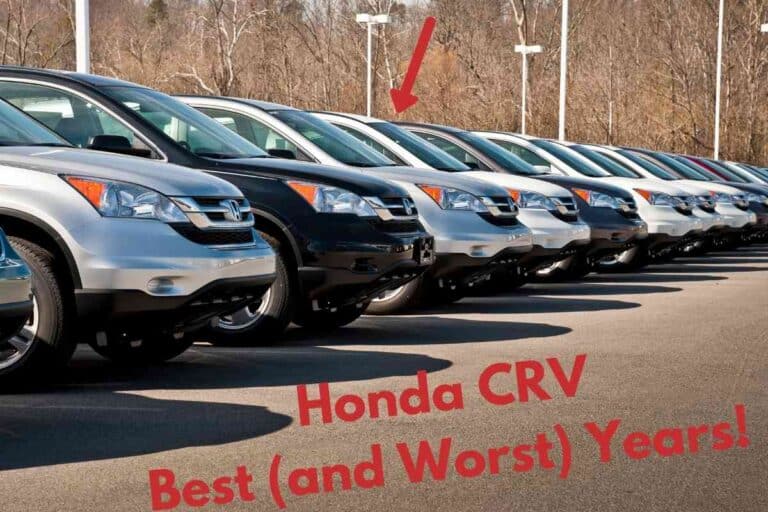 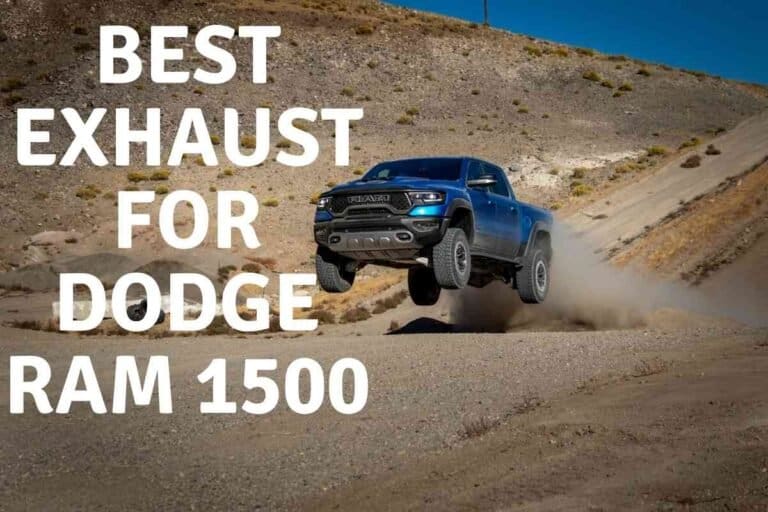 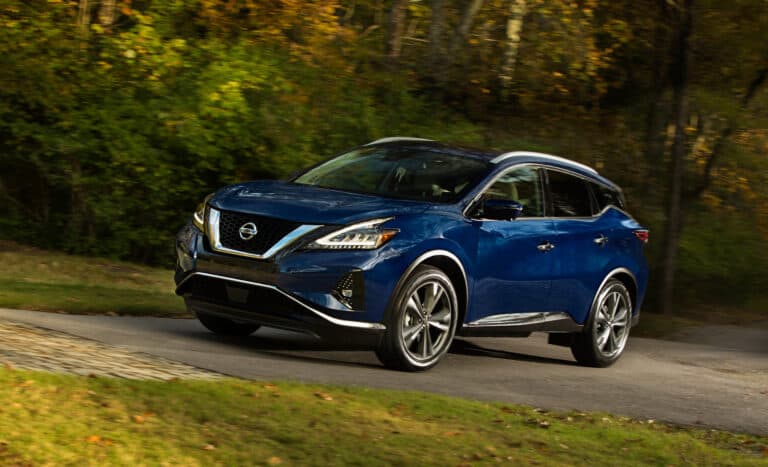 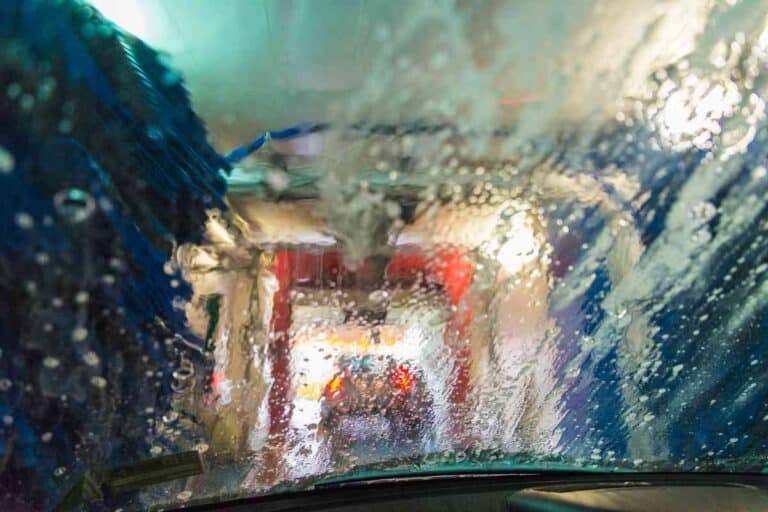 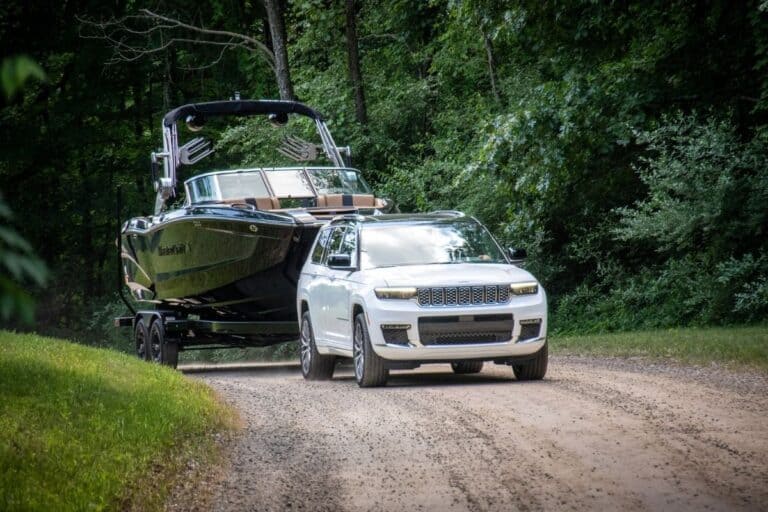