Timing belts and chains ensure your pistons and valves are in good working condition inside your engine.

They ensure there is a precise operation of the engine throughout the cycles.

If the pistons and valves do not function as they should, the engine will fail and might even suffer severe damage.

Does the Ford Explorer have these chains or belts?

Does The Ford Explorer Have a Timing Belt Or A Chain?

These chains can last the life of an Explorer without the need for any replacement.

However, Ford advises that you replace the chains every 100,000 miles or about 10 years of driving your SUV.

If the chains are covered in the warranty, you can have the dealership replace them after ten years or so.

The polyurethane and Kevlar belts last long but not as long as chains. However, both can last for many years.

You need to change the belt or chain before it causes severe damages to the engine.

Do the Ford Timing Chains Get Damaged?

Although timing chains are designed to last for many years without repairs or replacement, they might still get damaged.

If the chains sustain damages, the problem can be serious as it will cause your engine to fail.

These chains can jump a tooth, or they might break completely, leading to total engine failure.

Chain damage will not happen often, but you need to understand the symptoms of chain failure to protect your Explorer.

They are the most common in cars, but some four-cylinder engines may have timing belts made of rubber or nylon.

When the Explorer has a bad timing chain, it will show the following symptoms:

You may hear a clapping sound as the engine cranks.

Noise from the engine can mean many things, and a bad timing chain is one of them.

It might be the noise of the chain hitting something inside the engine. In most cases, it is a rough rattling sound that will come on when you power your Explorer.

Reduced performance might be an indication that the chain may have a missed tooth or two but has not fallen off completely. It will simply knock the engine out of time.

The engine timing belt ensures that the camshaft and crankshaft are in sync. If the chain misses a tooth or two, the valves will open at the wrong time.

The engine will suffer reduced performance, and there may also be a misfiring problem.

If the engine is out of time, your Explorer will suffer reduced fuel efficiency.

If you are looking at the timing chain itself, you can see signs of damage on the chain, including a dry chain, missing links, and chain bends and so much more damage.

The engine service light comes on when the engine chain needs replacement due to wear.

This happens if the engine timing chain has not jumped a tooth and is not broken. If the chain is broken, you will get some misfire codes.

The Ford Explorer timing tensioner may have an issue that causes your timing chain to fail.

A timing tensioner ensures there is enough pressure on the timing chain for efficient operation.

The chain might get loose and fall off over time if the tensioner does not do its job.

When the tensioner is operational, there is enough force on the chain, and it never fails.

Chains are inexpensive, but the labor costs might be intensive.

To avoid these problems, replace your timing chain as the manufacturer recommends.

For the Ford Explorer, replace the chain once it gets to 100k miles.

If you take your Explorer for servicing as recommended, you may never have timing chain problems.

How Much Does It Cost To Replace a Timing Chain?

You should replace the chain or belt before it gets damaged and makes the engine fail.

If you replace the chain early, you will save the pistons, valves, and the entire engine from damage.

Changing the belt is always more affordable when you are replacing the entire engine.

Check the manual of your Explorer to see when to replace the chain or belt. The parts will cost you between $222 and $260, according to Kelley Blue Book.

Labor will cost you between $422 and $460. The cost of replacing the chain or belt will vary from one location to the next.

Metropolitan areas will charge more for the replacement.

Again, if the mechanic has to take down the entire engine to access the chain, the labor cost will be higher.

In most cases, the mechanic has to disassemble several parts to get to the belt.

This is why labor costs are higher than the cost of parts.

If your Explorer has a timing chain, as most do, you may never have to replace it.

Are Timing Belts The Same as Timing Chains?

Timing belts are heavy-duty rubber, nylon, and polyurethane or Kevlar belts with teeth on one side.

The teeth fit on a series of cogs and pulleys and will help control the timing of your engine.

These belts are visible when you open the bonnet of your car.

Chains are metallic and heavy-duty.

They look like bicycle or motorcycle chains, and they are not visible when you open the bonnet of your car.

The chain needs oiling to keep it operating efficiently.

Timing chains were common in the 70s but were later replaced by quieter rubber belts.

However, the chains came back in the 90s, and today, there are so many vehicles using chains instead of belts.

Chains have the advantage of lasting longer than belts. If you oil it well, you may never have to replace it during the lifetime of the vehicle.

As long as you follow the oil changes schedule of your vehicle, you may never have to replace the chain.

Further, the chain is resistant to heat and will not be affected by changes in temperature.

Most rubber belts freeze when temperatures are low and this affects their performance.

Timing chains have a few disadvantages. These chains are heavier than belts, and this can affect the fuel efficiency of your vehicle.

The chains are also noisier than belts, and they are only available for use in large car engines.

Timing chains are expensive to replace since they are far deeper in the engine than belts.

The mechanic has to remove several parts before they get to the chain. Again, you need to constantly lubricate the chain.

Ford Explorer is a three-row SUV. It has been on the market since the early 90s, and it continues to impress.

Ford has been updating the SUV to ensure that it competes well with other SUVs on the market.

It offers a range of powerful engines and several trim levels to appease all SUV buyers.

In 2020, the Explorer received a redesign to add several standard features and make it more competitive.

In 2021, it still received more upgrades, making it more powerful and more luxurious. Ford also brought back the rear-wheel-drive model and made the all-wheel drive optional for Explorer lovers.

With the Explorer, you will have so many standard features.

These include an eight-inch touchscreen, Apple CarPlay, Android Auto, In-Vehicle WiFi hotspot, and power-adjustable driver’s seat among others.

Your Explorer most likely has a timing chain.

If this chain has a problem, you need to see a mechanic for repairs or replacement. 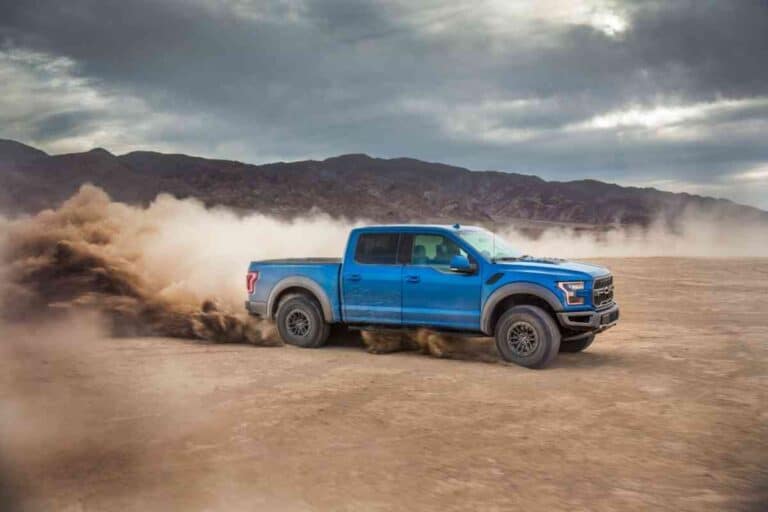 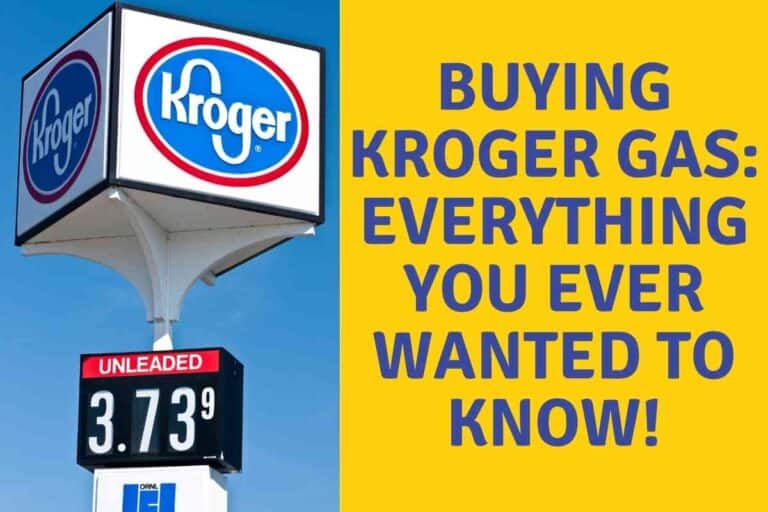 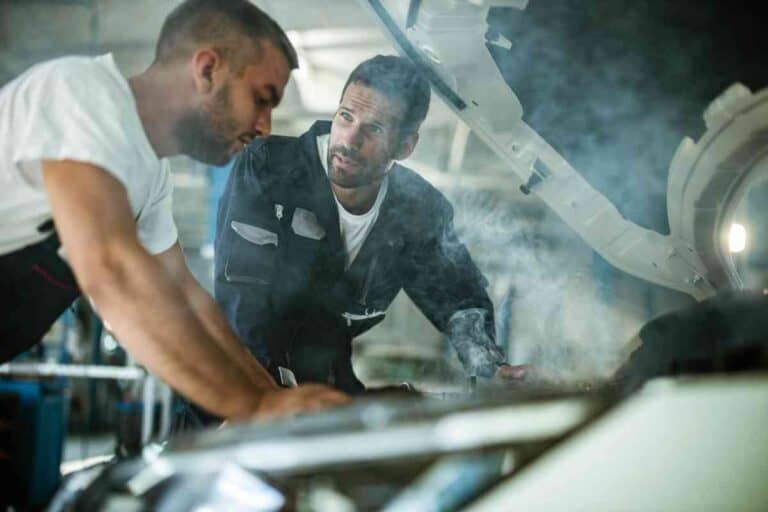 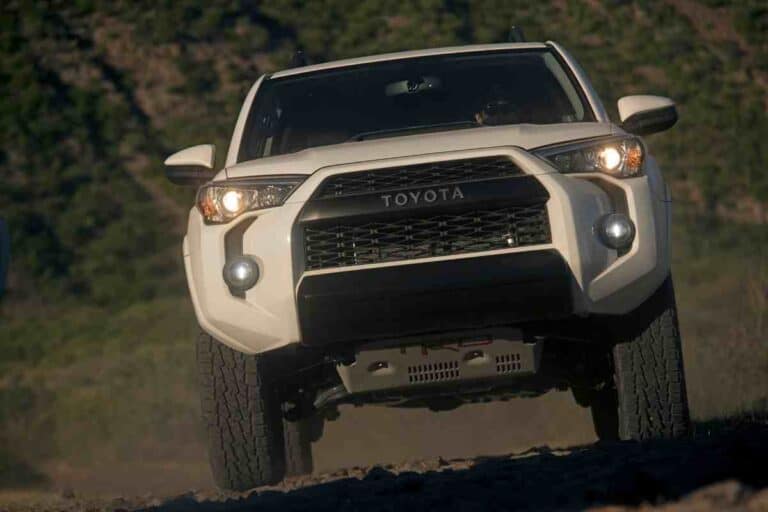 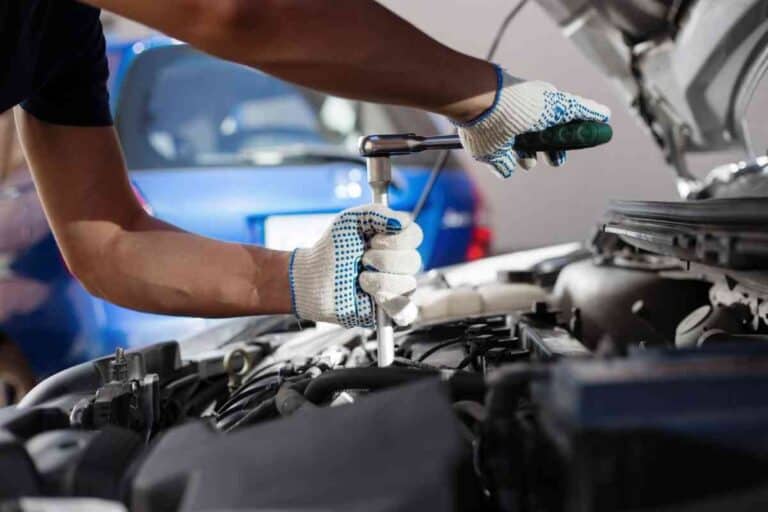 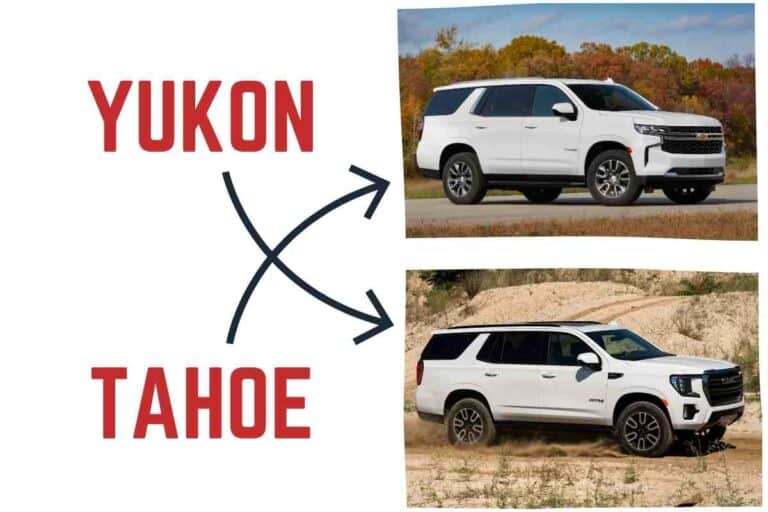