Though Jeep Liberty is no longer in production, you should know about Jeep Liberty years to avoid if you plan to buy one second-hand. When it comes to affordable SUVs, Jeep Liberty has one of the lowest price tags among used midsize SUVs. Its general features make it a great value, but there are certainly years the design and manufacturing fell short.

What are the worst years for the Jeep Liberty?

The Jeep Liberty years you should avoid are 2002, 2004, and 2012. There were numerous problems concerning fluid leaks, airbags, suspension, transmission, and other components during these years. These problems contributed to poor performance and safety ratings.

Some of the problems were fixed through recalls, but you should probably stay away from these years since continued problems have often been reported. If you decide to buy a Jeep Liberty from a different year, it’s possible problems may develop over time due to similar engineering.

No matter what Jeep Liberty you buy, you should be vigilant about checking for signs of problems and patching things up as soon as you can. Taking care of issues before they develop into full-blown breakdowns can save you quite a bit of money in the long run.

What Problems Did The Jeep Liberty Have?

The Jeep Liberty seemed to have a ton of promise when its development was first announced by Jeep.

Consumers were head over heels about a new SUV that wasn’t as monstrous as a Chevrolet Suburban or as expensive as a Land Rover Range Rover.

With a 3.7 liter V6 engine and 29 cubic feet of cargo space, the Jeep Liberty had commendable specifications for its price.

The Jeep Liberty also had a solid prospective user base with the popularity of the Jeep Cherokee.

Unfortunately, the Jeep Liberty didn’t quite live up to the hype over the course of its production.

The Jeep Liberty was launched in 2002 to replace the Jeep Cherokee, which had a substantially positive image and track record with many owners.

There was also a great deal of negative issues with the Jeep Cherokee that likely led to its ousting at that time.

Since 2002 was the first year the Jeep Liberty took over, it makes sense there were significantly more problems with the car compared to later years.

Unlike later years of the Jeep Liberty, the 2002 version had much less usage data to draw upon for research and development.

After a car is released, a car company can access metrics and customer feedback to refine design and manufacturing issues for future releases.

Though there was likely loads of data from prior releases of the Jeep Cherokee, there may have been new parts and engineering processes for the Jeep Liberty that were susceptible to flaws.

One of the most outstanding problems of the 2002 Jeep Liberty were issues with the airbags.

When it comes to the safety of drivers and passengers, having airbags that function properly is one of the most important components for keeping everyone safe.

There is a risk of getting in a serious accident no matter what vehicle you are in, but it is especially concerning for a seemingly safe and durable car like the Jeep Liberty to have problems with such a key safety feature.

If an airbag doesn’t deploy when it should, the repercussions can include major injuries or death.

There were reports that airbags would sometimes not deploy upon impact, which was a significant safety hazard.

When an airbag doesn’t deploy, the driver and passengers are far more open to heavy collisions with the dashboard, windshield, and other rigid parts of the car.

The airbag icon in the Jeep Liberty dashboard would sometimes turn on even though the airbag was not deployed.

Though it might seem harmless for a small light to appear, it can be discomforting for a light connected to such a critical safety component to show up in error.

Since airbag deployment is dependent on wires, sensors, and other electronic items, it wouldn’t be far-fetched to think the airbags won’t work if related items don’t work.

Though there were recalls issued for the airbags in the 2002 Jeep Liberty, it can still be disconcerting for people to be in a car with an airbag system that was once defective.

Another safety problem with the 2002 Jeep Liberty were issues with its seat belts.

Seat belts are an important safety feature in any vehicle, but they are especially useful in cars like the Jeep Liberty that may be driven on rougher terrain more often than an average car.

The stress and anxiety from having seat belts that don’t always work right can be enormous for passengers and drivers.

Due to safety problems including the airbag and seat belt issues, the 2002 Jeep Liberty received low ratings from the National Highway Traffic Safety Administration.

Of all the Jeep Liberty years you should avoid, you should probably avoid 2002 the most.

Buying an older year of any car model is usually not ideal due to the car’s age, but with the Jeep Liberty, there was at least some data Jeep could work with to improve later years of the Jeep Liberty.

Since engineering and factory processes can be complicated to adjust, it’s not surprising some problems persisted in subsequent years.

Issues with faulty seat belts and airbags were contributing factors for the low overall ratings of the 2004 Jeep Liberty.

There were problems with seat belts that involved faulty clicks and belts not fitting properly.

Seat belts were reported to sometimes tighten on their own, which may have played a role in airbags deploying when there was no collision.

On top of seat belt and airbag issues, there were several other problems that affected the performance and safety of the 2004 Jeep Liberty.

There were reports of power windows not functioning properly, which can be a big deal if you are suddenly faced with rain, high winds, or other intrusive weather conditions.

Having windows that won’t roll up can also be detrimental for security and privacy since your vehicle could be easily accessible to criminals and onlookers.

Even if you’re not all that concerned about the effects to your security and privacy, having power windows that don’t work can be flat-out annoying.

What can be even more harmful about the 2004 Jeep Liberty is its reportedly faulty suspension.

The ball joints in the suspension system are vital components for a car’s stability.

The 2004 Jeep Liberty had ball joints that were known to be defective, which could be far more problematic than power window problems.

Having an unstable ride is one thing, but problems with the suspension can lead to more dangerous problems if they are not properly taken care of in a timely manner.

Fixing problems with the suspension can be costly with the 2004 Jeep Liberty.

Finding the right parts and auto technicians that can service a car that old might be much more difficult compared to newer cars.

Even if your repairs are covered by a recall or warranty, there may be a long time needed to get the repairs done.

Not having your car could negatively impact the daily life of your family, friends, and colleagues.

The 2004 Jeep Liberty also had problems with its rear reflectors.

Though it might seem like a minor issue compared to parts connected to the operation of the car, having defective rear reflectors can pose a serious problem for cars driving behind you.

If your rear reflectors don’t work as expected, people driving behind you might not see your car and hit you.

The same can be said about runners, cyclists, and motorbike riders approaching the rear of your car.

Even if your car is parked, people moving quickly towards your car might not be able to see it if your rear reflectors are defective.

Another serious problem with the 2004 Jeep Liberty was the vehicle having gas leaks.

Gas leaks can be dangerous due to the presence of fumes and the risk of fires.

It is also likely your Jeep Liberty will have reduced fuel efficiency due to the leaking of gas.

Instead of the gas being used to power your engine, it gets dropped on the floor and exposed to potentially dangerous ignitions.

2012 was technically the last year of production for the Jeep Liberty.

The 2012 Jeep Liberty had similar safety and performance issues seen in the prior years.

There were suspension issues related to the ball joints and control arms, which are both important components in the overall suspension system.

The problems with these suspension components were reported to occur around the 50,000 mile mark.

Though it’s not as much a manufacturing defect as some other problems mentioned above, the 2012 Jeep Liberty reportedly had poor fuel efficiency.

Even without fuel leaks, the fuel economy of the 2012 Jeep Liberty was known to be lower than other SUVs in the same class.

There was as much as a 7 mile per gallon difference between other similar SUVs and the 2012 Jeep Liberty.

If you are trying to save money by purchasing a low-cost SUV like the Jeep Liberty, it will probably be frustrating to know you’ll be losing money at the gas pump.

Should I Buy A Jeep Liberty?

Buying a car is a largely personal endeavor where many factors such as pricing, style, functionality, and safety should be considered.

If you’re in the market for a used midsize SUV, a Jeep Liberty might be worth a look if cost is a major factor in your purchase decision.

Though it has had a fair amount of problems, the Jeep Liberty is still a generally cost-effective SUV you can buy from used car dealers or private sellers.

Even with all the recalls and customer complaints, a Jeep Liberty can be a good buy if you are into its particular style and the actual vehicle you buy has been serviced well.

If your Jeep Liberty has relatively low mileage, then that can also be a plus for your car.

Many of the problems that occur with any car happen over time and cannot be avoided.

Buying a Jeep Liberty that hasn’t been driven much will minimize the chances of it having extensive wear and tear.

You should also weigh the negative aspects of buying a used Jeep Liberty since reduced safety and performance might outweigh all the things you like about it.

If you are willing to take on the time and expenses required to make repairs, the Jeep Liberty can be a fun and effective way to get around town and the outskirts of town.

Finding a Jeep Liberty in good condition for a low price may not be difficult with all the buying resources and marketplaces available today.

You can look beyond your geographic area and potentially find a good deal for a Jeep Liberty online or through a used car dealer.

If you are concerned about being able to find parts for an old car like the Jeep Liberty, you might find comfort in knowing some Jeep Cherokee parts could be used for the Jeep Liberty.

Not all parts of the Jeep Liberty and Jeep Cherokee will be interchangeable, so you should do thorough research about compatibility before buying any parts.

Since older Jeep Libertys can often be bought for a low price, there is probably minimal risk for many people to buy one. 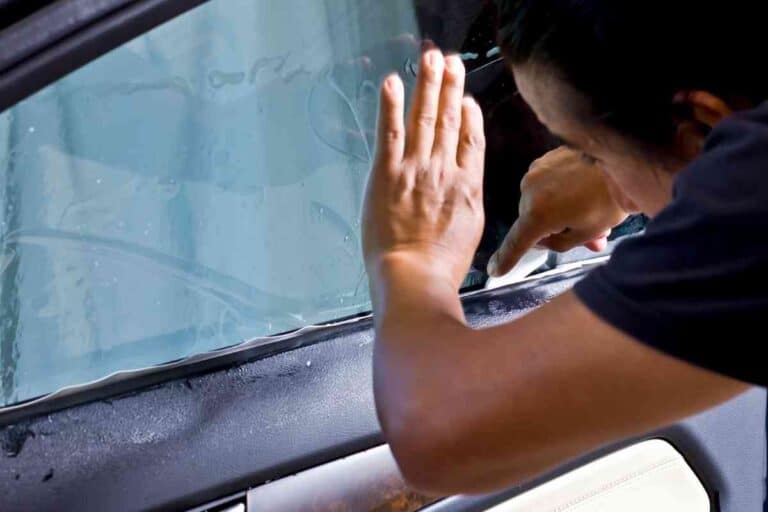 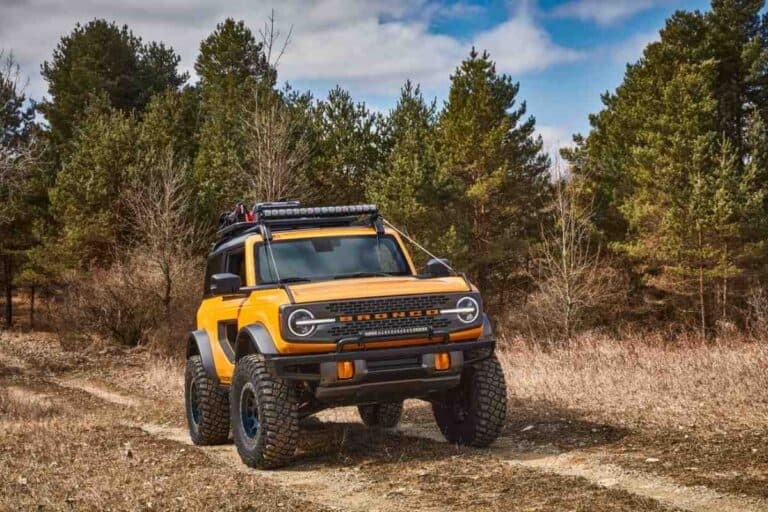 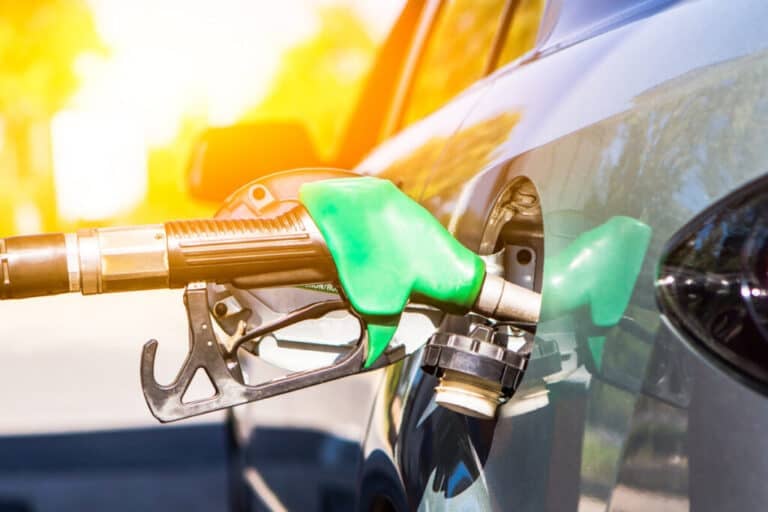 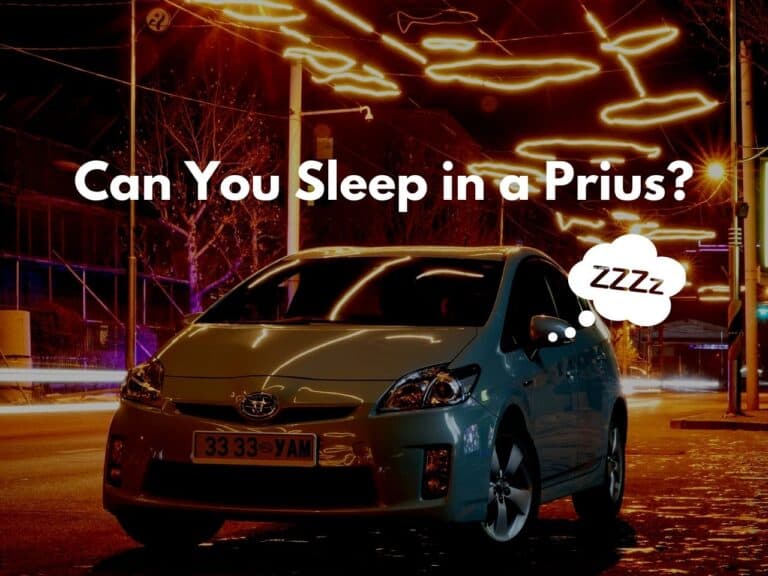 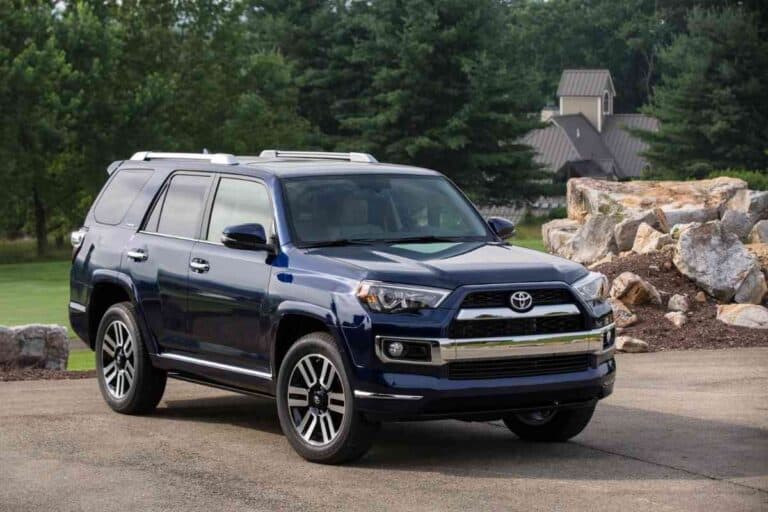 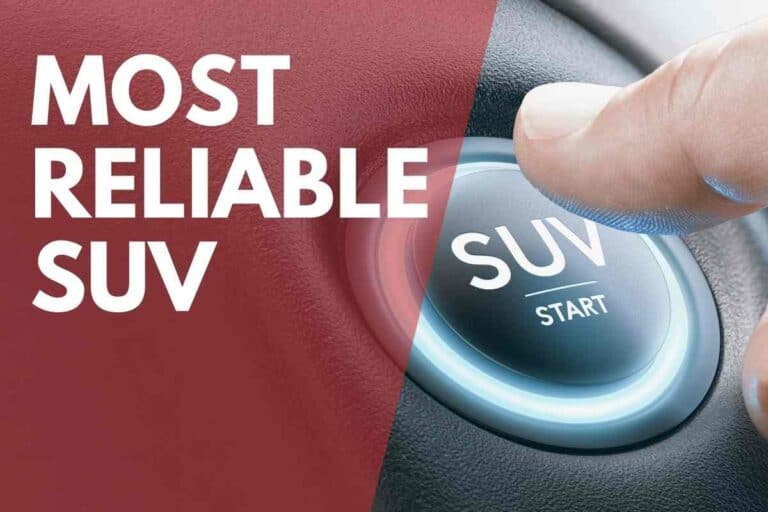