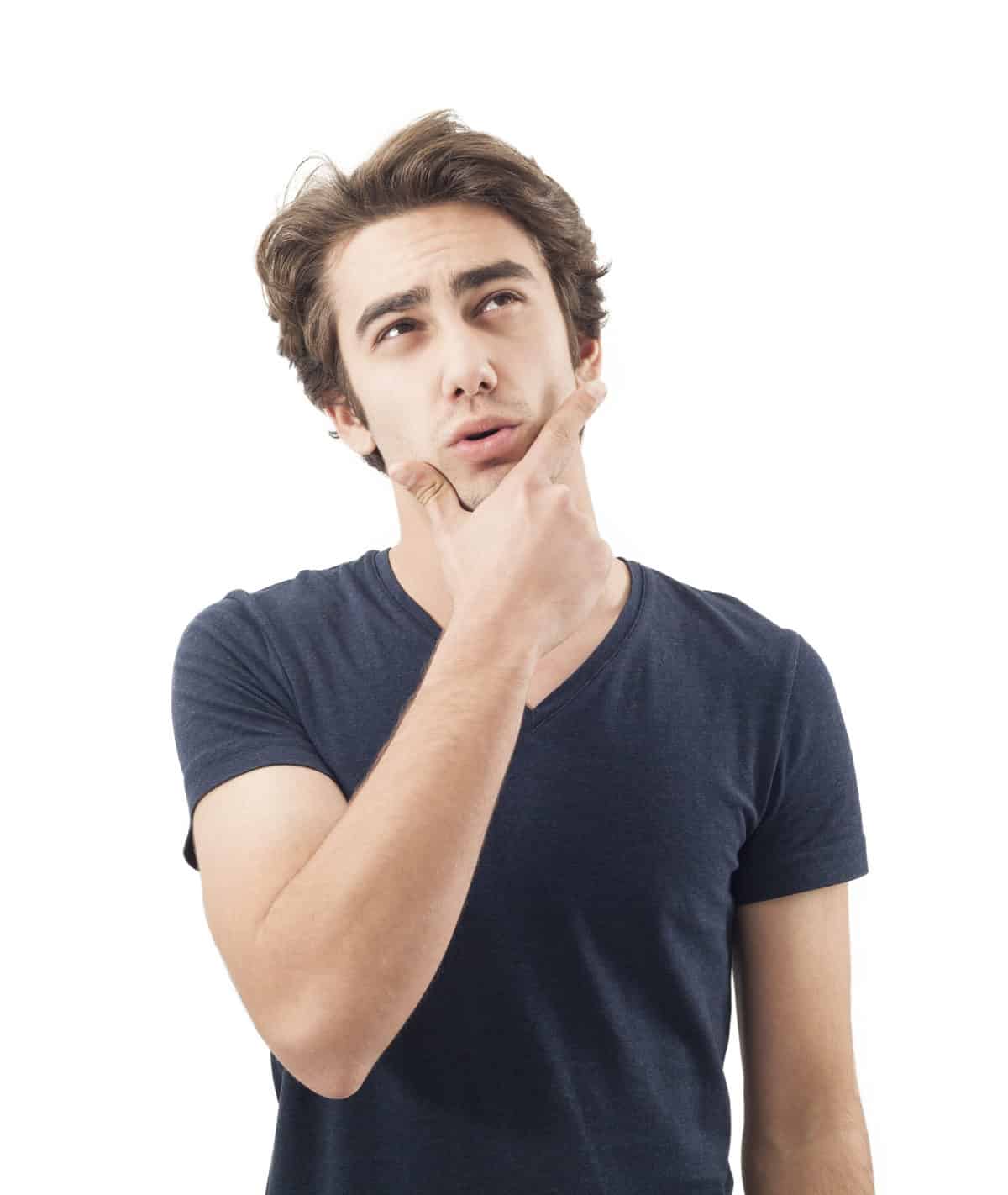 You might be in the market for a new suburban for the family. However, you’re looking for some specific needs, and the Lexus GX has caught your eye. However, it’s come down to the 460 and the 470. So, what’s the difference?

A little synopsis needs a bit more of an explanation, so we’ve put together some information that goes more in-depth with each car to help you learn more about what Lexus has to offer.

While these cars can seem the same, but since they’re different models, they have to have at least a few distinct differences, right?

The 460 has more of a luxurious feel and will have a more modern interior, while also feeling a bit more spacious than most regular SUVs. The newer models certainly come with the newest and best that can be provided.

This vehicle is the epitome of having everything all wrapped into one beautiful silver (or black or blue or gold) package. The gas mileage is fairly average, with 15 MPG in the city and 19 MPG on the highway. And, of course, it does have speed, getting to 60 MPH in just over seven seconds.

There are older models and versions, but the latest is certainly the greatest when it comes to the Lexus GX 460. So if you’re looking for a newer suburban that you can customize, this may be exactly what you’re looking for.

The 470 has a more classic build for an SUV. Unfortunately, this model/version of the Lexus GX is no longer being developed, which was a corporate decision made in late 2008.

The last year this Lexus was being made was around 2009, so if you’re looking for one it may be harder to find, and it will most definitely be used and have high mileage. There aren’t any packages, or extra add-ons, that are available to customize this SUV unless you are able to customize things up yourself.

You can usually find it on CARFAX, or in used car lots. Though it isn’t the latest and greatest like the 460, it can still certainly be a great car for teenagers or a small family who’s looking for a more affordable option.

The average city gas mileage for this car is around 14 MPG, with around 18 MPG when driving on the highway. All of these cars are going to be used, so they may have high miles and no leather interiors, nothing that provides you with the latest technology has to offer. It’s important to do your research on Kelly Blue Book and make sure you’re getting the best bang for your buck.

Reading those short synopsis may not seem like there is much of a difference between each car, but having a 2002 used car is extremely different from having the latest in innovation and safety tech.

They both get relatively the same gas mileage for both highway and city miles, which can make or break a deal. The GX 460 is a model that Lexus consistently makes, and is continuously being made and having upgrades that make it the best of the best.

The Lexus GX 470 is no longer being made, which makes it a bit harder to find and it has less of the luxuries that the newer models and decades can provide. There’s not necessarily a huge difference other than age, upgrades, and possibly a smoother ride. Oh, wait, that is a massive difference.

One more difference is the engines. If you’re a car person, then you will know the major difference between a V8 engine and a V7. It’s pretty much exactly what it means. The letter after the V means that there are eight cylinders or seven cylinders. The number of cylinders means that there is more fuel being pushed through the cylinders to create more force to move the car.

Most people who are purchasing a car prefer to have a V8 engine because of the amount of power that is behind it. It’s especially great if you are planning to do long hauls or have trailers attached.

Gas mileage is a big deal, especially during the summer, when families are taking long vacations across the country and gas is at astronomical prices. Is one of these models better for car trips than the other?

There are a few factors to keep in mind that will have an impact on your gas milage when traveling long distances. For example, do you know whether or not the cruise control is set? How weighted down is your car? Are you making frequent stops, or speeding up quickly? All of these thigns will have an impact on overall gas mileage for your trip.

Cruise control helps to keep the car at a steady pace, and the more your car weighs, the more it will drag, which slows you down. Regardless of the specific model you’re driving, these are two things that you can oversee to try and improve the mileage for your trip!

So, based on the information we’ve gone over, the Lexus GX 460 does seem to get better gas mileage (just barely) on the highway than the GX 470. However, when it comes to the GX 460, your overall mileage may end up depending on the package that you decide to purchase.

Of course, 19 MPG isn’t exactly the best, but that tends to be the standard for most SUVs. And both get around the same gas mileage for city use, around 14 or 15 MPG. If you’re looking for excellent gas mileage, then this isn’t the one for you, but for luxury, then the GX 460 is perfect. For needs, the GX 470 is another great option at an affordable price, it’s just lack of having the customization or latest and greatest according to each car.

Why Did Lexus Stop Producing the GX 470?

There are quite a few conflicting stories that are out and available to the public. However, according to the team at Lexus, during the year the GX 460 was made, the GX 470 supposedly “reached the end of its lifecycle.” It was most likely more of an upgrade thing than it was a money thing.

The Lexus GX 460 was planned during the 2008 economic downfall and went into commission during the end of 2008/ beginning of 2009. Most people speculated that the reason the GX 470 was no longer being commissioned due to a lack of money, but Lexus says that that’s not true at all.
It’s a matter of opinion for most, but the GX 460 continues to get better and better.

It’s not as though you can’t purchase the Lexus GX 470, as it’s still available for a used price, even though it may have high mileage and will guzzle gas. The GX 470 is a great vehicle nonetheless.

What Can be Added for Customization to the GX 460

The Lexus GX 460 is the most customizable option of the two, of course, which makes it not only fun but also great for getting exactly what you need for yourself and your family.

This is just the shortlist version of the myriad of things that you can choose from to customize your new SUV to make it your own. These are some of the things you can choose from that make your SUV yours, but their availability may depend on whether these customizations are interchangeable in your specific model or not.

On Lexus’s website, there are quite a few different packages to choose from, enabling you to choose the best option for you and your family. Again, luxury is at its absolute finest with this latest model of the GX 460.

link to How to Make Sleeping in Your Car Comfortable

Sleeping in a truck or car can be a lot of fun during a short camping trip, but if you have any kind of back problems then it can quickly become a pain. You'll find yourself wanting to do anything to...

Continue Reading
link to Are Tahoes Good for Towing?

A question I hear a lot from prospective Tahoe owners is about whether or not the Tahoe is a good vehicle for towing. That's a valid question, especially if you have an RV you love and need a good...