Looking to purchase a safe and reliable used SUV? Read on to learn which used SUV you can depend on.

There are a number of reliable SUVs, with the appeal of each depending on your individual preference. The type of SUVs that typically has the least number of problems is the Subaru Forester Crossover, Lexus RX Crossover, and Toyota 4runner.

Read on to learn more about what makes these SUV’s particularly reliable.

The first of the three cars that received high reviews for their reliability and durability comes from none other than the popular Japanese company Toyota. Their 4runner received high praise, largely for its ability to last a long time while still maintaining its ability to run well, especially in off-road environments.

The number of complaints regarding its car were also incredibly low, with iSeeCars.com reporting only about one complaint per one thousand units sold, meaning the complaint rate was a mere one-tenth of one percent. If that doesn’t demonstrate reliability, I am not sure what will.

You may still be curious as to what the car complaints that were reported revolved around, as perhaps although rare, they were of a more serious nature. Well, you can rest assured, as the most common complaint revolved around issues of the car paint chipping, a rather easy and simple fix. In terms of the engine itself, there is almost nothing to worry about, as customers showed contentment over its strength and durability.

Toyotas are built to stand the test of time, which is one of the key reasons they hold their value so well. This is also why they are one of the only car companies in the world to have cars eclipse the one million mile mark, yet still, continue to run. The 4runner is also an excellent choice if you desire to go off-roading, or are interested in outdoor-related activities, as it is built with four-wheel drive capabilities.

One of the impressive things about the Lexus RX crossover is the fact that despite being a luxury vehicle, it is still durable and resilient. Similar to the Toyota 4runner, the RX Crossover received roughly one complaint per one thousand units sold, a ridiculously low number.

This is especially relieving information, as most luxury car owners stress about the high costs associated with repairing their cars, but such worry is unwarranted if you happen to be a Lexus RX Crossover owner.

In terms of the engine itself, generally, the most costly part of the car to repair, there is little need to worry, as the most common complaints mentioned were related to the exterior of the car. The car additionally scored high in terms of its reliability, with Consumer Reports giving it a near five out of five ratings.

Overall the RX is a fantastic car to own, especially if you are desiring to purchase an upper-cost vehicle that does not compromise its long-term durability.

This last car does not come as much of a surprise to many, as Subaru is one of the most highly acclaimed car brands on the market today. Of all the cars surveyed by iSeeCars.com, the Subaru Forester had the lowest incidence of complaints, with an astounding rate of less than one complaint about every one thousand units sold, or in other words, an incidence rate of .00094.

In addition to its incredible durability, it also scored highly in the safety section, receiving the top safety pick rating from the International Institute of Highway Safety.

With this knowledge in mind, the Subaru Forester is can you can feel truly comfortable and safe in, and a great car for new drivers as well. The only caveat that should be considered is the source of the reported complaints, which although few, are still important for us to analyze in order to gain a holistic perspective.

The negative reports revolved around issues with the engine of the car, especially when it began to age. With this in mind, although the car is still a great buy, it is in your best interest to be vigilant about its repair and maintenance, in order to ensure that it runs smoothly even after getting older.

Now that we have identified these reliable cars, it is now important for us to address the elephant in the room, how to repair these cars when they do break down. Ideally, you will not be affected by these tragedies, but just in case you are, here is how you can troubleshoot them.

Of all the repairs that will you will need to do, this one is likely the most crucial of them all to know. Having a flat tire, but no idea how to replace it is problematic for a number of reasons. Before you begin anything, you first need to survey the area and make sure that you are in a safe location. After this, you are free to begin the process. To start, make sure that you have some wheel wedges to put behind your tires, to ensure that the car does not roll and that it can remain stable throughout the process.

Anything that is large and study will suffice, such as a large stone or a log. Now that this is done, begin by removing the hubcap on the wheel, which you can easily do with the aid of a wrench. Once this is complete, your next task is to loosen the lug nuts, as these need to come off as well in order for the tire to be removed.

This can be accomplished by using a lug wrench and putting a lot of pressure on the tire and you twist. Once they are sufficiently loosened up, you can now put a jack on the tire, which will allow you to safely lift it from the ground, and allowing you to get a much clearer look at everything.

The necessary instructions on how to use the jack for your car can be found in the instructions of your own vehicle manual. Follow the instructions provided there to safely raise the car up. Once this is done, you can now safely remove the lug nuts from the tire, which will in turn allow you to remove the tire off as well.

Once it is tight, you are now free to lower the car all the way to the ground. You are now almost done! All that is left for you to do is tighten the hubcap, which is necessary in order to ensure that the tire will remain stable. Now that this is done, the final step is to check and make sure that your spare tire has an appropriate tire pressure.

This step is crucial because it can be really easy to forget, especially when you feel excited after you just replaced your tire for the first time. Check your tire pressure, and make sure that it is at least thirty psi, but not far above thirty-five psi. So long as the tire meets those parameters, congrats! You have now replaced your first tire, one of the most stressful car problems of all.

Before beginning this process, it is absolutely crucial that you have an idea of how the battery of the car works. IF you do not, it is highly recommended that you take a look in the manual of the vehicle before taking any action in the battery removal process.

Car batteries are extremely dangerous, as they are packed full of electricity, and have the potential to shock you to death. As such, they are not something that you can idly try to fix on your own, as the consequences can be disastrous.

Once you have taken a look a the manual and understand the process, you are free to begin the battery replacement on your car. Begin by first opening the Hood of your Car. Once you have done this, you now need to identify the car battery, which is generally located near the middle of the engine, with some thick electric cords coming in and out of it.

If you are having trouble locating it, you can take a look at your owner’s manual. Once you have done this, you need to identify the positive and negative ends of the battery. 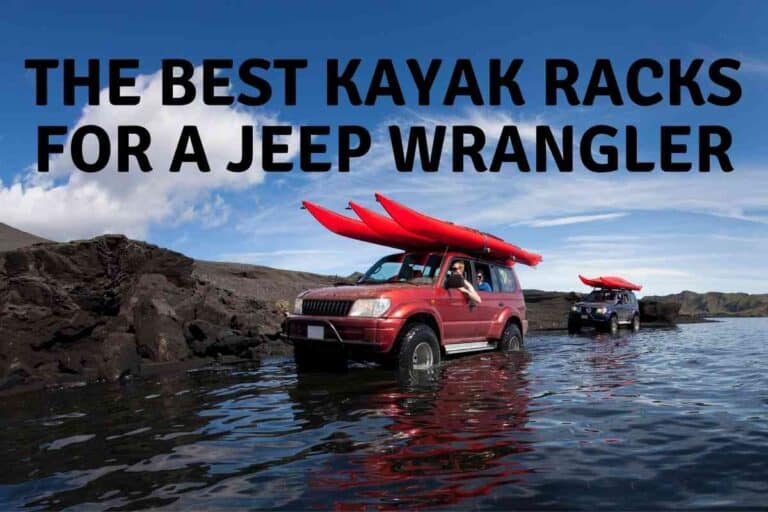 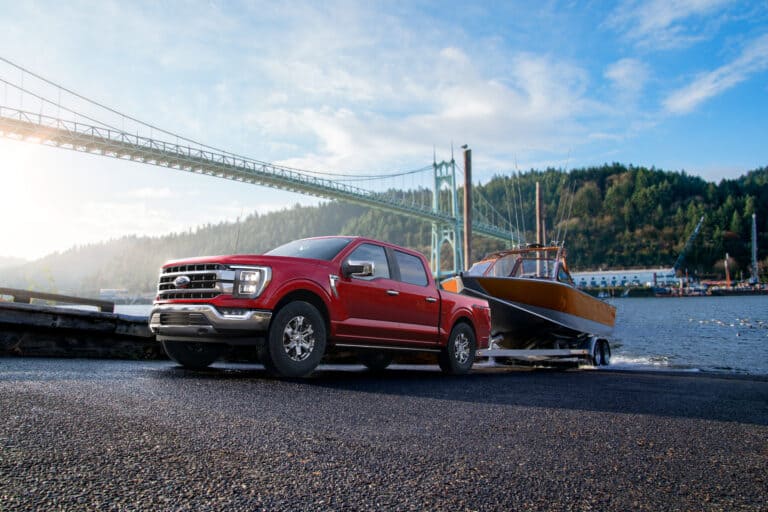 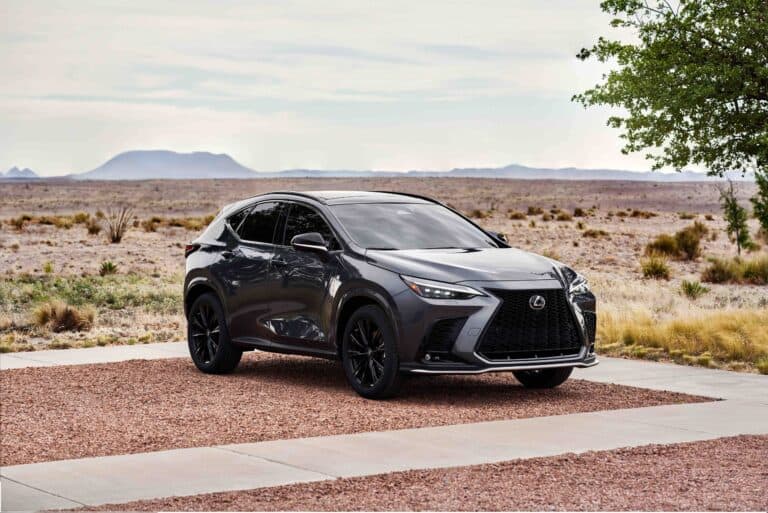 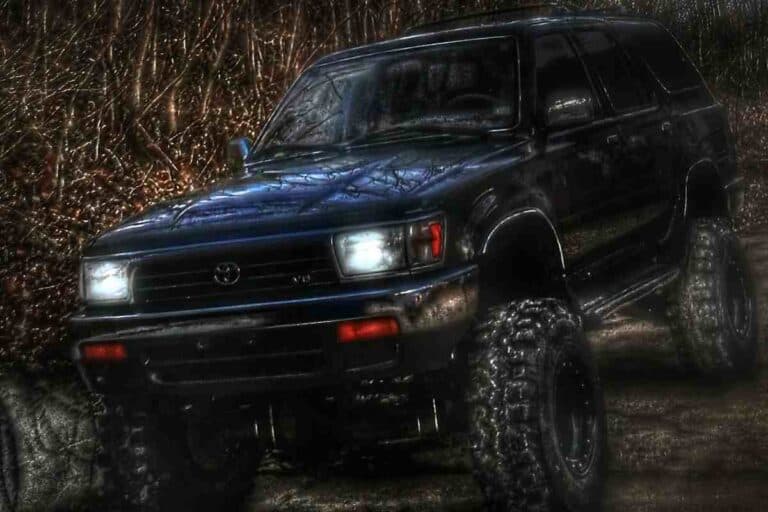 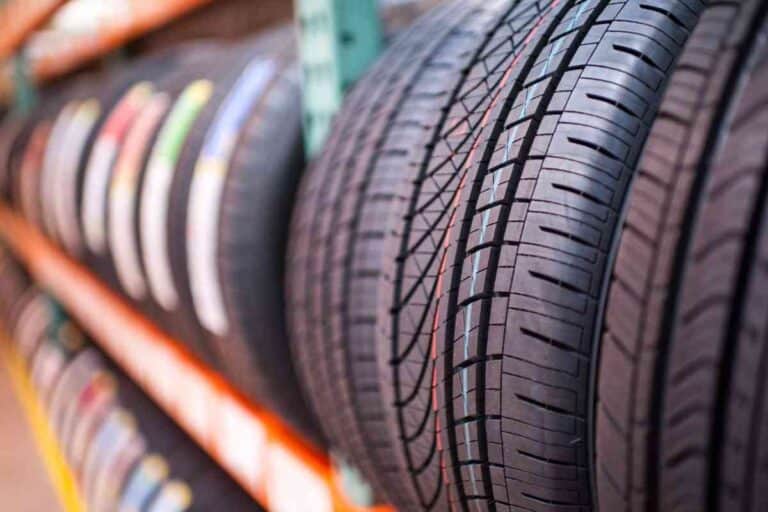 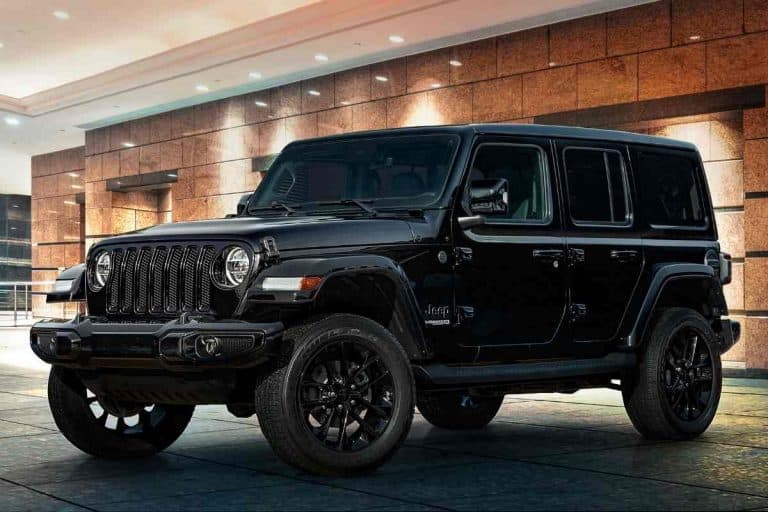