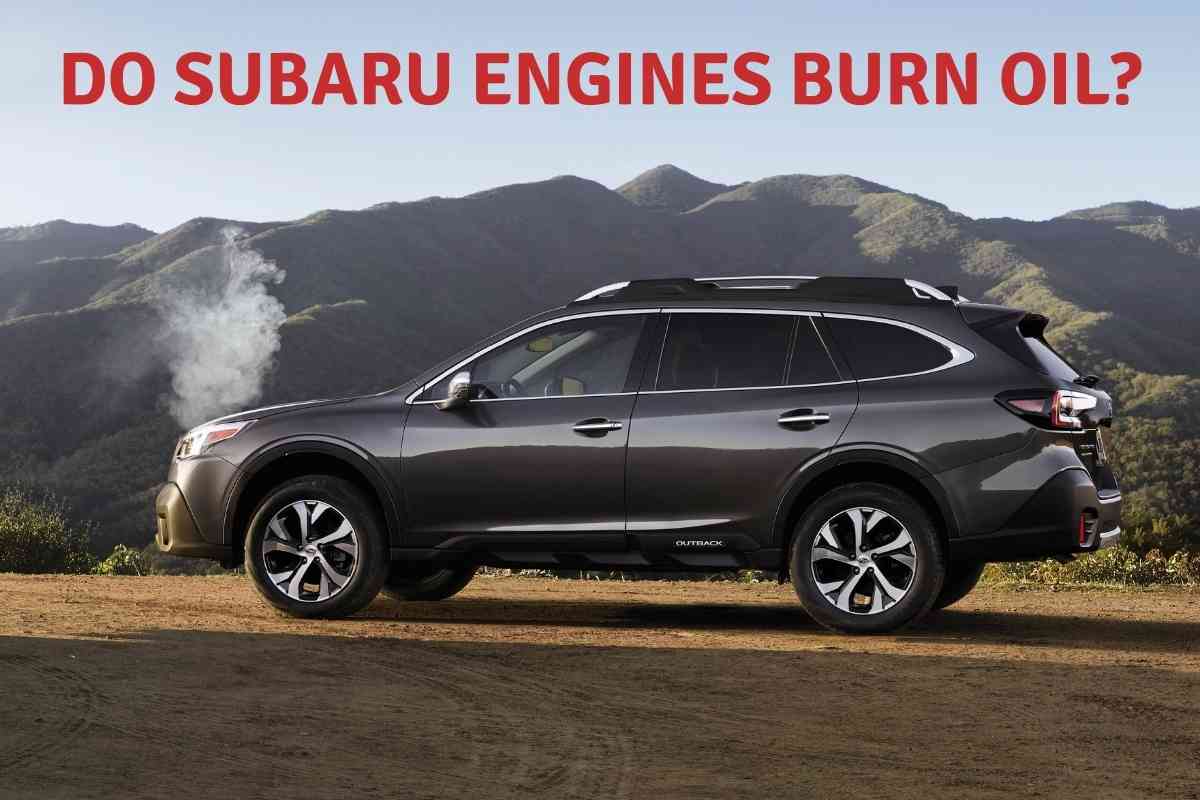 One of these issues includes the engine burning oil.

So, do Subaru engines burn oil?

Some Subaru engines in older models burn oil. Owners of various Subaru vehicle models made between 2010 to 2014 have noticed issues with burning oil. Luckily, the issues causing the oil burning seem to have been fixed in recent Subaru models. However, there are still issues with oil consumption.

To find out more about which Subaru models have had issues with burning oil and what the signs are, keep reading.

Some Subaru Forester, Outback, Impreza, and Crosstrek models have had issues with burning oil.

Subarus often have small oil filters that get clogged quickly and easily.

This can cause oil leaks which ends up with oil covering gaskets, piston rings, seals, cylinders, transmissions, and all sorts of places it shouldn’t be.

If it goes near a hot area, like the combustion chamber, it will start to burn.

Subarus also start to burn oil if certain engine parts are worn out or broken.

The main issue that people notice in their Subaru is that it is using oil extremely quickly.

This is also partially caused by clogged oil filters, and it is a widely known issue.

However, excessive oil consumption is often considered a minor issue when compared to burning oil, partially because of the signs.

Luckily, the burning oil issue in Subarus seems to have been fixed in recent models or vehicle models that were made after 2014.

However, those models are still relatively new, so people may start to notice that their Subaru is burning oil and report it. Only time will tell.

Signs that Your Subaru’s Engine Is Burning Oil

If your Subaru’s engine is burning oil, you will notice that there isn’t any oil in the tank, even if you filled it relatively recently.

To determine if your car is low on oil, check the oil level with the dipstick.

If you notice that it seems like your Subaru is losing oil, but you can’t find a leak and have had it checked for leaks at your local car repair shop, your Subaru is likely burning oil.

If you don’t have the time or money to fix it right now, keep some car oil on hand and fill it when it seems like your car is low on oil.

However, getting your car into the shop will cost more now but will save you more money later on.

The most obvious sign that your engine is burning oil is smoke coming from the engine.

You may also notice that you smell smoke while in or around your car, even if you can’t see it.

If your car’s engine starts emitting smoke, try to find the source.

If the smoke seems to be coming from within the engine, it is likely caused by burning oil.

Burning oil can also cause your car’s engine to catch on fire.

If your car catches on fire, even if it is a small fire, exit the vehicle immediately, get away from your car, and call 9-1-1.

If you notice that slightly blue smoke is coming from the exhaust pipe of your car, your car’s engine is burning oil.

You may not notice it at first because the smoke may only be slightly blue, but as the issue continues, the color will likely become darker and more apparent.

You can drive your car when it is burning oil, depending on how much oil it is burning, but you will need to have it fixed as soon as possible.

The issue will get worse the longer you wait.

How to Prevent Your Car’s Engine from Burning Oil

To prevent your car’s engine from burning oil, clean out the oil filters regularly.

You can clean the filters as you are changing the oil, or you can have a car repair shop do it for you when they get you a new quart of oil.

Many Subaru manufacturers, dealers, and automakers can do this for you.

You may have to request that the filter be changed, and they may charge you more for the service.

You can have the oil changed more often than what is asked of you, but you don’t have to do so.

It is typically unnecessary and will cost you more money in the long run.

Use quality oil when you fill your car with oil.

The higher-quality oil likely won’t get dirty as fast, which will help keep the oil filter clean and clog-free.

This will prevent oil from leaking through the filter to areas of your car’s engine where it will start to burn.

It is designed to reduce the risk of oil burning, and it only costs $6-$20 for a bottle that will last you a few oil changes.

You can ask a car repair shop to add Motor Honey to the oil tank during an oil change, although you may have to bring the kind that you want them to use.

Using Motor Honey will reduce the amount of oil you use, so it will save you money in the end.

If you think that your Subaru is burning oil, take it to a car repair shop.

How much it will cost to have this issue fixed varies depending on what is causing the oil to burn and the car repair shop’s rates and part prices.

Burning oil is an issue noticed in some Subaru models, but if you buy a Subaru that was made after 2014, you likely won’t encounter the issue.

If you are buying a used Subaru, ask the dealership if they or the previous owner noticed that the car had issues with burning oil.

If it has, ask if the issue has been fixed in recent years.

You may want to avoid Subarus made in 2010-2014 if you want to avoid dealing with burning oil or an excessive amount of oil consumption. 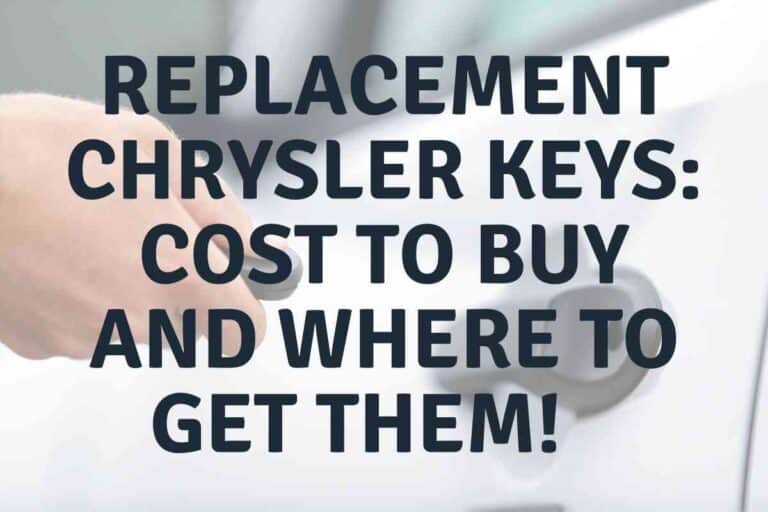 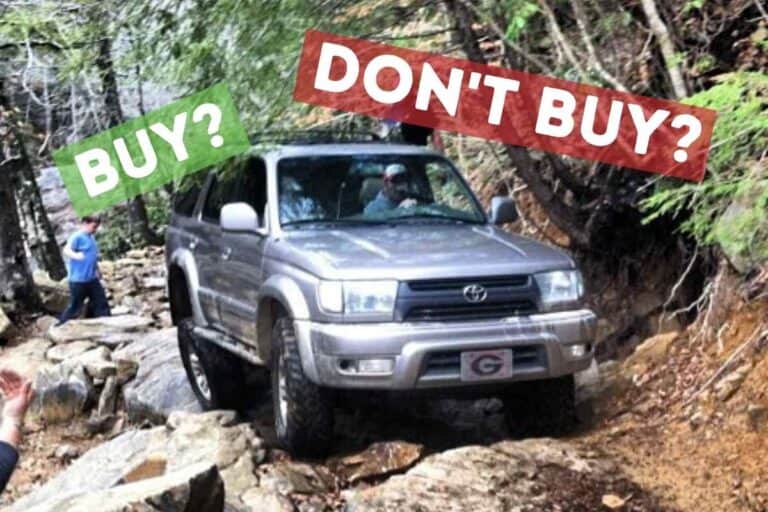 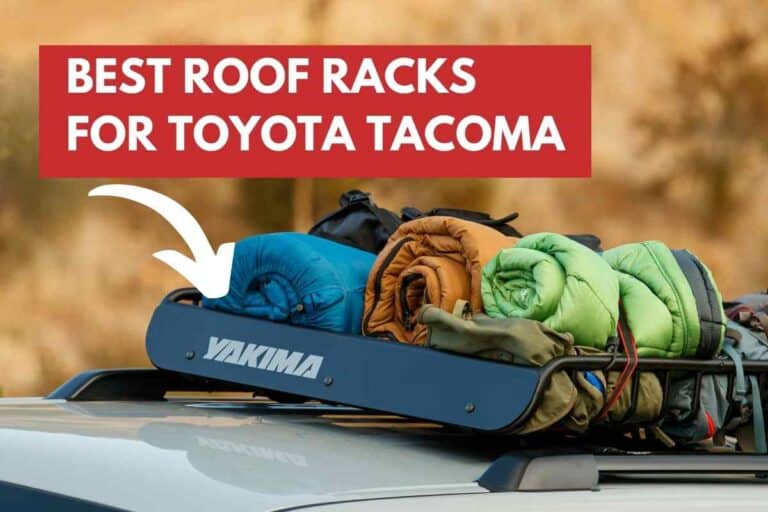 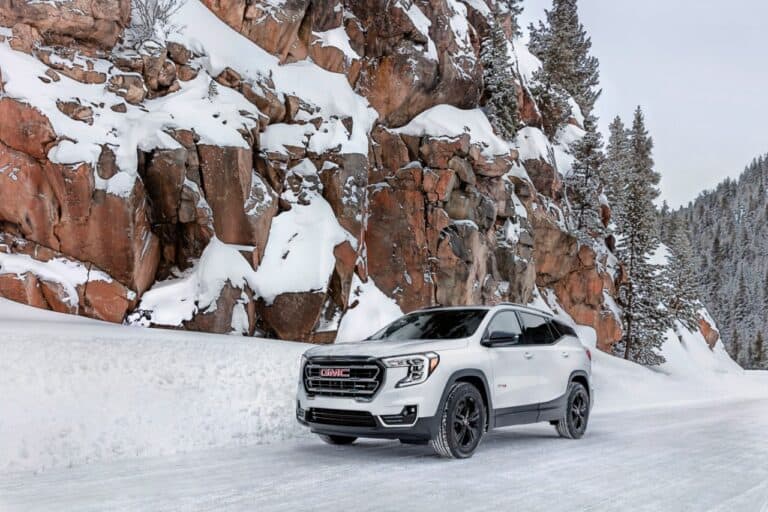 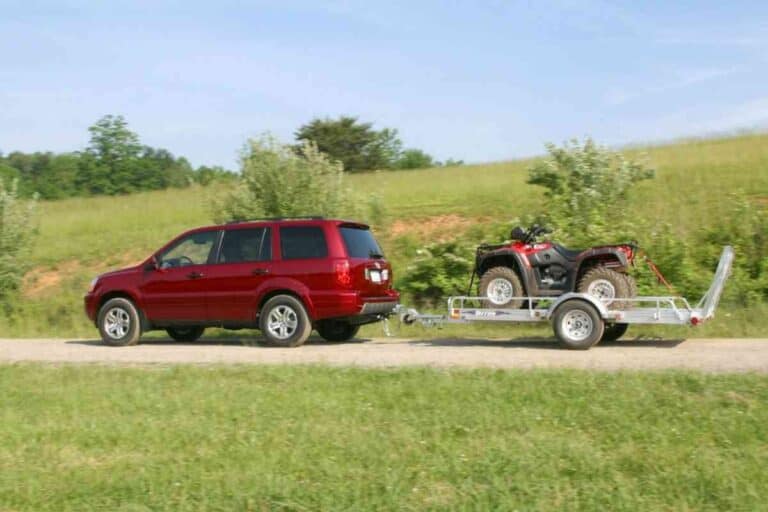