Toyota has been a leader in the design and manufacture of efficient and reliable vehicles for many years.

The unique ability of Toyota Motors to develop vehicles that offer both convenience, performance, and are still affordable has been the strong selling power of Toyota.

All vehicles in the Toyota lineup are designed with a keen eye on delivery.

But what does Tacoma have under the hood? This pickup truck is powered by a potent engine. Have you ever wondered whether the engine is running on a timing belt or a chain?

Does The Toyota Tacoma Have A Timing Belt or Chain?

All Toyota Tacoma four-cylinder engines have been equipped with a timing chain since its introduction back in 1995; although the trim levels powered by the V-6 engine have been running on a timing belt until the 2004 model year when they switched to the timing chain.

The switch from timing belt to timing chain has been consistent in almost all the latest modes of Toyota vehicles.

This shift has been witnessed across many vehicle brands. Although some have instead made the switch back to timing belts to keep the initial costs of the vehicles down.

Having held the position of the most popular automaker in the world, Toyota has been able to learn a lot from its past mistakes and success.

These lessons have been used to improve the latest models of vehicles released by Toyota.

Right from Toyota Sedans, Crossover, SUVs, pickup trucks, to vans, all have been designed with the latest state-of-the-art technology and high-tech features.

On the Toyota pickup trucks lineup, the Toyota Tacoma stands out as one of the long serving reliable workhorses from Toyota.

Since its introduction back in 1995 Toyota Tacoma has undergone many years of redesigning and refreshed styling with a generous upgrade on its luxury, performance, and overall reliability score.

This pickup truck displays stellar on- and off-road capabilities that set it apart from its rivals of the same class and price range.

Timing Chain vs Timing Belt: Is it worth it?

Toyota Tacoma models have since 1995 been running on a timing chain.

If you are in the market for a Toyota Tacoma with a four-cylinder engine, then you should rest assured that they all come fitted with a timing chain.

But does this mean you are missing out on the good that the timing belts have to offer?

Not at all. The timing belt is hustle-free just like the timing chain in terms of functionality.

Both will offer a great experience when they are working at their optimal state.

But on average, the timing chain will last longer than the timing belt.

This is because it is made out of metal as opposed to the rubber that forms the main components of a timing belt.

Generally, the timing belts and timing chains have the same function.

It is all in the material and how long they can last in the engine before the need for replacement.

The rubber with which the timing belts are made is prone to wear and tear due to increased friction when rotating.

On the other hand, the timing chain is designed with metal, which adds to its durability and ability to withstand intense tension.

Initially, timing chains were entirely designed using metals, but to reduce the initial costs of the vehicle, automakers started looking for cheaper alternatives that will help keep the cost of production lower.

This was also in a move to reduce the selling price, hence allowing more customers to afford the vehicle.

Toyota has been one of the best automakers in terms of research and development and coming up with affordable solutions for its clients.

While some Toyota models still come fitted with timing belts that require replacement after 100,000 miles; timing chains, on the other hand, will continue working for the lifetime of the engine, which is most likely over 250,000 miles.

Hence, timing belts help reduce the initial cost of the vehicle, but are costly in the long haul.

The Tacoma V-6 engine has been running on timing belts since its introduction.

But Toyota made the shift in 2004 to the timing chain for all its trim levels.

Many manufacturers are switching to a timing chain because of its long-term benefits over timing belts.

How a Timing Belt or Chain Works

Whether you are using a timing chain or a timing belt, the overall functionality is the same.

Regardless of the vehicle brand or model, how the system works applies to all engines.

A timing belt synchronizes the movement of a crankshaft and camshaft in a combustion engine.

This means, without a timing belt or chain, your engine will not run.

Therefore, frequent inspection should be done to your timing system to ensure that it is running properly to avoid costly damages to the engine and the entire vehicle.

When the movement of the crankshaft and the camshaft are not in sync, this may cause the valves and cylinders to open and close at the wrong time.

This can damage your engine and lead to expensive repair costs.

Do all Toyota Models use a timing chain?

No, most of the latest Toyota models come fitted with timing chains.

But still, many Toyota models and model years come equipped with timing belts.

For some models, one line of trim levels will be fitted with timing belts while the other will come fitted with the timing chain.

This depends on the power of the engine and practicality.

In terms of functionality, they both do the same thing.

Both the timing belt and the timing chain are used to convey the motion from the crankshaft.

But when it comes to durability, the timing chain will last longer than the timing belt.

This is because the timing chain is made from metal as opposed to rubber that constitutes the timing belt.

For most Toyota models, the timing belt was replaced by a timing chain from the models that were released in 2010 and later.

Timing chains will last longer than the timing belts.

On average, a timing belt will require replacement after 60,000 to 100,000 miles, while the timing chain can last for the entire duration of the engine if everything is working fine.

How can you detect a faulty timing belt?

It is important to keep inspecting under the hood frequently to ensure that your engine is in good working condition.

Some of the signs that show a faulty timing belt include misfiring of the engine, rough idling, strange noise from the engine, and hard starts.

How long will a Toyota Tacoma timing chain last?

This may vary slightly from one model year to another.

Check your owner’s guide for a specific duration for your timing chain.

On average the timing chain will run for about 80,000 to 120,000 miles before it requires replacement.

In some cases, when the engine develops some other problems, it may affect the normal running of the timing chain, hence, causing a reduction in the lifespan from the ideal duration.

Modern Toyota Tacoma and other models in the Toyota lineup come fitted with timing chains nowadays.

If you are shopping for a new or used Toyota Tacoma, it is important to check under the hood to ascertain the type of timing system available.

It is also important to note that the Toyota Tacoma V-6 engine in the 2004 models and earlier are fitted with Timing belts.

Whether your vehicle is fitted with a timing belt or a chain, it will not affect the efficiency, unless it has specific problems or has undergone normal wear and tear. 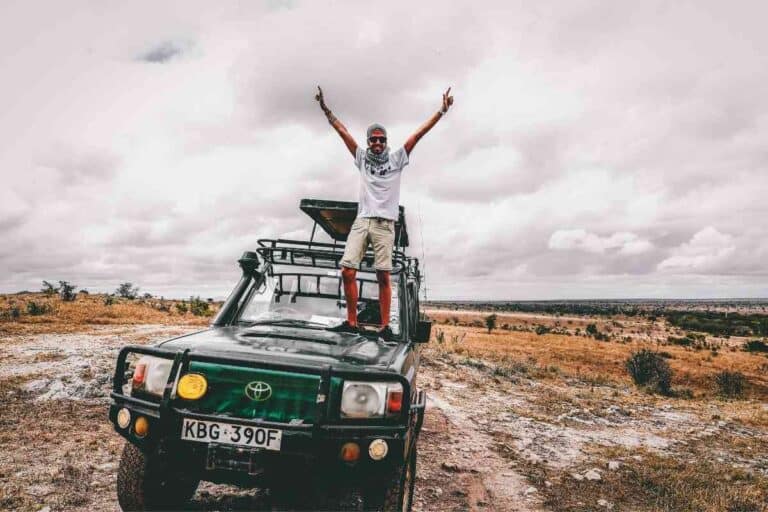 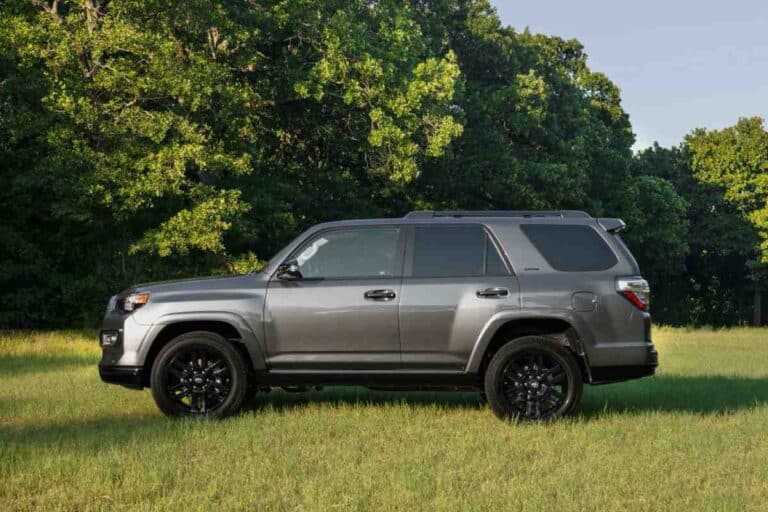 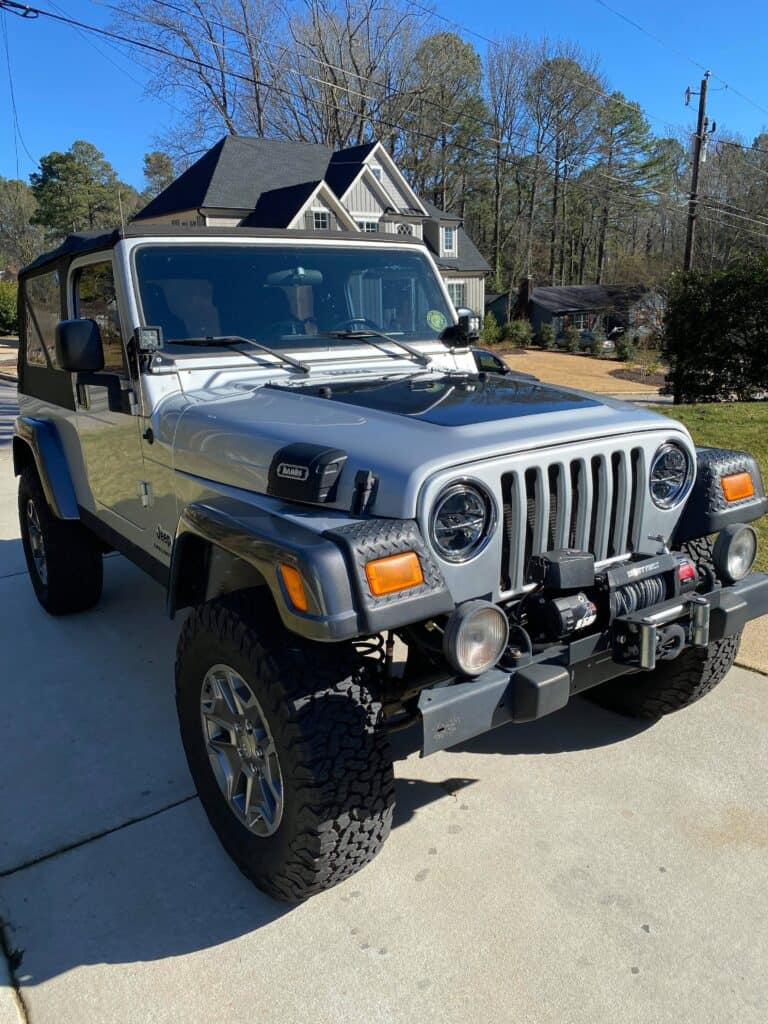 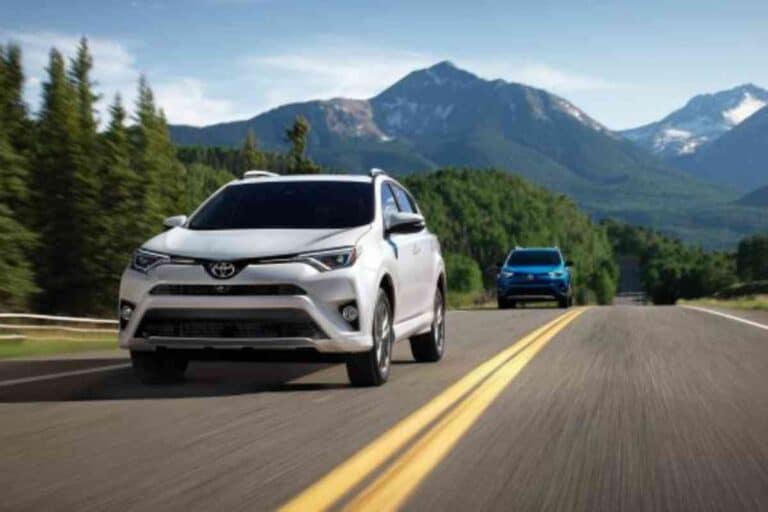 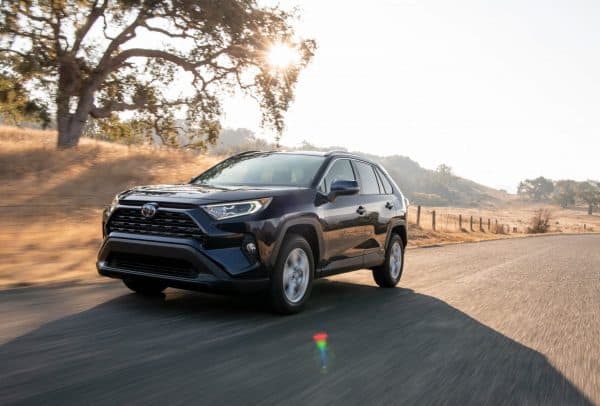 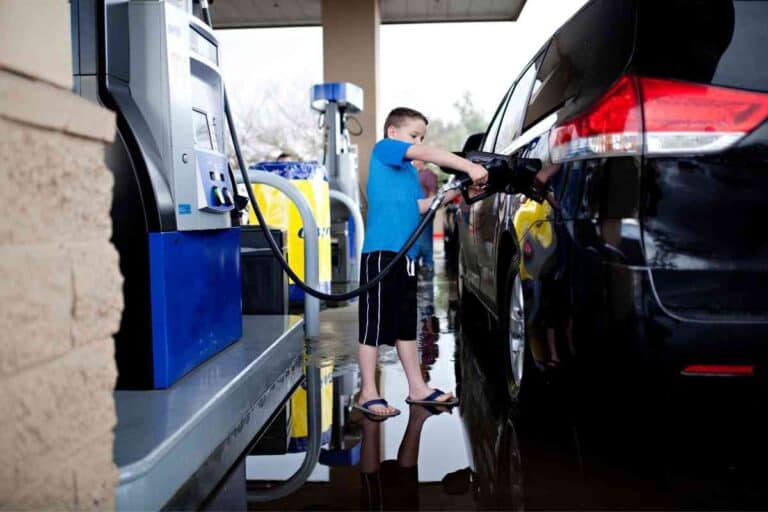