Toyota introduced the 4Runner back in 1984, and it has since become synonymous with off-roading culture.

The last time Toyota facelifted the model was for the 2009 model year.

With minor updates here and there, the current generation of 4Runner has remained relatively unchanged.

Ford began producing the Bronco in the 1960s, eventually discontinuing the model in 1996.

However, the demand was so great for the return of the Bronco that Ford finally revived the long-standing model for 2021.

After 25 years, the Bronco returned better than ever with modern styling, features, and competitive price.

It’s more compelling than even the Wrangler.

The Toyota 4Runner and Ford Bronco are both capable off-road vehicles, and both are SUVs that claim to be king. Besides being produced by companies on opposite sides of the globe, they each offer a different flavor of SUV. The Bronco is typically more affordable, offers better fuel economy, and newer models have beefier engines than 4Runners.

By the end of this article, you’ll note a clear winner. So, read on to find out the most significant differences between these two vehicles, including style, engine capabilities, and fuel economy.

The Bronco is an excellent example of distinct off-road styling.

It features elements of Land Rover and contains echoes of former Bronco models.

Ford’s modern Bronco offers soft and hard-top options, much like a Jeep Wrangler.

This feature is a stand-out option that isn’t available on any SUVs in the mid-size range.

The rear gate swings open like a door, up to 150-degrees wide.

These standard features hold up well against the 4Runner.

It now features a somewhat suburban-style, much like the Sequoia and RAV4.

The Toyota 4Runner features standard LED headlights and taillights. Unlike the Bronco, the mirrors are heated and powered.

Unfortunately, the 4Runner doesn’t feature anything removable but sports a moonroof on some trims.

Toyota also offers optional running boards, but the big claim to fame is the body-on-frame construction.

Under the Hood of the Ford Bronco vs. the Toyota 4Runner

The trend continues with the Bronco, which receives either a 2.3L inline-four or a 2.7L six-cylinder EcoBoost engine.

The 3.0L six-cylinder is reserved exclusively for the Raptor trim.

The Raptor is estimated to produce 400 horsepower from the larger V6.

The Ford Bronco also features a couple of options for transmissions.

First, a seven-speed manual comes standard on two-door models and some off-road-focused trims.

It features a crawl gear for off-road control.

Plus, a ten-speed automatic is optional for all trims and standard on some.

Toyota hasn’t updated the 4Runner in over a decade.

The age is beginning to show, most critically, in the single-engine and transmission options available.

While the 4Runner’s engine is inefficient, it is rugged and reliable.

This dated combination leaves the 4Runner hitting 60 MPH in 7.7 seconds, compared to the Bronco’s 5.9 second time.

Furthering the disappointment is that the 4.0L isn’t optimized and makes poor fuel economy, especially when stacked up against performance versions of the Ford Bronco.

Worse still, the 4×4 option isn’t even available on every trim.

The SR5, for example, comes standard in a 4×2 configuration.

Interior Comforts in the Ford Bronco vs. the Toyota 4Runner

With various trims and configurations, the interior is just as versatile as the exterior in the Ford Bronco.

Several materials are available, from cloth seats to marine-grade vinyl, which is great for repelling the elements from the removable roof and doors.

The dual-zone climate is also available on many trims.

Every Bronco features an updated 12-inch infotainment system that offers a wide range of connectivity.

Plus, the Bronco includes many outlets for plug-in devices.

Push-to-start, ambient foot lighting, and driver-assist round out the interior comforts in the Bronco.

What’s the difference in the 4Runner’s interior? The 4Runner offers an optional 3rd row, which by all accounts is pretty cramped. Material quality is also reduced compared to the Bronco.

For example, cloth seats are standard for most trims, with the Limited only offering leather.

The 4Runner also shows its age in the technology department with an eight-inch infotainment but makes up for it with an optional 15-speaker JBL speaker system.

Dual-zone climate is standard, as are rear vents.

Toyota’s 4Runner excels in cargo room, especially without the third row, but the cargo height may be difficult to reach.

Push-to-start is also available on the 4Runner, but the remote start is subscription-dependent.

The Off-Roading Capabilities of the Bronco vs. the 4Runner

In the battle of off-road capabilities, the Ford Bronco vs. Toyota 4Runner battle is deceptively close.

That seven-speed manual in the Bronco mentioned earlier is made explicitly for off-roading, as the seventh gear is a dedicated crawl gear.

The automatic also features trail controls, and both transmissions have electronic locking front and rear axles, Hoss 2.0 with Bilstein PSDs, and a limited-slip differential.

To make the Bronco even more capable off-road, Ford offers a snorkel system that allows for extreme fording up to 36-inches.

Combined with skid-plates and rock rails, you’d be hard-pressed to find a more capable off-road machine.

Even the Jeep Wrangler struggles to keep up.

On the other hand, the 4Runner’s bulletproof engine and rock-solid five-speed are well suited for rock crawling.

You can further dial that variety of terrain thanks to a multi-terrain select system that alters suspension systems.

In addition to the suspension benefits, the 4Runner has hill start assist, active traction control (A-TRAC), and Torsen limited-slip differential with locking features.

It also has a solid 9.6-inch ground clearance, which is lower than the 11.6-inch clearance in the Bronco but more than capable.

Seventeen-inch wheels are standard, as are skid plates and tow hooks for off-road models.

Twenty-inch wheels come on the Limited trim, and every model of 4Runner can tow 5,000 lbs. The Bronco can tow up to 4,500 lbs, but only on the most capable trims.

The Ford Bronco and the Toyota 4Runner come in eight trim levels that include a variety of purposes and colors.

Ford got creative with each trim level outside of the base model.

Outside of the Everglades and Raptor trims, the two and four-door options are available, giving you even more choices.

Trims like the Outer Banks and Black Diamond have a more city feel, while Wild Trak and Badlands focus on off-road capabilities.

Of course, the Raptor and Everglades are the peak Broncos, with off-road and luxury in mind.

All Broncos are available in black, white, silver, and grey and include several vibrant colors such as Eruption Green Metallic and Velocity Blue Metallic.

Toyota is a little less creative with their naming scheme, and their city-focused SUVs are in the SR5 range, with the base model being the SR5 badge.

At the higher tiers sit the SR5 Premium and Limited trims, which are distinctly for city driving.

For the off-road-focused 4Runners, Toyota brands the entry-level trim as Trail Special Edition.

The TRD Sport is the first of the TRD-tuned models that include TRD Off-Road, TRD Off-Road Premium, which features some luxury options, and the TRD Pro, which takes peak off-road spot.

The 4Runner comes in a variety of colors like the Bronco with white, black, grey, and silver.

Some muted blues and earthy greens are available, but the vibrant Lime Rush green color is exclusive to the TRD Pro trim.

The Fuel Economy and Range in a Bronco vs. 4Runner

Ford’s Bronco and Toyota’s 4Runner are SUVs, so modest gas mileage is pretty standard for each.

However, the Bronco fares a bit better with multiple engine options. From the 2.3L EcoBoost engine, the EPA estimates up to 20 MPG in the city and 22 MPG on the highway for 21 MPG combined.

For the larger 2.7L six-cylinder EcoBoost, the EPA gives a 16 MPG rating in the city and 18 MPG on the highway with a combined 17 MPG rating.

More prominent still is the 3.0L V6 on the Raptor.

The EPA doesn’t offer stats, but it could be as low as 14 MPG.

What’s the difference in fuel economy for the 4Runner? Not much, actually.

The EPA gives the 4Runner a consistent 16 MPG in the city, 19 MPG on the highway, and a combined 17 MPG rating. The poor rating is primarily a result of the outdated 4.0L V6.

While the Bronco gets slightly better mileage than the 4Runner, it has a smaller 16.9-gallon tank. What size tank gives the Bronco an estimated max range of 354.9 miles.

The 23-gallon tank in the 4Runner produces an EPA estimated 391-mile range, with some claiming up to 500 miles.

The Price of a Ford Bronco vs. a Toyota 4Runner

Ford prices the Bronco lower than the 4Runner, with a starting price of $30,800. However, for that little, you only get a two-door base model.

More realistically, spending the $40,855 starting for an Outer Banks trim will offer a great blend of style and capability, with either a four-door or a two-door option.

At the top end of the range, the Raptor rings in at $68,500, which is quite aggressive but not unexpected after seeing the starting prices for the F-150 Raptor.

Toyota is naturally more expensive to start, with the SR5 model ringing up at $37,605 without 4×4.

If you want the luxurious Limited model, those start at $47,190.

While Ford has the widest spread in the budget, the 4Runner sits quite competitive against the Bronco.

Naturally, each manufacturer wants to make more money from you, so options and features will cost more.

When comparing SUVs, the battle between the Ford Bronco and the Toyota 4Runner comes up often.

As you can see, the 4Runner is in desperate need of an update if Toyota wants to compete against the return of the Bronco.

So the biggest question that follows is, what’s the difference?

As Ford reintroduced the Bronco, it wasn’t just Toyota who was watching.

The Bronco is so capable that it puts the likes of the Wrangler, Discovery, and G-Wagon to shame, especially since it costs so much less than the alternative.

When it comes to the newest Bronco, you can’t go wrong, especially with the removable doors and roofs, the seven-speed dedicated crawl manual transmission, and the plethora of off-road support. 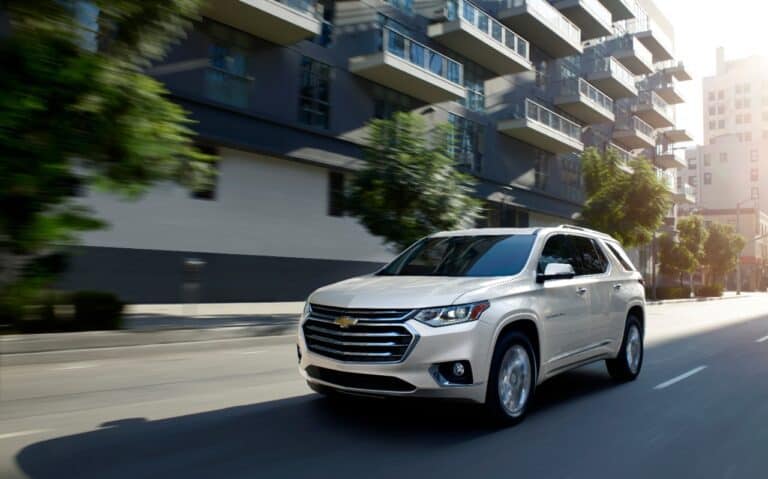 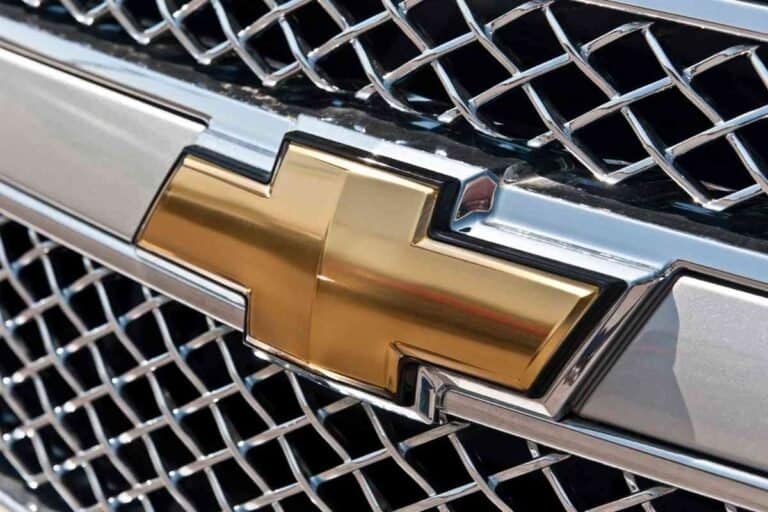 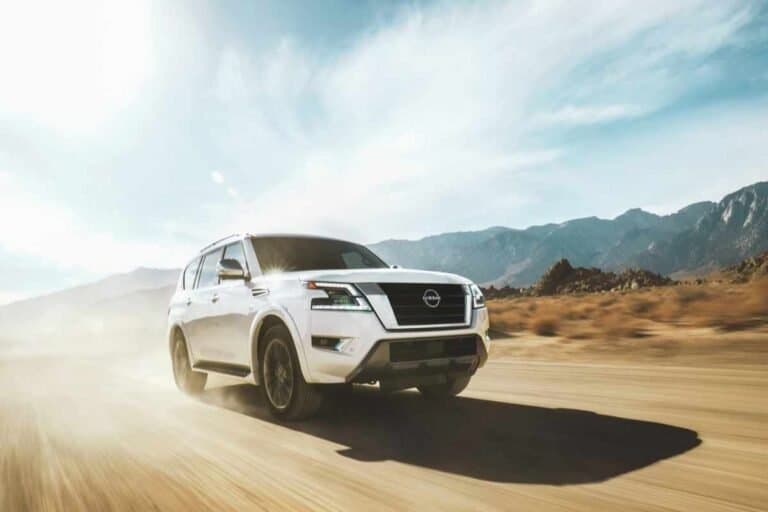 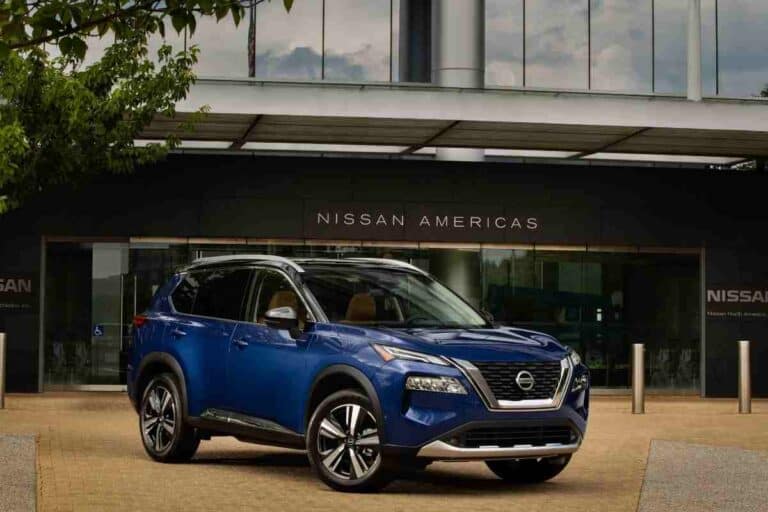 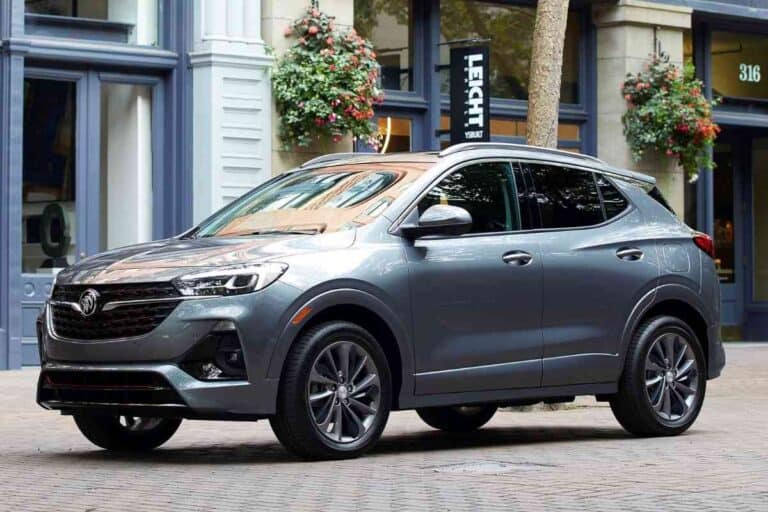 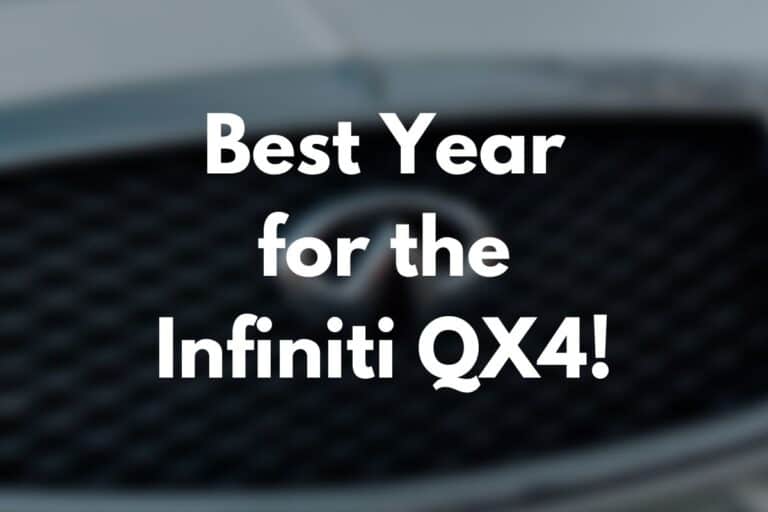