Don’t panic if you notice or suspect problems with your catalytic converter. Although it can be daunting, it’s best to resolve these issues as soon as possible. We cover everything you need to know in the article below. Read on for more information.

What Is the Purpose of a Catalytic Converter?

The catalytic converter is part of a vehicle’s emission control system, and it’s crucial for managing harmful emissions from a car.

The catalytic converter is typically located between the engine’s exhaust manifold and the muffler. It’s a metal canister that looks similar to a muffler but works much differently.

The case is made of stainless steel to resist corrosion and high temperatures. On the interior, there’s a ceramic honeycomb shape that’s coated in precious metals like platinum, palladium, and rhodium.

Exhaust gas from the engine moves through the catalytic converter. Residual unburned gas from the combustion process reacts with the precious metals at high temperatures. This is the “catalytic” process that “converts” harmful chemicals, like carbon monoxide, into non-polluting substances.

What Happens if I Don’t Replace My Catalytic Converter?

It’s not recommended to drive with a check engine light on. Your engine might have trouble starting, and if the catalytic converter becomes completely blocked, the engine won’t turn on at all.

Your vehicle can also develop some of the following problems if you don’t replace a faulty catalytic converter.

The check engine light is typically the first warning sign of issues with the engine or the catalytic converter. The light may come on due to the engine misfiring or running rich with harmful chemicals.

The catalytic converter can also become damaged due to engine issues, causing the oxygen sensors to notify the electronic control unit (ECU) and heighten the issue. Check engine lights can also cause vehicles to enter a ‘safety mode’ to protect the engine from more damage.

Unless you resolve the engine and catalytic converter problems, your vehicle won’t perform optimally.

Engines that run lean or use too little fuel may cut out or fail to start. Furthermore, these issues can damage the spark plugs if left untreated.

High temperatures can cause the exhaust manifold to crack. Symptoms may include visible cracks with escaping smoke. You may notice a burning smell and noisy exhaust sounds.

Resolving this issue may require a replacement of the whole exhaust system.

How Can I Tell If Something Is Wrong With My Catalytic Converter?

Here are a few to keep in mind:

This directly impacts the engine’s performance and can lead to the vehicle being unable to start. You may also see the following:

Rattling Sounds Underneath Your Vehicle

If the interior components of a catalytic converter break, you may hear rattling sounds. The rattling noises can happen when you start the engine, when it’s running, or when you hit a bump in the road.

Rotten Egg Smell From the Exhaust

You See the Check Engine Light

If the engine’s computer determines that the catalytic converter isn’t working correctly, the check engine light will appear on your dashboard.

The engine’s computer will also have a trouble code, which a mechanic can view to identify the issue.

You Can’t Pass the Emissions Test

How Much Does It Cost to Replace a Catalytic Converter?

As is the case with almost any repair, the price can greatly vary depending on the issue, the vehicle, the mechanic, and more. The catalytic converter is located in a hard-to-reach area that also contains oxygen sensors, exhaust pipes, and mufflers. This can lead to higher costs or additional repairs.

That said, replacing a catalytic converter can cost anywhere between a few hundred dollars to well over two thousand. The average cost is typically between $900 and $2,500, depending on the situation.

It’s best to visit multiple well-respected mechanics and get several estimates to find the best price in your area.

Is It Possible to Fix a Catalytic Converter Without Replacing It?

Generally speaking, a faulty catalytic converter needs to be replaced. The honeycomb filter on the interior can become blocked, break apart, or melt together.

However, it’s possible to catch issues early on, before the catalytic converter cracks or fuses together. You can usually clean the blocked components to resolve the issue in these cases.

Permanent damage to the catalytic converter is typically due to blockages from excess fuel, leaking coolant, or engine oil from exhaust fumes. Leaving the unresolved issue causes the components to overheat and may lead to permanent vehicle damage. 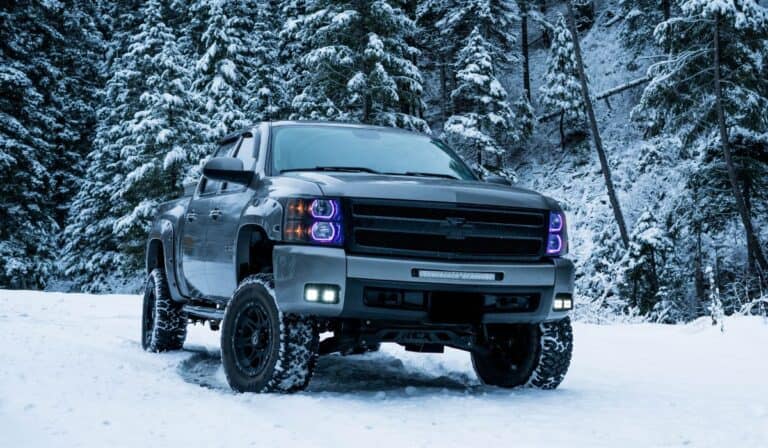 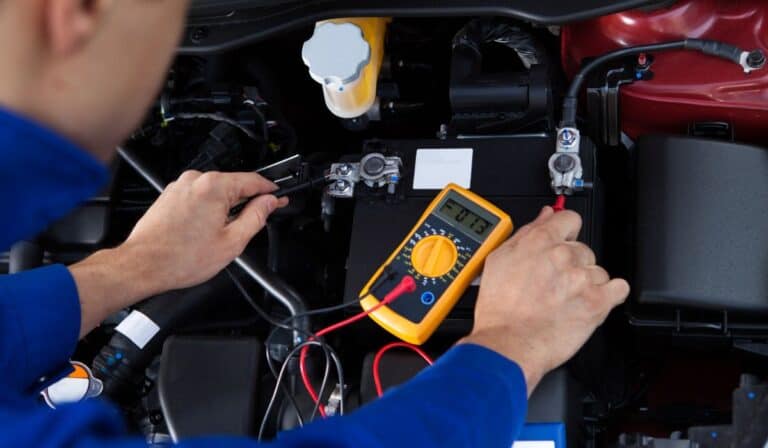 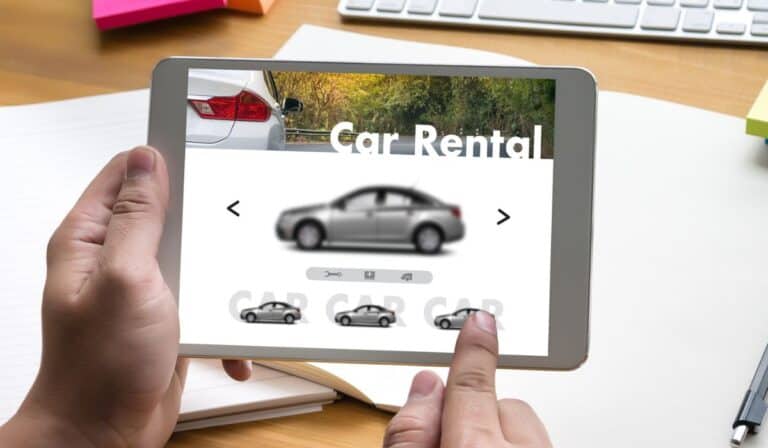 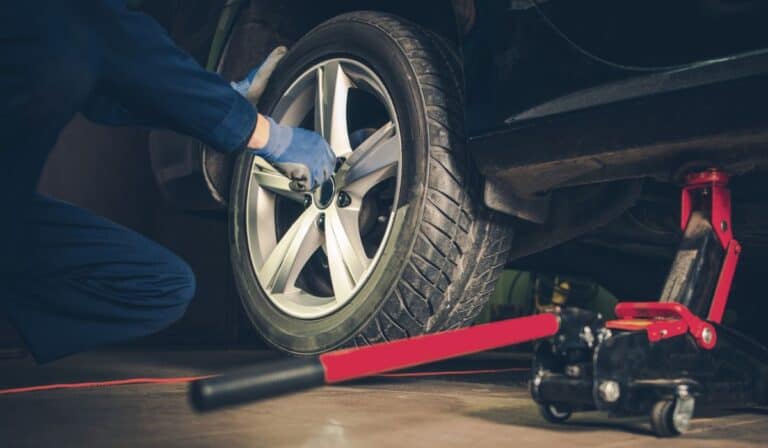 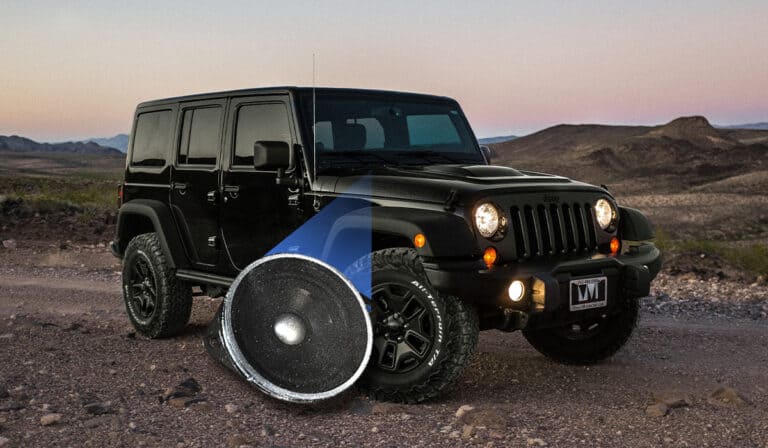 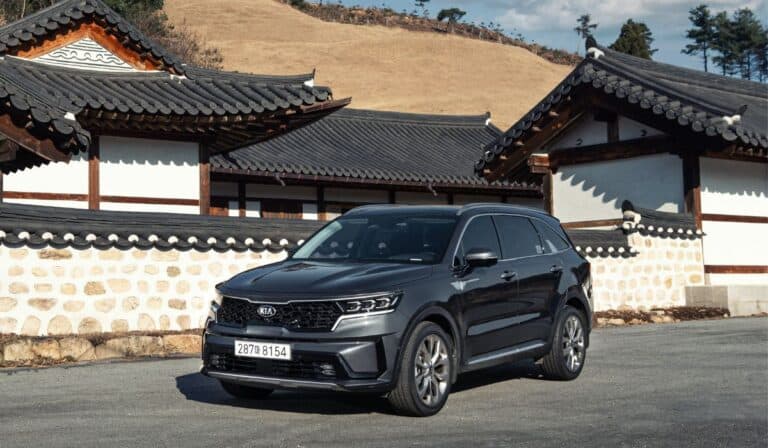