When buying a new or used SUV you want to get the best deal on it.

You also want to make sure it functions well and doesn’t have costly problems.

So what is the best time to buy a used SUV?

What Is The Best Time Of Year To Buy A Used SUV?

The best time to buy a used SUV is right after the major holidays. Most car companies will have the most deals to sell their cars during major holidays, which leads to most people selling their old SUVs at that same time. Therefore, there are more used SUVs on the market.

Below, we’ll look at how the best time to buy new SUVs affects the times to buy used SUVs. We’ll also look into tips for buying used cars.

As I said above, major holidays are the best time of year to buy used cars.

More people are going to be buying cars during these times because that is when all the deals are happening.

When they buy a new car for someone else or themselves, they’re going to sell their old car.

This means that most SUVs are going to be up for sale, with plenty of variety so you can a car brand, model, style, or color you like.

The best holidays to buy used cars specifically are Veteran’s Day, Black Friday, and Christmas Eve because these holidays aren’t too big that the dealers are focused on selling new cars or worried about going to see family for the holidays.

Memorial Day is also the perfect holiday to buy new and used cars, it is the holiday for car deals.

Car dealers typically have a quota they must meet to make enough money, get a raise, and meet company profit expectations.

Near the end of the period, they have to fulfill certain quotas are the best times to buy new or used cars.

They may offer you better deals to get you to purchase that car.

The quotes are typically made monthly, semi-annually, and yearly.

If you need to buy a new or used car sooner, rather than later, go at the end of the month.

If you have more time, go near the end of the year because dealers will be scrambling to meet their quota and make sure there is room on their lot for newer cars.

Dealers want to be able to sell the new car models for the next year, so they will want to try and get rid of everything on the lot.

Any car they sell brings them a lot closer to meeting their selling quota, so they will try to get you to buy even used cars on the lot.

Also, people buying new SUVs at the end of these quotas may be selling their old SUVs, which gives you more buying options.

On the topic of quotas, some people personally selling their used cars don’t necessarily have a quota to meet.

However, they will want it off their hands sooner, rather than later.

Look for personal SUV listings that have been there a bit longer.

People may have overlooked them because they don’t like the way it looks or they didn’t like the price.

Going to those with older listings may get you a better deal because they would rather have the car off the property than sitting there and collecting dust.

When it comes to certain months that are great for buying a used car, go for the ones with major holidays such as October, November, and December.

December, not only have Christmas, but also New Year’s Eve, and the end of a yearly quota coming up.

December is one of the best months to buy cars.

The only other good month to buy cars in is May due to the Memorial Day deals and hype to sell as many cars as possible.

People will be selling their old SUVs left and right, giving you more options of cars to buy.

Surprisingly, there are certain days of the week that are better to buy.

Monday is the best day of the week to go buy a newer car or a used one that is on a lot.

Since most people are back working, the dealer is able to give you more attention.

However, since most people may sell their used cars on their own and not through a company, weekends work better since they aren’t working.

We’ve talked about the holidays, months, and days so far.

There are also certain seasons that are better to buy cars.

Winter is a great season to buy a car because of all the holidays as we have talked about before.

Spring and Fall are an okay time of year to buy a car, there are one or two holidays that are great for buying cars.

Summer is a bad time to buy cars because it is a season for splurging on adventures and prices usually rise for cars during this time.

Whenever you buy a used SUV, there are some important things to look for to ensure the car works well.

They are listed below. 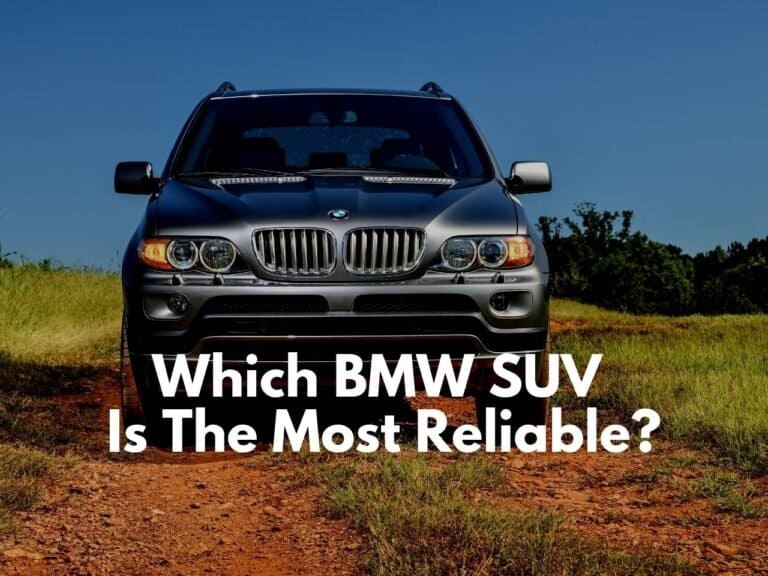 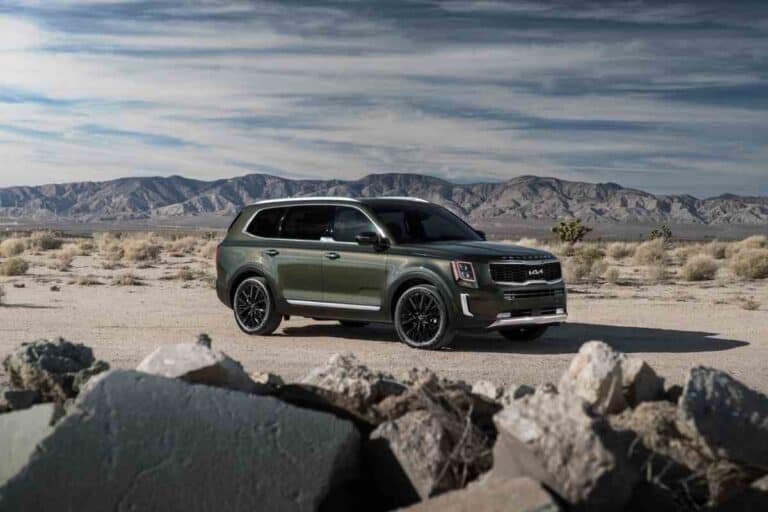 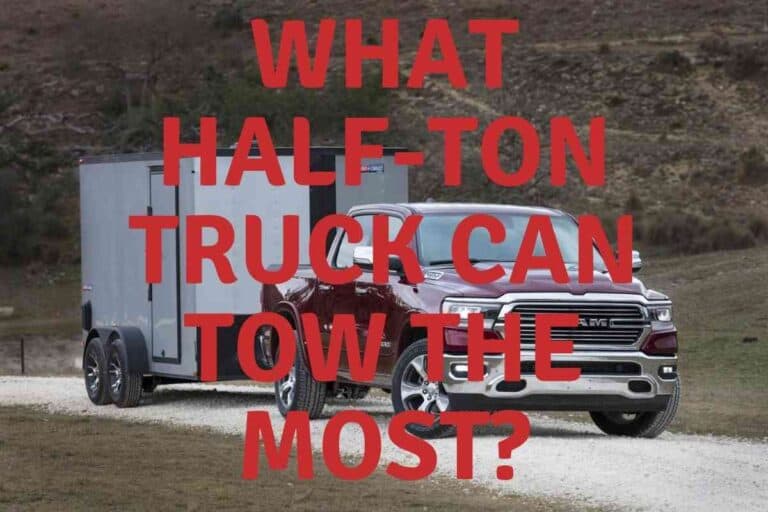 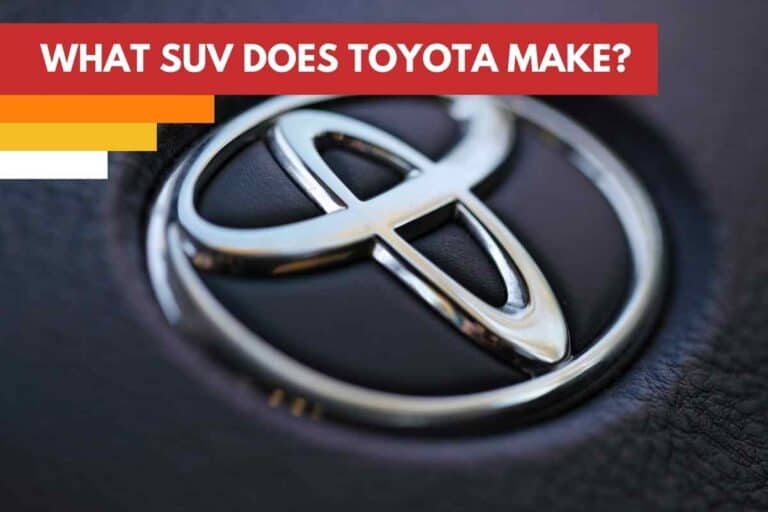 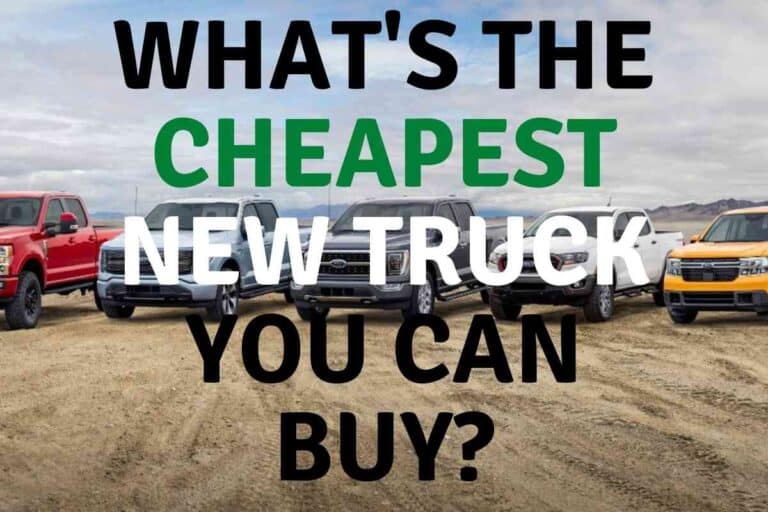 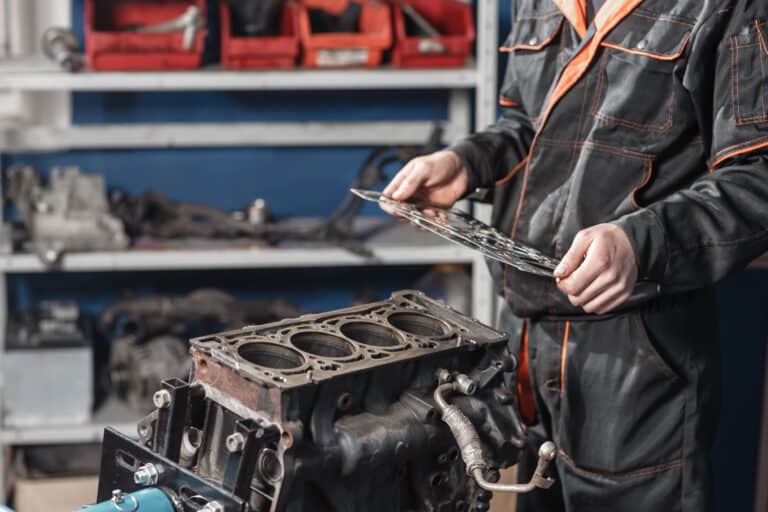