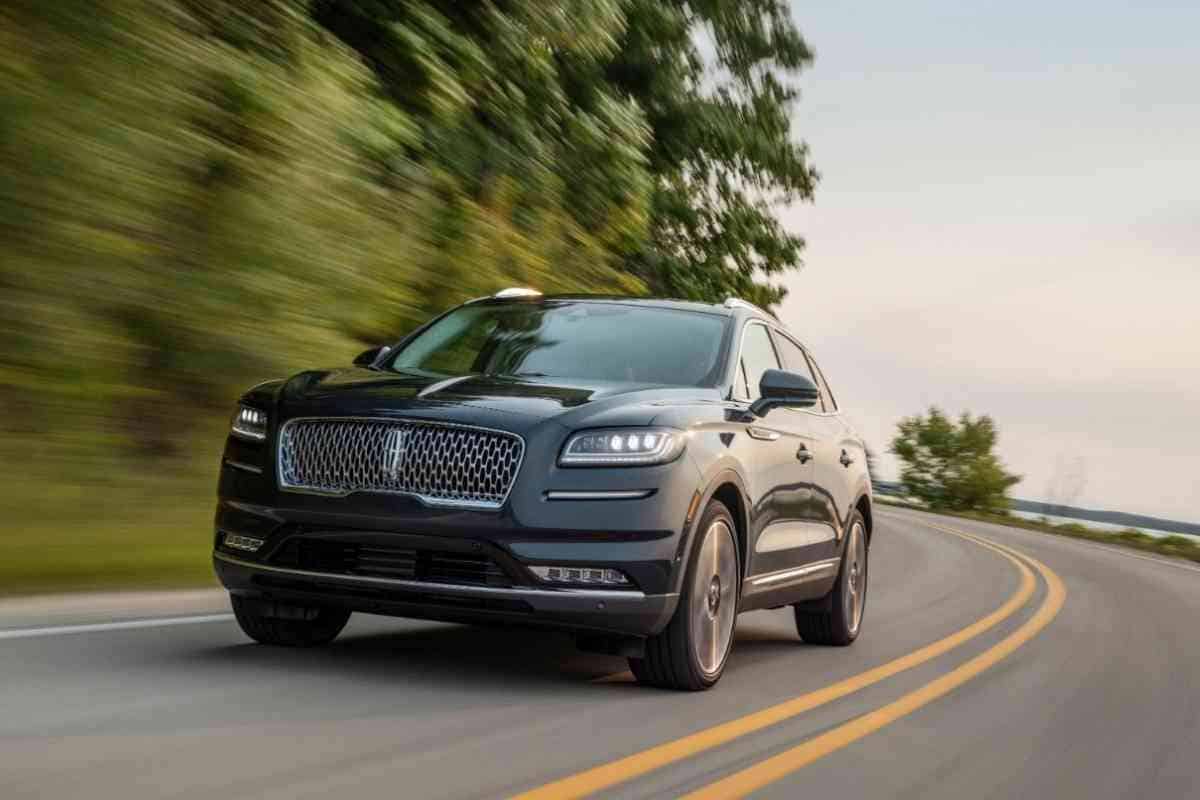 Ford and Lincoln are two brands that are very widely known across the country.

The only question remaining is what are the differences between the two and which one is best for you to buy?

The Ford Edge and Lincoln Nautilus are not hugely different, but the differences they do have mostly lie in size and price. The Edge is two inches longer than the Nautilus and it rated higher in performance among critics. However, the Nautilus was rated higher for interior and reliability.

Both of these cars have incredible characteristics and are extremely reliable.

However, one of them might be better for you than the other, so here we will discuss the differences and the pros and cons of both models.

Hopefully, by doing so you will be able to determine which car is best for you and which will better suit your needs.

Edge vs. Nautilus: The Differences

As mentioned above, the largest differences between the Ford Edge and the Lincoln Nautilus lie in the size, the critics’ ratings, and the pricing.

The Nautilus won a place on a list of luxury SUVs though it is also one of the lowest-priced ones out there too.

The Nautilus is a comfortable five-seater that has plenty of cargo space and a lot of trim base features.

As far as size is concerned, there are only about two inches of difference in the Edge’s favor.

The Edge is fairly similar to the Nautilus in size and price, although it is quite a bit cheaper in the trim department.

You might be paying as much as $63,000 for a fully-loaded trim base on a Nautilus while the Edge’s trim base package(s) would probably only cost somewhere around $43,000.

What it really comes down to with these two cars is the pricing and the luxury.

The Nautilus is a luxury SUV with a price to match.

The Edge provides you with most of the same features but is about $10,000 cheaper in that area.

And the final largest difference came from the reviews of critics and customers.

The Edge was rated best as far as performance and safety were concerned.

With its five-seat capability and smooth ride, the Edge has, well, the edge on the Nautilus! The Nautilus, however, was reportedly more reliable and had more to offer with its luxury interior.

The deciding factor is whether you’d rather get plenty of bang for your buck with the Edge’s cheaper trim base package, or have a more luxurious interior thanks to the Nautilus.

Nautilus: The Pros and Cons

As you have seen, the differences between the Nautilus and the Edge are not great and they both have remarkable features.

However, there are some definite pros and cons that should be discussed before you head out to purchase one of these vehicles.

So, without further ado, here are the pros and cons of the Lincoln Nautilus!

First of all, one simply has to appreciate the Nautilus’ leg space.

This is an especially nice perk for taller passengers who may end up sitting in the back at some point.

There is leg space in the back as well as the front which ensures a comfortable ride for everybody; not just the driver and front passenger.

The cabin is also extremely gentle and quiet.

It’s so quiet, in fact, that most of the time you won’t even be able to hear the engine running unless you’re going fast on the highway or freeway.

However, driving from your house to the grocery store will likely be one of the quietest and most peaceful drives you have ever taken.

Another reason for the Nautilus’ popularity is its many luxury features.

There are a dozen different interior colors that you can choose from, not to mention things like its new sync and smart touchscreen in the front.

The graphics have been improved over the years and it comes with smartphone-friendly technology. This makes it easy and fun to use!

Unfortunately, the Nautilus also has its weaknesses, and one of these is the fuel economy.

It might be one of the hottest vehicles out there, but it sadly can only pull 21 miles per gallon (mpg) and sometimes even as little as 14-15 on longer rides.

If you want to enjoy the luxuries of the Nautilus, you are going to have to put up some serious cash for gas.

Read more about the Nautilus’ pros and cons here.

Edge: The Pros and Cons

Don’t forget about the Ford Edge! As mentioned before, it too is a vehicle well worth looking into.

It might be a tad cheaper than the Nautilus, but it still has plenty to offer.

Unlike the Nautilus, the Edge makes a very impressive statement as far as fuel economy is concerned.

On the highway, it can pull about 29 mpg and in the city, it is capable of turning out 21 mpg.

These are considered to be great numbers for this car’s class!

Additionally, the Edge scored a good in all the highway safety test categories.

If you are concerned about safety more than anything else, you can rest assured that the Edge will protect you when you’re on the road.

In fact, it is considered to be a top safety pick by the Insurance Institute for Highway Safety (IIHS).

It doesn’t get much better than that!

Sadly, however, the Edge isn’t perfect.

It is a safe vehicle to drive, that much is certain, but it was most definitely not built for rough terrain or off-roading.

This is not an issue, of course, if you are not an avid off-roader and would prefer to keep your car on the pavement no matter what.

However, this lack of off-road capability could seriously inhibit this car’s ability to handle icy or snowy roads and that is not a desirable trait.