The Jeep Wrangler is a mid-size SUV with an iconic style, customizable body, and exceptional off-road capabilities. Its military-inspired, rugged design makes it among the most recognizable vehicles on the road. But how much does the new Jeep Wrangler cost? And what’s the cheapest trim option?

Prices for new Jeep Wranglers vary depending on the model and trim type. Starting at $30,295 for the Sport trim, the 2-door Jeep Wrangler is the cheapest new model. The Rubicon 392  is the most costly model, starting at $79,995.

Although the Jeep Wrangler is a tough and capable off-roader, it also offers increased comfort and has modern features that make it suitable for daily driving. It’s also more affordable than its closest rivals, such as the Ford Bronco. Let’s take a closer look at this much loved SUV and what it costs.

What Is the Cheapest Jeep Wrangler on the Market?

The 2023 Jeep Wrangler may be a great pick for some drivers but a poor choice for others. Its muscular engine lineup features four-, six-, and eight-cylinder options. This car also comes in a plug-in hybrid design.

The Wrangler’s interior is well-built, and its intuitive touchscreen infotainment system is easy to use. Although the 2-door models are cheaper, the 4-door Jeep Wranglers are more spacious for passengers and cargo.

All that said, the Wrangler isn’t the most comfortable car to drive daily. It has a rugged suspension that may face challenges absorbing dips and bumps on the road. Jeep Wrangler’s steering may feel disconnected, and its fuel efficiency is wanting.

Which Jeep Wrangler Is the Most Expensive?

The Trail Rated Jeep Wrangler Rubicon 392 offers legendary off-road capability. Its 470-horsepower engine can go from 0 to 60 mph in only 4.5 seconds, and it has a heavy-duty braking system that allows you to maintain control on- and off-road.

Equipped with an Electronic Sway Bar Disconnect system, the Rubicon 392 allows for increased articulation on the front end. Its ramp travel index of 730 provides exceptional off-road capabilities for rock-crawling adventures.

The functional Rubicon 392 hood comes with a Hydro-Guide Air Induction System, which helps cool the engine and separate water from the intake when traveling in wet areas.

This SUV also has an iconic appearance. Off-roading enthusiasts will love the adventurous design of the half-door models.

Although the Rubicon is an off-roader, its elevated interior adds a touch of elegance. This SUV’s interior design includes the following:

What Are the Best Years for a Jeep Wrangler?

Jeep owners are a unique group of people who love going out into the great unknown and testing their off-roading skills to the max.

Most Jeep enthusiasts choose the Wrangler for outdoor adventures and conquering various terrains. But as with all car makes, some Wrangler models stand out as the best.

Other than the newest 2023 model, below are some of the best years for a Jeep Wrangler:

The 2021 Jeep Wrangler bridges the gap between off-road performance and comfort. It looks like a model from World War II, but it’s been updated to meet modern standards.

This Wrangler model may come with one of the various modern drivetrains, including a turbocharged four-cylinder or a monstrous V8 that allows you to roar through bumper-deep mud pits with relative ease.

Consider the hybrid model for long-range performance if you frequently drive on long journeys.

This year has a better reliability rating than most recent Wrangler years. The most commonly reported issues with these models relate to the brakes and the noise. But loyal Wrangler lovers know and embrace the vehicle’s inherent roughness, noise, and the lack of fast braking.

The Jeep Wrangler 2019 had a modern design with a high-tech interior. This was the year of technological advancement for Jeep, when it added the built-in infotainment hub.

This model was the ideal size; big enough for convenience but small enough for easy maneuverability. It has added features like power and heated seats and safety mechanisms like the forward collision alert system.

Without significantly altering the style that the Wrangler is known for, the manufacturer made a technological leap in 2019, making it one of the most high-tech vehicles on the road. The new Alpine sound system with a punchy base contributed to its reputation as a high-end SUV.

According to many Wrangler owners, the 2018 Wrangler is the best overall year to date.

Jeep remade the Wrangler in 2018, making it more accessible and comfortable to grow its customer base. It was updated with modern conveniences like air conditioning, a touchscreen interface, and heated seats.

This was the year that Jeep conclusively fixed the Wrangler’s air conditioning and heating systems. Though there have been hiccups with the controls since then, this is the first year that adjustments were made to allow for finer regulation of cabin temperature.

Similar to other Wranglers, this one has a low reliability rating but great customer satisfaction. The most common complaints are problems with the ABS, comfort, and noise.

Jeep started making the Wrangler more comfortable for its occupants in 2011. Improvements to the suspension system and thicker seat padding resulted in a more comfortable ride than in prior years.

This model kicked off a trend toward comfort that has gradually gained momentum each year after that.

The 2011 Jeep Wrangler is a formidable vehicle, earning it the nickname “Off-Road King.” It features a dedicated lever for selecting between 4H and 4L, making even the most challenging terrains manageable.

Which Jeep Wranglers Should You Avoid?

Based on customer reviews, the following are the Jeep Wrangler years you should avoid:

Consumer Reports only gave the 2022 Wrangler a 36 out of 100 and an overall rating of 28 after testing it, which isn’t encouraging for a brand-new, expensive vehicle.

However, surveys report Jeep owners have a high satisfaction rate, which is not surprising given that most buyers are aware of the brand’s flaws before making a purchase.

If you’re looking for a new Jeep Wrangler, it’s best to go for the 2023 model or buy a used one from the years indicated above to save money.

Current and past Jeep Wrangler owners agree that the 2012 model is one of the least desirable to drive. It suffers from typical problems, such as a jarring ride and annoying cabin noises.

This is among the worst year to own to date from 2011. Many consumers said they had to spend a substantial amount replacing the engine, which had problems. It also had severe transmission issues.

The 2008 Wrangler got the lowest owner satisfaction rating. This is primarily because it had severe problems with airbags, making it unsafe.

This Jeep Wrangler version has the same problem as the 2007 model, such as TIMP failure and the “Death Wobble,” which causes accidents.

The inspiration for this Wrangler came from the model year before, which itself was similar to the first generation of decommissioned military Jeeps. The new Willy’s was supposed to look and perform like the old one, but this year’s model failed because of stability.

Due to the Jeep Wrangler’s high center of gravity in 1987, the chassis height was lowered in an unsuccessful effort to reduce the likelihood of rollovers. 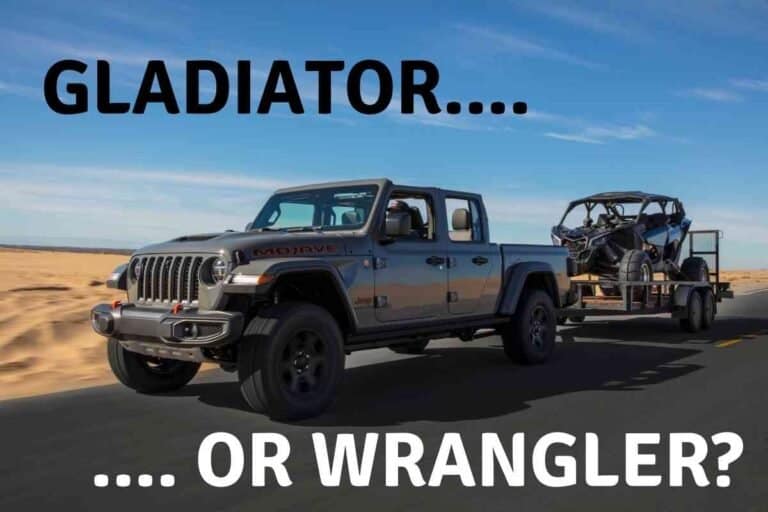 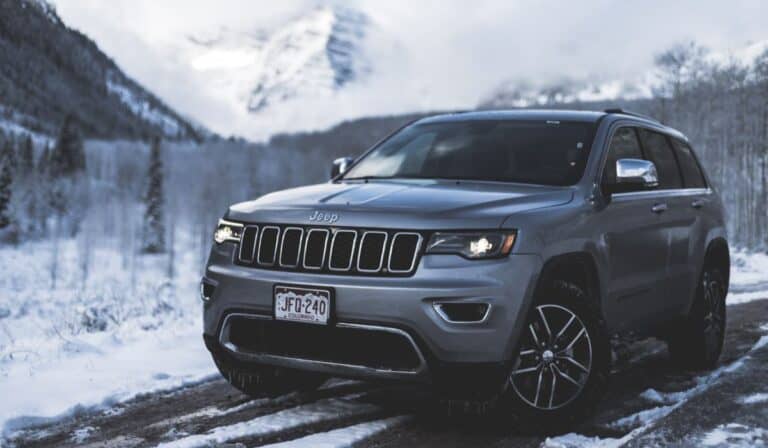 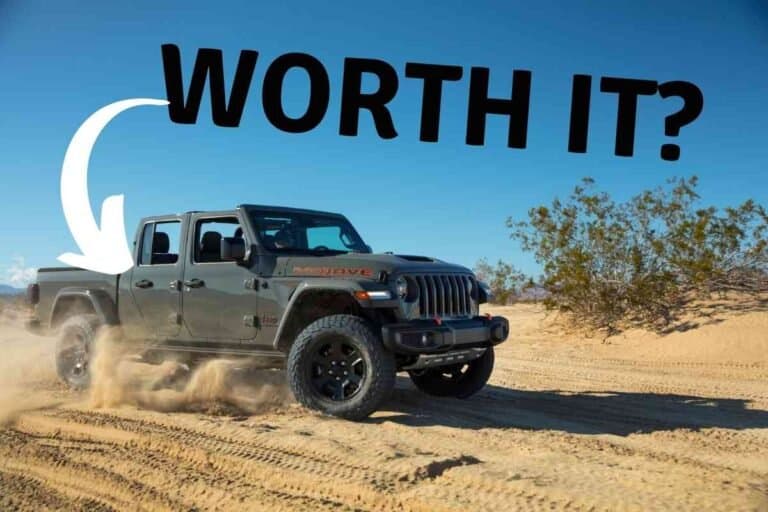 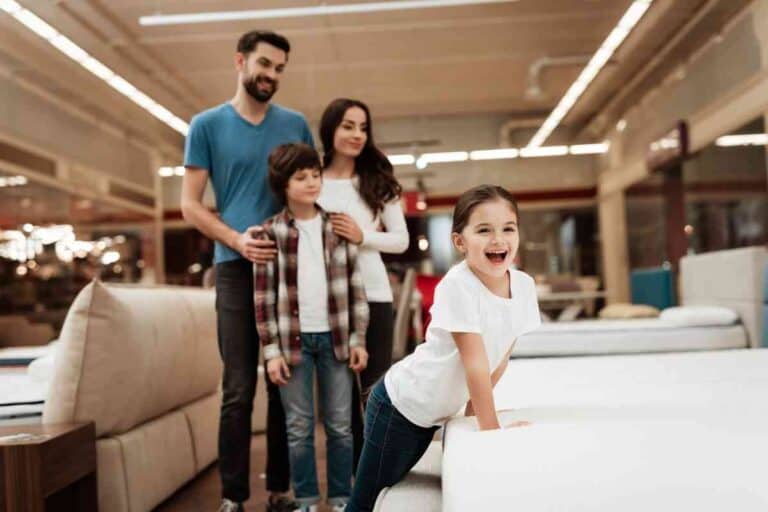 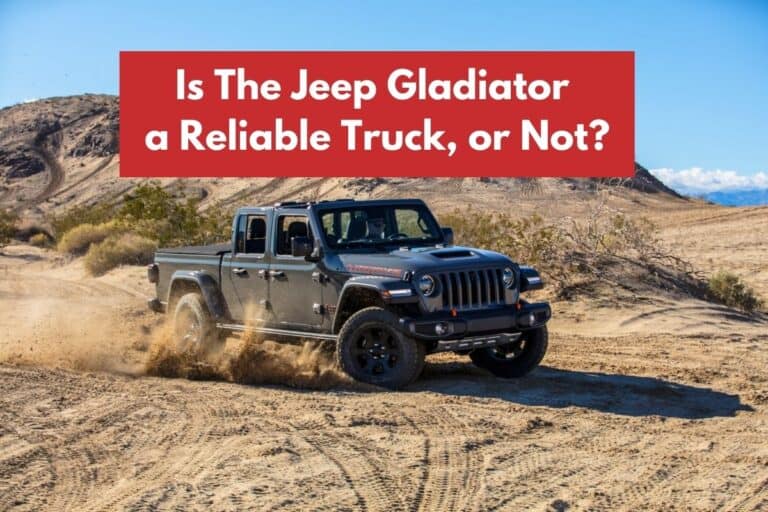 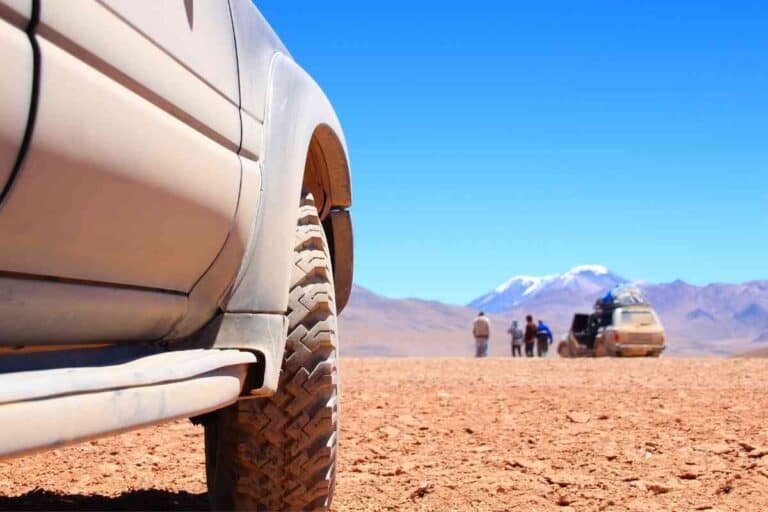