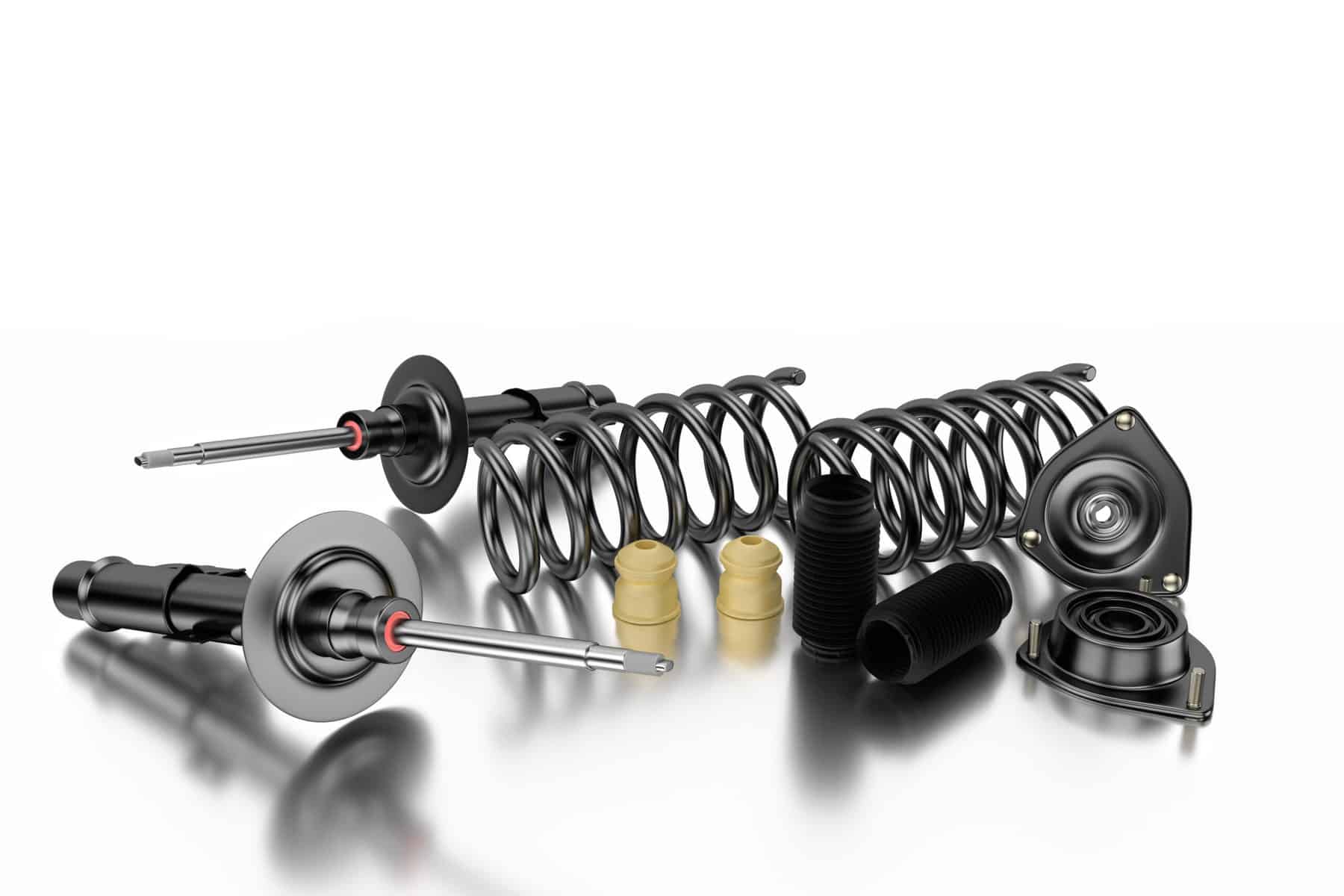 Let say you want to go off-roading, but you don’t know whether or not your kinetic dynamic suspension system can handle it. In this article, we are going to identify whether or not a KDSS is good for off-roading.

A KDSS is good for off-roading and will perform the way it was designed to. The Kinetic Dynamic Suspension System is designed to react dynamically to forces being applied across the suspension. The KDSS suppresses the suspension stroke which improves the feel of stability.

Now that you know a KDSS is good for off-roading, there are many other things to know like, what a KDSS is used for and which vehicles have a KDSS. Let’s dive right in!

What is KDSS and Why Does it Work Off-Roading

When you are going slower speeds on a trail, the suspension will soften and allow for greater wheel articulation and more freedom when you are off-roading and in extreme terrain.

When you are driving at regular speeds, the KDSS will allow anti-sway bars to work regularly and keep you safe by reducing body lean. This system can withstand extreme terrain because it runs on hydraulics without the use of complex electronics.

Which Vehicles have a KDSS

How Do I Know if My Car Has KDSS?

Another way of knowing whether or not your car has a KDSS is to look under the driver’s side of the frame. If you have a KDSS you will see hydraulic lines and the KDSS pump covered by a skid plate. If your vehicle does not have A KDSS, there will be nothing there and it will be bare.

It’s possible to add a KDSS to your vehicle but it can be very inconvenient and expensive. It would simply be cheaper to purchase a car that already has a KDSS installed. It could be done, but it would be a lot easier to just buy $1200 in parts and bolt them on. It is just not very realistic to add this suspension system if your car did not already have it installed.

A KDSS typically costs around $1,750. It comes with a front skid-plate that hangs down a little bit to allow for the expanding motion of the front strut.

How to Install a KDSS

If you are looking to get KDSS, here is the process.

Then you will want to put on coil-overs and mount your coil-overs. Then you will be reusing your OE bolt and sliding it through the strut and put the nut back on.

Connect the KDSS and disconnect the track bar from the zip tie. Then you will need to install your set of shocks and tighten the KDSS and make sure all nuts and bolts are fastened tightly.

The Toyota 4Runner is the most popular vehicle to have a KDSS. Most vehicles that have A KDSS are Toyota models. KDSS equipped 4Runners can be lifted, but there are two very common issues that come with that. Those issues are KDSS lean and poor ride quality. The recommended thing to do for Toyota 4Runners is to lift the KDSS equipped 4Runners with a maximum of 2.5″ in the front of the car and 1″ in the back of the car.

KDSS lean can happen if you lift your 4Runner too high. The hydraulics and electronics don’t get along well with too much lift and the system will cause the 4Runner to lean to the driver’s side. Make sure to not lift them too high.

The travel limits in the rear of your Toyota 4Runner are limited primarily on the passenger side. The stiff sway bar and fixed mounting point may reach their limit and bind up. In some situations, the pan-hard bar might hit the axle. 4Runners with KDSS can use stock travel or extended travel rear shocks. extended travel shocks allow more articulation on the driver-side rear. Although, the pan-hard may hit the axle in droop on the passenger side.

Without contact, the longest shock that will fit is 25″ from the upper shock mount to the center of the lower shock bolt. It’s also not recommended that you disconnect your KDSS from your Toyota 4Runner because there is a possibility that it will cause the check engine lights to turn on. The KDSS is both electronic and hydraulic and should ultimately be maintained by the dealer.

There are many pros and cons when it comes to having a Kinetic Dynamic Suspension System in your vehicle. Many of the cons include the cost of a KDSS. They can be extremely pricey. If you don’t like the way the KDSS operates in your vehicle, it can be very difficult to remove. There are also potential maintenance costs that come with it if it breaks. It is possible that a cylinder could leak. Many people have also reported a very noticeable passenger side lean that develops over time.

There are also many pros that come with the Kinetic Dynamic Suspension System. It has flatter cornering because of the large sway bar that is used with the KDSS. It is also great for off-roading because it maintains articulation which would normally be lost using such a large sway bar. The KDSS keeps bumps a lot smoother when on and off the road.

In conclusion, a KDSS is perfect for someone that loves to off-road and drive on regular roads as well. This suspension system is designed to react dynamically to forces being applied across the suspension. If that’s what you are looking for, then a car that has a KDSS would be a great choice for you.