The Toyota Tundra is a historically very reliable vehicle, even if there have been a few less than stellar models in its lineup. That being said, when buying a used vehicle, it can be nice to know what you’re getting into in terms of engine problems.

The best Toyota Tundra Engine is the standard engine for the 2020 model. This engine hasn’t had any major problems and is powerful enough to make the Tundra one of the fastest full pickups on the market. 2010, 2011, 2015, and 2016 are other good years for engines.

Older models also exist, and most of them are actually pretty good. We decided to cut it off at 2010, however, to account for recent advances in engine technology. But what makes an engine good, and how does that apply to our number one engine?

The first thing that excludes an engine from being really good is if it has frequent problems. A faulty engine is not only extremely dangerous, but also difficult and expensive to fix. If you’re going to buy a truck, even a used one, you need to make sure that it isn’t going to fall apart on you while you’re driving.

The next most important thing for telling which model has the best engine is if that engine is notably durable or powerful. All Toyota Tundras are at least somewhat reliable, but some are a little less powerful than others.

Applying these criteria, the best model, the 2020, really shines. The 2020 Toyota Tundra looks especially good. While there may be some future problems with these relatively new engines at some point during their incredibly long lifespans, you probably don’t need to worry about that for at least another couple of years.

Add to that an engine that has received specific praise from a variety of different sources. This is good news, as it only has one option for engines (just like most recent models of the Toyota Tundra.)

2020 is the first year where every Toyota Tundra was built with the 5.6 V8 engine, which makes it quite a powerful vehicle, as well as one that is the same for whoever buys it, no matter the budget. While it remains to be seen whether the newest Toyota Tundra will remain the one with the best engine as times go on, it is currently your best option if the engine is the only thing you care about.

Engines from the pre-2010 Tundra are also incredibly reliable (with the exception of the vehicle’s earliest years). Of course, engines this old come with all sorts of risks that aren’t really the fault of the design so much as the age of the component.

I should also say that a couple of the models that have really good engines have big problems in other categories. While the 2016 and 2019 are both fairly exemplary in most ways, the 2010 is known for having several non-engine-related problems.

Engine Problems With Other Models

Before we start talking about the less stellar engines in this series of vehicles, we should warn you: most of these vehicles are still pretty reliable. They may have a better chance of having problems than any of the vehicles from the previous section, but they are still pretty good, and if they’re better for your particular needs, you shouldn’t be afraid of selecting them.

The 2018 Toyota Tundra is overall a pretty good car, but some have a big problem with speed control, which can cause the brakes to activate on their own at unpredictable times. This can be quite a difficult problem to encounter!

Something you might find as you look at the different engines for the Toyota Tundra is that the engine specs don’t change very often.

So, while the 2018 engine can have similar specs to the better engines, it’s the dangerous flaw that it also has that makes it a bad choice.

The 2014 Toyota Tundra is a little infamous for needing frequent expensive repairs. This is pretty bad for a car brand that relies on its reliability as a selling point. The big engine problem that this vehicle has is that it tends to leak oil at a wild rate and extremely early in the vehicle’s lifespan.

Unlike the 2018, which might be redeemable with some repairs, the 2014 Toyota Tundra is an absolute hot mess that will only cost you more money over time on repairs, and a leaky engine isn’t the only problem that this vehicle has.

The other worst mode is the 2012 Toyota Tundra, and the engine isn’t significantly different from the rest of the vehicle in this respect.

The 2012 Tundra has rampant problems with its transmission, which is a big problem if you ever like to use your truck to drive places. This problem is egregious and expensive to fix, which is why it’s best to just not have problems in the first place by buying a different vehicle.

Of course, there are a number of models that we haven’t even talked about here. Most of these models aren’t nearly as bad as the 2014 or 2012 models that might cost you thousands of dollars, and if you aren’t looking specifically for the engine, these should mostly be perfectly usable.

That being said, if the engine is that important to you, the more recent the model, the better (since 2019 that is.) The most recent models have all had great engines that don’t tend to need a lot of repairs, and repairs can end up being a huge expense if the problems are severe enough.

Make sure that if you do choose to buy one of these more recent models, you report any problems that you find to people both online and off. This information can save people a lot of time and money! 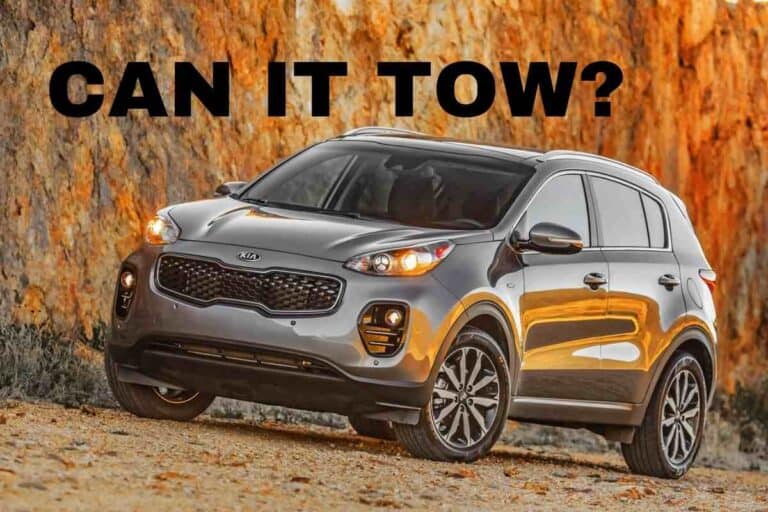 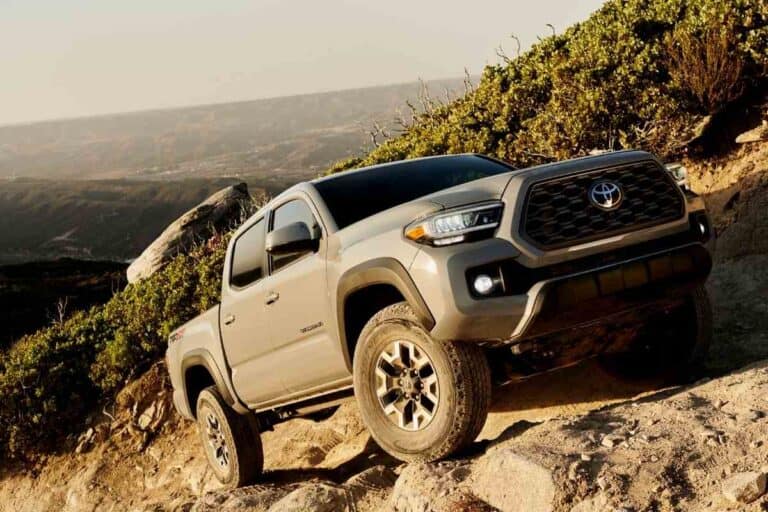 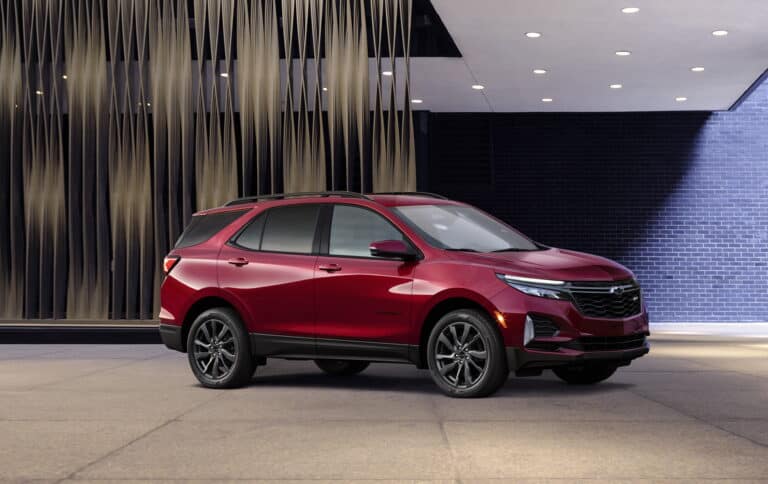 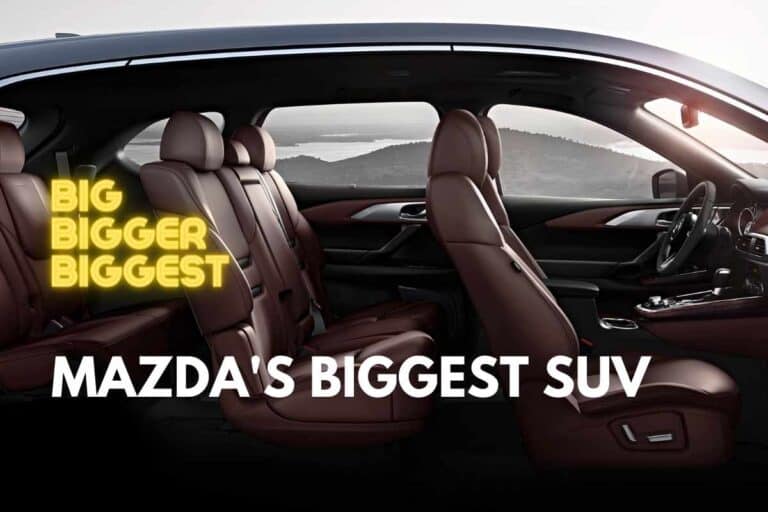 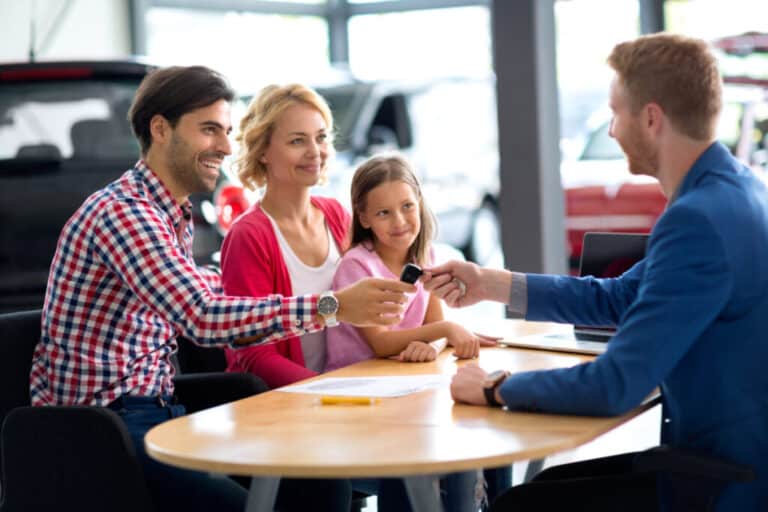 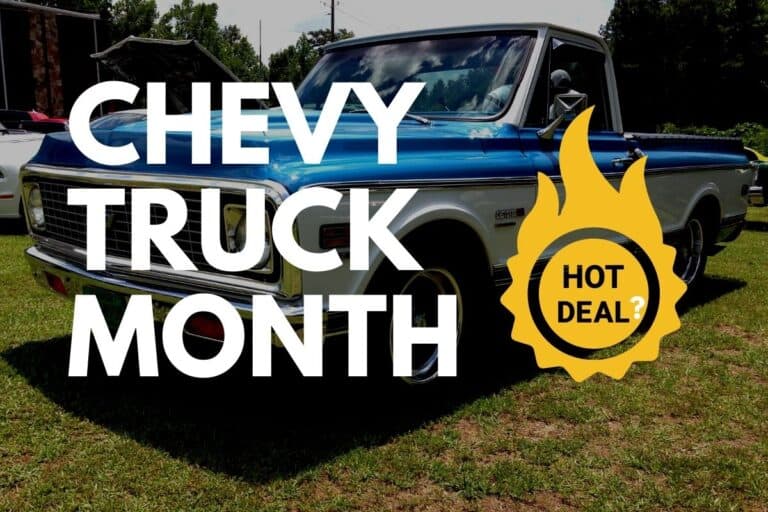