Ford F150s are known for their off-road capability, especially when equipped with a versatile four-wheel-drive system.

But how do you engage four-wheel-drive in an F150, and how have the 4×4 systems changed between the generations? Is the procedure always the same?

Ford F150 4WD systems vary throughout the years. Early models require you to stop the vehicle, lock the front hubs, and shift into 4×4 using a lever on the floor. Later models are equipped with electronic shifters, automatic hubs, or a combination of both.

Some models with automatic hubs can be shifted into high-range 4WD while moving, and some automate both the transfer case shifting and the hubs.

It’s essential to understand your 4WD system before using it.

We sourced the information used in this article from Ford F150 manuals.

Additionally, we drew off our years of experience working with 4WD Ford trucks from different generations.

No, most F150s produced were never four-wheel-drive.

This is especially true for the older generations of tracks.

Today, the ubiquity of four-wheel-drive F150s varies by location.

While most trucks sold in northern regions are four-wheel-drive, new Ford F150 in the south are often rear-wheel drive.

How to Tell If Your Ford is 4WD

In the absence of a label on the truck itself, there are a few ways to tell if an F150 is four-wheel-drive. First, check the vehicle information sticker and the option sheet.

You can also look for obvious signs, such as a four-wheel-drive shifter or locking hubs.

On newer models, the shifter will be a knob located on the right side of the dashboard.

You can also check under the front of the track for a differential, which is offset but looks similar to the rear differential.

In this article, we will commonly use the word “neutral” to refer to the neutral selection of the transmission gear shifter, not the transfer case.

Many transfer case levers have an “N” or neutral position, which disconnects the front and rear differential from the transmission

In most cases, you’ll bypass the transfer case neutral position, and it can be ignored.

Essentially, the vehicle was always in four-wheel-drive; but the driver could shift between high range and low range.

These systems can usually be identified by their excessively bulging front hubs.

These herbs, which are on the front wheels, have a knob that must be twisted to engage the four-wheel-drive system.

This requires you to get out of the truck every time you engage or disengage four-wheel-drive.

Do not leave the hubs locked when four-wheel-drive is not engaged.

While this may seem convenient if you shift in and out of 4×4 frequently, it can rapidly destroy your hubs through binding or overheating.

The four-wheel-drive systems on 1970s Ford F150 trucks are either full or part-time.

Full-time systems are always engaged, whereas part-time systems (by far the most common) require two or more steps.

If it’s a manual transmission, put the truck into neutral and engage the parking brake.

For automatic transmissions, put the truck in park. Then, shift into 4H.

Get out of the truck and twist the knobs on the hubs until they reach the locked position.

Shifting into 4L can be a bit trickier. Follow the procedure above.

However, you may have difficulty getting out 4L, and you’re likely to hear some grinding during the process.

If the shifter is stuck, simply put the truck in reverse, back up a few feet, put it back into neutral, and try again.

Engaging four-wheel-drive on a 1980 to 1986 Ford F150, it’s almost identical to the previous generation.

The vast majority of 4×4 vehicles produced during this time were part-time four-wheel-drive and featured manual locking hubs and a manual transfer case.

Repeat the procedure listed above to engage 4H and 4L on one of these F150 pickups.

Shifting into four-wheel-drive on an 87 to 91 F150 is the same as the previous generation unless the truck is equipped with electronic 4WD.

If so, the truck will feature a set of buttons on the right side of the dash panel, namely two labeled “four-wheel-drive“ and “low range.”

If the vehicle has automatic locking hubs, you can shift into 4H while moving at slow speeds.

If not, you’ll have to get out and lock the hubs.

Shifting into low range, or 4L always requires the truck to be in neutral and stationary.

The procedure for shifting into four-wheel-drive varies between these models.

If you have a manual transfer case and manual locking hubs, simply stop the truck in park or neutral, shift into 4H, and lock the hubs by twisting the knob in the “lock” direction as indicated by the arrows.

Virtually all Ford F150 pickup trucks produced after 1997 have shipped on the fly electronic four-wheel-drive systems.

Some base model F150s made during this era use a manual floor shifter, but this is rare.

Pickup trucks produced during this range typically have a knob located on the driver-side dash area that controls transfer case shifting.

Shifting from 2H into 4H typically doesn’t require you to shift into neutral first.

Shift on the fly systems allow you to shift from 2H to 4H while moving, typically at speeds of up to 30 mph.

Shifting into 4L is more complicated and shouldn’t be done while the truck is moving. Instead, stop the truck, put it into neutral, and then shift from 2H to 4H and 4L.

If you have trouble getting the truck out of four-wheel-drive, follow the same procedure that we discussed earlier.

Simply put it into reverse, back up a few feet, and try again.

These newer Ford trucks also do away with manual locking hubs.

That means you don’t have to get out of the truck to lock the hubs, as all of the front differential shifting is done automatically. 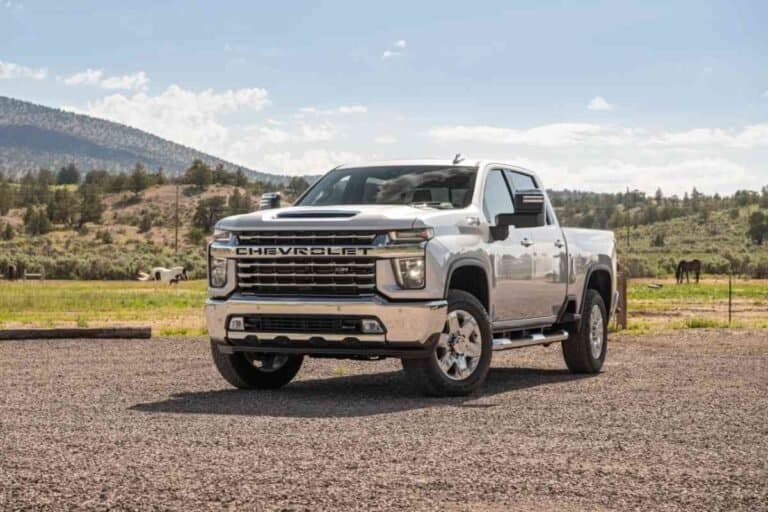 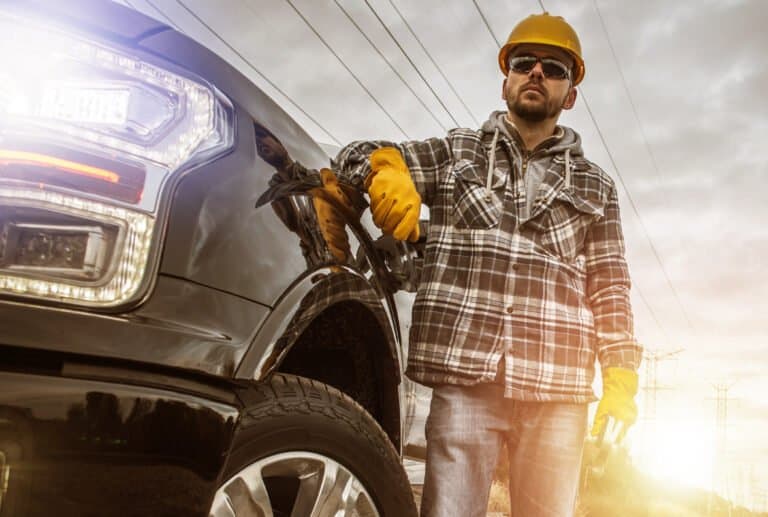 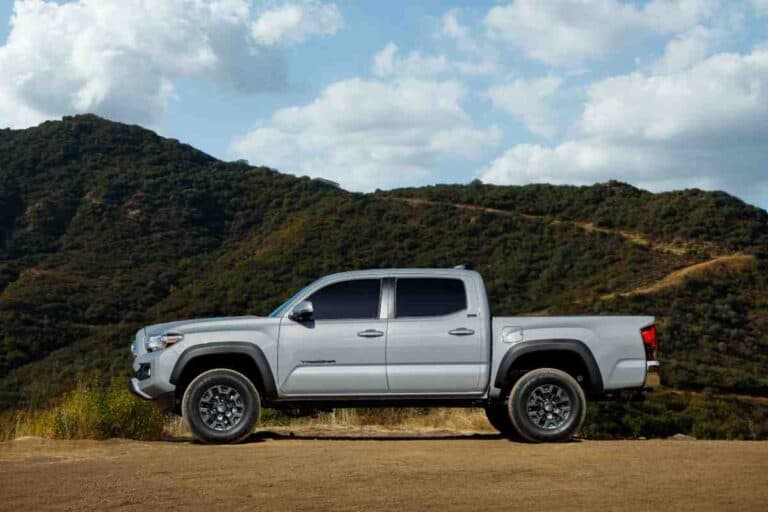 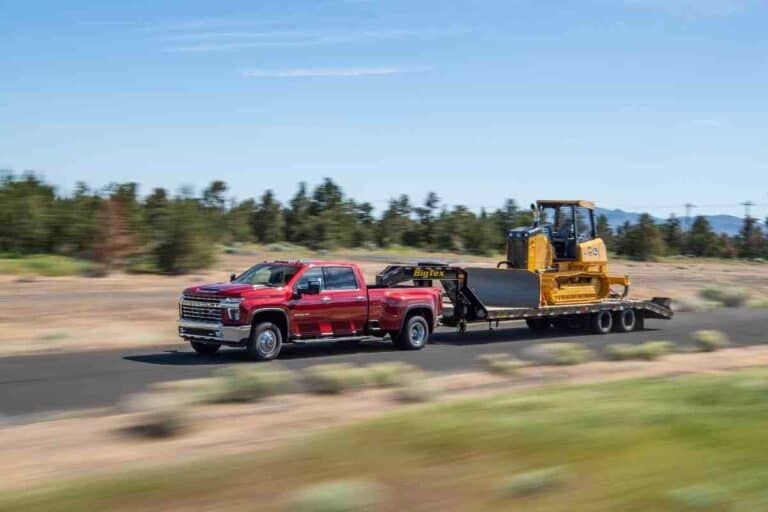 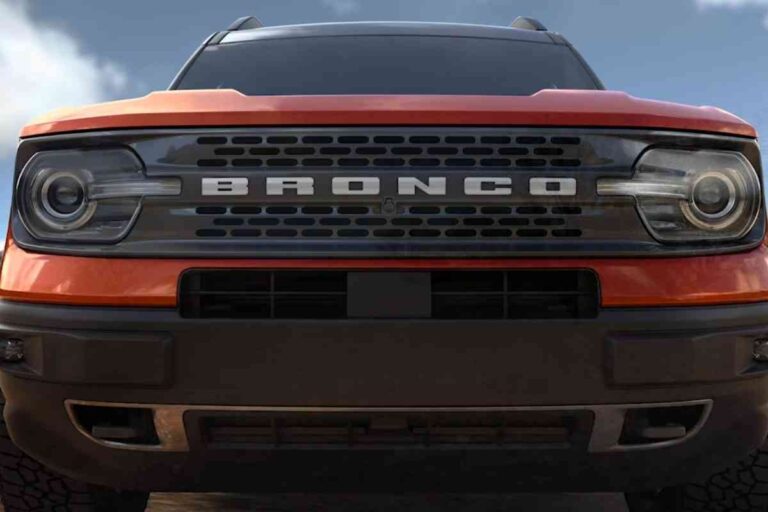