There are a lot of different trucks on the market, each with its own attributes and classifications.

One such classification for trucks is done based on their payload capacity.

The half-ton trucks that can tow the most are the Ford F-150, the Ram 1500, the Toyota Tundra, and the GMC Sierra. Though half-ton trucks cannot tow as much as one-ton trucks, they can still carry impressive weights and many have towing capacities of over 8,200 pounds.

Here’s a summary of what it means for a truck to be considered a half-ton truck and what the best towing options are for this particular category of vehicles.

One of the most desirable traits that a truck can have is a high towing capacity.

For the sake of clarity, a payload measurement determines how much weight a truck can carry in the cabin and the truck bed combined.

If a truck owner intends to carry a lot of weight around wherever they go, they will need to know if their truck can comfortably carry a half-ton, 3/4 of a ton, or a full ton in the truck bed.

Of the various truck capacities, half-ton trucks are generally found to be the most fuel-efficient and easy to handle on the roads.

They are considered to be light-duty pickups, suitable for normal hauling but not recommended for huge loads.

The classification of “half-ton”, however, is something of a misnomer, as the truck’s actual payload capacity is usually much higher than exactly 1,000 lbs.

The reason that some trucks that have a payload capacity of up to 2,300 pounds are considered to be half-ton trucks is that the payload capacity does not take passengers or other burdens into account.

If a truck has five people in it, the weight of the bodies could easily reach half a ton on their own.

Because truck owners cannot accurately guess the weight of the passengers, trucks are classified as being able to carry much less than their actual maximum capacities would suggest.

Half-ton trucks, with their lower payload capacities, are also likely to have lower towing capacities compared to full-ton trucks.

However, their actual towing capacities are still pretty significant.

After all, the classification system of trucks that designates them as half-ton or full ton is imprecise and general at best.

If you are loading up a truck, use the classification system as a rough guideline for how much weight you should put in the bed while still being careful not to exceed the weight limit.

The Ram 1500 is a powerful truck favored by many owners for its impressive towing and payload capabilities.

The engine is reliable, the design is classic, and the truck trims continue to improve.

The most recent versions of the Ram 1500 have been able to carry over 2,000 pounds in the payload, assuming that the vehicle is outfitted with the strongest engine and model.

The strongest versions can carry up to 2,322 pounds in the cabin and truck bed combined.

When it comes to the towing capacity, the Ram 1500 is no slacker- it can haul as much as 8,290 pounds, depending on the engine and other factors.

With this truck, there are a lot of different models and features that you can find that will maximize its payload capacity, its fuel efficiency, its towing capacity, or its appearance.

Depending on which version of the truck that you get, you can lean towards a powerhouse of a truck or a more efficient and light-duty model.

Toyota is known for making extremely reliable vehicles that will last for a long time. The Toyota Tundra is one of these, famous for its durability and the way that it holds its value. When it comes to payload capacity, it doesn’t quite match the Ram 1500 or the GMC Sierra, though when towing it can still match them or beat them.

The Toyota Tundra can carry up to 1,730 pounds in its payload and up to 10,200 pounds when towing. This combination makes it a remarkably strong truck for the half-ton class.

The Nissan Titan is another standard light-duty pickup that falls into the classification of being a half-ton truck perfectly. Its payload capacity stretches between 1,300 pounds and 1,700 pounds, depending on the model in question.

Though the Nissan Titan isn’t quite as popular as some of the other trucks, it does have a larger and more comfortable cabin.

This could be important if you plan on using that more than you use the bed.

Ford’s F-150 pickup truck has been the most popular truck in America for years.

It has a reliable engine, decent gas mileage, and a payload capacity of up to 2,240 pounds.

The towing capacity on this truck varies widely between 5,000 pounds and 11,300 pounds, guaranteeing a truck that’s fit for everyone.

In addition to the remarkable weights that this truck can move, it also drives and handles well.

Because of its value, you might have to pay a high price compared to the other light-duty pickups, but the advantages of the Ford F-150 should not be overlooked.

All in all, the Ford F-150 has the models with the most towing capacity from all half-ton trucks, though the Toyota Tundra has the highest average towing capacity.

Though half-ton trucks may not be the most powerful vehicles when it comes to filling a truck bed, they can still measure up on towing capacity.

Whichever you prefer, you can trust that you can get just about anything done with the right truck. 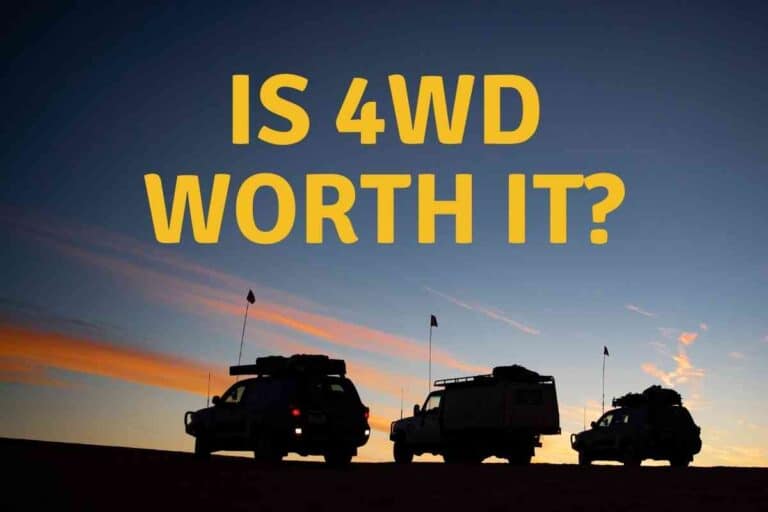 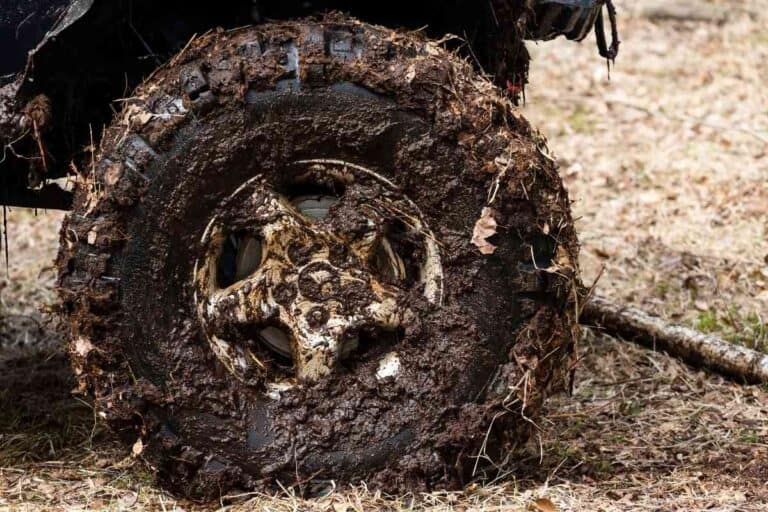 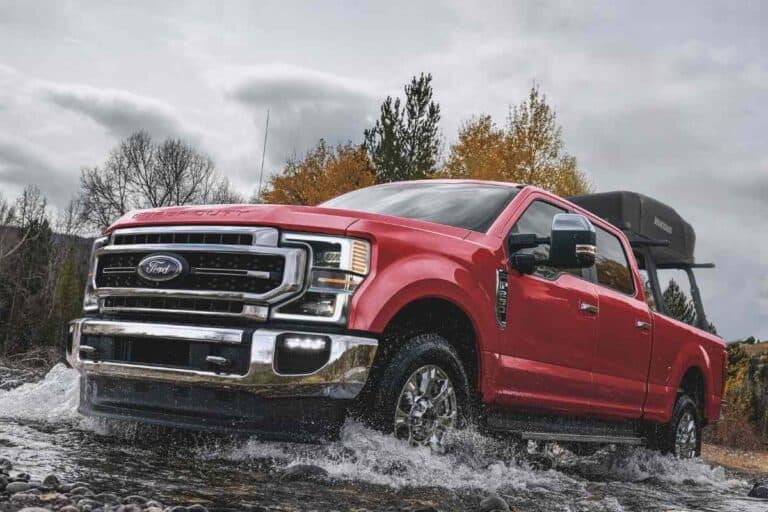 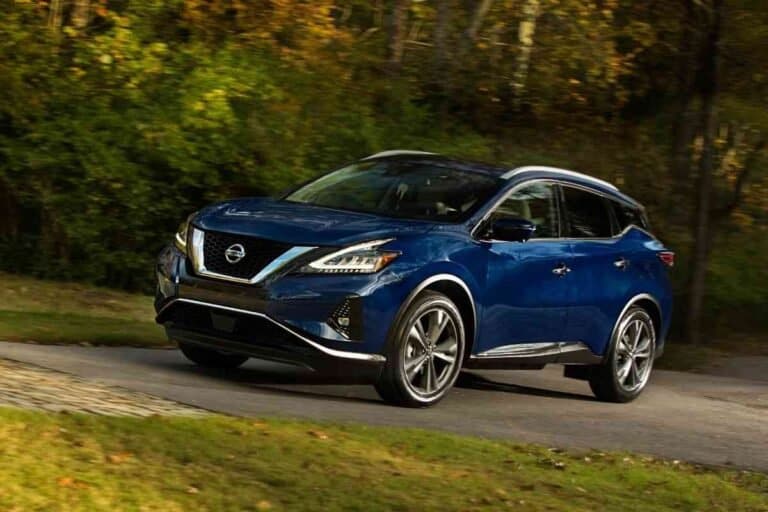 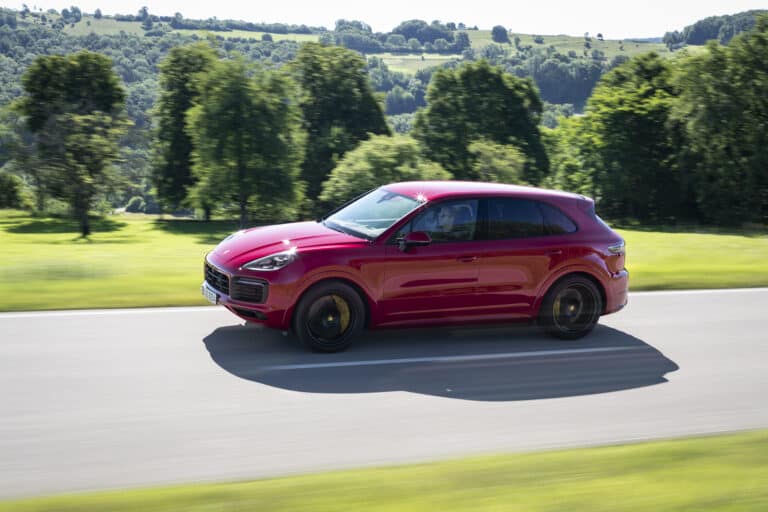