Jeep Wranglers have a well-earned reputation as great off-road vehicles.

They can navigate ruts, hills, and more mud than you can imagine without breaking a sweat.

Is A Jeep Wrangler TJ A Good Daily Driver?

Not only are Jeep Wrangler TJs are fun, rugged, and great at turning any outdoor trip into an adventure, they also make great daily drivers. Even though the TJ doesn’t offer the latest tech, you’ll still find a ton of great features.

If you love the idea of a 4×4 and want to pick up a truck that’s full of nostalgia, you should definitely consider a Wrangler TJ.

Read on to learn more about why the TJ is a good option if you’re looking for a fun and functional daily driver.

What Makes a Jeep Wrangler TJ a Good Daily Driver?

Let’s start off with the most obvious feature. Wranglers are versatile to the max.

You can snap a hard-top on and be set for winter, or take the roof off entirely to enjoy the summer air.

Load up the roof rack, and you’ll be set for a few days on the road.

Heading to the campground? Depending on the model, the TJ can tow 1,000-2,000 pounds, so feel free to pack up that tent trailer and head out.

Or, if you plan on carrying precious cargo, the Wrangler TJ can safely get you and your baby from point A to point B.

Since its inception, every model embodies the concept of “take a lickin’ and keep on tickin’.” The Wrangler’s predecessor, the CJ, was introduced during WWII as a vehicle that could handle any type of terrain.

In 1986, the Wrangler took over for the CJ, and they’ve only gotten better with age.

Even though these trucks are known for their off-road capabilities, that toughness is what makes them so great for daily use.

You don’t have to worry about a pothole bending your rim or giving you a tire aneurysm because your Wrangler will be able to plow right over it with no problem.

Ask anyone who’s owned a Wrangler TJ, and they’ll tell you that the maintenance costs are pretty low compared to other off-road vehicles.

Even better–these trucks are easy to work on if you know your way around a car.

So even if you happen to snag an old-school CJ, you won’t have trouble keeping her on the road.

Jeep hasn’t varied much over the years in terms of Wrangler parts, so no matter what model year TJ you buy, you won’t have trouble finding components.

Even better, many TJ parts are interchangeable with the Wrangler LJ. That’s not the case for all parts, though, including doors and tops.

So, before you replace something, make sure it’ll actually work for your vehicle.

I’ve ridden in many Wranglers in my time, and every single one was a blast to be in.

It’s safe to say a ride in a Wrangler TJ may not be the smoothest one you’ve ever taken.

That said, they’re easy to drive, not to mention fun.

There’s something thrilling about being able to go from smooth blacktop to a deeply-rutted dirt road without breaking a sweat.

And did I mention the visibility? Of course, all SUVs are tall, but a Wrangler’s height combined with its many windows makes it easy to see everything around you.

This is especially true once you’ve popped the top or doors off.

Because they last. You’ll get years out of your Jeep.

Then, when it’s time, you’ll have very little trouble selling it to someone else to carry on the torch.

Wranglers don’t depreciate as quickly as other cars, either, so you should be able to get a decent amount if you choose to sell or trade in the future.

As with any vehicle, the Wrangler TJ has downsides.

A TJ’s fuel costs are enough to put a dent in your wallet.

At 14 city/18 highway, it’s right on-par with most of the other 90s-era SUVs known for their poor fuel economy.

With ever-fluctuating gas prices, a TJ’s fuel cost could be a turn-off.

However, if you still want to check out a Wrangler but want something with slightly better fuel economy, the newer Wrangler models get about 22 city/29 highway.

Wranglers can tackle any terrain imaginable, from deep puddles to soft sand. They’re genuinely unbeatable in that respect.

But the one downside is that all Wranglers, including the TJ, are tall.

The Wrangler’s high center of gravity is why it’s more likely to tip over in a collision than one of its wider counterparts.

A Wrangler’s cargo space, or lack thereof, is one of its biggest cons.

While most SUVs boast a decent amount of room to hold your gear, the TJ offers minimal trunk space, especially if you’re traveling with friends.

That said, one of the great features about the TJ, along with other Wrangler models, is that you can easily remove the backseat, which will give you a ton of space to store your stuff.

So, if you’re traveling alone or with one passenger, you’ll be fine.

Should I buy new or pre-owned?

If you’re handy with a car and want to take on a project, a pre-owned TJ might be fun to work on.

However, if you want to avoid doing too much maintenance or want a warranty, a TJ may not be for you, so you should check out one of Jeep’s newer Wrangler models.

Do Wranglers tip over easily?

IIHS tests of recent models showed that the Wrangler has a higher likelihood of flipping if you’re in a crash than other SUVs.

The main concern with rolling like that is the potential for passengers to get ejected from the vehicle.

When was the Wrangler TJ produced?

The Wrangler TJ first rolled off the production line in 1996 and ceased production in 2006.

It was the second generation Wrangler, preceded by the YJ.

Should I get a manual or an automatic?

First, remember that TJs have been out of production since 2006, so pickings might be slim in your area.

That said, most Wrangler-lovers will tell you to go for the manual because interacting with your Jeep is part of the fun.

So, if you can drive a stick and want the full TJ experience, definitely go for the manual.

So, is a Jeep Wrangler TJ a good daily driver? Based on what you’ve seen here, I think it’s safe to say the answer is yes. TJs are versatile, rugged, and long-lasting.

Not to mention, they hold their value.

If you’re itching for a Wrangler and want something great for daily use, the TJ is a great choice. 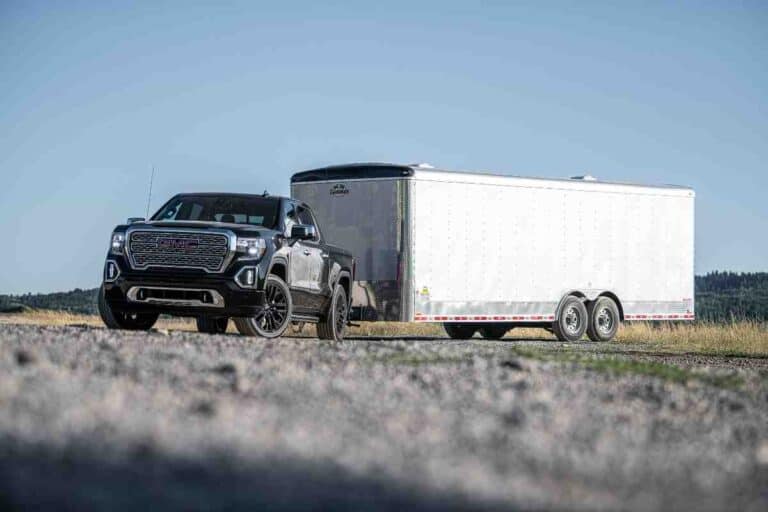 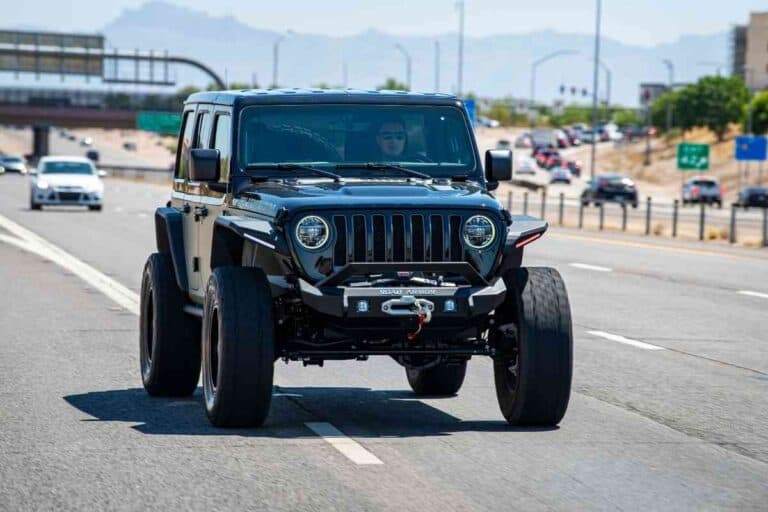 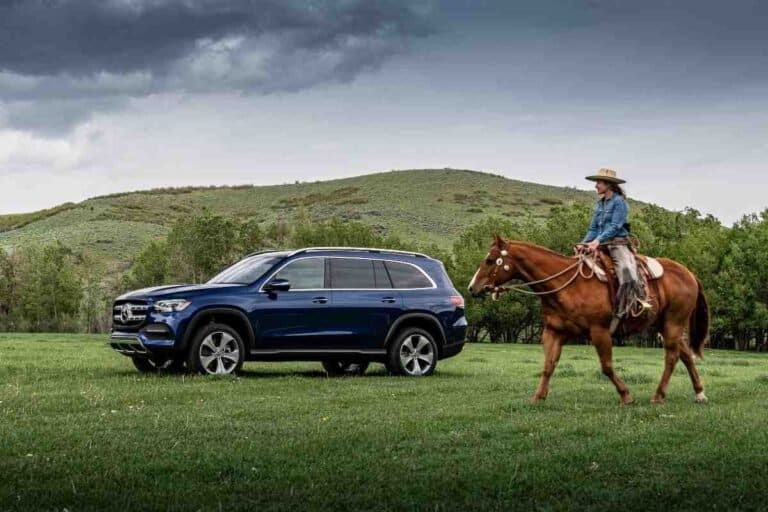 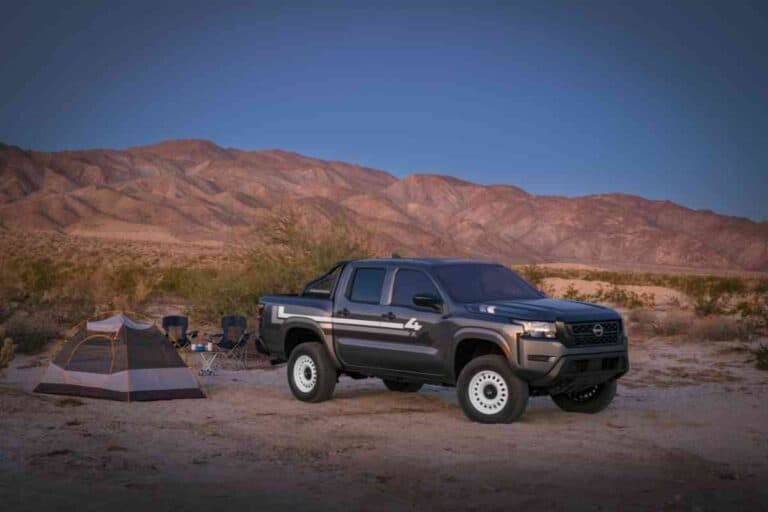 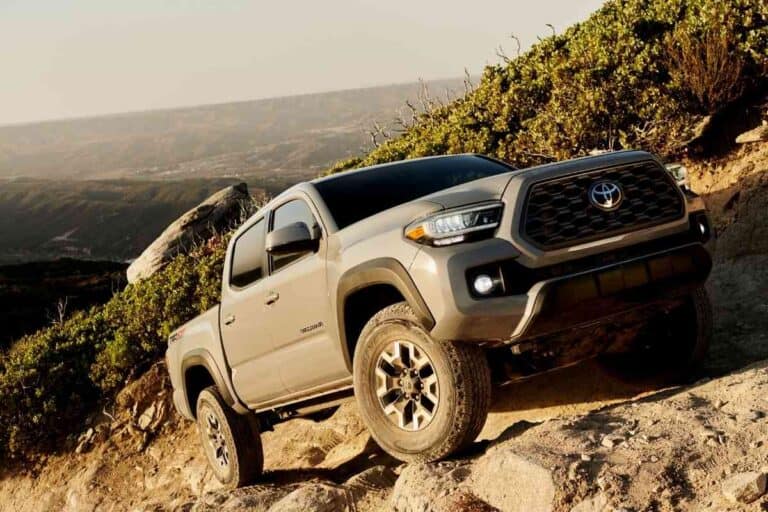