If you’re like me, when you consider buying a new vehicle, you want to know about all the features. This is what led me to do a lot of research on the safety system that many of these vehicles boast. Turns out, it’s more than just a cool extra.

What does a TRAC do on a 4Runner?

The traction system works to keep you safe and helps to provide extra traction when driving in slippery conditions by allowing the ABS system to brake or slowing the engine to ensure that all four tires stay on the road and reducing slippage.

Want to know more? I did, too. Keep reading to find out what else you need to know about this safety feature.

The Questions I Had – And the Answers I Found

When you find that you’re interested in a vehicle, it’s pretty common to want to know all you can about it before you choose to make the purchase.

It seems like any kind of car, truck or SUV is expensive, so it makes sense that we want to make sure that whatever we choose will be a great fit for us for years to come.

Since I’m not one of those people that loves the car-choosing-buying process, I wanted to be absolutely certain that I knew everything I could about any vehicle I chose to buy.

I’m a natural researcher. When I have a question, I ask. Or I search. And then, if I’m still not sure, I’ll talk to a pro to find out even more. Why? Well, let’s just say, I’m really not a fan of buyer’s remorse. So, of course, I did like I always do and dug deep to find out all I could about the 4Runner.

After taking a look at the features that this vehicle offers, I especially thought a traction system sounded really great, but I felt like I needed to know so much more. It turns out

Should a Safety System be the Only Reason you Choose a 4Runner?

After taking the time to explore the options, prices, reviews, and ratings of this vehicle, I was hit with the biggest question of all: Should a safety system be the deciding factor in my choice of SUV?

Safety is huge, but it came down to some other factors, too. Like, was I planning to take my vehicle off-road? It wouldn’t be the first time, so I would definitely feel better knowing I had 4wd capability.

For many, the 4wd question just doesn’t come up. The safety of a vehicle, though, does. So, this is where I found myself. Did I want to commit to a vehicle based on a traction control option? Essentially, yes. I did.

Personally, I was going to go with a 4wd, and wanted the Active Traction, too, but knowing that I had the all the time, down the road, headed to the grocery store in slightly slick conditions safety feature was enough to push my decision.

Sometimes, you just have to have the confidence of knowing that the vehicle you’re driving is going to do what it takes to keep you getting to and from safely.

A-TRAC – The System in a Nutshell

If you’re looking into a 4 Runner, there are two different types of Traction control systems that you will find mentioned. For those with 4wd, the A-TRAC system is a game-changer on difficult terrain. In short, it locks a slipping wheel so the other three get the torque they need to keep you moving and in control.

For those that don’t have a 4×4, the traction system that the 4 Runner offers helps to keep the vehicle safely on the road and avoid slipping and sliding, even when the roads are less than ideal.

Both features can help a driver to feel safe, in control, and confident in any situation. 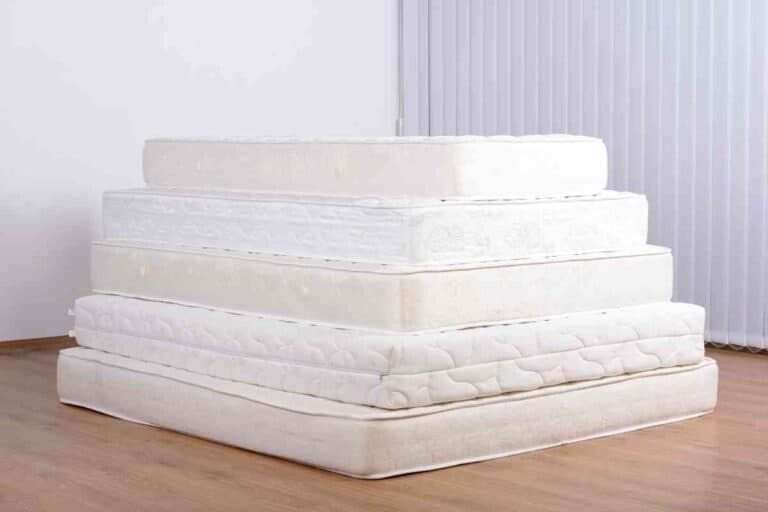 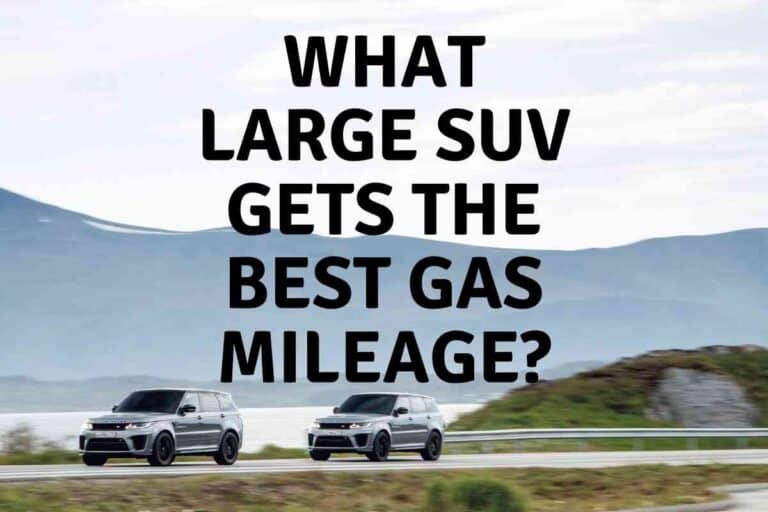 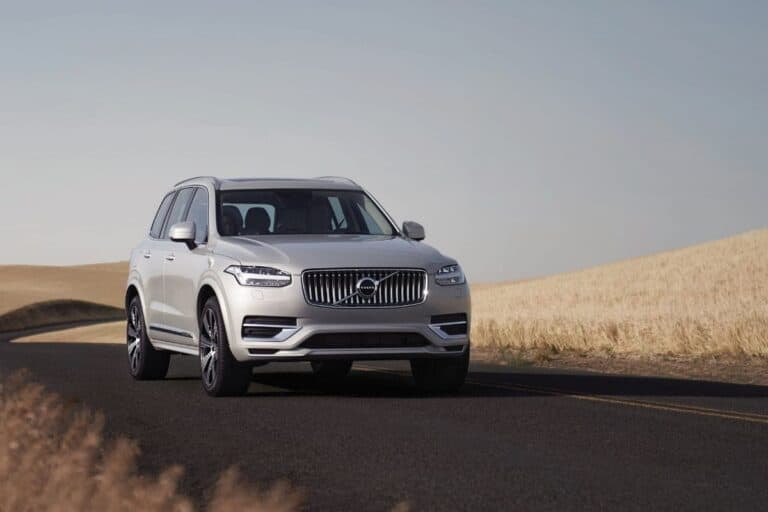 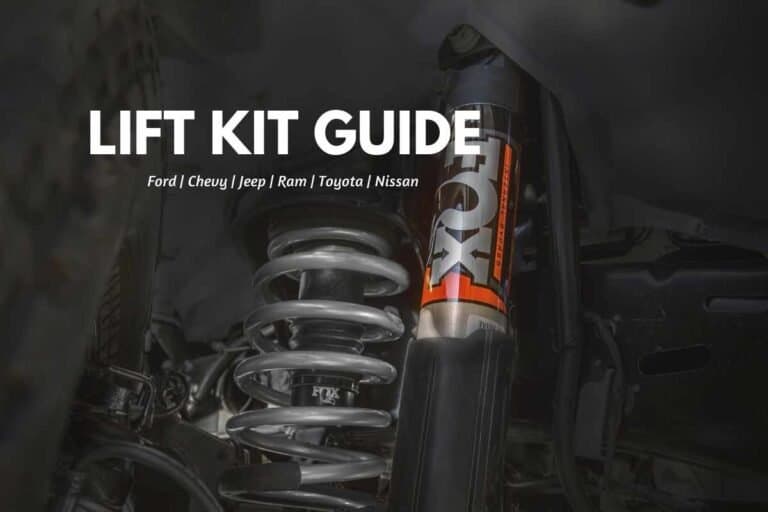 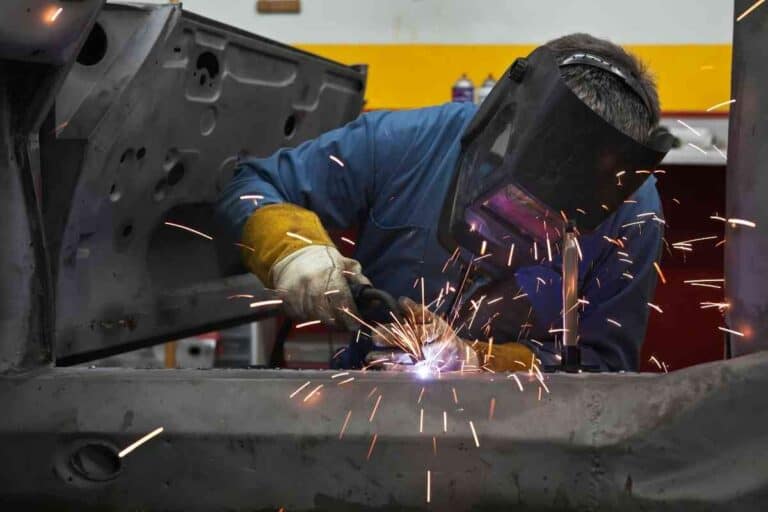