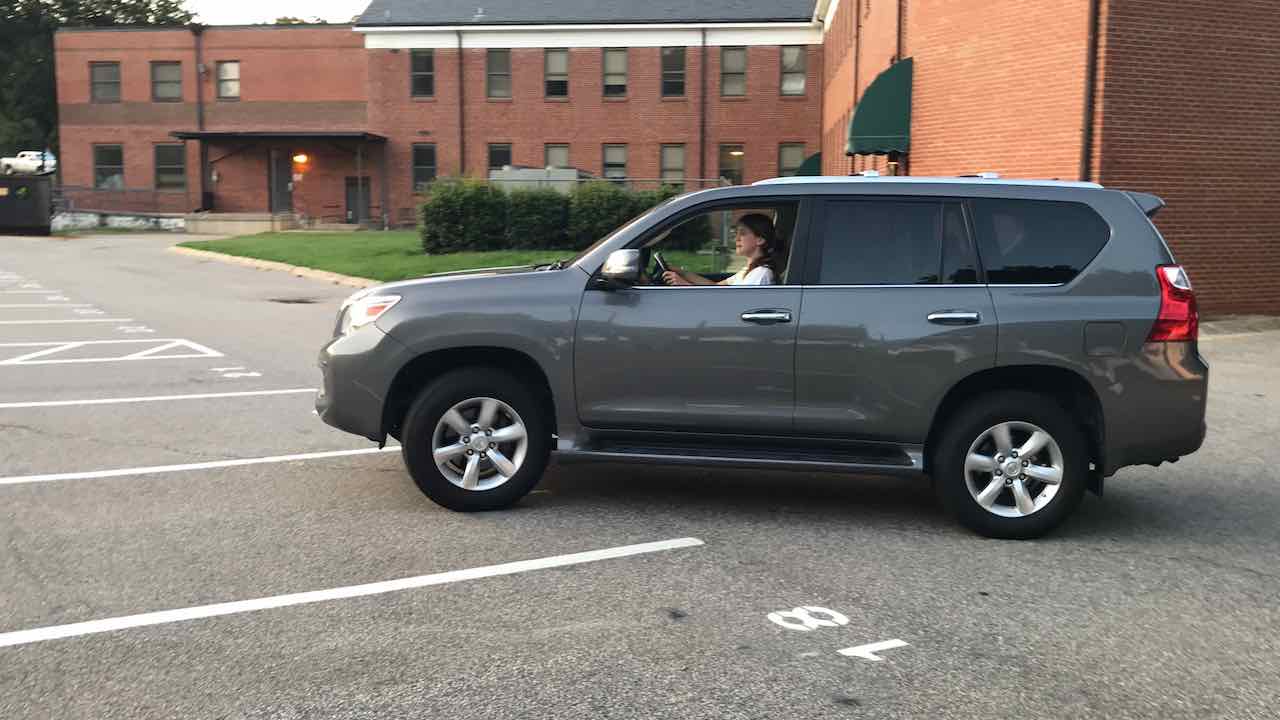 While there are many reasons why consumers who choose to buy an SUV, chances are many of them are not buying it to commute long distances. Even if you do not know much about SUVs, you probably understand that SUVs are not known for their fuel-efficiency. However, that is okay because if people wanted a fuel-efficient car then they would not be looking into an SUV.

Yet even though commuters would not want to buy an SUV, what if you were looking for an SUV but could not afford to buy a new one? And what if the one you want has a high mileage? Well, if you were wondering what is the best high mileage SUV to buy then we have got you covered.

Why Buy a High Mileage SUV?

The short and quick answer: because it is affordable.

As with all used cars, it will be significantly cheaper than a brand-new or slightly used one. Most parents will buy their child a used car because they have the foresight that their child will most likely ding up the car here and there. This is normal even if you are the most careful child because it is all a part of the learning process.

People who are trying to buy a used car also appreciate the lower price point. So while it is not ideal to buy an SUV with high mileage, it is affordable and if you are just learning to drive, it also makes sense.

Is it a Good Idea to Buy a High Mileage SUV?

Just because an SUV has high mileage does not mean that it is destined to fail. It shows that the car is able to handle quite a bit of road time.

You should consider other aspects of the car (how does the interior look, are there any engine problems, is the paint looking okay or is it peeling off, how often did the previous owner take in his or her car for maintenance, etc) before you decide to buy it though.

High mileage is not ideal when buying an SUV but it should also not be the be all end all factor as well.

Now that we have gotten all of the background information out of the way, let’s dive into the best high mileage SUVs to buy.

We hope this list gave you some good ideas on what high mileage SUVs to buy. Did the SUV or SUVs you were considering make this list? Did you find some new SUVs to look into? We sure hope so!

When it comes to SUVs, some know everything about SUVs, and then there are the rest of us who are somewhat in the middle.

Here are some frequently asked questions about SUVs that many people have had, and you might find a few that you have as well.

●     What are some things to look for when buying a used SUV?

●     What are the best places to look for high mileage SUVs?

In Conclusion | To Buy or Not to Buy

The bottom line is if, given the choice, the majority of people would choose a brand-new SUV over a used SUV if they were both the same price. Sounds like common sense right?

However, this is not a world where that scenario would ever play out. The truth of the matter is the reason why high mileage SUVs are affordable. After all, they have been driven quite a bit, and yes because they are used.

The second you drive your car off the dealership lot, its value has already begun to decrease. The same can be said for every single car, including SUVs.

The reason why the majority of consumers overlook high mileage when it comes to fuel-efficient vehicles or vehicles that are commute friendly is that they know that despite their current high mileage, they will be able to last them a few years.

The same, however, cannot be said for SUVs. Yet that does mean that you are doomed if you choose to buy a used SUV. All the ones on our list are great candidates and will serve you well.

We hope you found this article helpful and you were able to narrow down your choices of high mileage SUVs. If you know someone who is also looking into buying a used SUV, then please feel free to pass this article along.

The GMC Sierra comes with plenty of power, thanks to the many engines you can choose. But in the world of full-size pickups, it's not the first one you think of when you talk about towing. So,...

The GMC Sierra isn't the first pickup you might think of when you think of offroading. General Motors, GMC's parent company, has promoted this brand more for luxury than hard work. But, this...