Chevrolet is one of the most popular car manufacturers in the United States that is known for the design of luxury and high-quality performance vehicles.

Over the years, Chevy has released stylish and prestigious vehicles that have graced the roads in America.

One of the most conspicuous vehicles in its SUV lineup is the Chevy Traverse.

This family-friendly SUV from Chevrolet has been leading the pack in many aspects, ranging from style, performance, comfort, and off-road abilities.

What Are the Best Years for The Chevy Traverse?

The 2013 and earlier models of Chevy Traverse are the best years to buy. All the second-generation Traverse models (2018 – now) are also recommended. While the earlier models will still serve you, they came with plenty of issues that have since been resolved on the newer models.

If you are planning to buy a used Chevy Traverse, it is important to insist on seeing the maintenance report. This will give you a clear picture of what to expect from the vehicle.

Another reason why the 2013 Chevy Traverse model is the best year is that it received a mid-life re-design around that time. The Traverse got a new grille design, a new front fascia, a revamped liftgate, and some new taillights that resembled that of the Camaro.

The first-generation models were designed and manufactured on the Lambda platform (GM), the same platform that the Acadia and Enclave were built on. However, the second generation of the Traverse was built on the more advanced GM’s C1XX platform.

Chevy’s decision to drop the Uplander and focus its efforts on SUVs in 2008 was well informed and appropriate at the time. Chevrolet has introduced more SUVs in its lineup since that shift.

Currently, the Traverse ranks on top of the Blazer, but is slightly behind Tahoe and Suburban models.

Since its introduction, the Chevy Traverse has lasted for two generations, namely:

While each model year in the respective generation came with its additional features and functionality, they have all remained dependable and offer high-quality service to Chevy enthusiasts all over the world.

From the Consumers Report, the newer models have shown an increase in reliability rating and customer satisfaction.

This shows that the Traverse has been improving progress over time. Unlike other rival SUVs, the enhancement of the Chevy is spread across all its levels.

The Chevy Traverse was released in 2008 at Chicago Auto Show. It did hit the showrooms in 2009.

This SUV replaced the TrailBlazer and the Uplander minivan.

It was one of the first SUVs to combine stylish looks with the eight-passenger full-size SUV.

All the trim levels came standard with AWD. All the Traverse variants were powered by the same 3.6L V-6 engine paired to a standard six-speed automatic transmission.

The first generation saw a lot of redesigning and a fresh outlook of the Traverse. Around the year 2013, the SUV was revamped completely with a set of new and exciting features for the Traverse SUV lovers.

These include new aggressive front facia and new grille design among others. This made the models that came after 2013 mostly preferred when you are planning to buy a used Traverse.

If you are looking for a comparatively modern infotainment system in your Traverse, then you ought to consider the 2013 models or later because of the 2013 makeover.

The 2013 and later Traverse model years are the best since they were the first to include Chevy’s MyLink touchscreen multimedia system as standard equipment.

However, a year later, Chevrolet further improved the audio portion of the infotainment system but dropped the Wi-Fi connectivity until later on in the 2016 model.

Some 2014 models come packed with safety features since it was around that time that the forward collision warning and lane-departure systems were introduced to the Chevy Traverse. Later on, in 2015, some new exterior colors and new interior luxury styling upgrades were done.

The second generation of Chevy Traverse saw some enhancements on the SUV albeit subtle. However, there was some noticeable difference in the specification on the various trim levels.

The range expanded from four trim levels to eight! Although some were just the same trim with different upholstery inside the cabin.

The Traverse underwent several noteworthy facelifts in 2010, 2013, and 2014 that were meant to refresh its styling and overall design.

The ChevyTraverse (Second-generation) is available in seven trim levels, namely:

As you move up the trim levels, the Chevy Traverse offers more advanced high-tech convenience features.

Despite having released some of the finest Chevy traverse models, some model years have performed better in terms of reliability and overall performance compared to others.

In reality, the L, LS, LT, Premier, and High-Country trim levels were available at the beginning of the second-gen transition of the Traverse.

The base trim (L), only came standard with front-wheel drive, and they were only offered in black or white.

The top-of-the-line trim called High Country was fitted with an all-wheel-drive (AWD).

All the other models came standard with a front-wheel drive and optional AWD.

Although a 2.0-liter turbo-four that produces 255-hp and gives somewhat better fuel economy was also introduced in 2019 when the RS trim level was first released.

Does the Chevy Traverse have transmission problems?

Unfortunately, like any machine, the Traverse also experiences problems. Some models have reported more transmission problems than others.

For example, the 2016 model year had many reported cases of broken 35R clutch wave plate that is inside the transmission, making it hard to engage the reverse gear and slipping when on reverse gear.

But this has since been resolved and is not very prevalent in the second-generation Traverse models.

What problems does the Chevy Traverse have?

The Chevy Traverse comes with its fair share of flaws. These issues will vary from one generation to the other.

Even further, some model years have reported certain issues more compared to others.

Some of the reported issues that you should keep an eye on when shopping for a Chevy Traverse include:

Is it worth buying a used Chevy Traverse?

Yes. The Chevy Traverse SUV is worth your hard-earned money. But you should at least ensure you pick from the new re-designed second generation (2018 – now).

Since most of the issues that were reported on the 1st generation were addressed, and they are guaranteed to give you a good user experience.

Also, the Traverse is a large, stunning, and capable vehicle, both on-highway and on off-road situations.

This makes it a good value for your money. When purchasing a used Chevy Traverse simply ensure that it has a complete service history, which means that any serious issues have been resolved previously.

Additionally, the Traverse is among the few SUVs that have made it to the best-selling level.

This means that it is fit for ownership. If you get a good first-generation model with full maintenance and service history and low mileage, you will get a good vehicle at an affordable price.

Yes. The Chevy Traverse is one of the most reliable vehicles in the Chevy lineup of SUVs.

All the first-generation models that were released after the year 2013 have a good history of dependability. The second-generation model years (2018 – now) have enhanced performance and comfort features that improve their performances and overall functionality.

Whether you are looking for a new or used Chevy Traverse, this SUV is guaranteed to give you the best driving experience.

The modern traverse is stunning and comes with a host of safety, performance, and safety features.

While this is true for most of the model years, it is recommended to go for the second-generation Chevy Traverse.

But if you are on a budget but want to enjoy the luxury and prestige that the Chevy Traverse models offer, you can go for the mid-to later second-generation models of the year 2013 or later.

This is because, in 2013, the Traverse underwent a complete revamp of its interior and exterior features. All the issues that we reported earlier were resolved in 2013. This made the models released after that more reliable.

When shopping for a used Chevy Traverse of any other vehicle brand and model, always insist on looking at the service history to ensure all the common and major issues have been addressed.

The maintenance history will also give you a glimpse into the common problem that the vehicle is likely to face. 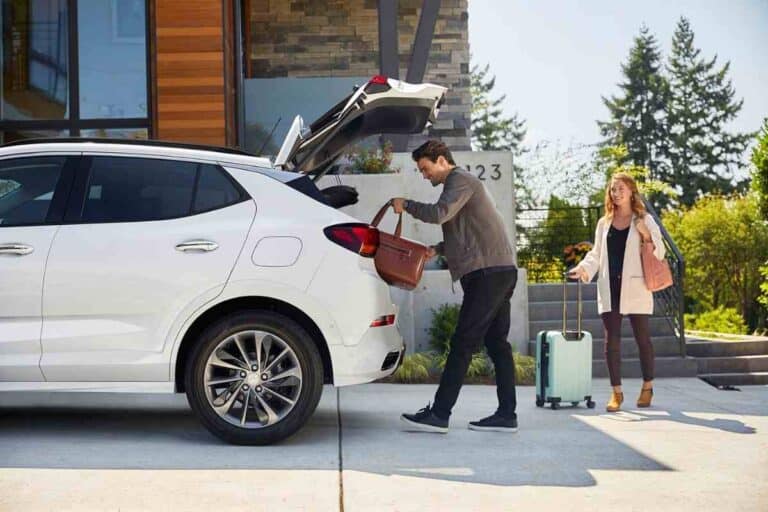 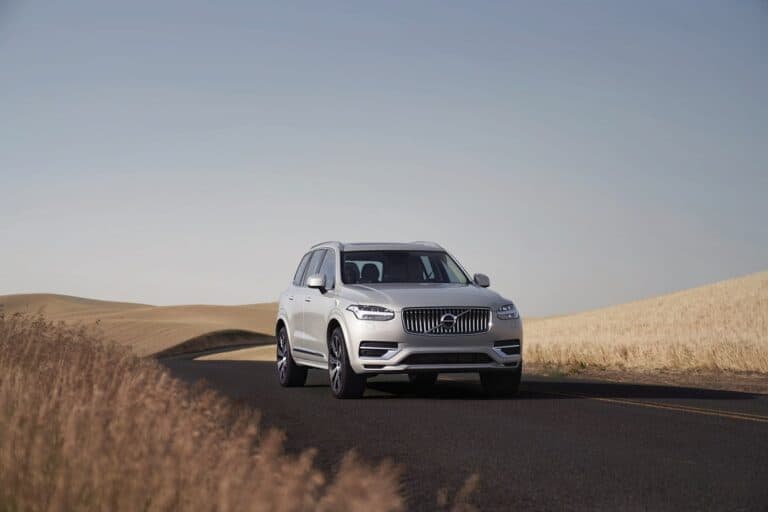 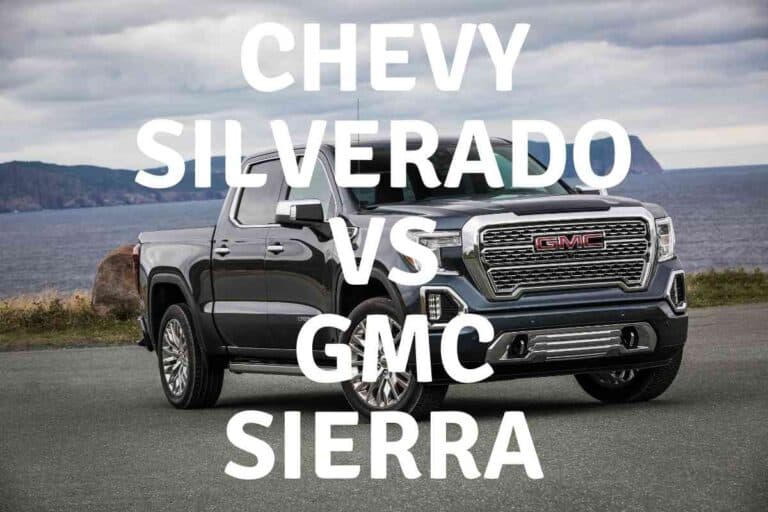 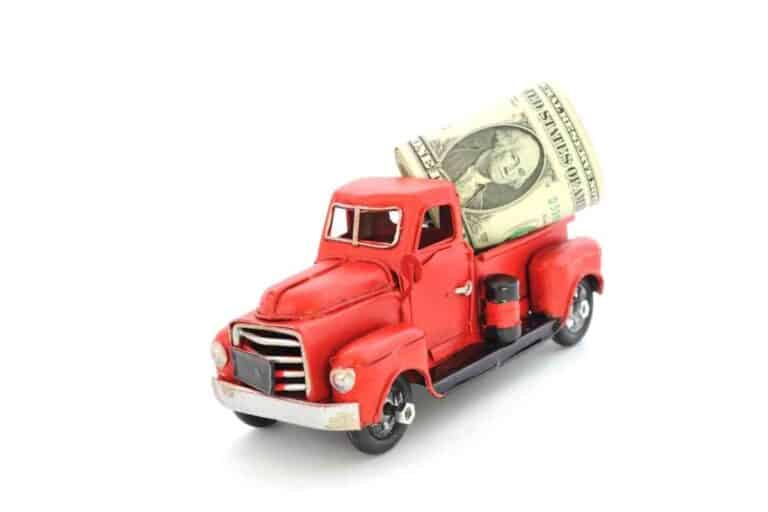 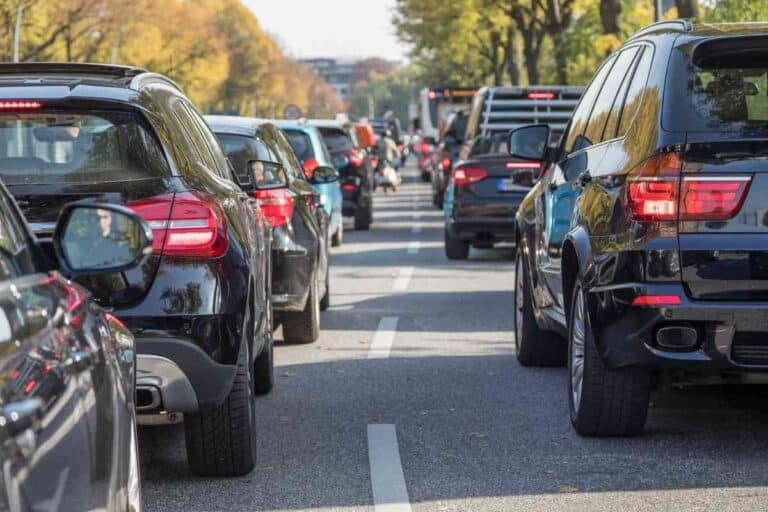