Having grown up in the very snowy state of Idaho, I know how difficult it can be to drive in the snow. When driving in snowy conditions, performance and safety are the number one priorities any driver should have. For truck owners, a truck lift can bring significant performance improvements when driving in snow.

As we go over snow performance, it is important to understand the actual difference between a “Lifted Truck”, and stock trucks that the modification is done to. It is also important to note that there are two kinds of truck lifts that can change performance in different ways. I won’t be focusing on the differences or costs in this article, but I will refer to them as we discuss changes in performance.

The second type of lift is a suspension lift, where the suspension system on the truck is adjusted to raise the truck body up from the wheels and the ground. This adds room in the wheel wells and adds undercarriage clearance.

In the snow, either type of lift can bring significant performance improvements, which I will outline in the following sections. Often associated with a tuck lift is the addition of larger tires. Because either type of lift raises the body up from the wheels, the wheel well is raised higher off each wheel as well. This added space allows for larger tires to be used on the truck, which can bring significant traction and handling improvements in snowy conditions.

Benefits of a Lifted Truck in Snow

Many people get a lift simply because they like the aesthetic of it. For our purposes, however, let’s focus on what matters the most: performance. To be specific, let’s go over the specific performance improvements a lifted truck has in the snow when compared to their stock counterparts.

Populated towns and cities usually see fairly prompt snow removal on main roads. They have an army of city-owned snow plows or contracted snow plows that can get the job done quickly.

However, if it is snowing heavily, sometimes neighborhoods don’t get the roads cleared until the main roads are already clear. For less populated areas, snow removal might not happen for a couple of days. Speaking as a resident of rural Idaho, sometimes you’re on your own when it comes to local snow removal and driving!

Schools weren’t keen on calling snow days, so we had school even if there were several inches of unplowed snow and sub-zero temperatures. I drove to school in an old Honda Civic that I named Ruth. She drove great for me, but being low to the ground, it didn’t take much snow to ground her. When it snowed a lot, my friend would come to pick me up in his Ford truck.

The extra clearance his truck had on my car allowed him to drive in much deeper snow that my Civic could never hope to tackle.

While a leveling kit might bring a bit more clearance for any body lift, the real trick to improving your clearance is through a suspension lift. This typically lifts everything but the axels, differential system, and control arm. The extra room lets you drive in significantly deeper snow with fewer issues. (Assuming you have the tires necessary to handle the deeper snow).

In addition, any frozen ice chunks on the road are less likely to ding up your undercarriage or cause damage.

Depending on how high a truck is lifted, the driver’s position relative to the road significantly changes.

As the truck body is raised, the driver is also raised to a higher position. This improves the field of view of the driver and can allow them to see further down the road, or over small cars to see hazards ahead of time. When driving, even a few extra seconds can make the difference between stopping in time or getting in an accident.

This is an improvement seen with either type of lift and helps the driver no matter the weather or road conditions.

Lighthouses are an iconic symbol of the coast and are used to help sailors find the shore in rough seas and storms. Because the light is higher up, it is able to be seen from far away. The same concept applies to a lifted truck.

The headlights are on the body of the truck, which is raised on both body and suspension lifts. Since the headlights are higher, they cover more area in front of the truck, illuminating more of the road. When it is snowing heavily, the added visibility shows the driver potential hazards such as ice, debris from snowstorms, or unplowed roads with deep snow.

Snow often comes hand in hand with ice, which is a menace to drivers everywhere. Even at low speeds, once you start sliding on ice, your truck won’t stop until it finds traction or until you slide to the end of the ice patch. All too often ice causes a crash. Because the passengers are in a lifted cab, they are more likely to be above any major contact points.

This is the same principle that protects children in tall school busses. If a lifted truck were to run into a small sedan, the passengers of the sedan are going to be in close contact with the collision sites while the driver of the lifted truck is above any contact points.

This does introduce more body roll due to the higher center of gravity, but the added suspension can help drivers in the snow recover more readily and react faster when they hit hazards underneath the snow. This is particularly important in icy conditions where a heavy jarring of the cabin can cause the driver to overreact and send the vehicle sliding.

Both a body lift and a suspension lift will raise the actual truck body, raising the wheel wells up off of the tires.

This added room can often be very nice when putting snow chains on your wheels. Snow chains increase traction in very deep and packed snow and are heavily used when driving on snowy slopes such as mountain roads.

A bit of extra space makes it so much easier to install chains.

Probably the most significant improvement a lifted truck sees over a stock truck is the added room in the wheel well. This added room allows for much larger tires with deep traction. Apart from looking awesome, the larger tires and the deep traction make driving in the snow overwhelmingly easier.

Deep treads grip packed snow and increase the truck’s contact with the ground. This is crucial when it comes to avoiding slips on ice.

As I mentioned before, both a body lift and a suspension lift raise the body and wheel wells on a truck. So, no matter the kind of lift, a lifted truck will be able to fit larger tires. If you do add larger tires, keep in mind that the increased tire size will also raise your truck as well. This is actually a very good way to get additional undercarriage clearance when getting a body lift.

A Word of Caution

After a truck lift of any kind, the center of gravity of the truck is raised as well. In other words, with a lift, it’s easier to roll your vehicle. This change will be the most noticeable when making turns. Especially for a suspension lift, you will feel an increased body roll. Consider taking turns at a slower speed so you can center your gravity and remain stable.

In snowy or icy conditions, that higher center of gravity means that the centrifugal forces pulling you to the outside of each turn could mean a higher risk of sliding with your inertia.

A second thing to consider with lifted trucks in the snow is that the bed will be much higher off the ground. This can mean it is much harder to get gear or snowmobiles loaded into your bed. Find a loading ramp appropriate for your truck height or consider a lower trailer for a safer loading process. 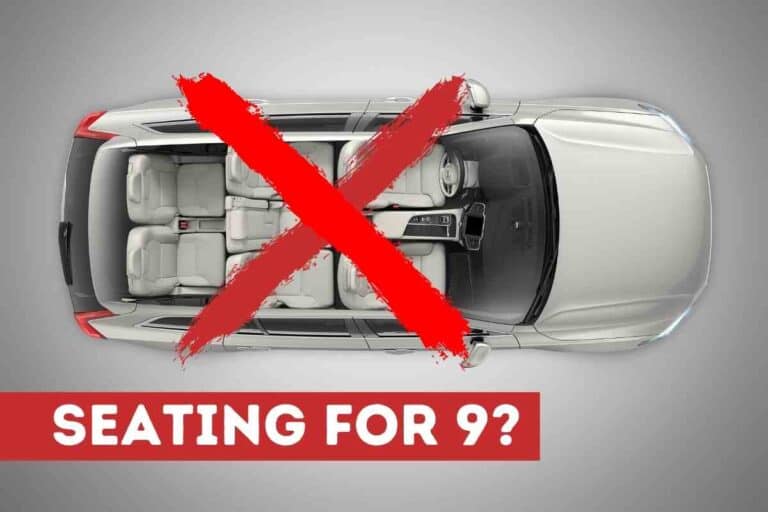 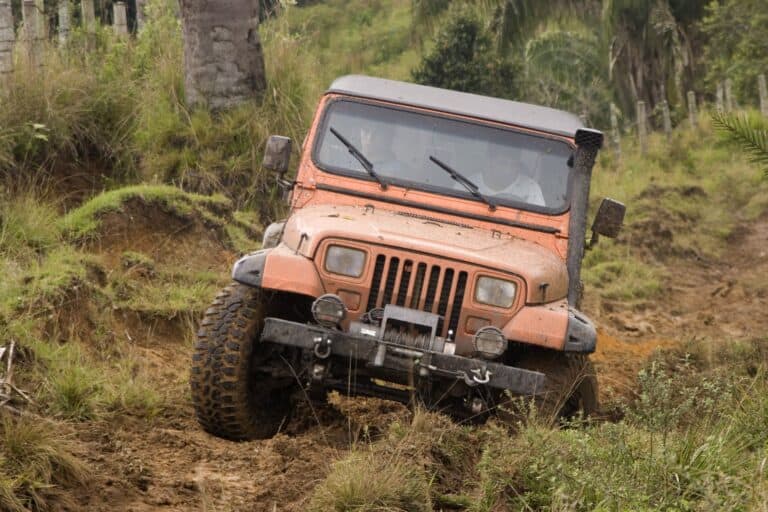 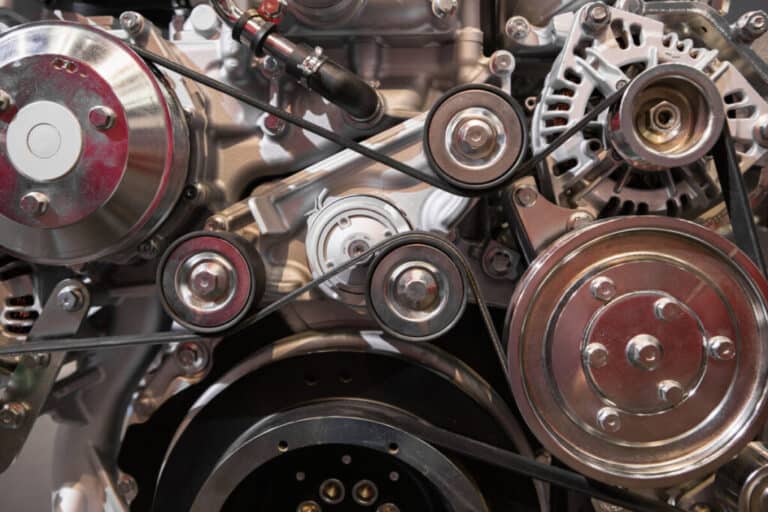 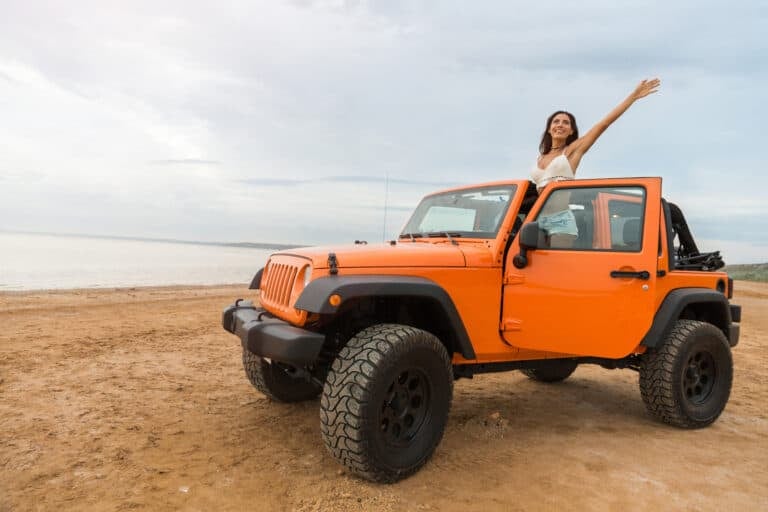 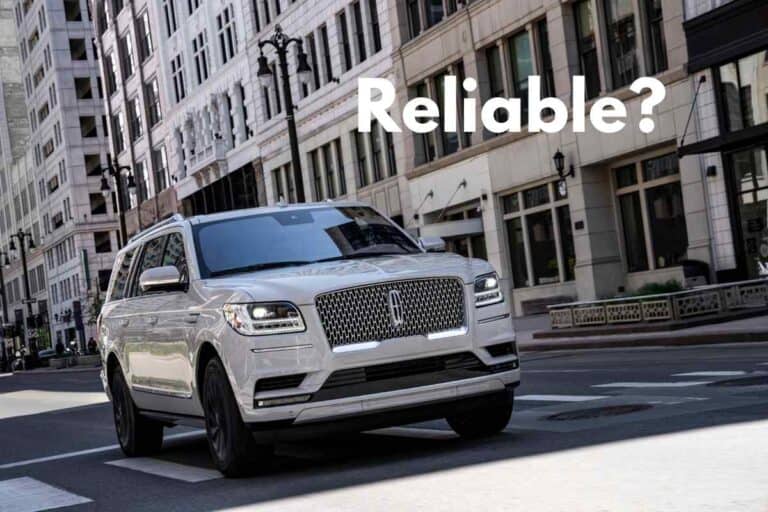 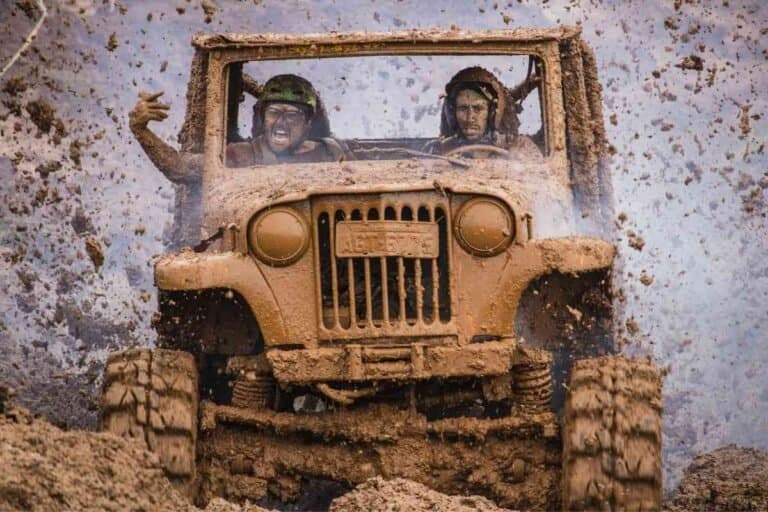