GMC is well-known for the design and manufacture of top-of-the-line vehicles.

The GMC lineup of SUVs (Sport Utility Vehicles) is popular for its versatility, performance, and stylish design.

These SUVs triumph over their peers since they come standard with higher towing and carrying capacity (for cargo and passengers).

The Acadia and Terrain models are also the crossover SUV models.

But you may be wondering, of all these GMC SUVs, which one is the most reliable?

Which GMC SUV is the Most Reliable?

The GMC Terrain is the most reliable GMC SUV, according to consumer reports. This compact SUV has received positive ratings on reliability for several years standing, making with scores of up to four out of five.

Review of the GMC Terrain has been fluctuating over the years.

But unlike its peers of the same class, the Terrain has managed to maintain its reliability ratings above average for most of the years.

The Terrain has a predicted reliability rating of four out of five, according to Consumer Reports. Compared to the other SUVs, the terrain scored slightly higher, although the other SUVs are equally dependable.

This SUV features a refreshed, redesigned exterior, and interior styling.

Also, key performance features of the new Terrain SUV model, like the engine, transmission, electrical system, brake to the power system, and powertrain have been improved considerably over the years.

The recently released models of the GMC Terrain SUV had little to no reliability issues reported, making it move to the top of the list of the most dependable SUVs on the GMC SUV lineup.

Back in 2019, the GMC Terrain reported slight electronic issues that were addressed in 2020 and the new 2021 models released afterward.

This helped the Terrain to retain its prominence as the most reliable GMC SUV.

It is important to note that the reliability rating from the consumer report considers that the GMC Terrain SUV has not changed so much in the last three years, therefore, its reliability score is based on the past scores.

Manufacturer’s track records and model reliability history is also considered when coming up with the final score.

When testing for the reliability of the Terrain SUV, its safety and practicability are among the common trouble spots that are checked.

GMC SUVs lineup comes standard with a host of high-tech safety and reliability features that make them a cut above all other SUVs of the same class.

According to the National Highway Traffic Safety Administration (NHTSA), the GMC Terrain SUV received a five-star rating with even higher scores in front and side-impact testing.

Previously, several of its safety features were optional, but they are now included as standard features in the recently released model and trim levels.

The GMC Terrain SUV also comes equipped with an automatic emergency braking system, forward collision alert, and a lane-keep assist safety feature for convenient drive and peace of mind of the driver.

According to consumer reports, the Terrain scored five out of five for its braking performance.

This SUV can stop from 60 mph in 128 feet in relatively dry conditions.

In the emergency handling section, the Terrain SUV was rated at four out of five.

This still puts the Terrain above many other SUVs of the same price range.

The headlights for this vehicle received a lower rating of three out of five.

Despite scoring consistently on reliability and safety ratings, the consumer reports a three out of five on consumer satisfaction for this SUV.

This is likely due to poor handling that was reported by some drivers.

According to the report, the GMC Terrain SUV trim levels performed well in all the safety tests with moderate drive quality and steering.

The report indicates that there was a noticeable body lean to the Terrain and a jerky transmission.

However, the Terrain still offered value for money compared to many other vehicle models with the same features and performance levels.

Although the Terrain ranks on top of the list on reliability when it comes to other features and capabilities, it is forced into the center of the pack.

Since its first release by GM in 2009, the GMC Terrain SUV has undergone various changes with more high-tech features added from one model year to another.

This has tremendously enhanced the reliability of this SUV.

The new Terrain is a stunning work of art with elegant exterior styling and an aggressive look.

Under the hood, all the Terrain trim levels come equipped with a lively turbocharged four-cylinder engine that offers an impressive off-road capability.

Coupled with an optional all-wheel drivetrain, this SUV will handle the harshest terrains easily.

Drivers who love the thrill of an adventure-ready off-roader but are conscious of the outside appearance and ability to blend in while driving in the city will love the new GMC Terrain SUV.

This potent engine allows the Terrain to reach 60 mph in 8.9 seconds.

Passengers on the Terrain enjoy a smooth, pleasant ride, thanks to the reliable power and drivetrain.

The Terrain is good on corners and curvy roads as its stable steering helps it turn efficiently at both high and low speeds.

Reliability doesn’t stop at the engine and transmission performance only.

The comfort inside the cabin is one other key factor that contributes to the overall reliability score and customer satisfaction.

The GMC Terrain base level trim comes with a spacious interior and moderate interior styling.

As you move up the trim levels, the interior comfort is enhanced with premium material to give the Terrain a prestigious look and luxurious ambiance.

This SUV comes with an ergonomically designed interior where all buttons are within reach of the driver.

All the switches are located on the center console, which is within reach of the driver and the co-driver.

Although this has been reported by some drivers as inconveniencing.

This is entirely dependent on the varying driving styles.

The Terrain is a people and cargo hauler.

It can carry loads of different sizes and shapes, thanks to its ample interior space.

It also comes standard with a 60/40 folding rear seat with an optional fold-flat front seat for extra storage. This makes the Terrain the best family-centric SUV.

This adventure-ready SUV will carry your entire camping or fishing gear and still tow your boat along.

What class of vehicle is the GMC Terrain?

The Terrain is a luxury SUV although it has also passed for a crossover SUV. It is one of the most popular of the five GMC SUV models.

How reliable is the GMC Terrain?

Over time, the GMC Terrain’s reliability has improved. Newer models are notably more reliable compared to the previous variants.

The transmission, controls, drivetrain, and electrical systems of the first-generation cars were said to be problematic, but the second-generation models appear to have addressed most of these issues.

If you are planning to buy a used GMC SUV, always check the service history before buying it.

This will give you a clear picture of the maintenance and user experience of the vehicle.

Does the GMC Terrain come standard with an all-wheel drive?

Most GMC Terrain SUVs come with a front-wheel-drive with an option to choose an all-wheel drive.

The recent base trim level of the Terrain comes standard with the AWD, but the other trim levels can either be front- or all-wheel-drive.

Which is the best GMC Terrain Trim Level?

The Denali trim level is the highest and most luxurious trim level on the GMC Terrain SUV lineup.

Unlike the SLT-2, the Denali comes packed with extra luxury and high-tech features that put it above its competitors.

The Denali debuted in 2013 and immediately became the benchmark for other trim levels in the United States.

The GMC Terrain is currently the most reliable GMC SUV based on the various reliability rating factors.

Over the years, the GMC Terrain has dramatically transformed both inside and outside.

Initially, the Terrain used to be a crossover SUV, and now it is more of a compact SUV.

Luckily, the performance and technology of this SUV have been increasing over time.

Many drivers are choosing the Terrain over its more potent rivals of the same price range because of its reliability.

As of the summer of 2018, GMC’s second-generation Terrain went on sale. This brought along some excellent standard features like Apple CarPlay and Android Auto connectivity on the Terrain.

These features enhanced the look, feel, and driving confidence of the Terrain hence making it rank higher in terms of reliability compared to its peers of the same class. 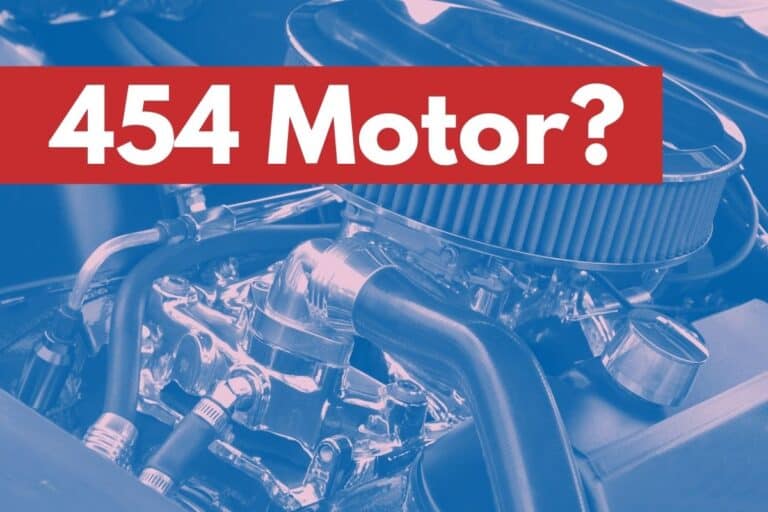 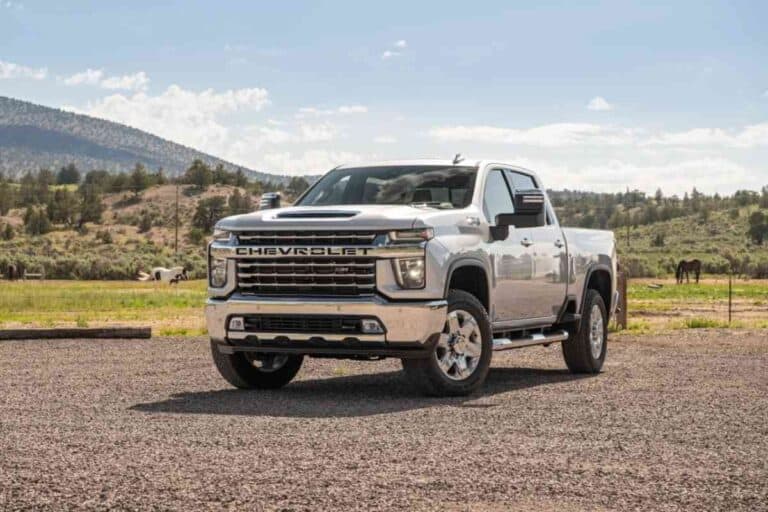 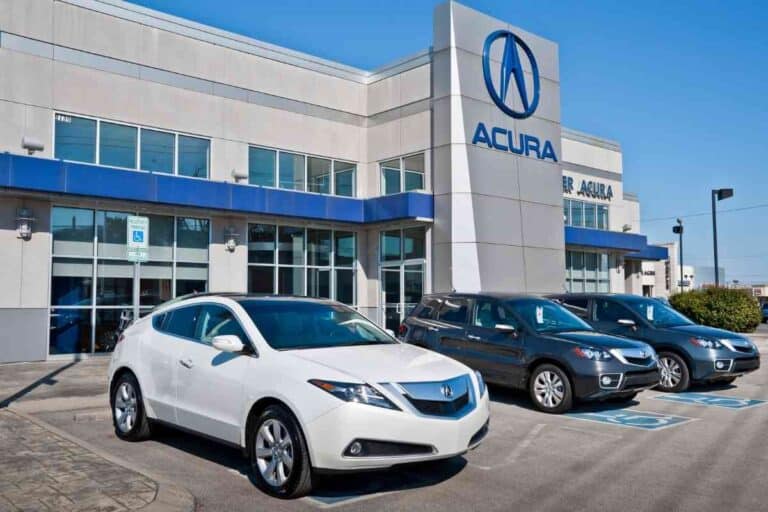 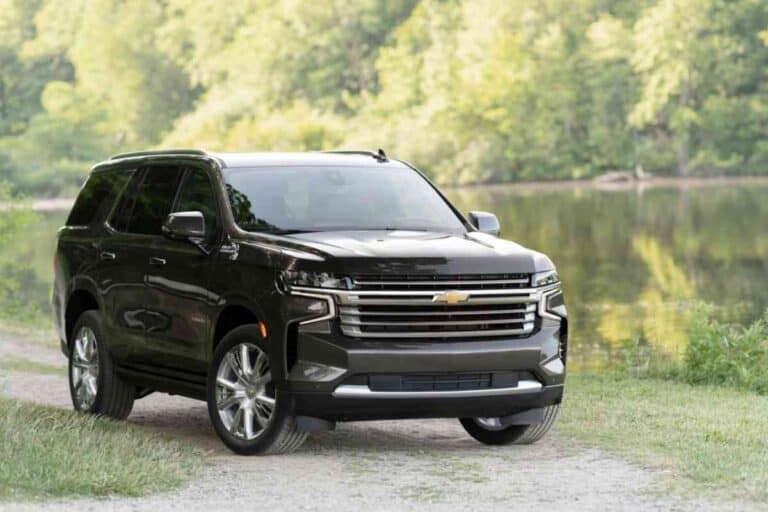 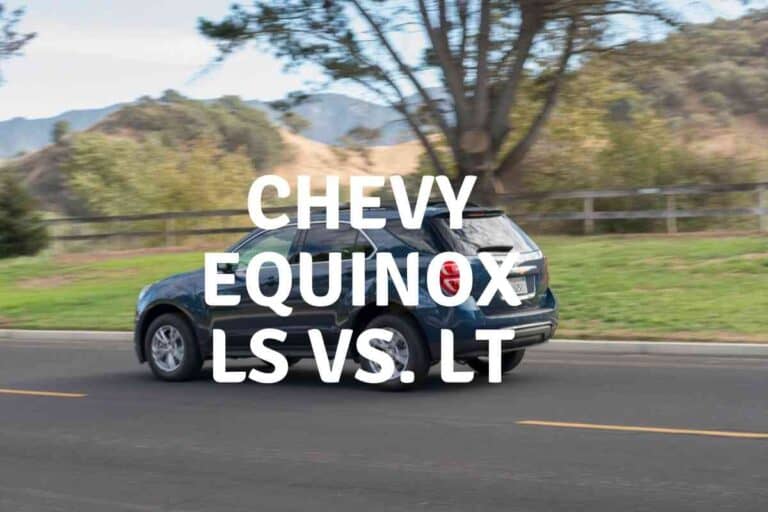 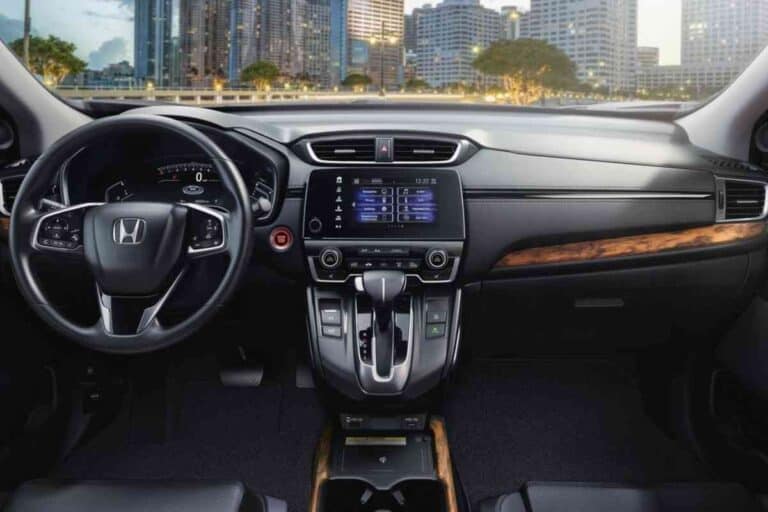