The GMC Sierra is a GM truck that packs a powerful engine, comfortable interior, and decent towing capabilities. It’s mechanically identical to the Chevrolet Silverado. But, historically, it has sold about half of the units of its Chevy counterpart. So, it’s not as popular on the streets. Let’s find out how many miles a GMC Sierra can last.

How many miles can a GMC Sierra last?

But the GMC Sierra does have issues, and many users report transmission problems and expensive repair costs. So, if you want your truck to last long, you must check on the transmission seals and fluids using the manufacturer’s guidelines.

The GMC Sierra comes in two distinct lines, the 1500 and 2500/3500, otherwise known as the Heavy-Duty lines. While reliability for each is consistent, some models enjoy a better reputation than others. In general, the GMC Sierra hasn’t enjoyed a good reliability report in sites such as Consumer Reports.

General Motors offers several powerplants for the GMC Sierra, some of them relatively new. This varied catalog gives some models decent mpg, but the fuel economy aspect is subpar in general.

So, let’s dive deeper into how many GMC Sierras can surpass the 200,000-mile mark.

According to iSeeCars’ survey, 1.7% of all GMC Sierras on the road today will reach and exceed the 200,000-mile mark. These numbers place it below the United States average for all pickup trucks, which is 1.8%.

Interestingly, the Sierra’s mechanical brother, the Chevrolet Silverado, comes in at an average of 2.0%. How can this happen? Well, it’s all due to market placement.

We’ve written before about the similarities and differences between both manufacturers. Read our article on the Yukon and Tahoe to find out more about the topic.

So, most of the users don’t expect to get such mileage. They buy the GMC Sierra to have a comfortable ride that can get dirty from time to time.

On the other hand, those who buy the Silverado want to get as much out of them as possible.

When it comes to the competition, such as the Toyota Tundra, the Ford F-150, and the Ram 1500, the Sierra offers average performance. It outperforms the Ram, which comes in at a low 1.1%, but lags seriously behind the leader.

Interestingly, in the same survey, when it comes to which manufacturer is most likely to surpass the 200,000-mile marker, GMC comes in at third. It sits behind Honda and Toyota, with 1.4% of its vehicles making it past 200,000 miles. This includes SUVs and trucks.

Is the GMC Sierra a good truck?

As you can see, the latest years have suffered in this department. But, an interesting situation happens when we look at J.D. Power and its ranking system. This website uses a score out of 100, with 100 being excellent.

Some of the model years match between the two rating systems. For example, the 2021 model comes with better performance than that of 2017, ranked low in both magazines. The 2013, 2018, and 2021 models come with superior ratings compared to the rest. But the 2020 has contrasting results.

But, what’s the reason for this difference in results? It’s hard to pinpoint how both websites evaluate the vehicles. But, there might be differences in the tests’ application, especially in high-mileage trials.

We’ve seen how different sites rate the GMC Sierra. Let’s discuss the running costs and some of the common mechanical issues with the Sierra.

Is the GMC Sierra expensive to maintain?

On average, the GMC Sierra has an annual fuel cost of $1715. For a truck its size, the fuel economy is low and could improve on highway speed. But, just barely.

When it comes to annual repair costs, including unplanned visits to a service center, the GMC Sierra comes in at $750 per year. This cost is average in this segment. But why do users take the Sierra to the mechanic?

Let’s discuss some of the common issues with the Sierra. First of all, at about 150,000 miles, users reported that the transfer case position sensor failed, leading to warning displays.

Fuel level sensors also failed, leading to misreads of the fuel level. Unfortunately, when the fuel sensor fails, it’s best to replace the entire fuel pump, which is an expensive repair. This is a common situation with vehicles with about 130,000 miles.

The heating and air conditioning system have failed, in some vehicles. This failure leads to incorrect temperatures. Again, the situation is frequent in vehicles with about 130,000 miles.

Is the GMC Sierra an expensive truck?

The most basic GMC Sierra costs around $29,800, and this sets it below the competition. The following table shows the start price of some of its competitors.

*These prices are approximate values, which could change due to location and availability

General Motor’s idea to promote the GMC Sierra as a luxury truck is evident. The base model is almost $1000 more expensive than the Silverado, its mechanical brother. But, even with such promotion, the Sierra is cheaper than most of its counterparts.

All the American trucks have a similar price, which makes sense due to the competitive market. But, Japanese brands Toyota and Nissan have much higher starting prices. The Toyota Tundra, known for its reliability, starts at almost $6000 more than the Sierra. The underdog Nissan Titan, not very popular in the U.S., starts at nearly $10,000 more.

When it comes to the top-of-the-line vehicles, the Sierra does level out with the competition. The following table shows how the top trim levels compare.

The GMC Sierra’s top trim level isn’t the cheapest in the group. But it’s still competitive. This group shows some surprising results. There’s a considerable difference in price between the F-150 Limited and the rest of the group.

Ford’s top-of-the-line F-150 is $17,175 more than the second most expensive truck, the Ram 1500 Limited. But Ram’s offering is only $7,505 more than the cheapest of the bunch, the Toyota Tundra, with the top trim being the most affordable.

So, the Sierra isn’t the most expensive in any of the trim levels. And, so, it has a slight advantage over the rest. Potential buyers have plenty of options, all within a smaller price window.

This article answers the question: how many miles can a GMC Sierra last? Evidence shows that, when you are rigorous with the vehicle’s maintenance, a GMC Sierra can last more than 150,000 miles. Some have reached the famed 200,000-mile marker.

Surveys have indicated that around 1.7% of all the GMC Sierras on the road today will reach this mark and surpass it. This sets the brand just below the average for the truck segment.

But, other magazines and independent surveys show that the GMC Sierra hasn’t had the best reliability. In the past eight years, some models have even reached the lowest score. In a competitive market such as the U.S. truck segment, this could place it behind the competition.

The Silverado and Sierra are mechanically identical. They both come from the same manufacturer, General Motors. But GMC tends more towards a luxury line, and the starting price shows.

The Sierra is $1,000 more expensive than the Silverado. Still, it’s one of the cheapest. The same happens when we talk about the top-of-the-line.

The GMC Sierra is for a specific buyer who wants luxury and versatility but doesn’t want to pay more for Japanese manufacturers. So, it’s an option that can reach hundreds of thousands of miles, but you have to take care of it. 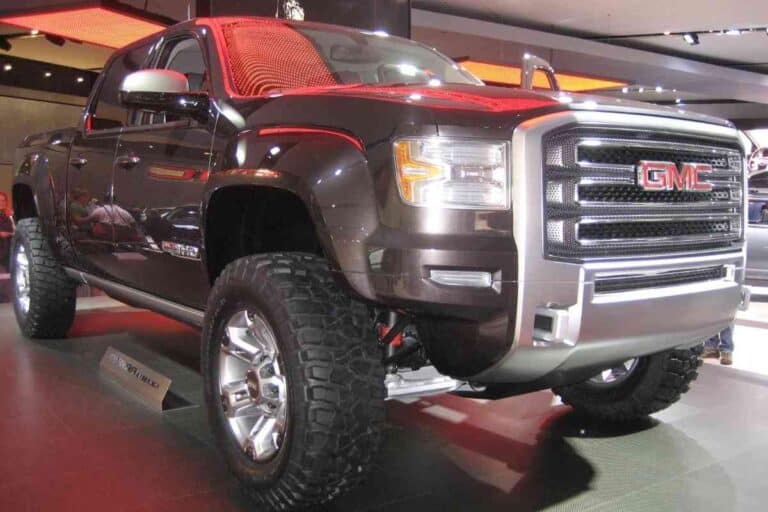 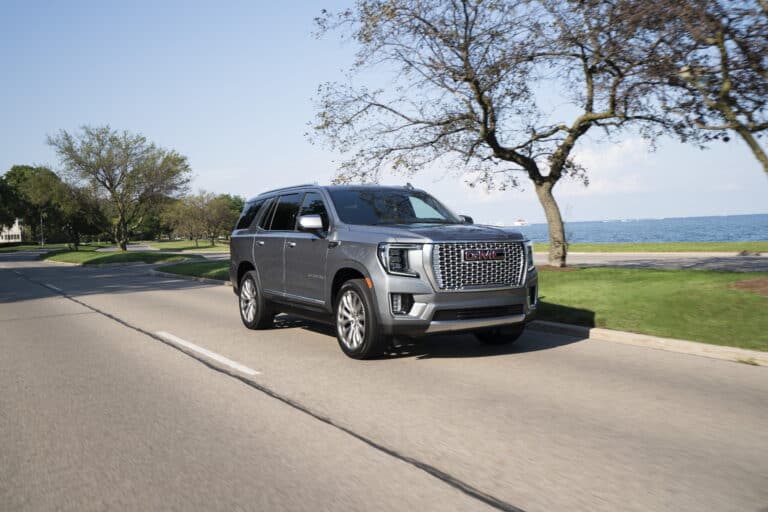 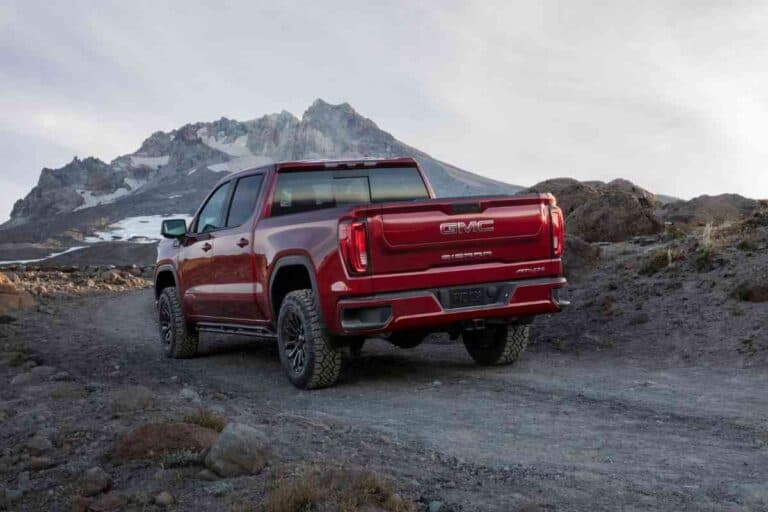 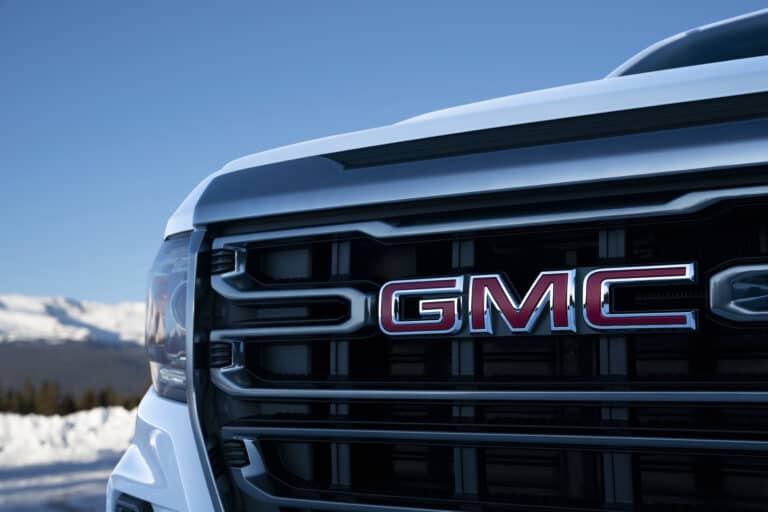 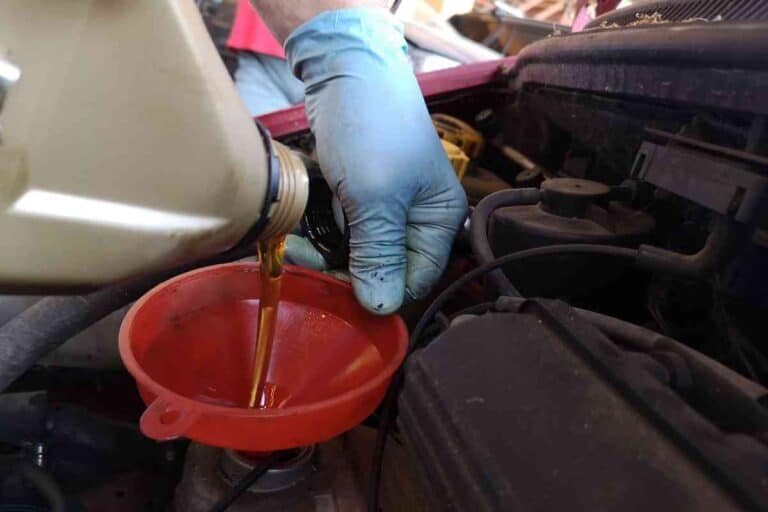 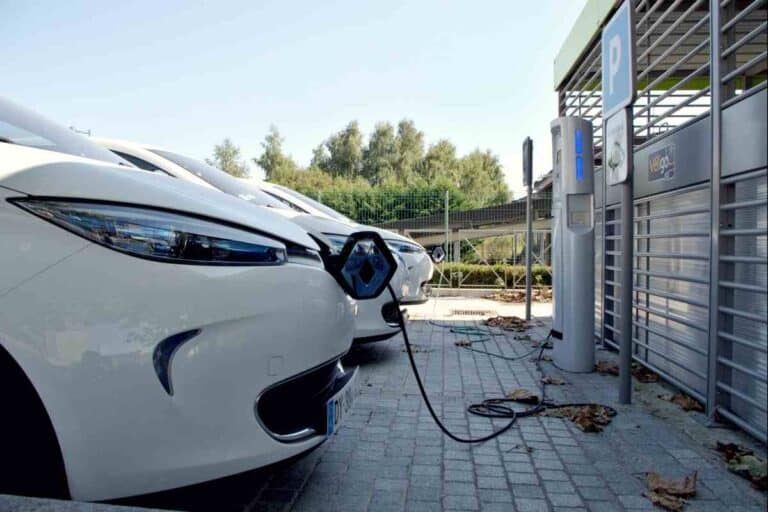